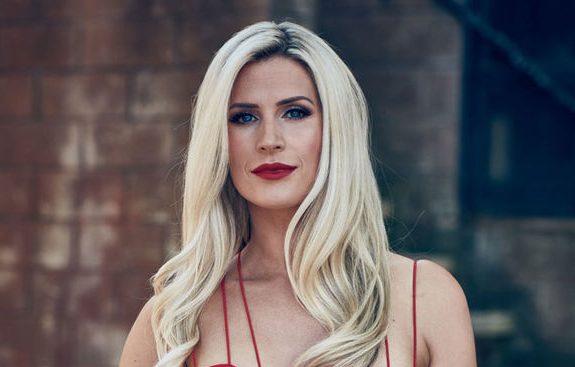 Outraged Hollyoaks fans have vowed to boycott the soap following the news that Sarah Jayne Dunn has been axed from the show as long standing and iconic character Mandy Richardson.

The actress faced a dispute with bosses over her OnlyFans account, which she used as a form of self empowerment by posting pictures which the show deemed ‘inappropriate for its target audience’.

No resolution could be made, which means Sarah will not be returning to the show, despite being part of the show’s old guard and being central to a number of high profile storylines since her return.

A spokesperson for the show told Metro.co.uk: ‘Hollyoaks is a youth-facing drama with many young viewers, who follow our cast very closely, both in the soap and outside of it.

‘We take our responsibility to our young audience very seriously and therefore the show does not allow any Hollyoaks cast members to be active on certain 18+ websites.

‘We had hoped we could reach a resolution with Sarah that would allow her to remain in her role as Mandy, but we respect her choice to continue to produce content on OnlyFans.

‘In the past four years since her return to the show her legacy character has been an integral part of some our most important storylines and we will be very sad to see her go.’

Viewers are far from happy with the outcome, with many branding the soap ‘hypocritical’ as they used to release sexy babes and hunk calendars which showed cast in their underwear.