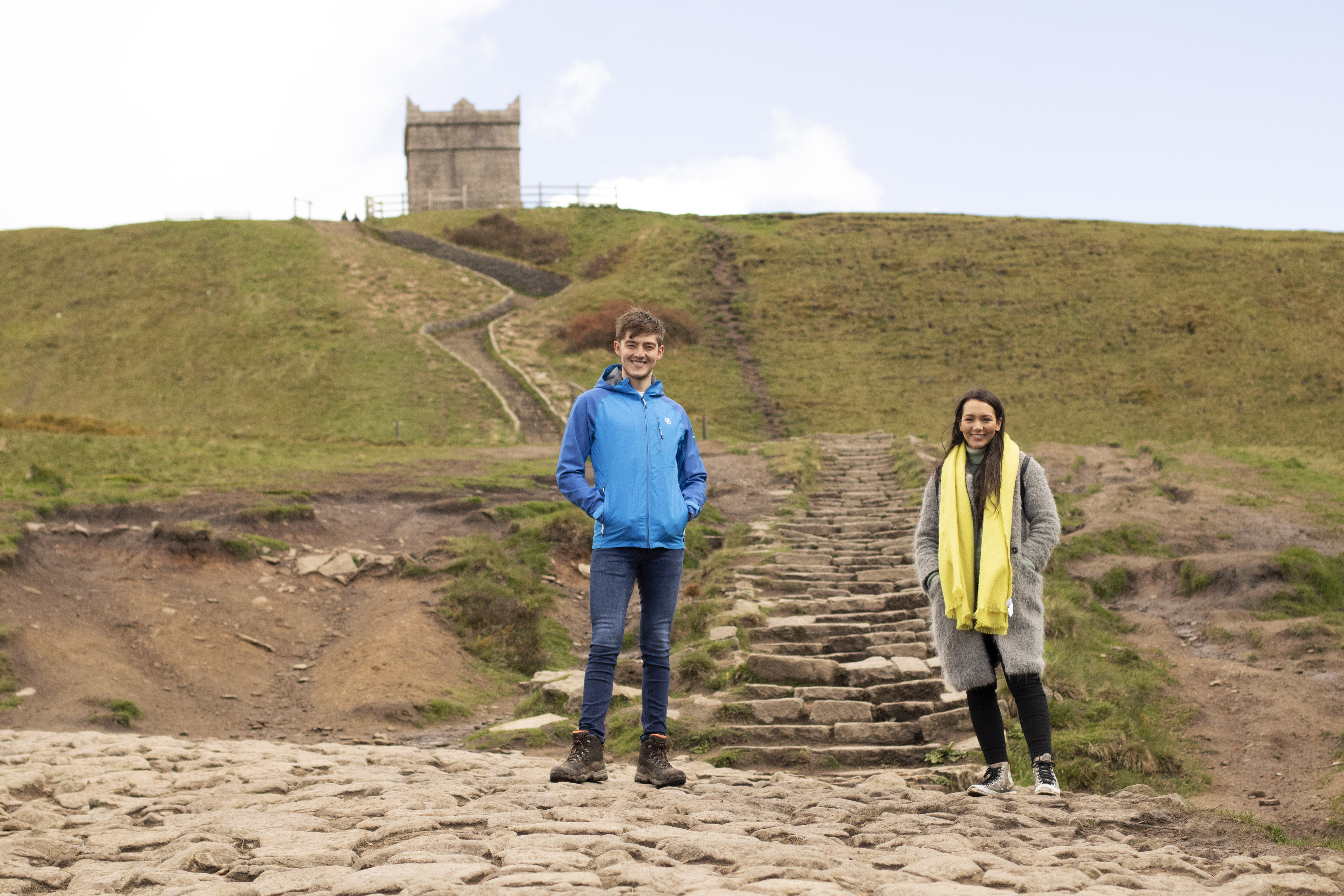 Ben Robinson, a survivor of anorexia, joins Nadine Mulkerrin to discuss his experiences of having an eating disorder, in the final episode of Hollyoaks: IRL.

The young man discusses how his negative relationship with food began in his early teens after wanting to look good for the opposite sex.

He explains to Nadine, who plays Cleo McQueen in the Channel 4 soap, how eating disorders are indiscriminate, and something that can affect all ages and genders, not just girls as he previously believed.

At 16-years-old, he weighed 41kg and after being admitted to hospital, he had to have his heart restarted throughout the evening.

Ben describes picking his GCSE results up in the morning and being sent to the mental health clinic the very same evening.

Eventually, and after some honest conversations, he managed to begin slowly putting on weight, and turn his life around.

Nadine’s Hollyoaks character Cleo battled an eating disorder, which led to her having a heart attack on her wedding day. Cleo suffered a relapse in recent scenes, after being in recovery for three years.

‘I’d met Ben before when we did the Beat documentary, so he wasn’t a stranger,’ Nadine told Metro.co.uk in an exclusive interview. 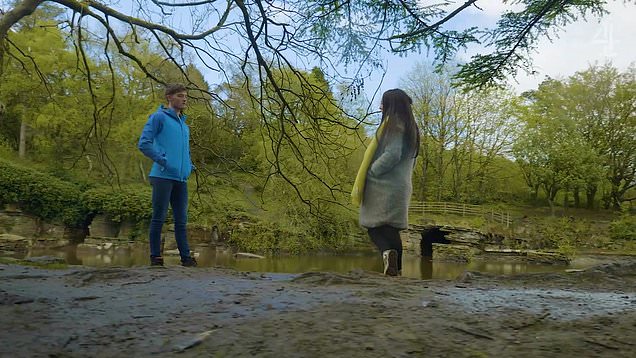 ‘It was amazing! It was so, so nice to see Ben again. I’m always chuffed, and it feels like a bit of an honour when we do these special issue-based storylines at work. It was fantastic!

‘We get on really well. I always ask so many questions! His story is so real, and it’s so close to what Cleo went through. He nearly died and had a cardiac arrest. He’s so open and honest.

‘I asked him off-camera if it was okay to talk to him about everything, and he said there was no question I couldn’t ask, which is pretty powerful!

‘And with the pandemic, it’s been just over two years since we’ve seen each other, but it’s just like we clicked our fingers and was like: “where did the last two years go?!” it was mad!’

Hollyoaks: IRL, which concludes tonight, features viewers of the soap whose lives have been forever changed by watching the popular serial, as well those whose lived experiences helped shape some of the show’s most important and talked about storylines.