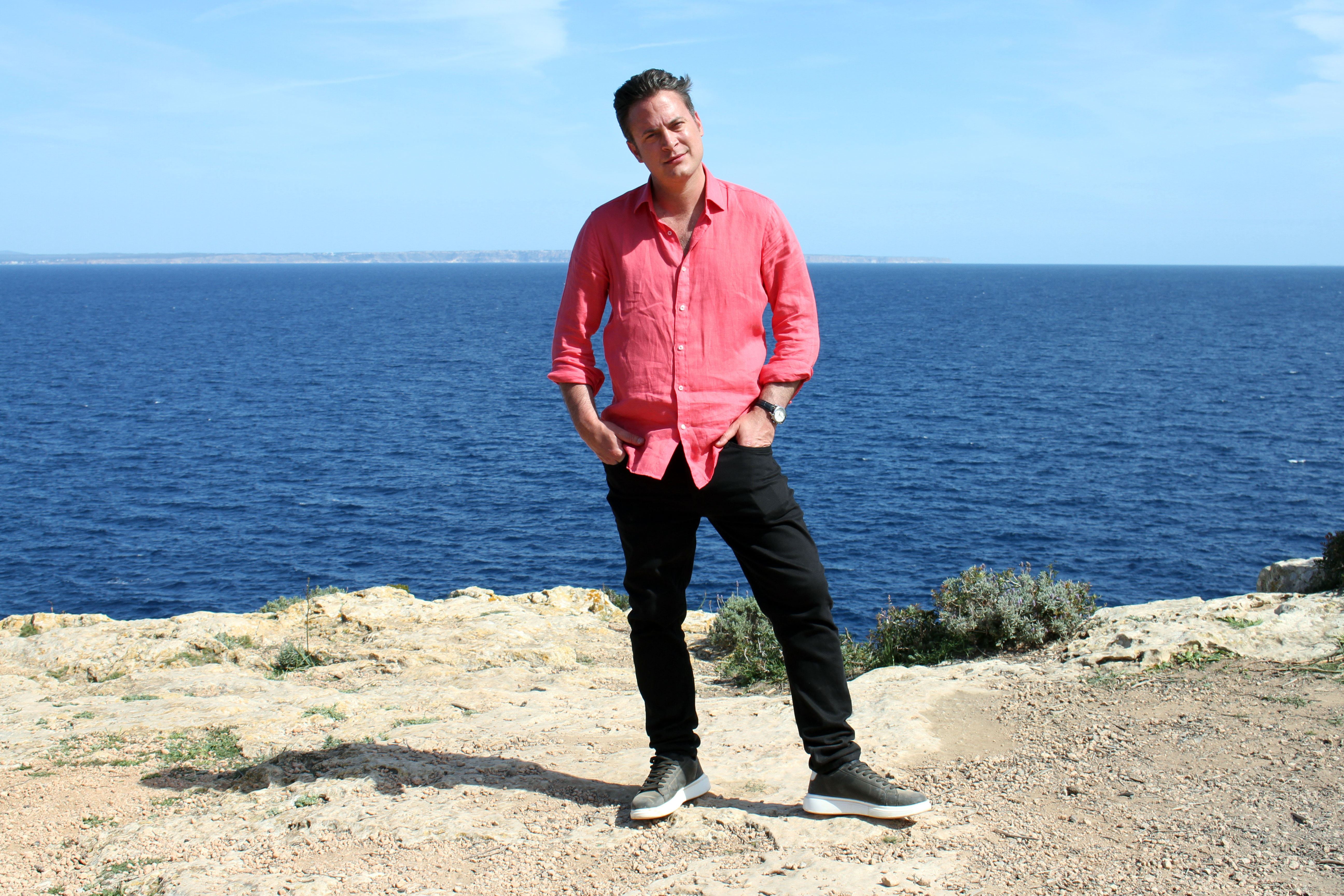 Hollyoaks has confirmed that Luke Morgan’s (Gary Lucy) final scenes will air next week, as he dies during his stag-do to Mallorca.

Luke, as viewers know, is battling Frontotemporal dementia, FTD, after being diagnosed nearly three years ago.

His behaviour has noticeably changed, and viewers have seen him act impulsively, showing zero signs of remorse for his actions, which is a symptom of the condition.

Fiancee Cindy Cunningham (Stephanie Waring), meanwhile, has been planning their wedding, knowing that she’s running out of time with her beloved, and next week, the duo set off to sunny Mallorca for the pre-wedding celebrations of a lifetime.

Upon arriving in the glorious sun, the girls kick back for a day at the spa, while the boys – dressed in matching stag-do T-shirts, of course – explore the island and all it has to offer.

Things, however, get off to a bit of a rocky start for the lads, as they discover the boat that they’ve hired is a far cry from the one they were expecting, but a kind stranger by the name of Alex (Matt Lapinskas) saves the day, showing them a good time!

Luke, meanwhile, shows off Cindy’s wedding ring, but things take a horrific turn when he and the rest of the stag party are faced with armed robbers, which leads to Luke ending up in quite the situation!

Tom (Ellis Hollins), unaware of the danger, is feeling insecure following a comment from Yazz Maalik (Haiesha Mistry) and thus her interrupts her hen-do massage, which only complicates things further.

Attempting to rectify the station, he seeks advice from Cindy, but yet another twist in the tale beckons, as they’re caught off-guard by the stag-do gang, who are completely and utterly stark-naked!

After getting their heads around what’s transpired, the party wave off their new pal Alex, but Luke’s suspicions are raised when he spots the newcomer’s glistening jewellery, and he wonders why these particular items weren’t stolen too.

Luke takes a dangerous risk, and failure has a deadly cost for Ollie (Gabriel Clarke). But will he remember what he must do to save his own son’s life?

That remains to be seen.

The rest of the holiday, however, is filled to the brim with touching moments of warmth, love and reflection, not to mention many highs and lows. But as the sunsets on the Mallorca backdrop, tragedy strikes, setting the scene for the final chapter of Luke’s tale.

His loved ones wait by his bedside, desperately hoping for good news. Tony Hutchinson (Nick Pickard) is determined to keep spirits up, as he delivers a pep talk all about Luke’s resilience.

But despite his efforts, heartbreak ensues, as Cindy receives word from the doctors that there is nothing more they can do for Luke.

The family subsequently return home, and they struggle to come to terms with reality, as they attempt to get their heads around the fact that Luke is really gone.

Cindy puts on her wedding dress and opens the burger stall, leaving her nearest and dearest concerned, but Mercedes McQueen (Jennifer Metcalfe) intervenes and the two women bond over having tragically lost their partners.

Ollie, meanwhile, surprises Cindy at the folly, as he reveals that Luke had been taking dancing lessons for the wedding, and thus he shows her what he had learned. Cindy wells up, as she gets to say her final goodbye to Luke.