ZARA Morgan is making a comeback to Hollyoaks after 16 years.

The eco-warrior sister of Luke will be once again played by actress Kelly Condron. 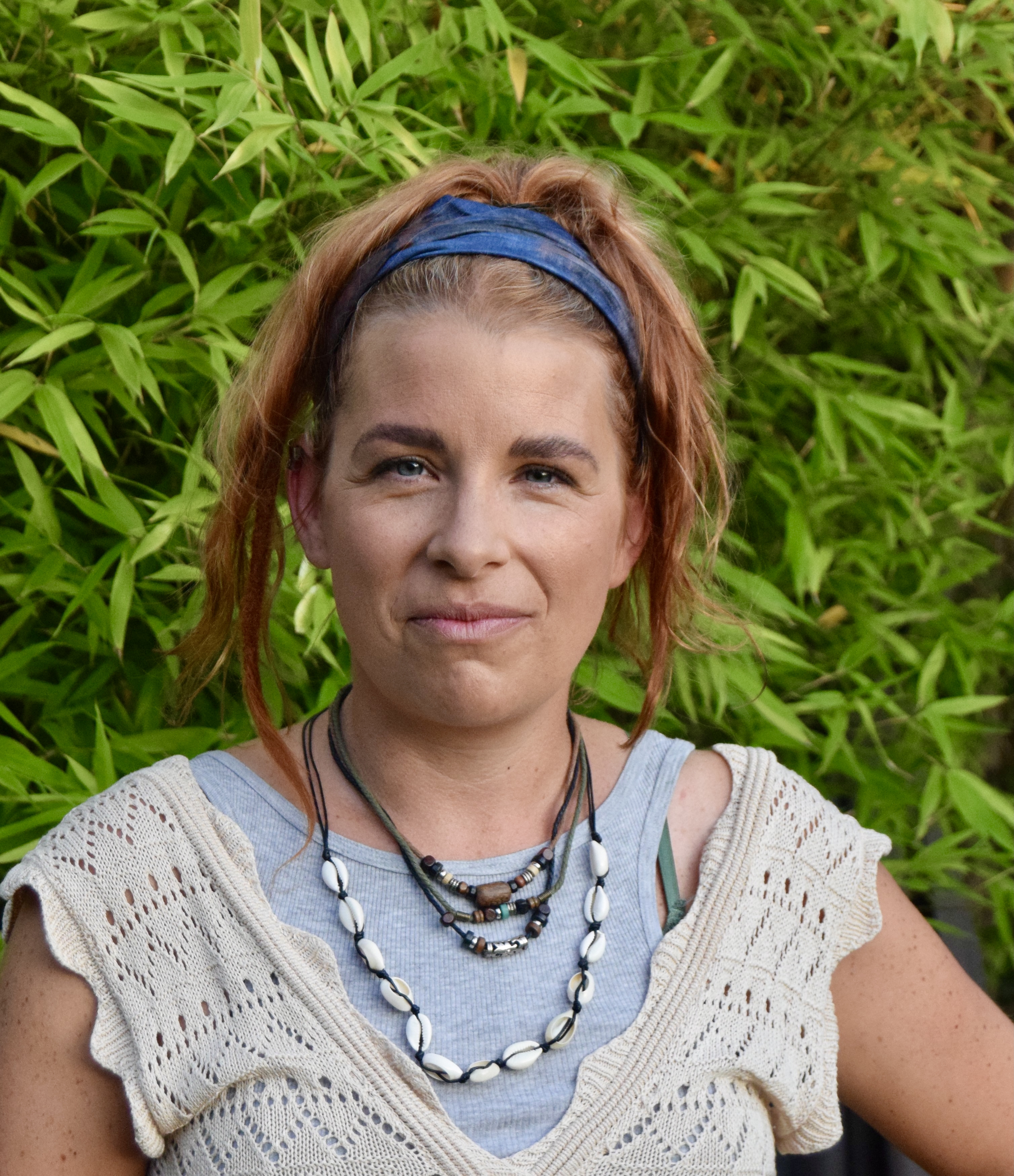 The troublemaker caused quite a stir in her six years in the village, even going as far as trying to burn down the school.

Zara left the village in 2005 to work for a charity in Thailand and hasn’t been seen since.

Viewers can catch a first glimpse of Zara Morgan in the brand-new Summer trailer which will be released tomorrow at 5pm.

Kelly’s first episode reprising her role will be on Wednesday August 4.

In the coming weeks, Luke’s sister, Zara returns to the village upon hearing about her mum, Sue’s funeral, via a public social media post.

Eco-warrior Zara soon falls back into the lovable little sister role – from bickering fiercely with Luke one minute, to reminiscing the next.

Kelly said “When I was first approached by Hollyoaks to bring Zara back, it was an offer I couldn’t refuse.

“I’m really excited to be back in the iconic village after such a long time, and to work with the team playing a part in what’s going to be such an important and relevant story.

“It’s really lovely to be working with the old cast again, such as Nick, and Steph, and of course Zara’s big brother, Gary Lucy, who feels like my big brother at times.

“Zara returns all grown up. She’s a keen environmentalist, but she still has the fiery personality and the outspoken nature she’s always had.

“She’s back, and is going to make sure everyone in the village knows about it.” 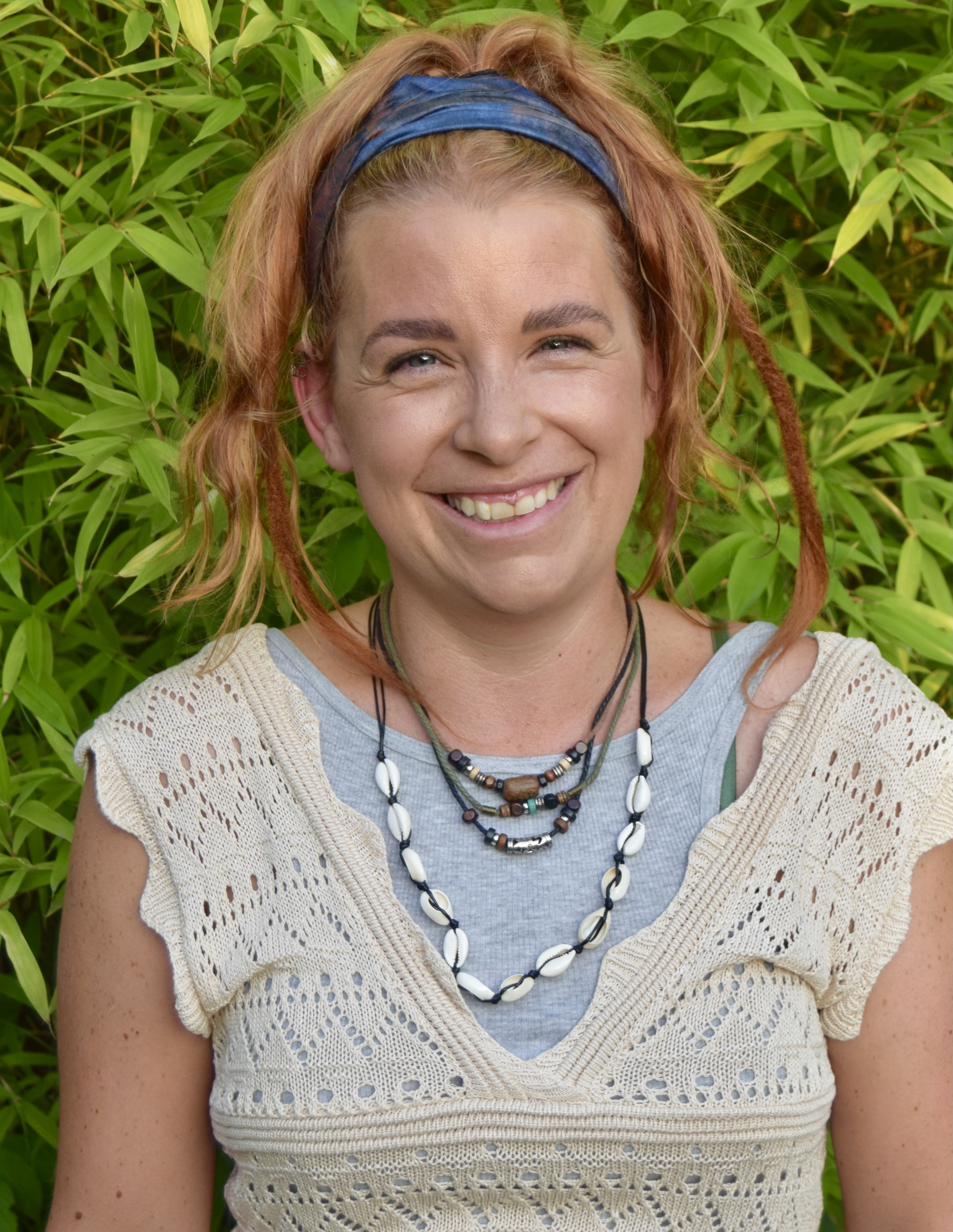