How can I watch the Fresh Prince of Bel-Air reboot?

THE FRESH Prince of Bel-Air is getting a refresh in 2022, with a dramatized take of the show hitting screens in February. 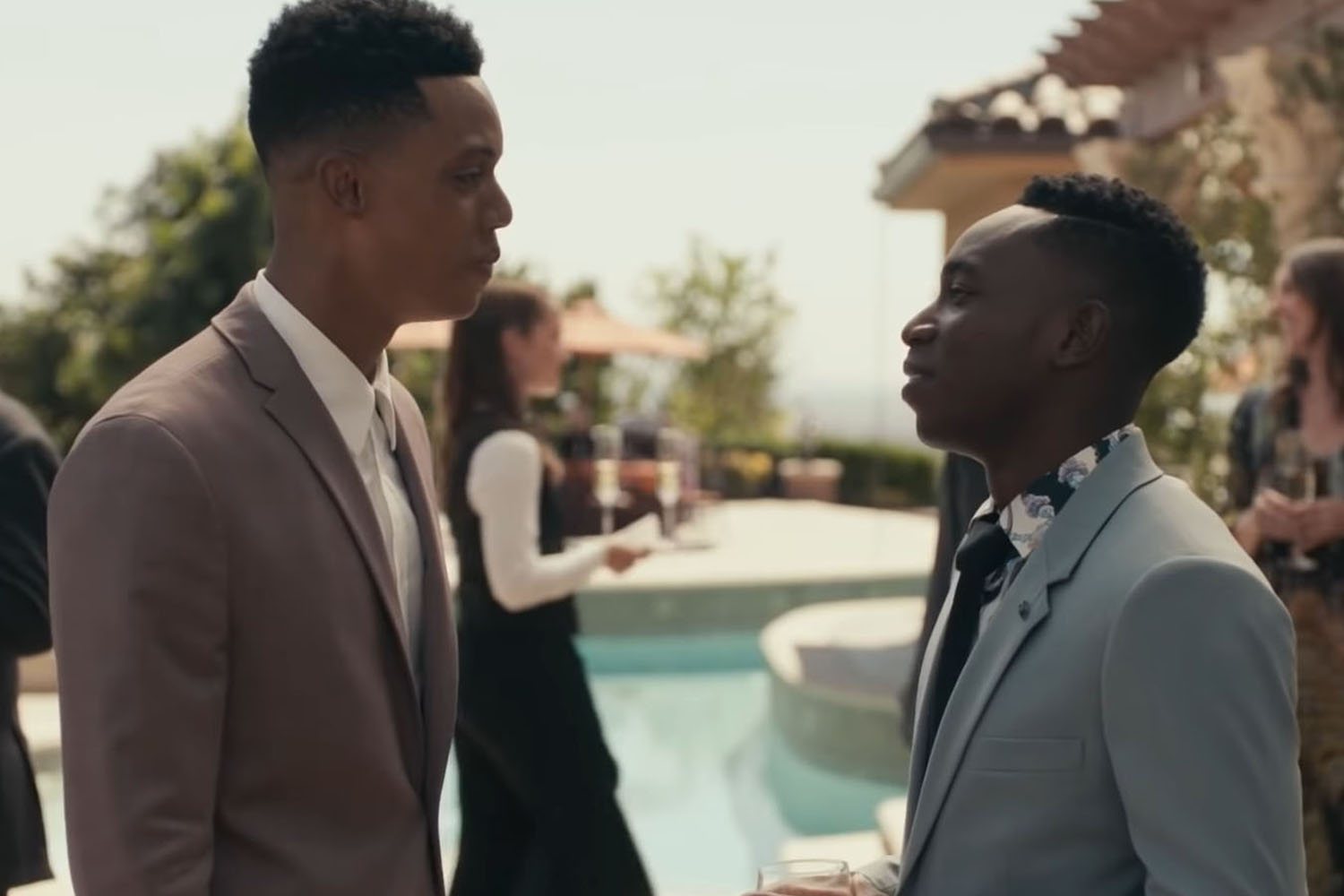 How can I watch the Fresh Prince of Bel-Air reboot?

Airing exclusively on Peacock, the trailer for the upcoming series dropped on Monday, January 10, 2022.

Throughout the three-minute preview, viewers get a first look at the dramatic remake of the beloved comedy series from the 1990s.

"Set in modern-day America, Peacock’s new one-hour drama series Bel-Air imagines the beloved sitcom The Fresh Prince of Bel-Air through a new, dramatic take on Will’s complicated journey from the streets of West Philadelphia to the gated mansions of Bel-Air," the official plot synopsis states.

"As these two worlds collide, Will reckons with the power of second chances while navigating the conflicts, emotions, and biases of a world far different from the only one he’s ever known."

The reboot was originally set to premiere in 2021, but was postponed due to showrunner changes throughout production.

With its premiere on Super Bowl Sunday, the first three episodes of season one will drop simultaneously.

New episodes will then release on a weekly basis.

I was one step away from homelessness before First Dates, says Cici Coleman

Who is in Bel-Air?

The reboot will feature a multitude of both new and recognizable faces.

Jabari Bank will star as Will, the "fresh prince." Uncle Phil is to be portrayed by Adrian Holmes, while Aunt Viv will take new life with Cassandra Freeman.

Will's cousins, Carlton, Hilary, and Ashley, will be revived through the eyes of Olly Sholotan, Coco Jones, and Akira Akbar. 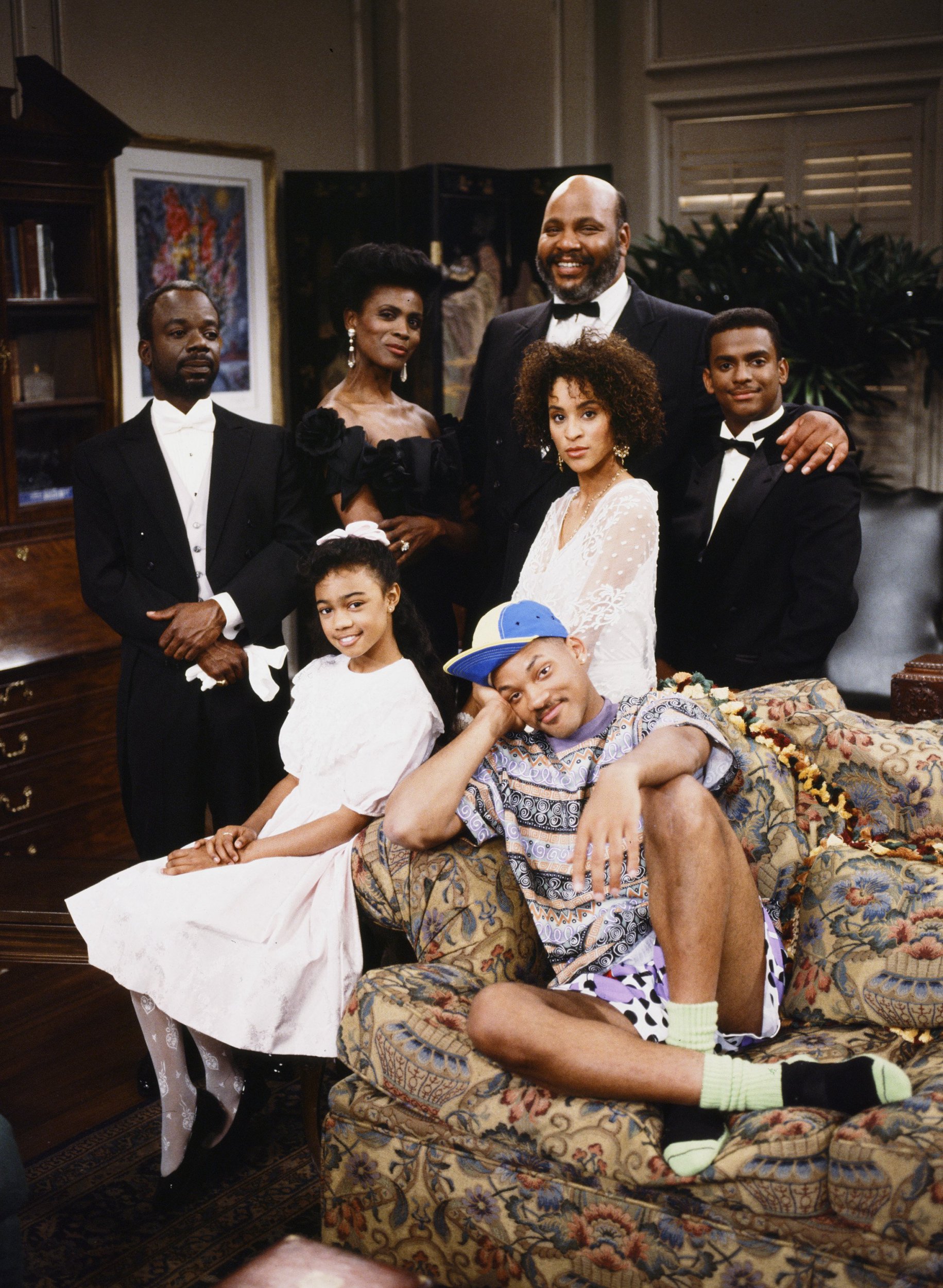 When did The Fresh Prince of Bel-Air end?

The original Fresh Prince of Bel-Air first aired on September 10, 1990.

Will Smith starred as Will, a West Philadelphia-native who was sent to live with his wealthy family members in Bel-Air, an affluent neighborhood in California.

The show followed the antics of a teenage Will as he learns to survive in a different setting, and often featured heavy themes intertwined within the comedy – Fresh Prince covered topics such as gang violence, drug use, and racism.

In November of 2020, a reunion special aired on HBO Max, featuring the surviving cast members.

James Avery – who portrayed the original Uncle Phil – was honored during the special, after having passed away in 2013.