How many kids does Duck Dynasty star Rebecca Robertson have?

REBECCA Robertson says she received the sweetest surprise for Christmas in 2021.

Her second child was born Christmas Eve 2021 on December 24. 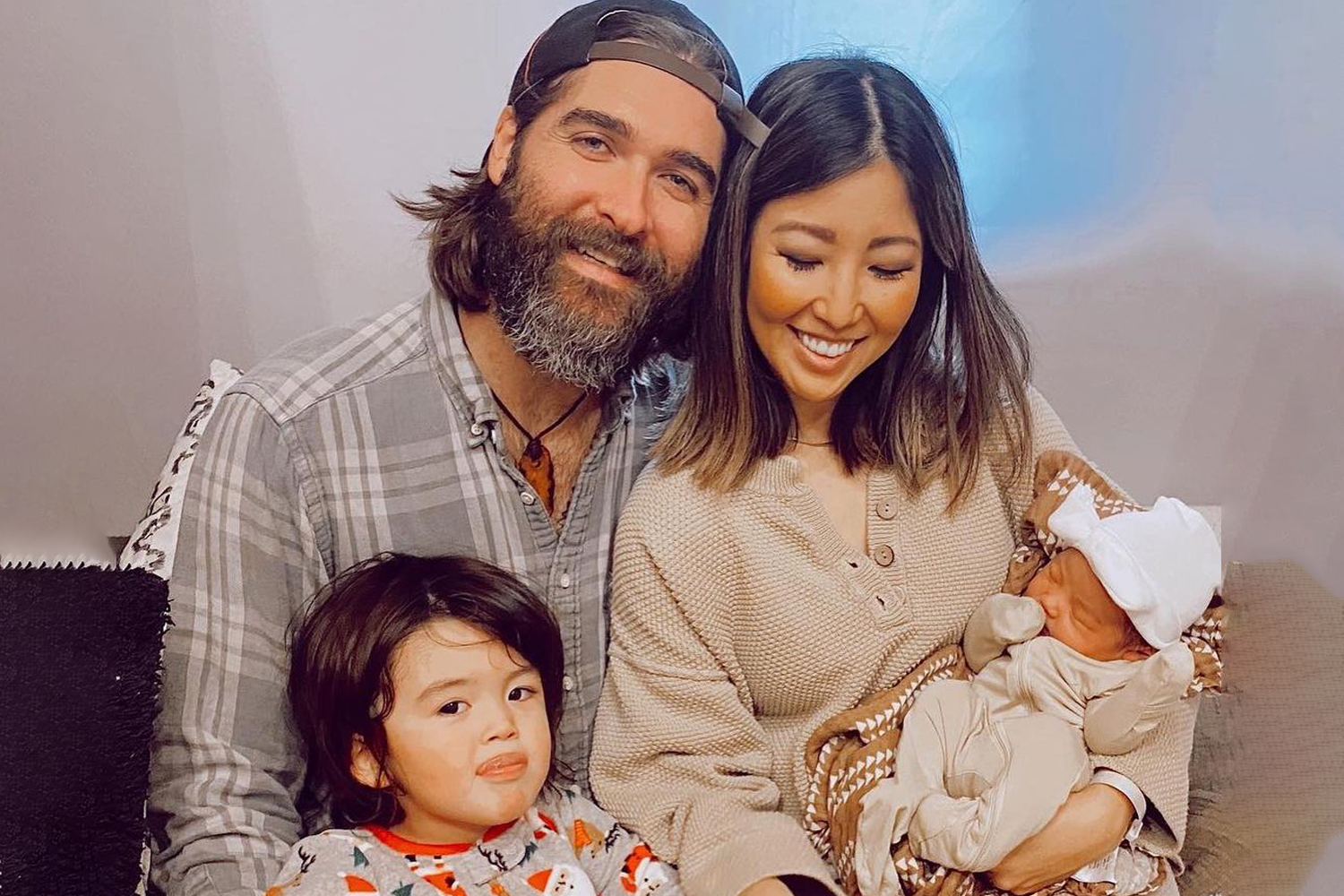 How many kids does Rebecca Robertson have?

Rebecca Robertson is currently the mother of two kids.

In celebrating the birth of her child, she made a statement on Instagram saying: "Our family got the sweetest surprise for Christmas…a baby GIRL!! Zane has been telling us he was going to have a little sister, he was right".

Gemma Collins trolled over romantic Xmas snap of fiance Rami – can you see why?

She also shared that her daughter, Holland Lo, was born on Christmas Eve, and weighed approximately 7 lbs.

She had both children with her husband, John Reed Loflin.

Who is Rebecca Robertson's husband?

John Reed Loflin is a manager and president at McCorquodale Transfer, Monroe.

Nevertheless, he came into the spotlight because of his affiliation with Duck Dynasty star, Rebecca Robertson.

Details about his personal life are not publicly available. 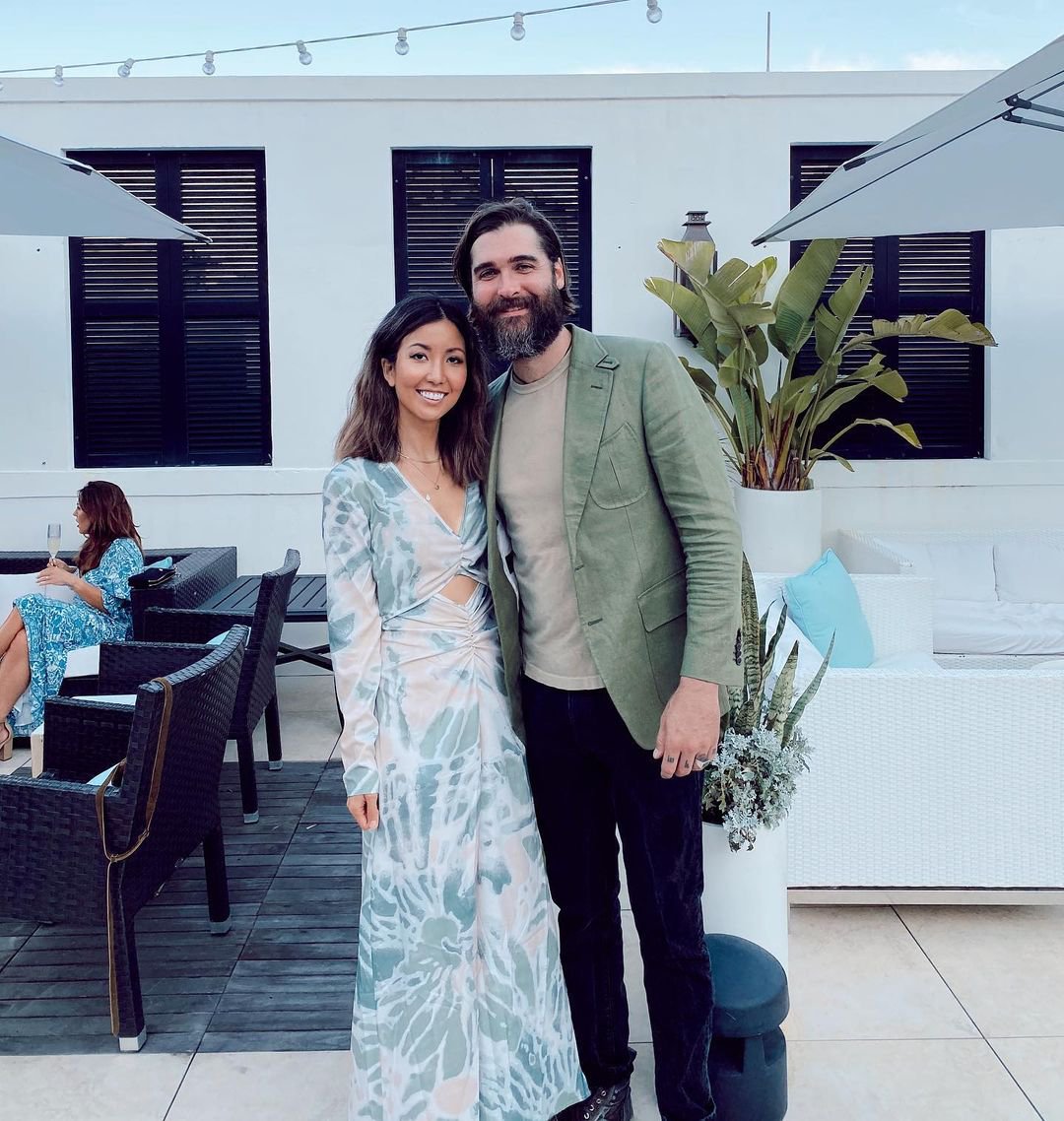 What is Duck Dynasty and how can I watch?

Duck Dynasty is an American reality TV series that aired on A& E Network between 2012 and 2017.

The series shows the lives of a family that gained wealth through a family business. The name of the family was the Robertson family, and their family business was called Duck Commander.

Their family business, which operated in West Monroe, Louisiana, made merchandise for duck hunters.

The business started in a family shed, but expanded over the years.

The premiere of the fourth season drew an astounding 11.8 million viewers.

The series can be viewed on Amazon Prime Video, Hulu, Discovery+, A&E, Roku, IMDB TV, and other streaming services.