How many series of Shetland are there?

Shetland: Douglas Henshall on being apart from family

BBC series Shetland continues to go strong, following detective Jimmy Perez (played by Douglas Henshall) as he solves crimes in the titular Scottish location. With lead star Henshall confirming he will be departing from the series, fans are curious to know how many seasons there are and how many there could potentially be after he leaves.

How many series of Shetland are there?

To date, there is a total of seven seasons of Shetland after the show kicked off back in 2013, nearly a decade ago.

Ever since then, a new series of Shetland has been hitting the BBC nearly every year since.

Shetland’s first series was only a two-parter but after proving a hit with audiences, the follow-up was increased to six episodes.

Given the show’s success, there could possibly be more series of Shetland to come in the future. 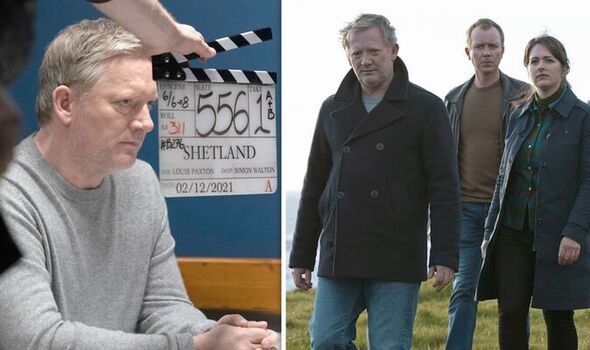 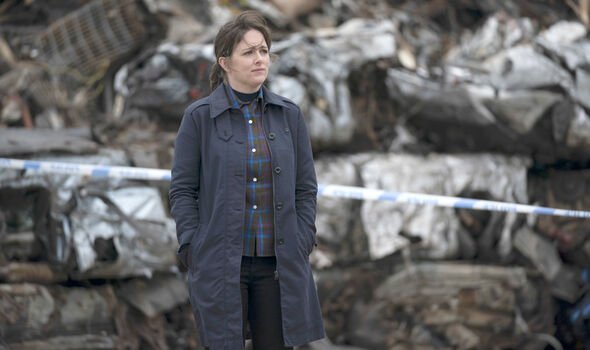 However, Henshall’s departure could potentially have an impact on viewing figures but the true extent of this won’t be known until it happens.

Speaking about his exit, Henshall said: “I decided to leave a few years ago because I felt that Perez’s story was coming to a natural end – it was time to find a resolution to Perez’s private life.

“I never wanted to ruin the things that were unique to him and our series so it felt like the right time to wrap up his story in a way that would be satisfactory to everybody.

“I am aware we’re not changing the world in any way, shape or form but as far as crime shows go, Shetland does really well in that genre. We tell stories that are very good, the characters are great and I wanted to go out on a high.” 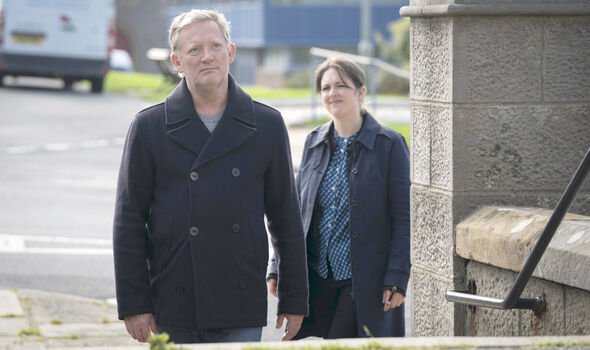 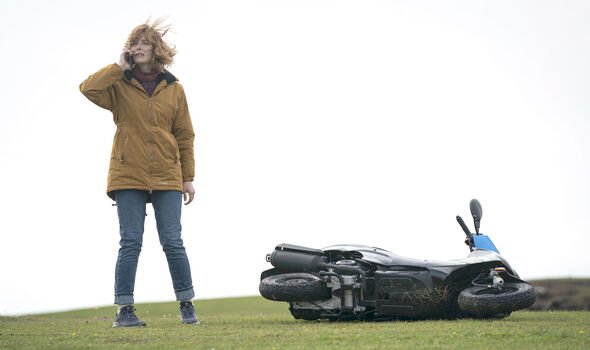 He went on to say: “My final series has a really great story at its heart and it’s very much the Shetland the audience know and love. I hope people have enjoyed watching Perez over the years as much as I’ve enjoyed playing him. I’m going to miss Jimmy Perez.”

Shetland is based on the novels by crime writer Ann Cleeves, who is also the best-selling author behind ITV’s Vera.

There are eight books in total in the Shetland series but the show has diverged from its source material with fresh stories written exclusively for television.

This means, Shetland could potentially go on for many years with Cleeves’ other big hit adaptation Vera going into its 12th series in 2023.

While Vera Stanhope (played by Brendan Blethyn) is the titular character of her show, Shetland could have a different lead as it’s the location is essentially the main character.

From the looks of it, actress Alison O’Donnell who plays Alison ‘Tosh’ McIntosh could be taking over as the main detective.

The character has been part of the show since the very beginning and viewers are very familiar with her, making Tosh a worthy successor to Jimmy.

Actress O’Donnell said of Henshall’s exit: “I am honestly bereft. Having the privilege of working so closely with Dougie for all these years was an insane luxury.

“I’m trying to be grateful for everything we experienced together rather than focussing on the obvious sadness. I’m also incredibly proud of what we achieved together, and I know he is too.”

Shetland won’t be the first show to see its lead go, Silent Witness continues to go from strength to strength after Amanda Burton left the show after eight years with Emilia Fox stepping up as the central investigator.

Even in America, NCIS saw Mark Harmon taking a backseat as Leroy Gibbs after nearly 20 years front and centre on the show with fans still loyal to the CBS action drama.

Shetland, too, could follow this model with Tosh being a formidable figure to helm the series.

Shetland series 7 airs on BBC One on Wednesdays at 9pm