How much is Megan Thee Stallions Popeyes merchandise?

IT was announced that rapper Megan Thee Stallion became a Popeyes franchise owner on October 14, 2021.

She also launched her own Hottie Sauce with the brand. 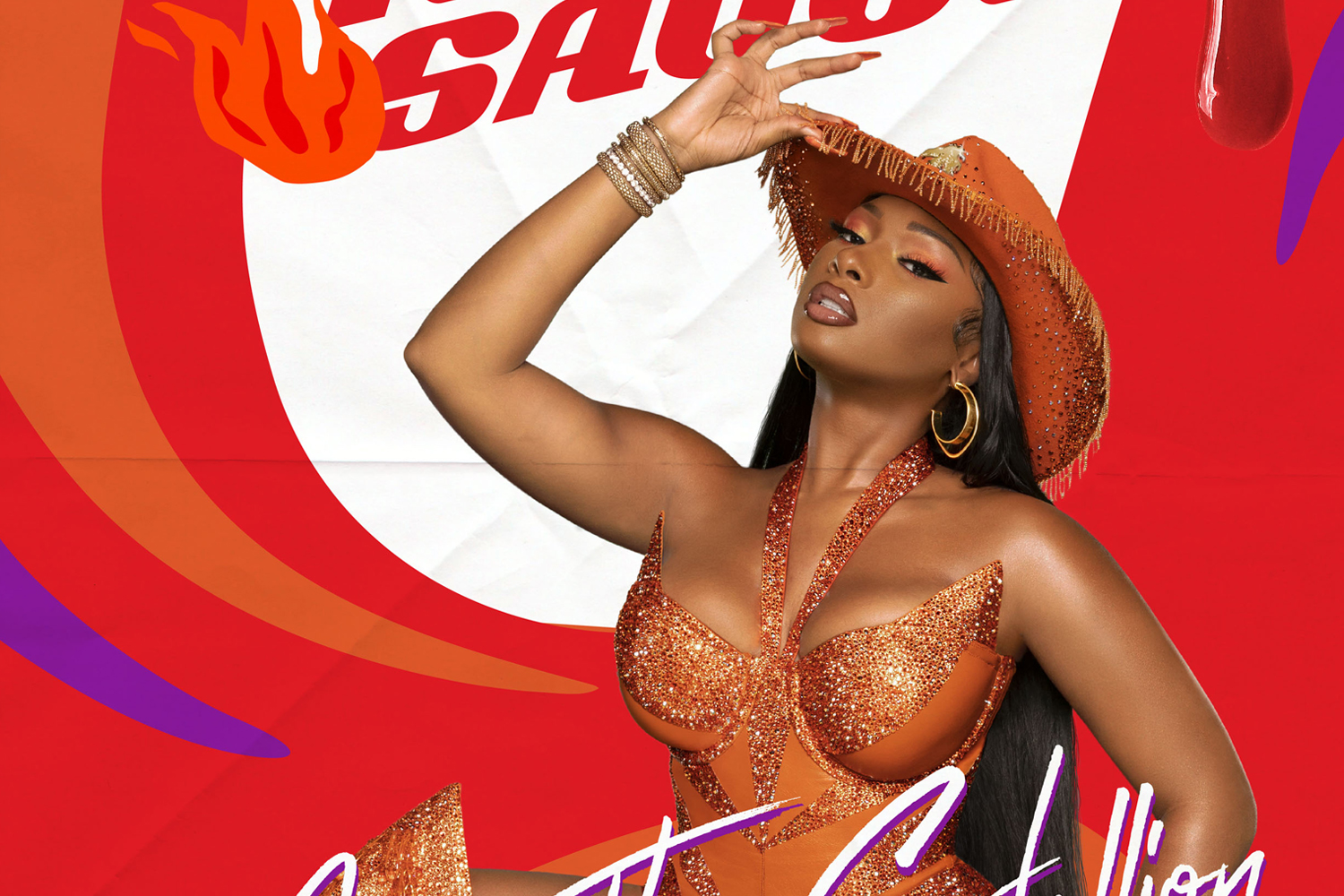 How much is Megan Thee Stallion's Popeyes merchandise?

Megan Thee Stallion's "hottie" sauce will be available at Popeyes locationsfrom Oct. 19 for a limited time only.

The new sauce is made with honey, cider vinegar and Aleppo pepper, and "flaunts a sweet, yet bold flavor with a hint of spice, inspired by Megan's sassy personality," Popeyes said in a statement.

The sauce will come as an option with Popeye's chicken sandwich and its new chicken nuggets that were introduced to the menu in early 2021.

“We have a lot in common with Megan Thee Stallion — from our southern roots, to our shared love for flavor with a lot of spice, she embodies the proud, spirited, joyful and big-hearted personality we embrace with our food and heritage," Bruno Cardinali, chief marketing officer for Popeyes, said in a statement. 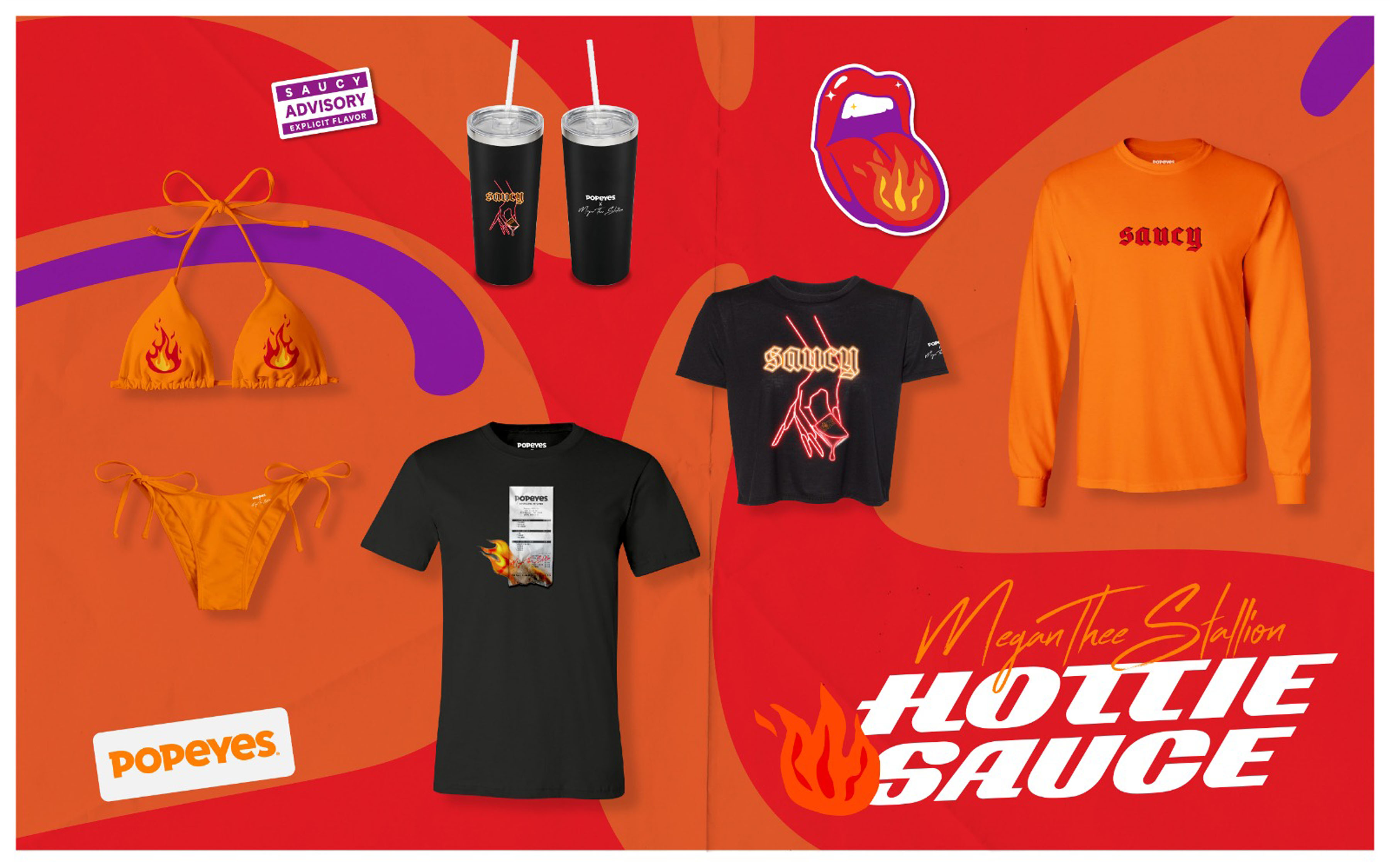 Prices for Megan's merch have not been released yet. Two other merch releases are expected throughout the month of November.

Where can I get Hottie Sauce?

Hottie Sauce will be available at Popeyes stores nationwide,

Is Tory Lanez going to jail for his incident with Megan Thee Stallion?

Lanez was scheduled to appear in court on September 23 and many fans were wondering if he is headed to jail after being charged with assault with a semiautomatic firearm and carrying a loaded, unregistered firearm in a vehicle.

He is also in legal trouble after violating a restraining order Megan had in place after performing at the Rolling Loud music festival with DaBaby.

On September 21, Lanez started trending on Twitter after he seemed to wipe all his social media accounts and tweeted, "It's been real."

While it is unknown at this time what a judge has ruled, Lanez faces up to 22 years in prison if convicted of the assault charge.