'How to Get Away with Murder': Fans Believe Annalise Fakes Her Death, but It Doesn't Go as Planned—Enter Plot Twist

The sixth and final season of How to Get Away with Murder is proving to be just as complicated as the first five. The Castillos, Governor Birkhead (Laura Innes), and the FBI are all coming down hard on Annalise Keating (Viola Davis) and everyone surrounding her. It only makes sense that Annalise would want to escape everything. However, fans know things are never that easy on this show.

Let’s take a look at the fan theories surrounding Annalise’s impending death on How to Get Away with Murder. 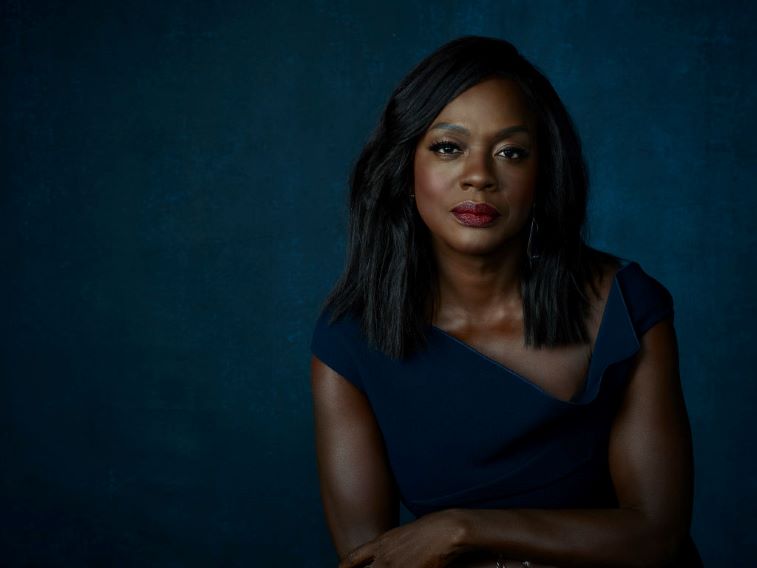 We know that everything is not always what it seems on How to Get Away with Murder. In the November 14, 2019 episode, Annalise gives her law students a hypothetical case involving Snow White and the Seven Dwarves. She asks them to defend Snow White, who is accused of murdering the Evil Queen.

In the end, Asher (Matt McGorry) figures out the answer, with a little help from Annalise—the Evil Queen faked her death so she could frame Snow White for the murder. Viewers are supposed to see the parallelism between the Evil Queen and Annalise.

We are to assume that instead of dying, Annalise fakes her murder at the end of the season. Luckily, fans have been through this one too many times with this show, and they know its just a ploy. Viewers are searching for what the plot twist is going to be.

She has secured a secret identity, and everything is too perfectly planned

In another flash forward, Annalise places a call to help her set up her new life. She wipes her hard drive, grabs some cash and her new passport and heads out the door.

We even see the fireplace poker again—the one we are supposed to believe is the murder weapon. This time, it is on the floor next to shattered pieces of something broken.

The suspense is killing us, but #WhoKilledAnnalise? #HTGAWM

Outside, we see there is now a car waiting to take her away to her new life—although we are not sure where that is. It all seems a little too easy.

After the last episode, fans are wondering who is driving Annalise’s getaway car. They also want to know who is in the coffin they keep showing.

“Plot twist: remember the lady that works for Alex?” wrote one Instagram user, “The one that was spying on Annalise? She could’ve been the driver of that car Annalise just got into because she was in the parking garage in that same car— it looks like [the one] when Bonnie and Annalise were talking! Nothing ever goes as planned.”

“That funeral never sat right with me,” wrote a fan on Reddit. “If they were having a service for Annalise after she disappeared, based on her plan to make it appear she was murdered but they never find her body, why is there a coffin at the funeral? And it is a CLOSED coffin with a picture of Annalise next to it. So was she actually killed? Did they actually find her body? Was the body unrecognizable, so they didn’t want to show it?”

Fans are worried that while Annalise is planning to fake her death, someone finds out and intervenes. It cannot possibly be that easy to get away from the Castillos and the governor. Plus, How to Get Away with Murder always throws us a good plot twist, we aren’t quite sure what it will be.

Find out how Annalise dies or fakes her death on How to Get Away with Murder Thursday nights at 10 p.m. on ABC.