CHRIS Rock didn’t expect to be hit by Will Smith at the Oscars as the King Richard star showed his true anger, a body language expert says.

A furious Smith struck the comic after he made a poorly-timed joke about his wife Jada Pinkett Smith’s hair loss. 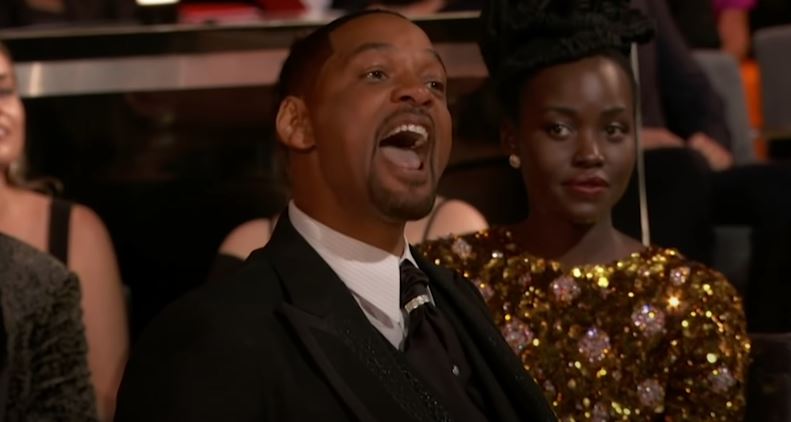 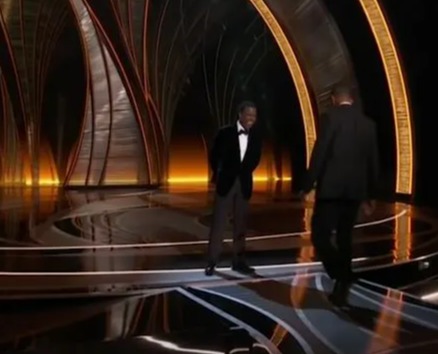 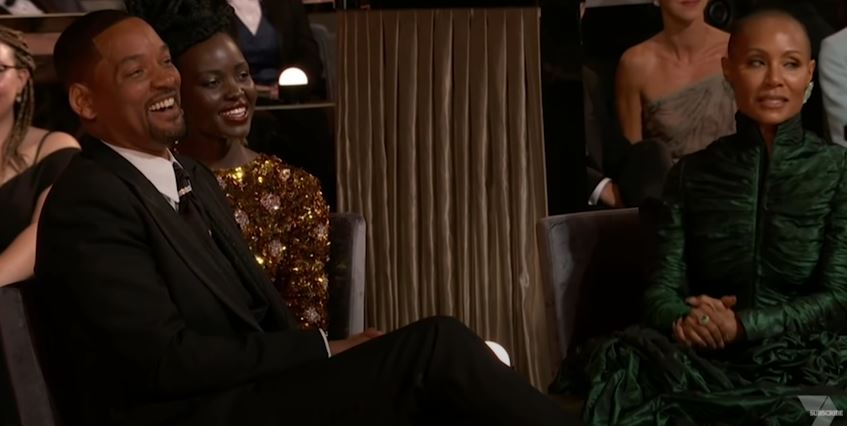 Jada, who has struggled with hair loss for years, shaved hers off last year.

Will then sensationally stormed the stage before slapping Rock.

read more on Will Smith 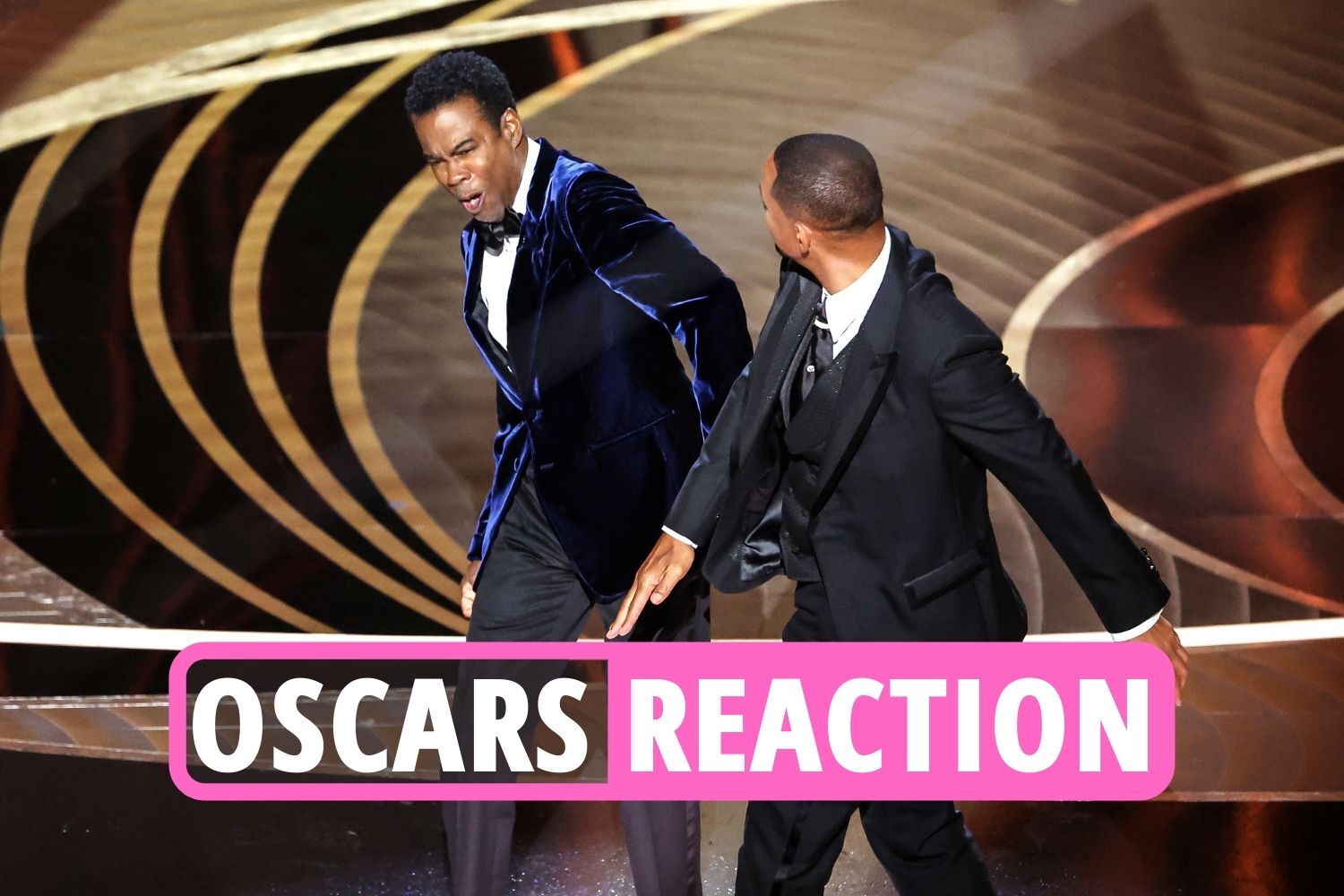 The body language expert said the comic didn’t expect to be hit.

She said: “His hands were clasped behind his back and he was laughing right up until the blow landed."

James claimed that Smith had a "smug" smile when returning to his seat after smacking the comic.

Will yelled: “Leave my wife’s name out of your f***ing mouth.” 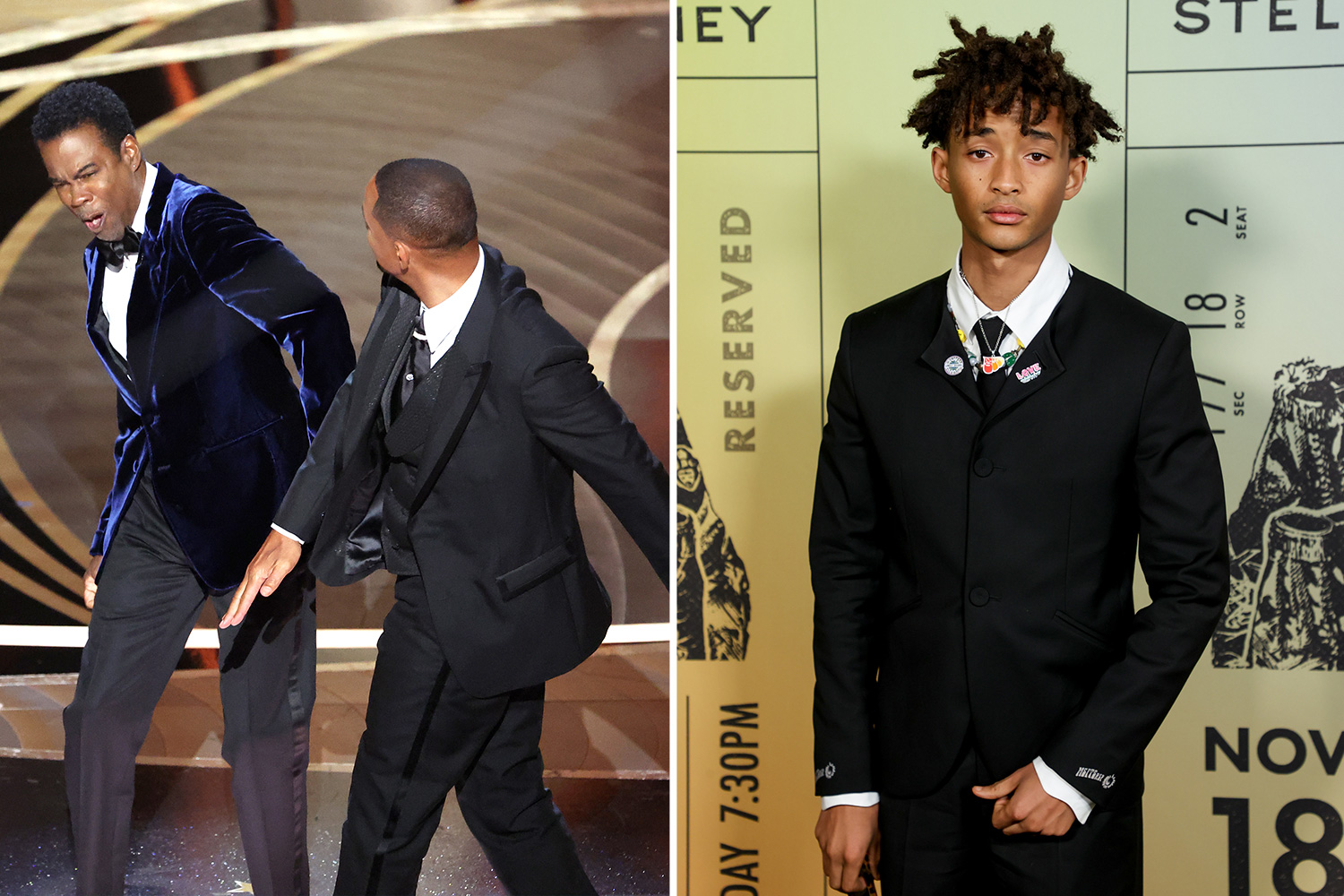 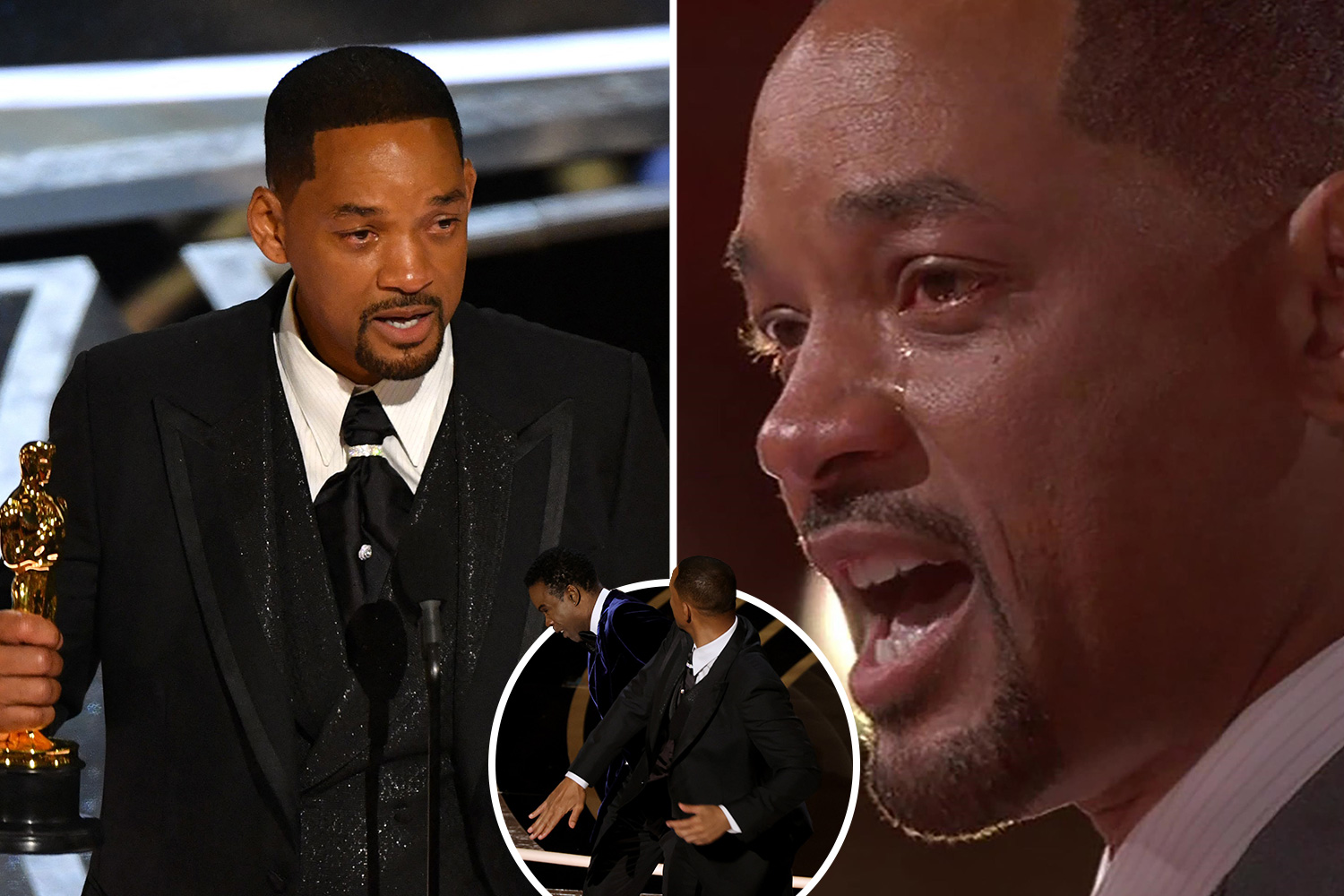 'love makes you do crazy things' 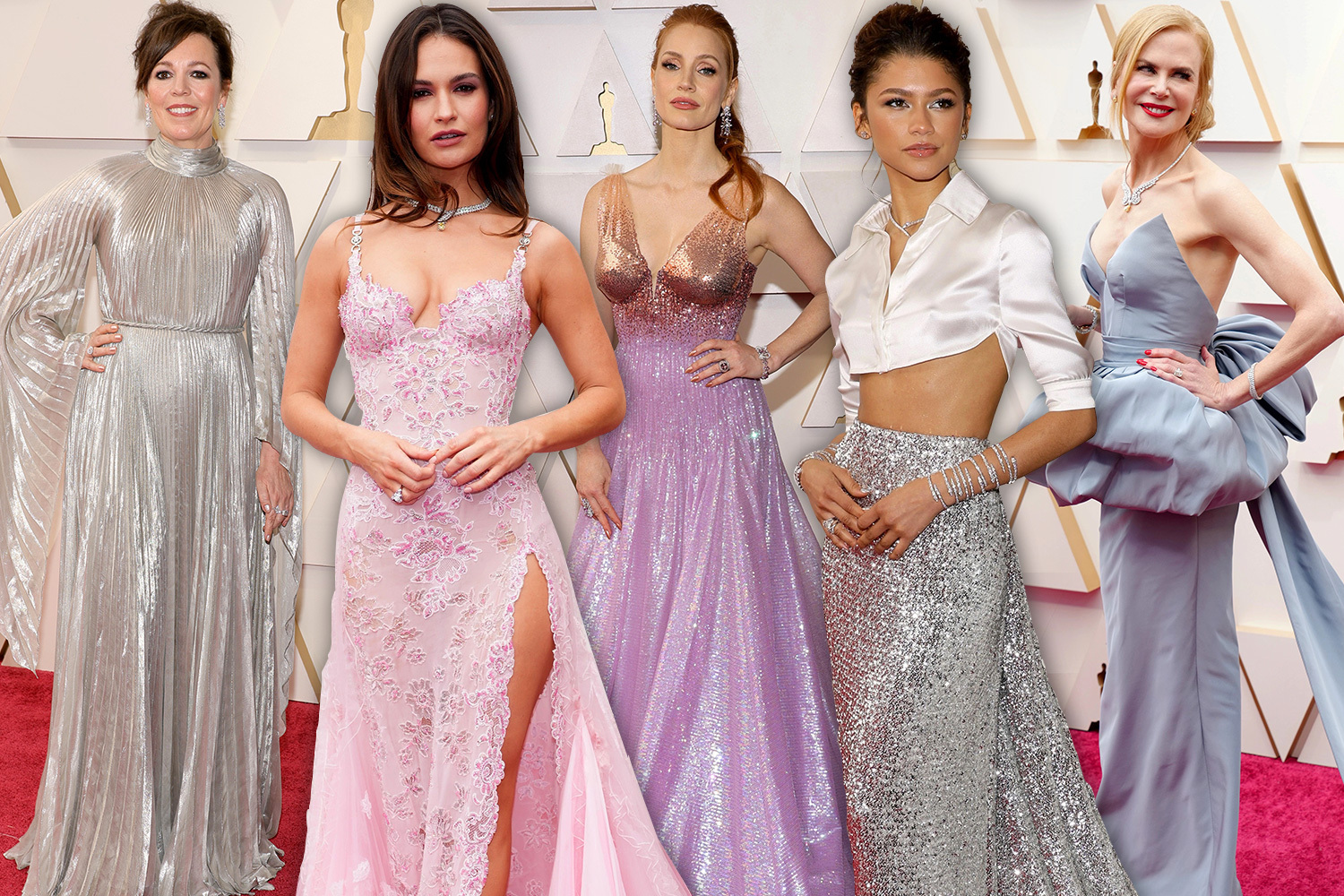 James said that the Men in Black star swore with “true anger” in his voice.

"Someone who works for the Oscars told me that Chris Rock was not interrupted by Will Smith at rehearsals yesterday. It was not supposed to happen," a source revealed. "It was real."

Smith later accepted the Best Actor gong for his role in the 2021 movie King Richard where he played Richard Williams.

He is the father of legendary tennis duo Venus and Serena and his story has been profiled in the movie.

Smith opened his acceptance speech with a tense voice, explaining: "Richard Williams was a fierce defender of his family."

The actor fought back tears throughout.

He apologized to the Academy and his nominees but didn’t mention Rock.

The star said: "Art imitates life, I look like the crazy father, just like what they said about Richard Williams. But love will make you do crazy things."

It wasn’t the first time Rock has aimed jibes at Jada.

Reports have since surfaced that Smith was “mad” about a dig made by Rock in 2016.

Chris suggested in his speech at the time that Jada couldn't snub the Oscars that year because she hadn't been invited in the first place.

He said: "What happened this year? Spike went mad. Jada got mad. Will got mad. Everybody got mad."

He went on: "Jada got mad? Jada says she's not coming. Protesting. Isn't she on a TV show? Jada's going to boycott the Oscars?

“Jada boycotting the Oscars is like me boycotting Rihanna’s panties. I wasn’t invited.”

A source told People: "When Chris hosted the Oscars in 2016, Jada was boycotting because of 'Oscars So White.'

"In his monologue, he made fun of her, saying she can't boycott something she wasn't invited to. Will was still mad about that." 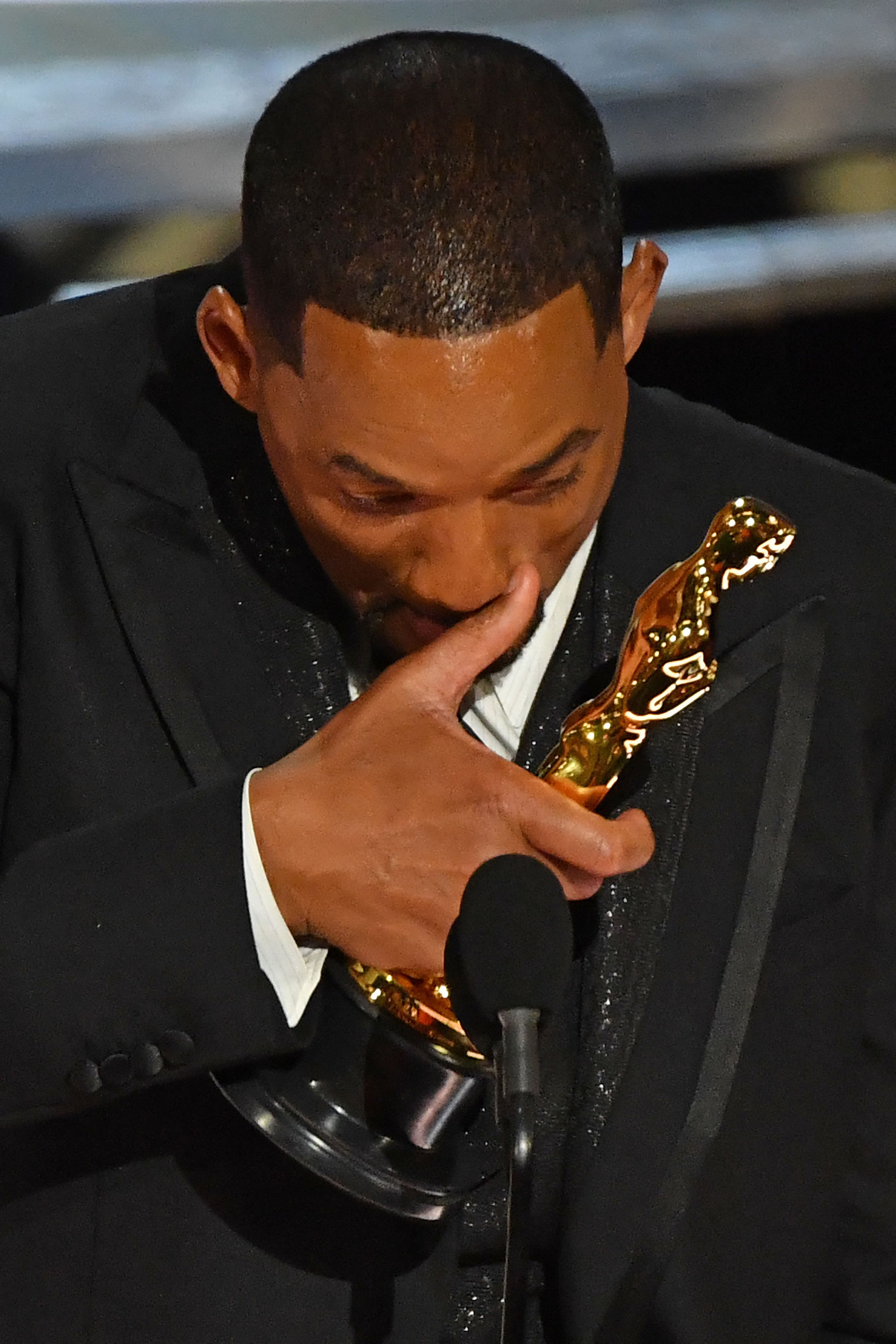 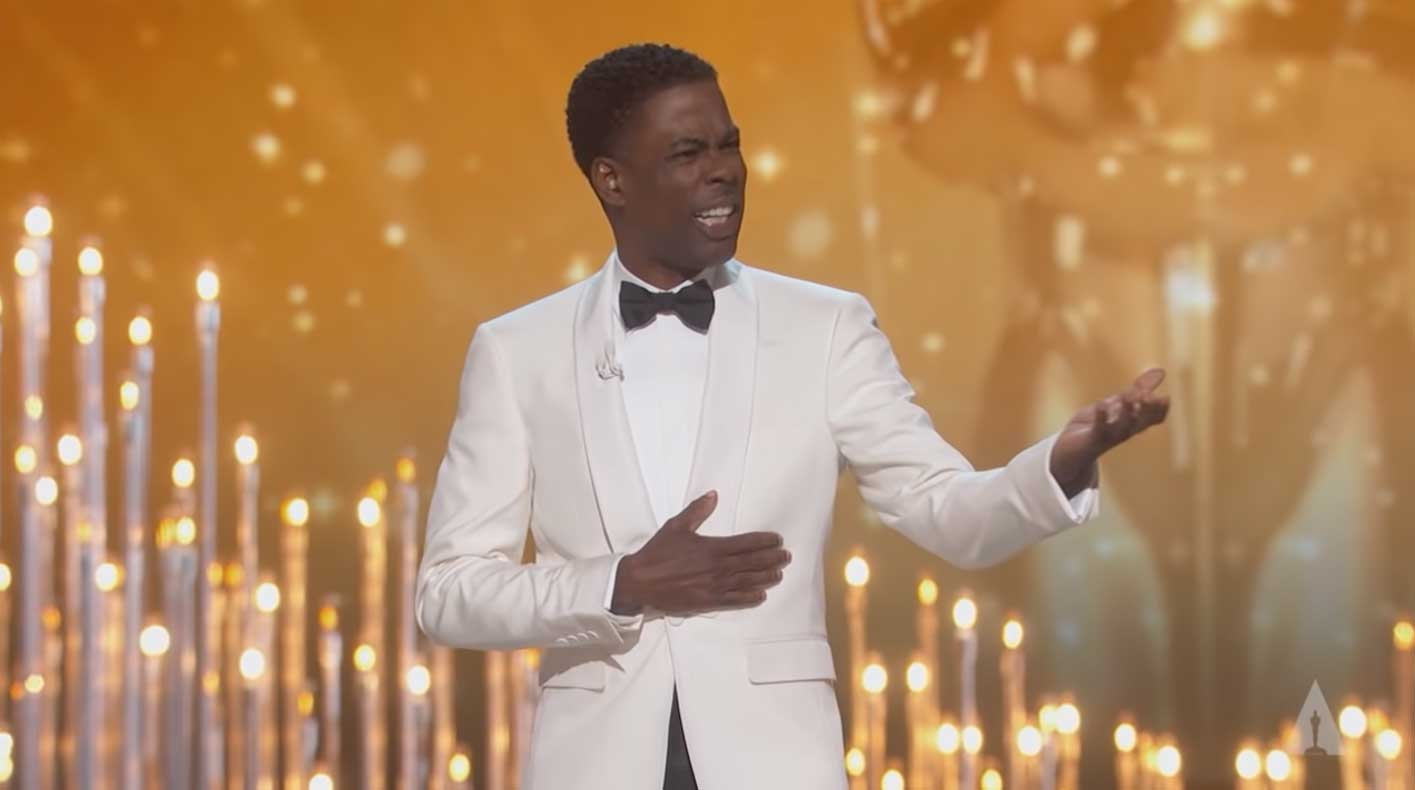