HUGO Hammond and Love Island new boy Chuggs Wallis were LOVE RIVALS at University, The Sun can reveal – and fought over the same girl.

The 22-year-old PE teacher did not seem too thrilled when he worked out the bombshell's identity following his introduction text in last night's episode. 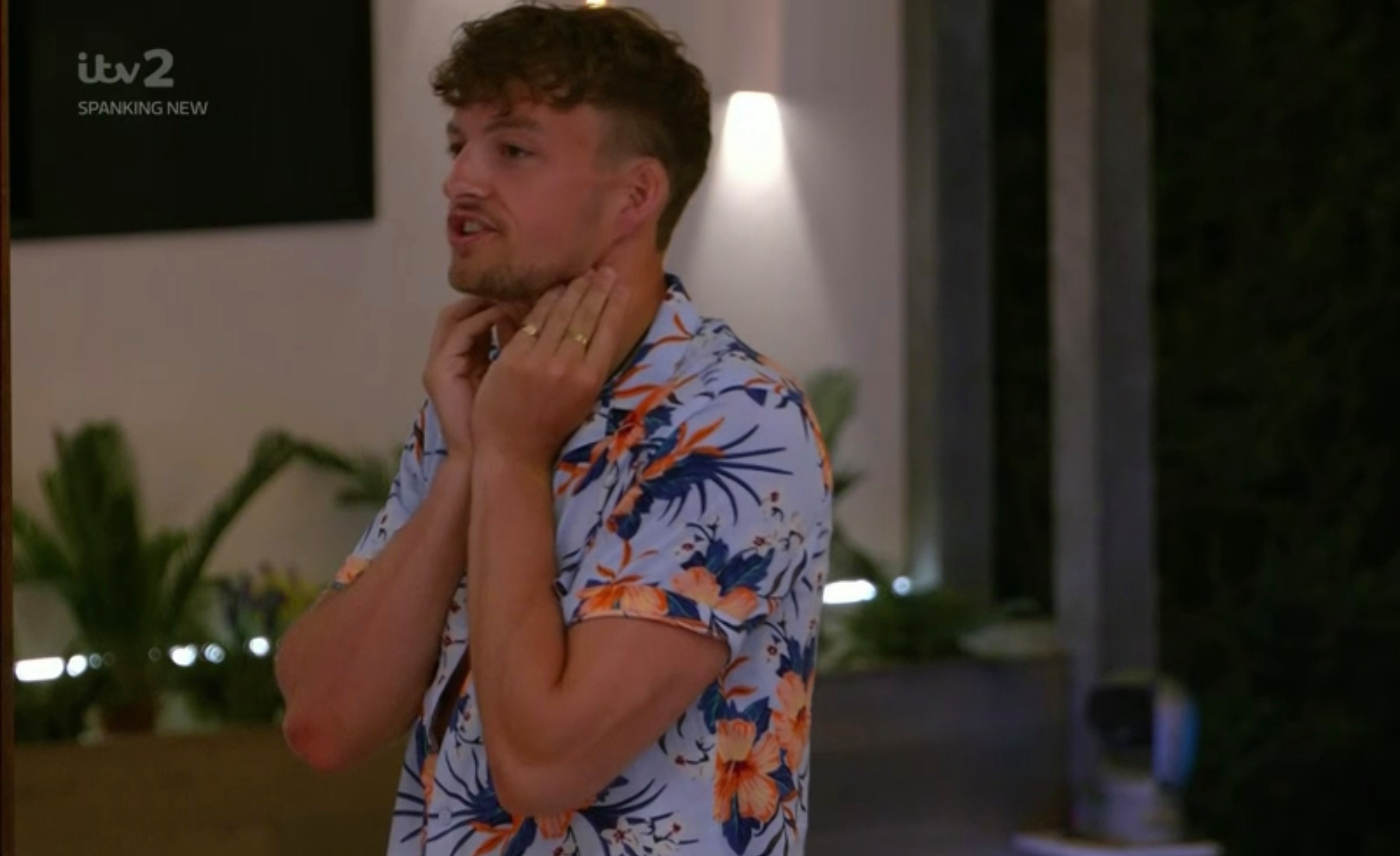 As Shannon Gaffka read the message out loud, Hugo's face dropped as he asked her to repeat the name and the rugby clue, before admitting that he "knows Chuggs".

And a source has now revealed that the hunk's apparent disappointment at the new arrival could be a fear of "history repeating itself".

The insider told us: "Hugo and Chuggs knew each other through sport at uni – I think they were both interested in the same girl and went head to head on trying to date her.

"That's why Hugo was so nervous in the villa – it's like history repeating itself!" 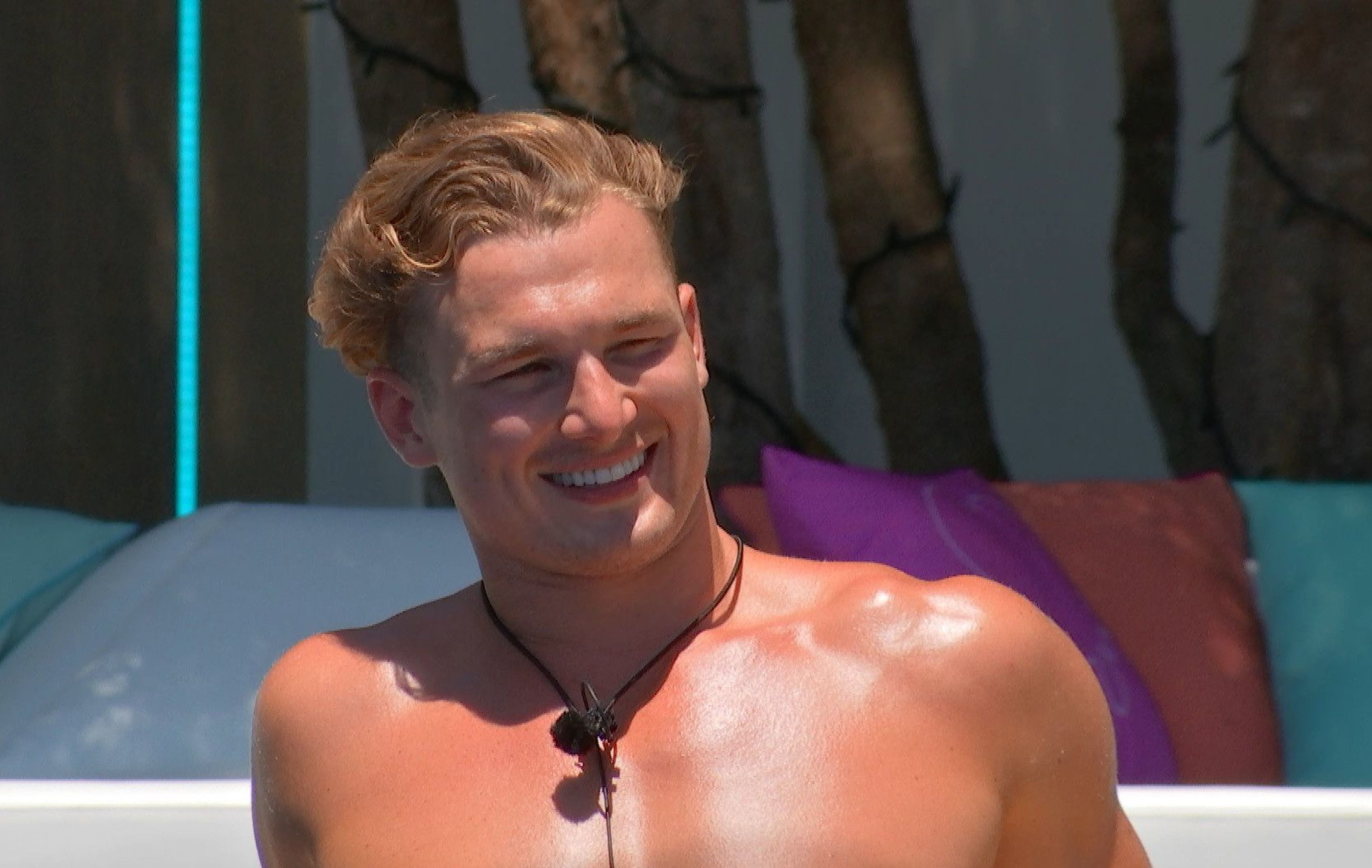 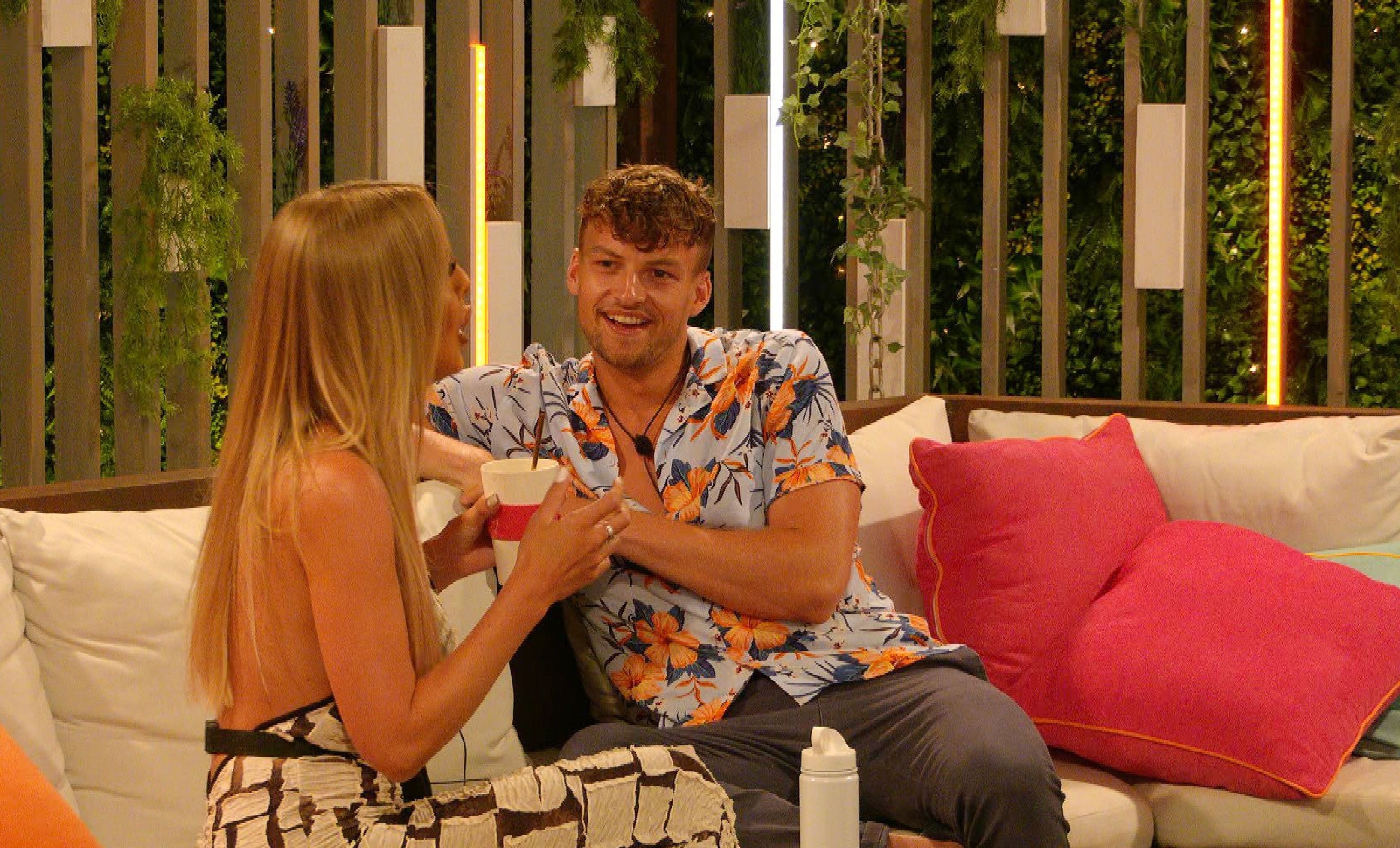 Both men attend Oxford Brooks university before joining the cast of the ITV2 dating show this year.

The marketing exec is from Bicester, which is near Oxford, so is likely to have met him on nights out 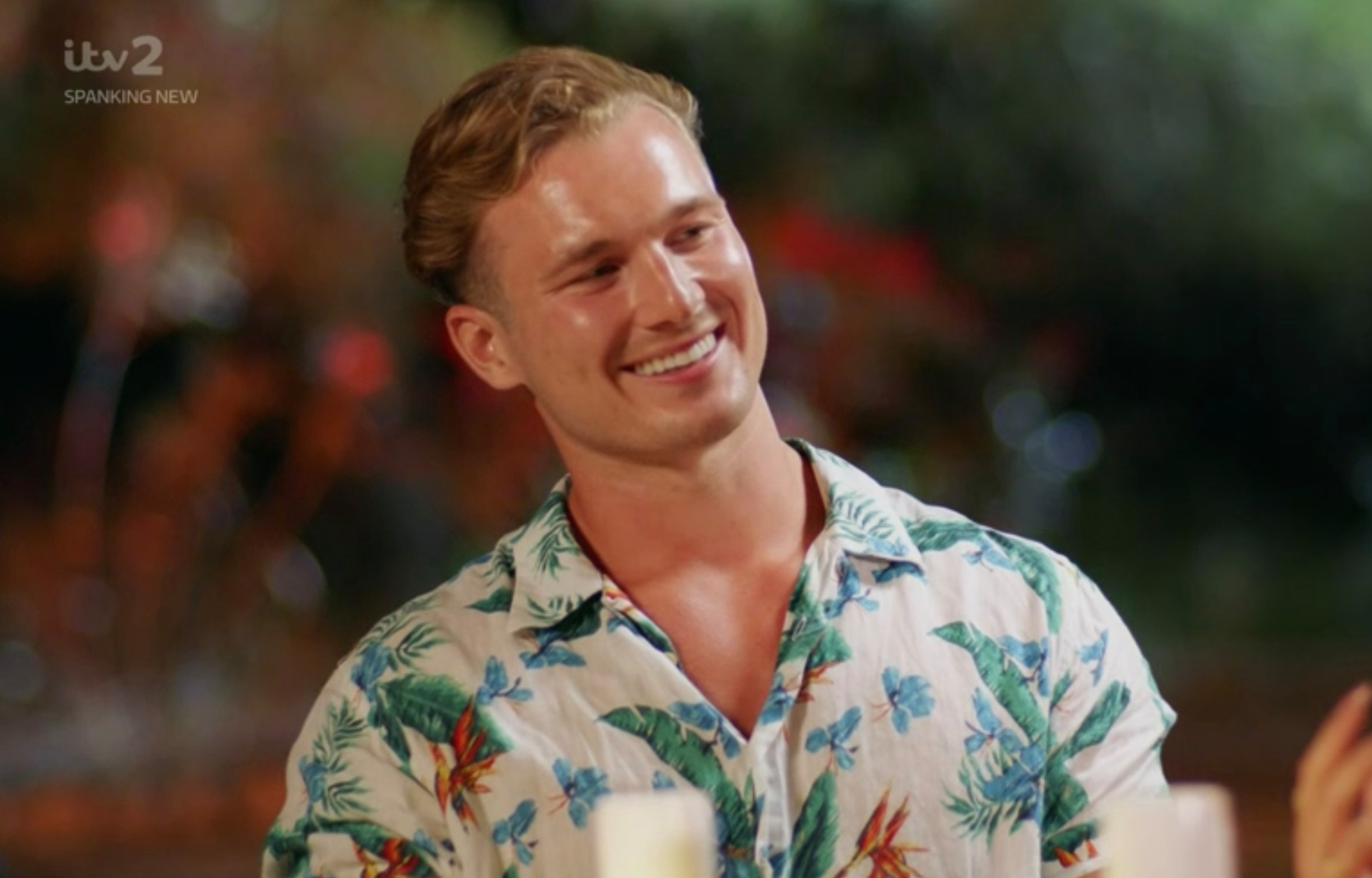 Hugo's current Love Island interest Faye Winter was whisked away on a bombshell date last night, though it wasn't with Chuggs but with fellow newbie Liam Reardon.

This means that Hugo now has two other men to worry about.

Meanwhile, 24-year-old Chuggs – real name Oliver – went on his date with Sharon, who had been getting to know Aaron Francis. 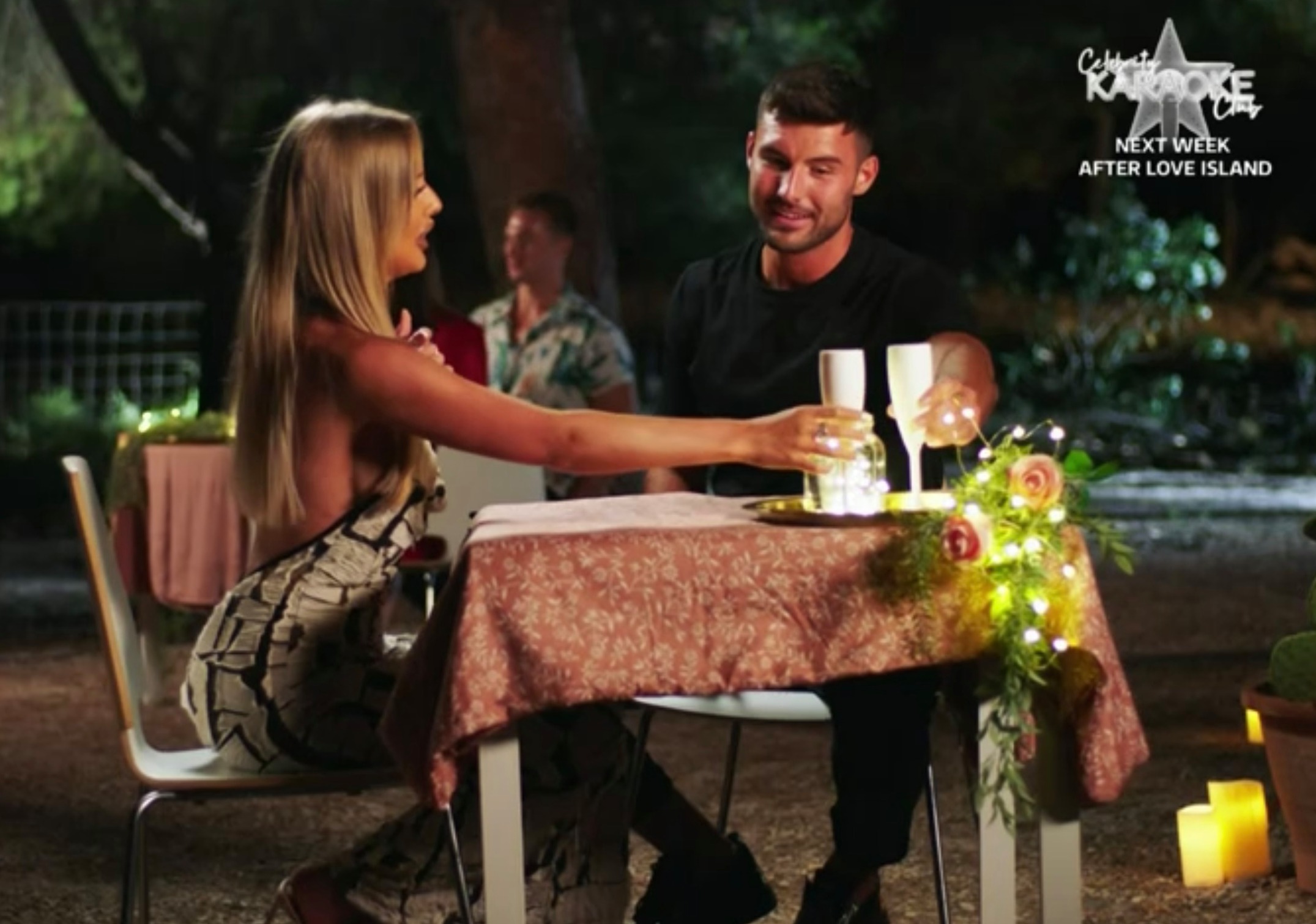 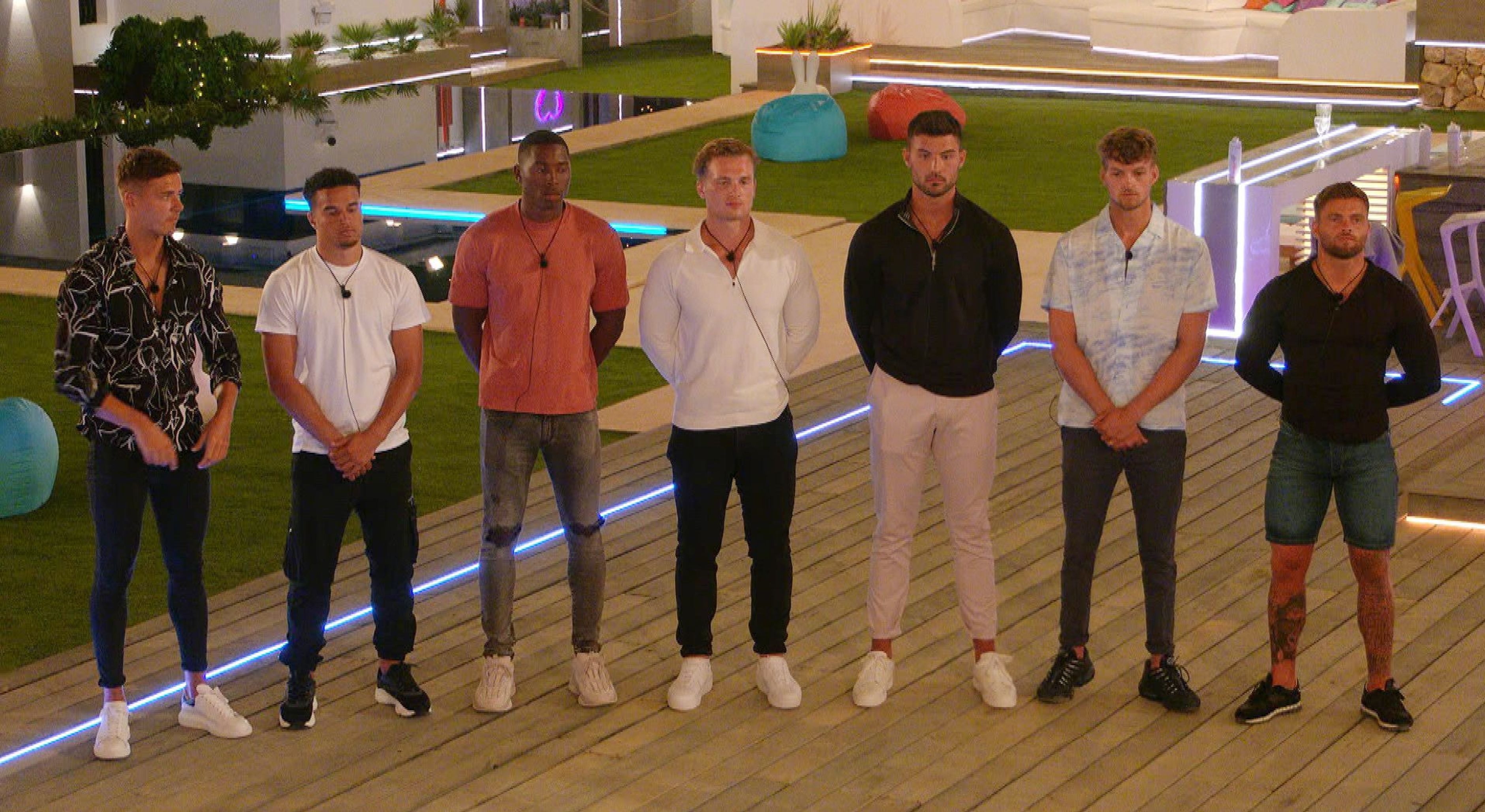 During their romantic meet-up, Sharon couldn't hide her shock when the posh bucket hat entrepreneur revealed the reason behind his interesting nickname.

She – and viewers watching at home – were stunned to learn that it wasn't a reference to chugging booze, but actually stood for "cuddles and hugs".

Tonight's episode of Love Island will see the series' first recoupling, with the girls holding the power.

Two boys will be left single, which could put them at risk of being dumped from the villa.