I was on MAFS UK and Matt was axed from reunion after ‘aggressive’ behaviour – he lost control, say Jenna and Zoe | The Sun

The couple – who tied the knot on this year's series of the E4 show – alleged that he "lost control" while filming. 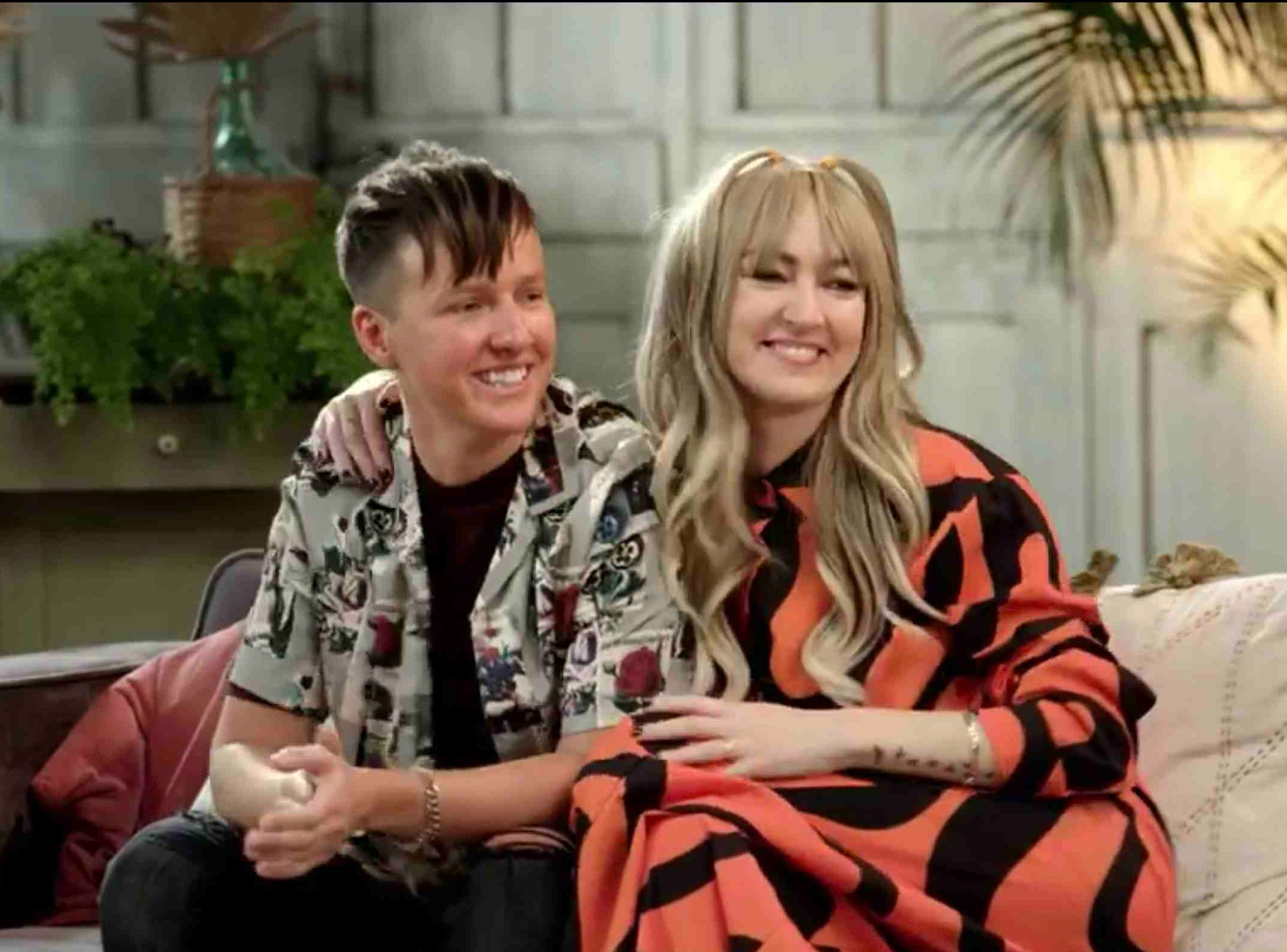 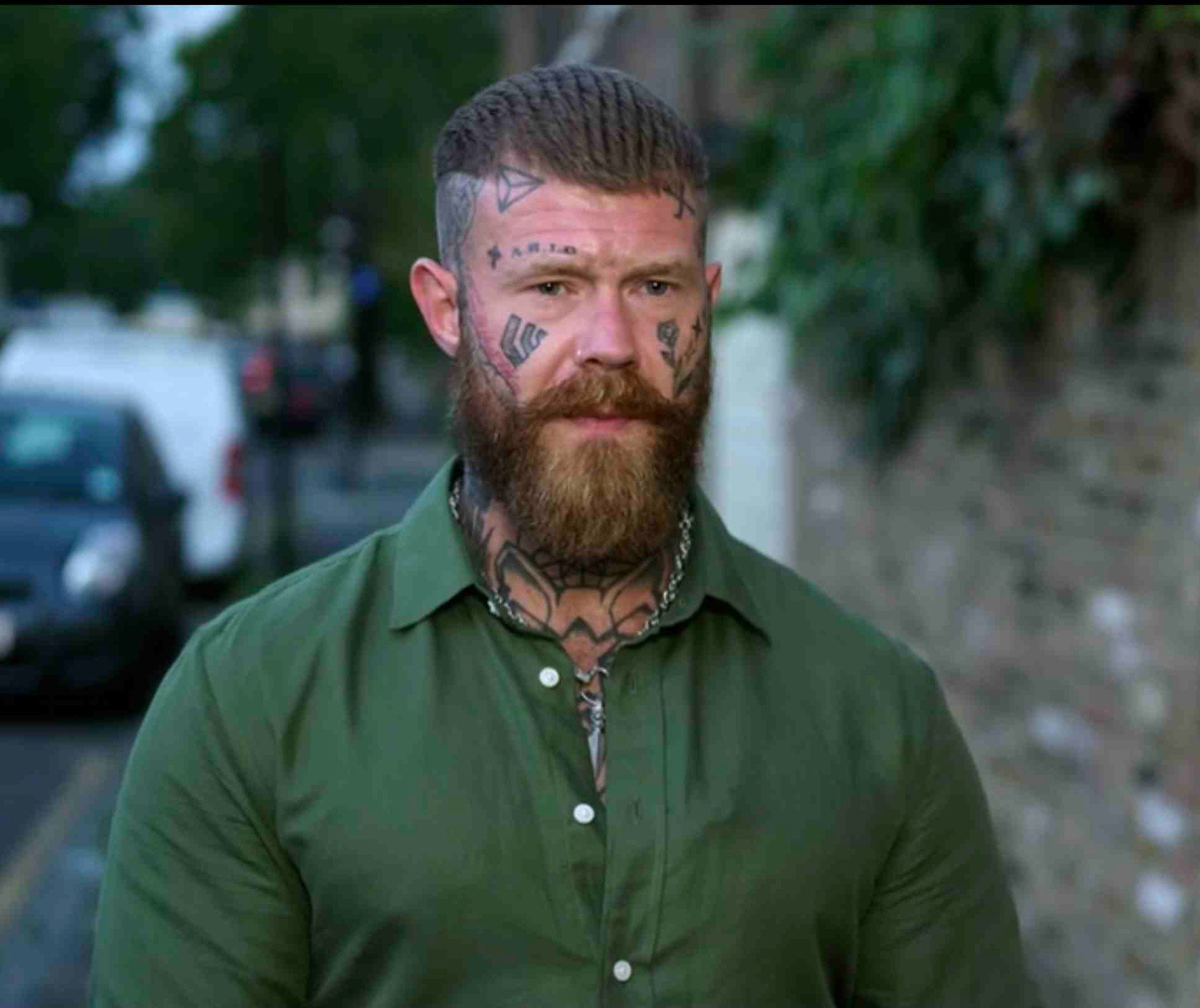 Matt was one of the most controversial stars this year after he dumped his "bride" Gemma for Whitney, who was originally paired with Duka.

This year's series wrapped up earlier this month and it finished with an epic reunion.

But according to the couple Matt was "told to leave".

Zoe recently told OK! Magazine: “Matt’s behaviour wasn’t okay. I think the next day [with the experts] they said he could stay for his bit and then he had to leave. 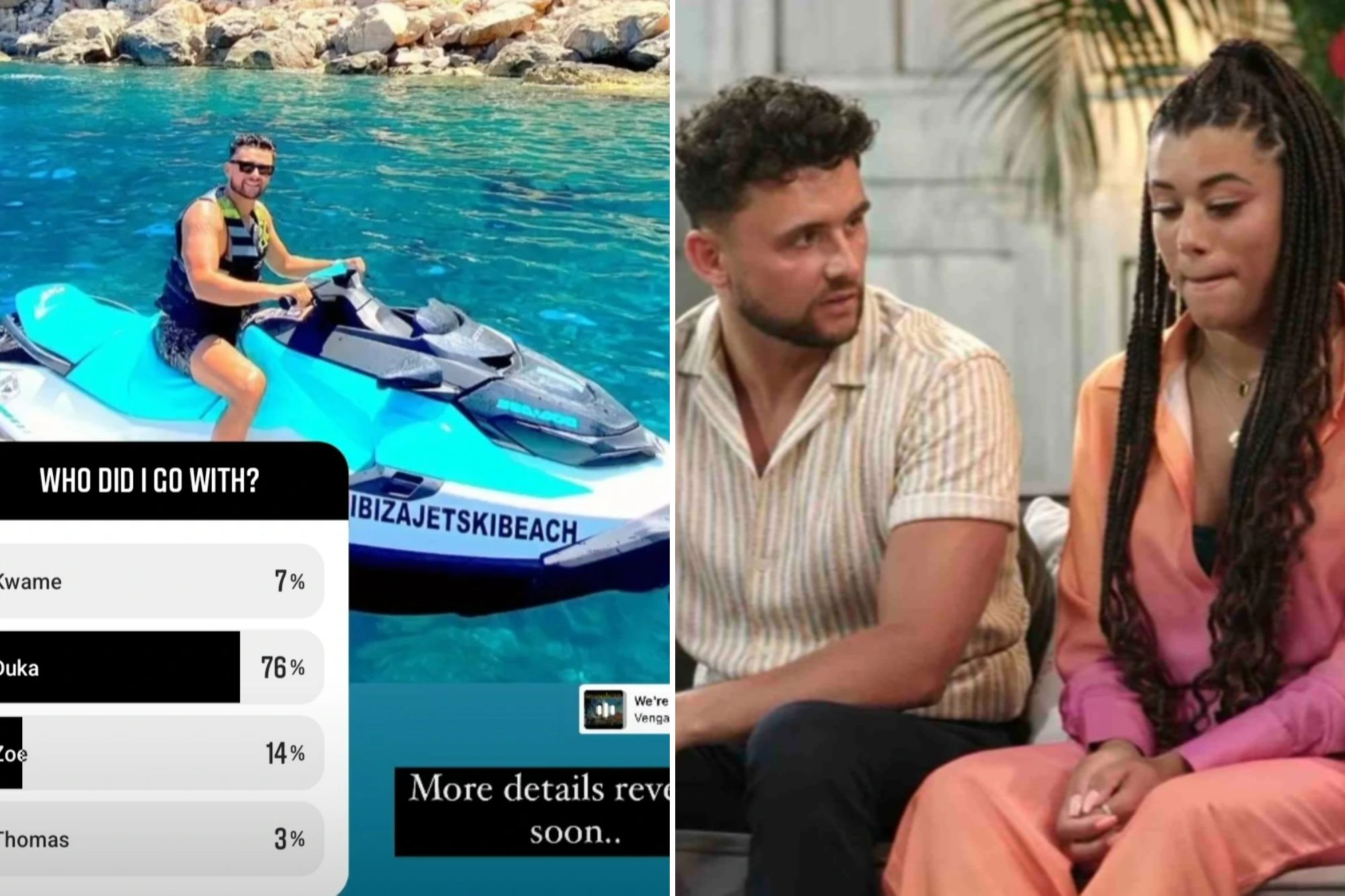 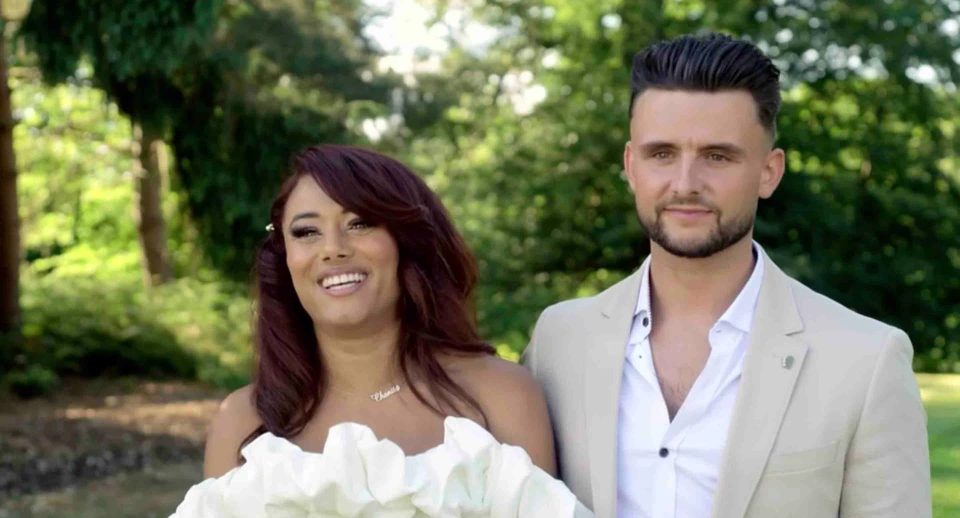 MAFS’s Jordan admits regret and hints at reunion with Chanita

“That’s why he was called up first and then he had to leave after. Then he had to apologise and I don’t think his apology made much sense because his behaviour [on screen] wasn’t that bad, but it was that bad.

“We all saw the extent of it then and there, but viewers didn’t see it. It was general aggression.”

She added: "He was involved in everybody’s business. I think he lost control.”

Matt's rep has been approached for comment by The Sun.

This Morning taken off air and replaced by ITV news special

PLACE IN THE JUNGLE

It comes after The Sun revealed Matt admitted he was under supervision from the show's welfare team after breaking down at the Reunion.

The controversial character had been told his cancer-stricken mum was starting treatment said to be her "last chance".

He became overwhelmed with emotion and lashed out at his co-stars as he struggled to cope with his family's heartbreak.

After leaving the Reunion Dinner Party following a bust-up with Gemma and Sophie, Matt sparked concern from producers.

Welfare experts were sent in to check on him throughout the night at his hotel.

The next day he shocked his co-stars by quitting the Reunion show early.

Matt has insisted he's done "nothing wrong" – but admitted deciding to leave early after tensions with the group.

He told us: "I know there’s been rumours online with fans thinking I did something wrong or whatever, but I didn’t. I just didn’t want to sit there bawling my eyes out the whole time.

"It came out of no where and I think I just needed to let it all out.

"But I didn’t want to do that in front of the group and especially not on camera, so I had a chat with the team and they respected my request and I left.

"There was no drama, nothing bad happened during filming, only in my personal life and I just needed some space and time to process that pain.

"I needed to leave that bubble and try and work on myself and attempt some sort of healing process."