IATSE Reaches Deal With Studios on Contract for Productions Outside LA 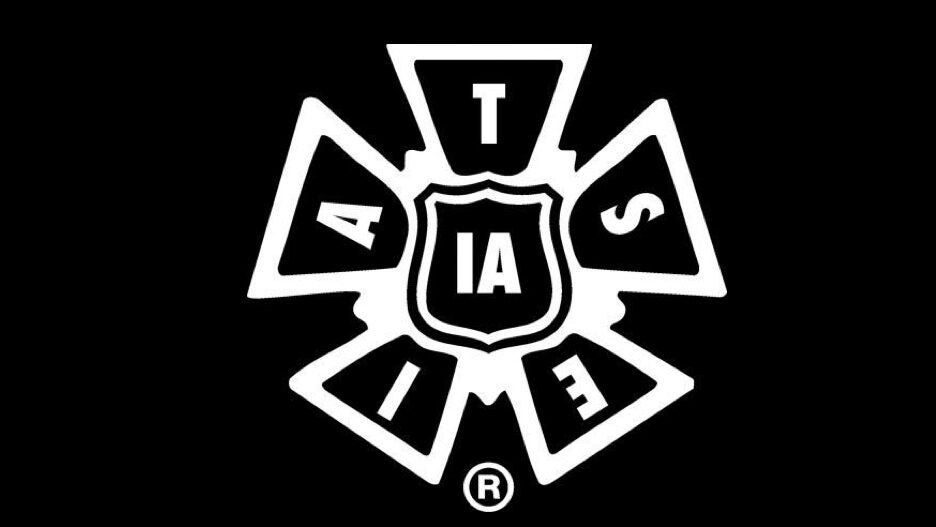 The International Alliance of Theatrical Stage Employees (IATSE) has completed negotiations with Hollywood studios on the Area Standards Agreement, the bargaining agreement that governs film and television productions outside of Los Angeles and New York.

In a statement, IATSE President Matthew Loeb said that the Area Standards Agreement contains all of the provisions gained by the union in the Hollywood Basic Agreement and Videotape Agreement deals reached earlier this month.

“We were able to achieve gains in all of our core areas,” Loeb said..  “Quality of life issues were at the top of our priority list. The protective terms we negotiated in this agreement and the agreement reached earlier establish a defined weekend with the studios for the first time. The two agreements incorporate stiff penalties for failing to provide meals and breaks. Taken together, the improvements we made at the bargaining table are very significant and directly due to the solidarity of our members.”

As with the Hollywood agreement, IATSE locals nationwide will hold meetings with members to discuss the finer points of the Area Standards Agreement prior to a ratification vote that will take place several weeks from now on both contracts. The final draft of the agreement is still pending as the specific contract language is still being developed, a process that takes longer for IATSE than other Hollywood guilds as the deal covers conditions for a wide range of below-the-line professions.