The movie, which won Denis the Best Director prize in Berlin, is a love triangle story about a woman caught between two men, her long-time partner and his best friend, her former lover.

DoP is Eric Gautier, whose credits include Jia Zhangke’s Ash Is The Purest White, and the film was produced by Curiosa Film with associate producer Jacqueline de Croÿ of Dear Gaia Films.

Set in the winter in Paris, Fire (previously known internationally as Both Sides Of The Blade) tells the tale of a fiery love triangle involving Jean (Lindon) and Sara (Binoche) who have been living together for 10 years. When they first met, Sara was living with François (Grégoire Colin), Jean’s best friend and an admirer from back when he played pro rugby. Jean and Sara love each other. One day, Sara sees François in the street. He does not notice her, but she is overcome by the sensation that her life could suddenly change. François gets back in touch with Jean. For the first time in years. He suggests they start working together again. From here on, things spiral out of control.

IFC Films has a long history with both Denis and Binoche. The director-driven distribution company previously handled Denis’ Let The Sunshine In, which starred Binoche, and White Material. 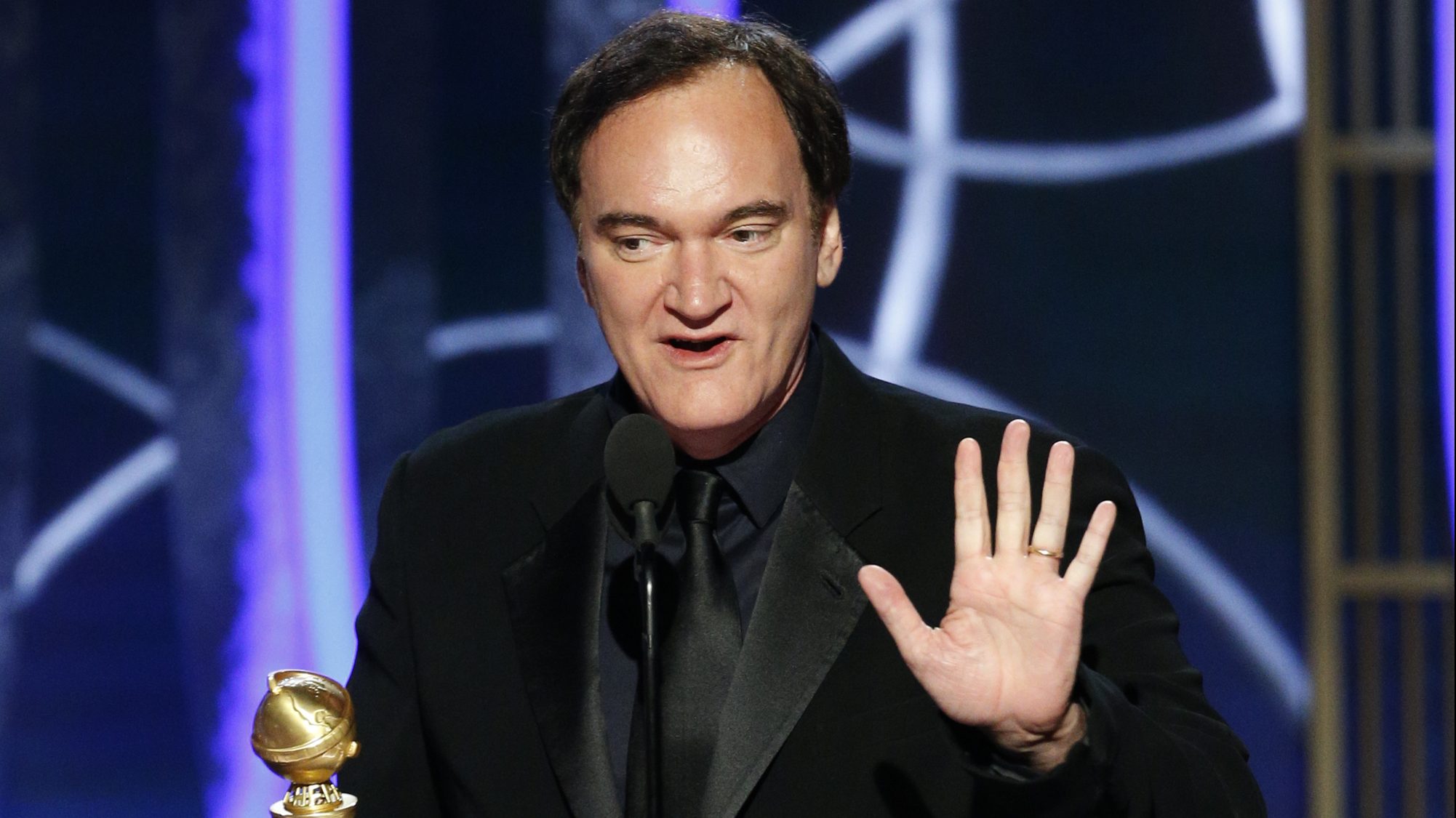 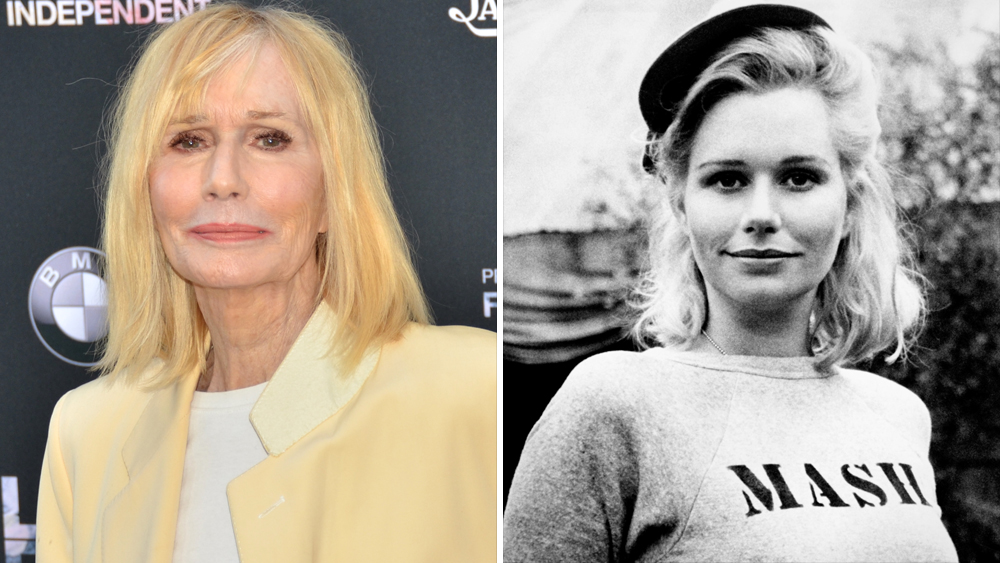