Cliff Parisi is set to be one of the final celebrities to enter the I’m a Celebrity… Get Me Out of Here! jungle later this week, the 59-year-old star of EastEnders and Call the Midwife is said to have been booked for his ability to raise a laugh.

Call the Midwife’s Cliff Parisi is set to jet into Australia and be a late addition in I’m a Celebrity… Get Me Out of Here!

Speculation has been mounting as to who would enter the jungle after the first group of celebrities had begun to settle into their wild lives.

Parisi isn’t the sole soap star who is tipped to swap a winter coat for bright red shorts.

Coronation Street’s Andrew Whyment, who plays Kirk Sutherland, is also due to arrive into camp later this week. 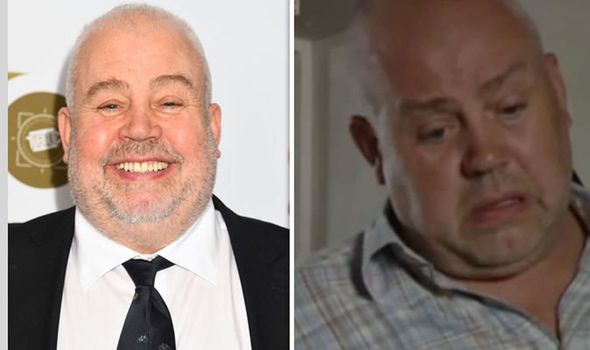 Since 2012 he’s played Fred Buckle in the smash-hit BBC1 drama Call the Midwife.

The handyman skills he’s shown in Nonnatus House will come in useful to improve the camp, especially in Snake Rock, the more basic of the two camps shared by the celebrities.

What’s hoped is Cliff’s self-effacing personality will bring a few laughs to boost morale, harking back to his days of stand-up.

An ITV source explained to the Mirror why Parisi and Whyment have been signed up for the show.

“With Cliff and Andy we have got too big soap names joining the jungle and they’ll be a lot of fun,” they said.

“Cliff is the final piece in the puzzle and comes from two massive BBC shows.

“It will be interesting to see if he sees the funny side of things when he has been in there a while and the hunger and tiredness kicks in.”

The first batch of celebrities in this year’s show were unveiled last night, with the group enduring a high-octane welcome to the hardships ahead. 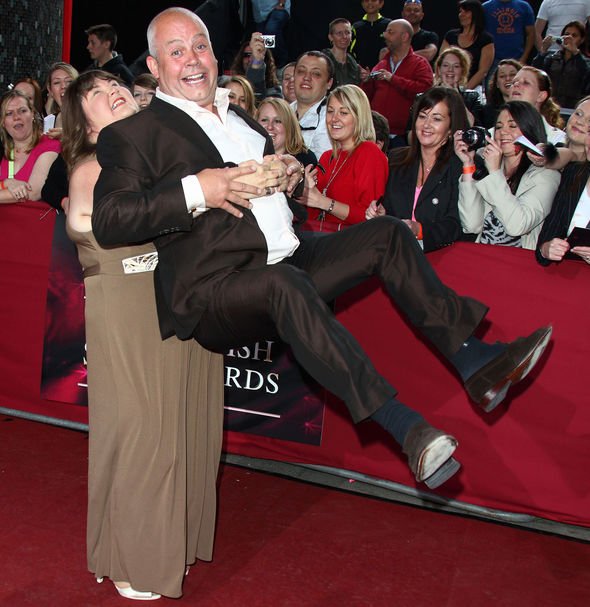 Cliff and Andrew had better be ready to raise the others’ spirits.

Tonight Caitlyn and Kate face the first Bushtucker Trial after a public vote.

ITV haven’t officially confirmed the names of those set to entering the jungle later this week.

I’m A Celebrity returns tonight at 9pm on ITV