I'M A Celebrity… Get Me Out Of Here! bosses are targeting Status Quo's Francis Rossi to enter the jungle this year. 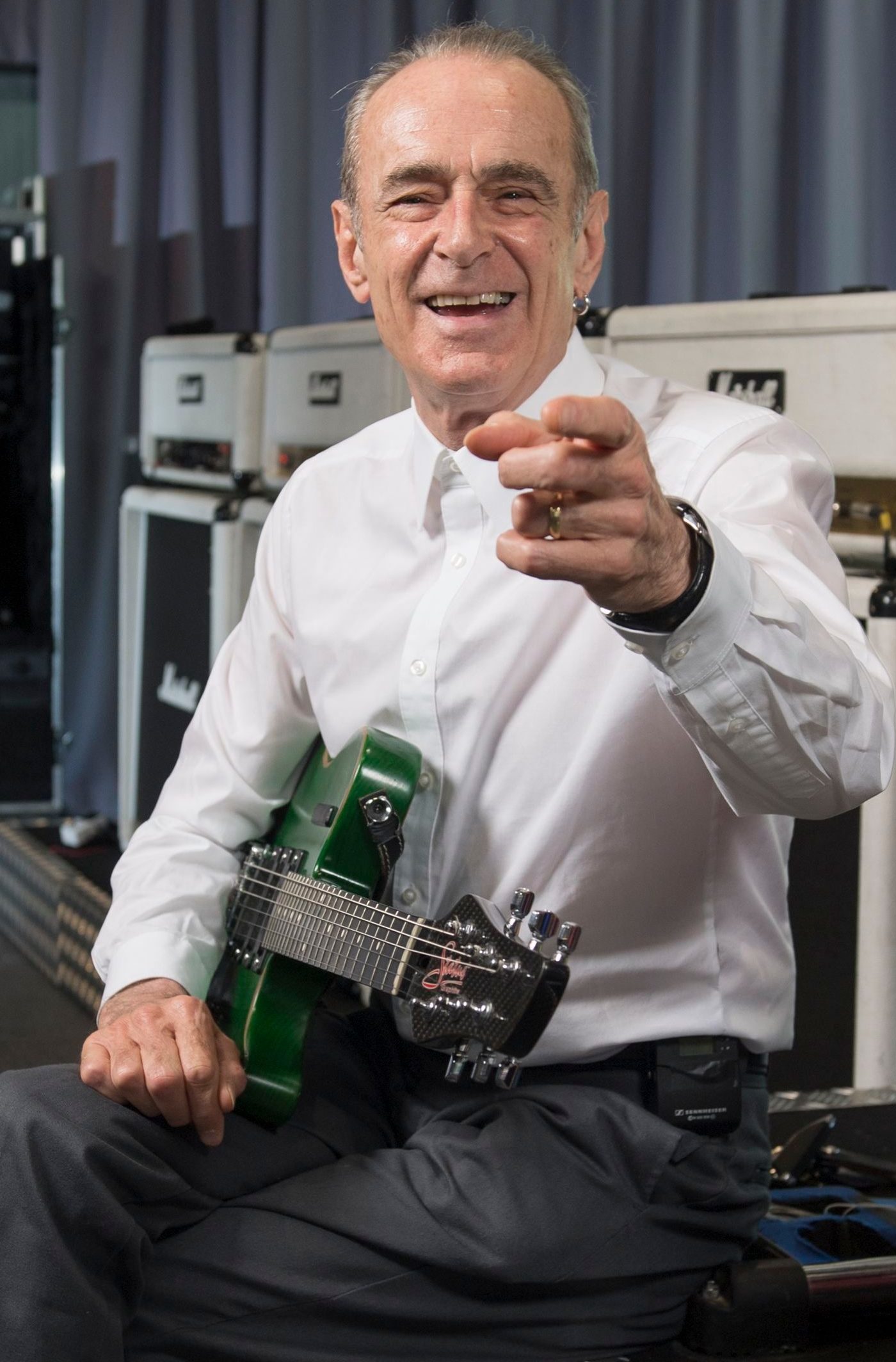 A show source explained: "Francis would be the perfect successor to Harry. They are both Londoners with the gift of the gab and a wealth of brilliant anecdotes to tell.

The insider added to The Mirror: "Francis has worked alongside all the greats and would win over a new generation of fans by appearing in the jungle."

Rossi has recently been on a spoken word tour to promote his autobiography, I Talk Too Much, and his performance at the sold-out shows is said to have won over ITV producers.

The rocker is also planning a musical comeback this September, with Status Quo set to release their first album since guitarist Rick Parfitt's tragic 2016 death. 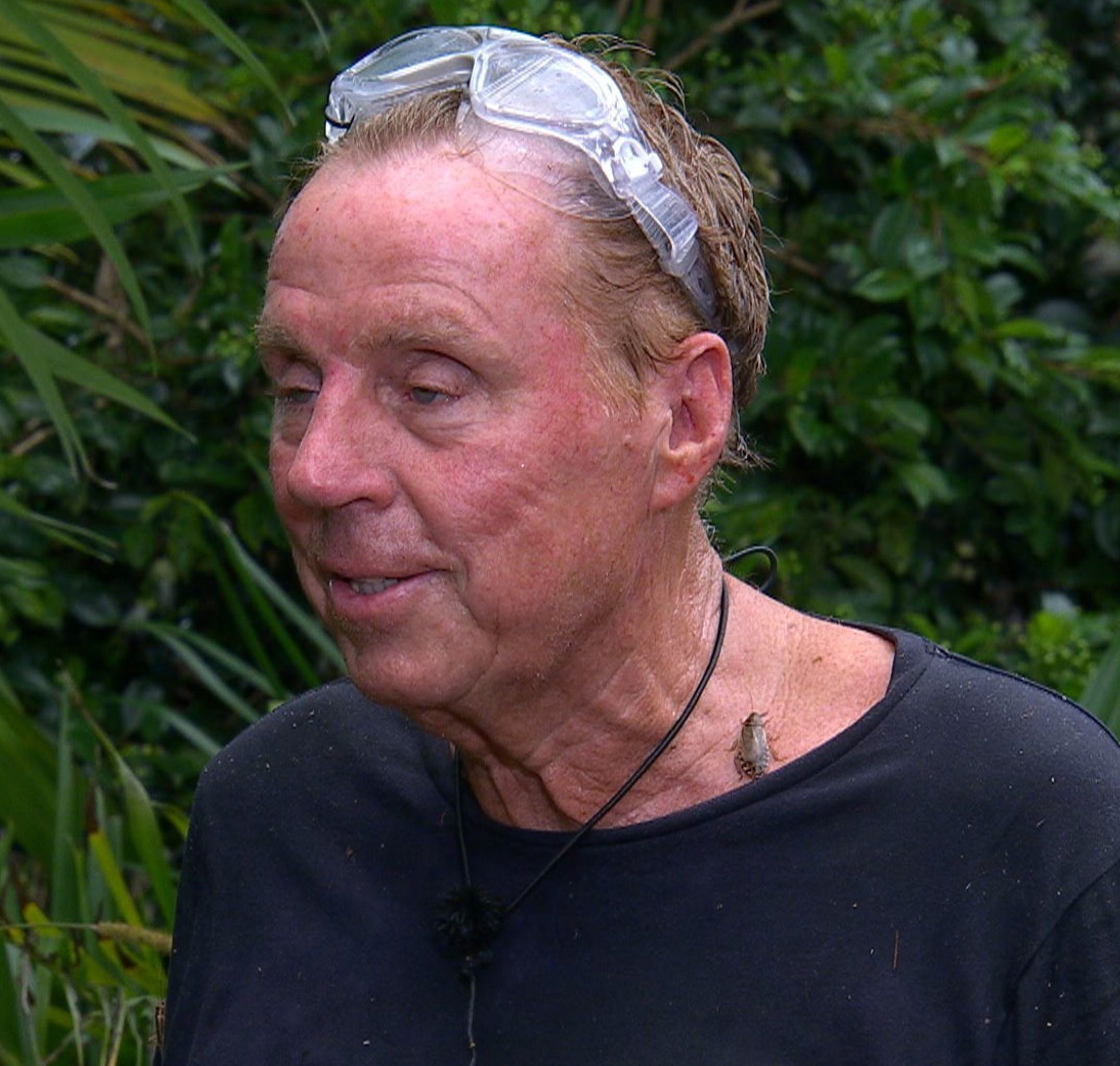 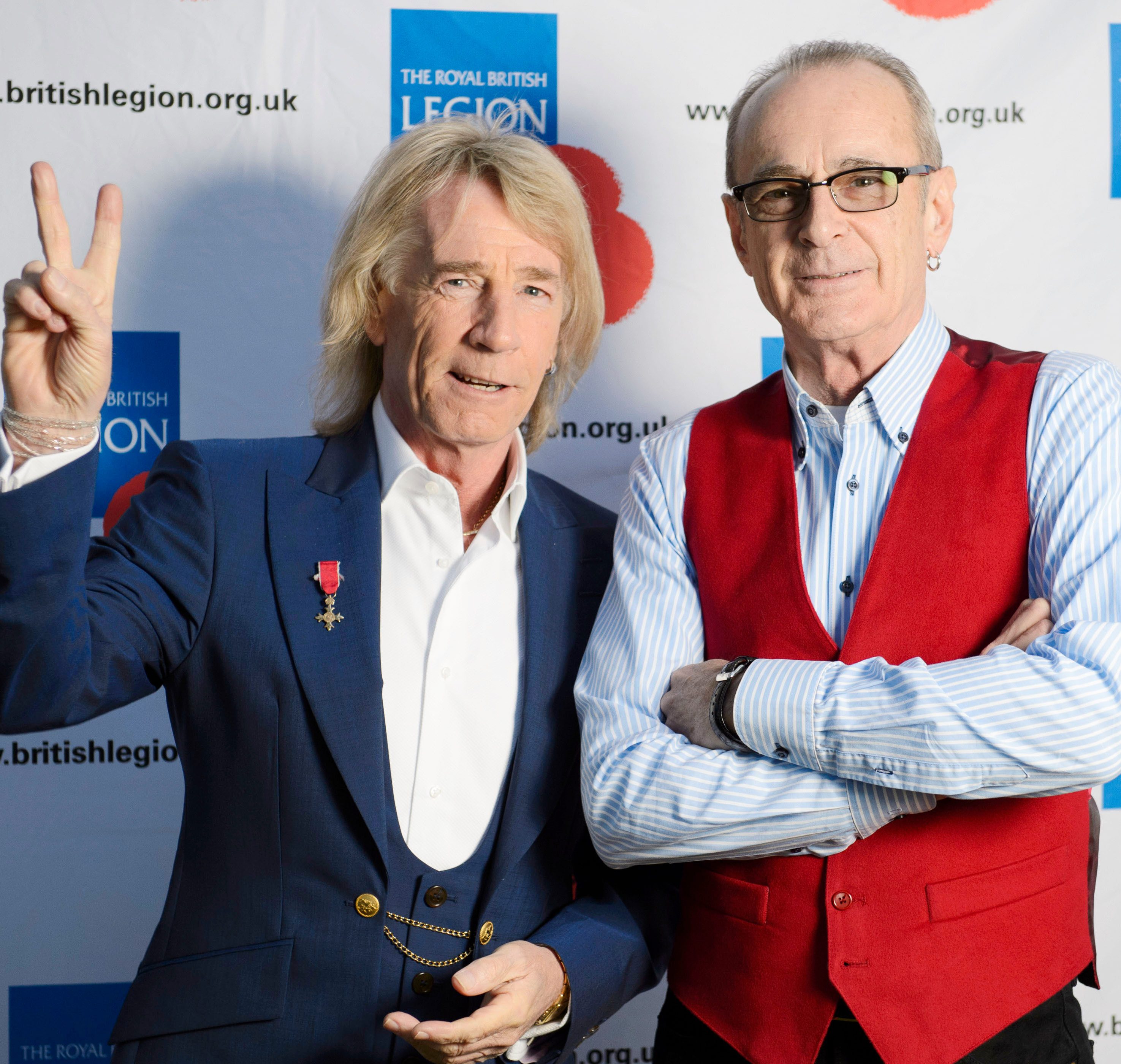 However, the idea fell apart when show bosses said that he would not be allowed to appear while taking Rohypnol, a prescribed sleeping pill.

Rossi previously admitted that his bandmate would have been TV gold – even predicting that he'd have been crowned King of the Jungle if he'd gone in as planned. 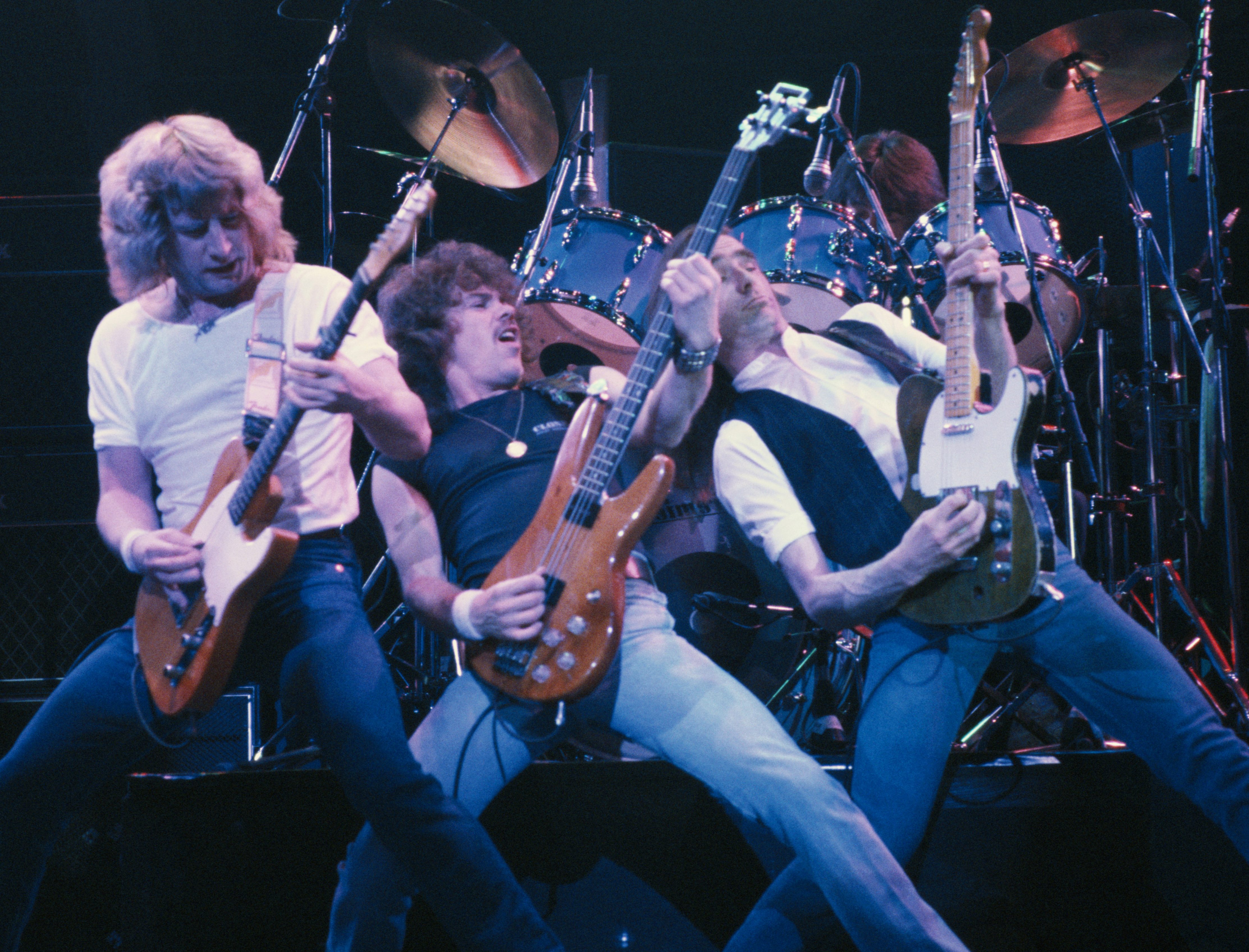 Most Read In TV & Showbiz

He wrote in his autobiography: "Rick would have been the perfect campmate.

"Funny, lovable, much more famous than most of them and completely game for any trials.

"He’d have probably won it."