I'M A Celebrity fans screamed foul play on Twitter tonight after Beverley Callard appeared to gobble a Scotch egg after claiming to be vegan.

A Scotch egg consists of a whole soft or hard-boiled egg wrapped in sausage meat – double trouble for any vegan. 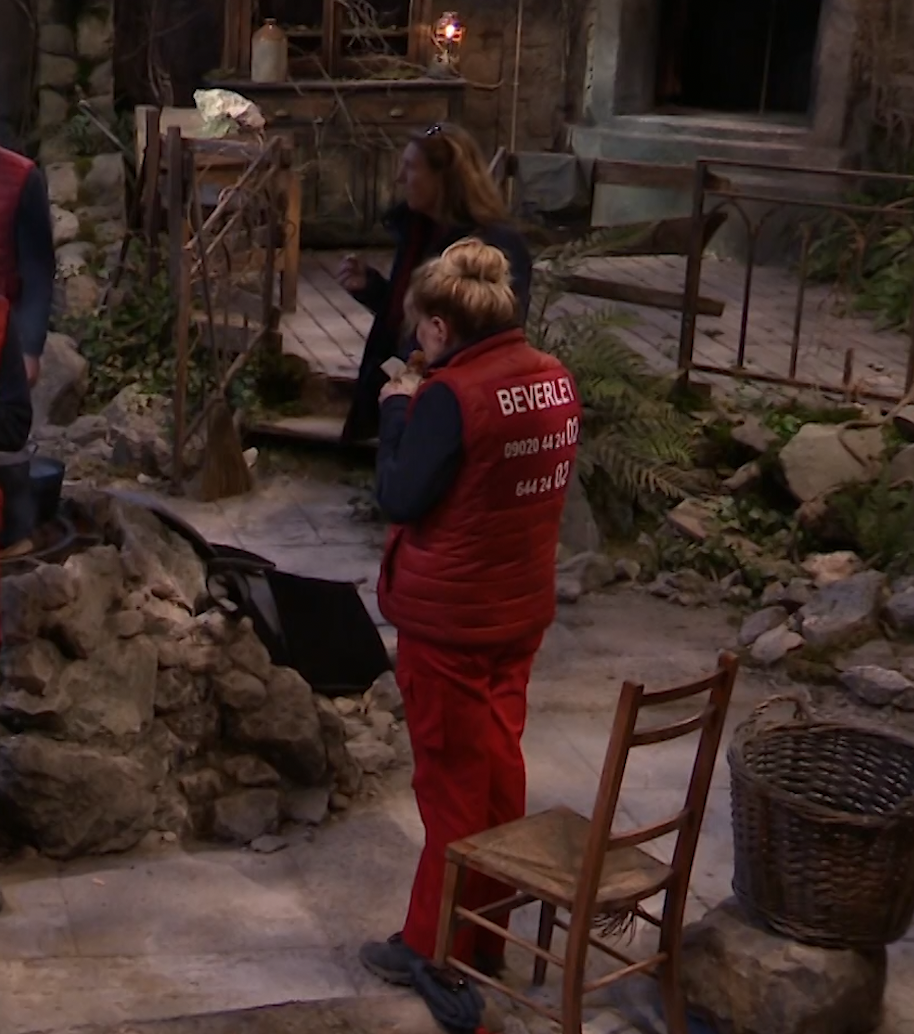 The Castle Coin treat was dished out to the hungry campers after they answered Kiosk Cledwyn's question correctly.

But there was no mention from hosts Ant and Dec or Kiosk Cledwyn that the Coronation Street star had been given a meat-free version of the classic snack.

Bev, 63, went vegan back in March – around the time she was due to have two hip operations.

And she was exempt from eating meat in her first food trial last week – whilst Jordan North and Vernon Kay chomped on deer testicles and a cow's tongue during the Fright of the Round Table trial.

But tonight when the camp was offered a tray of Scotch eggs Beverley eagerly grabbed one. 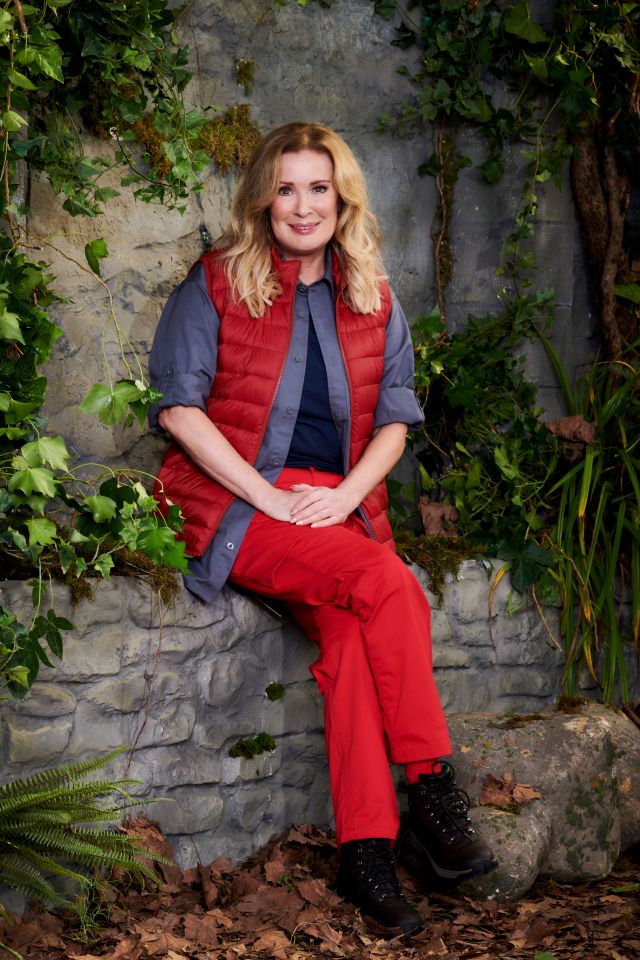 The moment wasn't missed by fans who shared their frustration on Twitter.

One said: "I see Beverley chomping into the scotch egg!! Vegan my a**e!!"

Another said: "What kind of vegan is Beverley?"

However, it wasn't the first time Beverley appeared to forget she was vegan, having slathered butter over her bread last week.

She was accused of lying to cheat her way out of eating gross bits of animal in a BushTucker trial.

Pointing out that vegans don't eat any food derived from animals, one viewer said: "How did Beverly eat butter and bread if she’s vegan like I need verification it was vegan! Can’t even do a proper eating challenge."