HARRY Redknapp has claimed I'm A Celebrity hopeful Ian Wright is about to 'blow' any day soon.

Viewers have already seen Ian appear to reach boiling point just days into his stint as he snapped at Andrew Maxtell over the 'bland' food and admitted he was coming to the end of his tether. 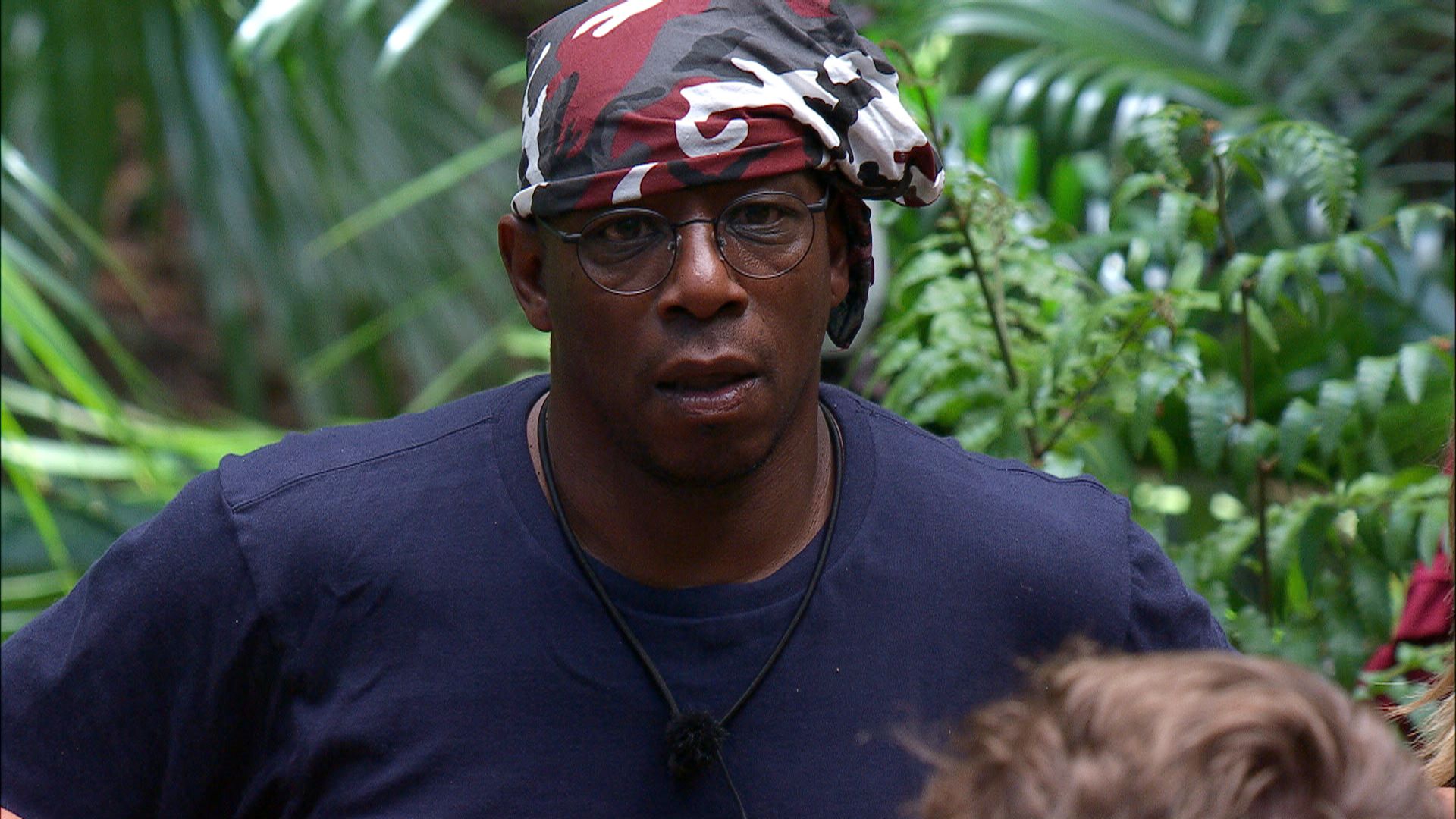 But now the former I'm A Celebrity winner, who took the crown in 2018, has suggested that Ian has a 'short fuse' and will struggle with the food in particular.

"I’d like Wrighty to win it – I think he’s gonna blow though," said Harry, who managed Ian at West Ham football club for one season.

"I know him better than anyone and he’s got a short fuse. He’ll get hangry!"

Speaking to the Daily Mail, Harry admitted that he was rooting for Good Morning Britain presenter Kate Garraway to win: "I like Kate." 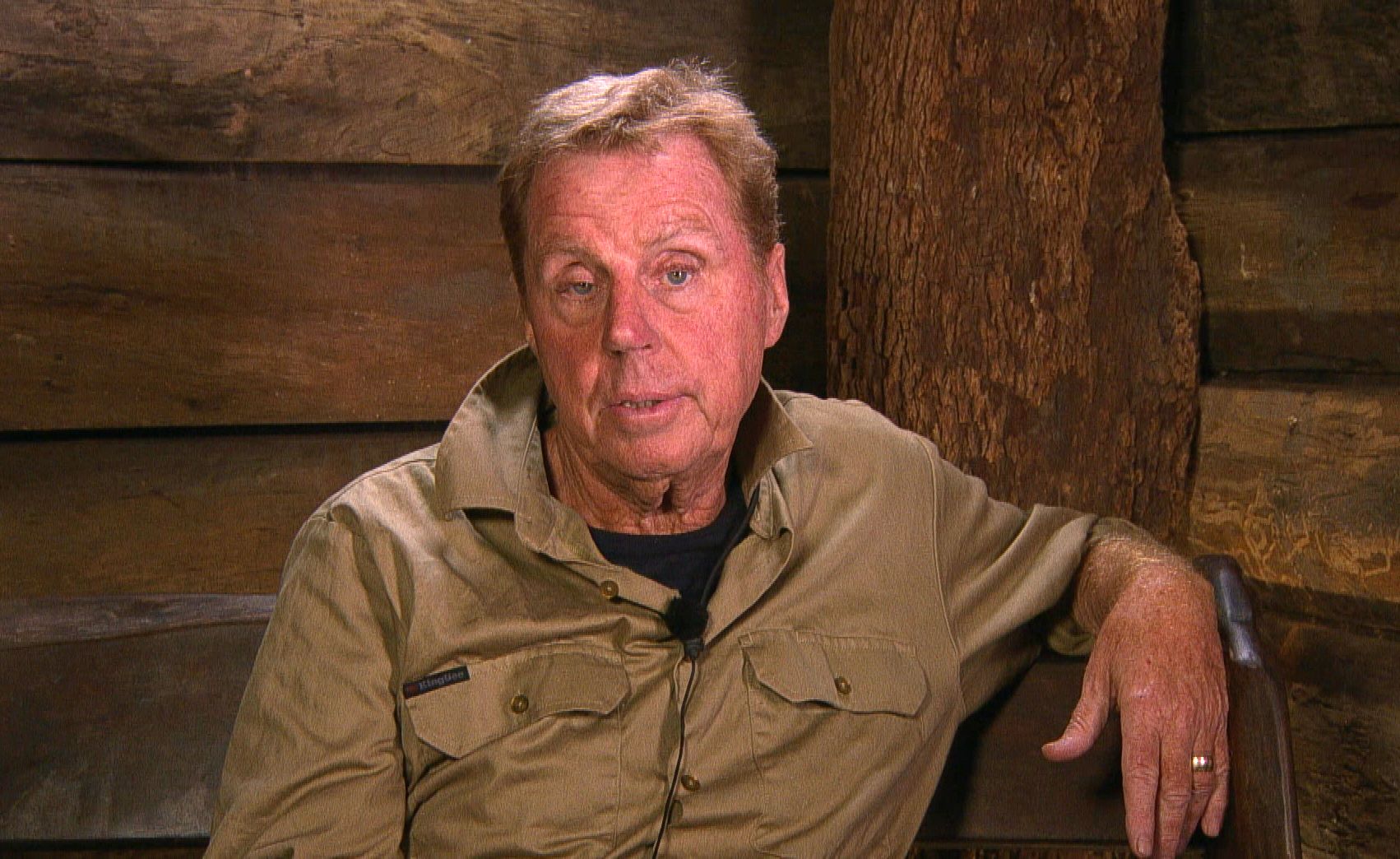 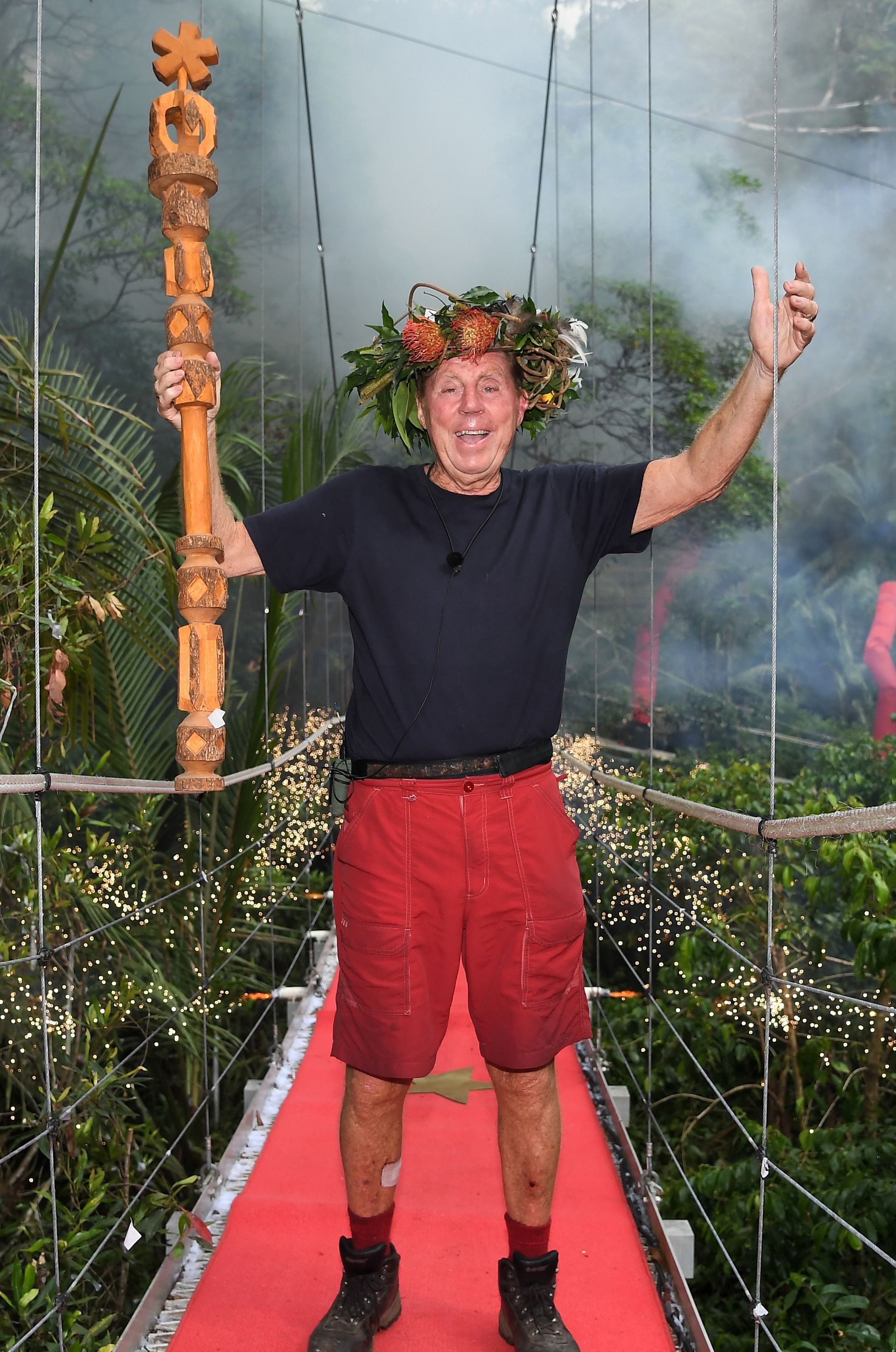 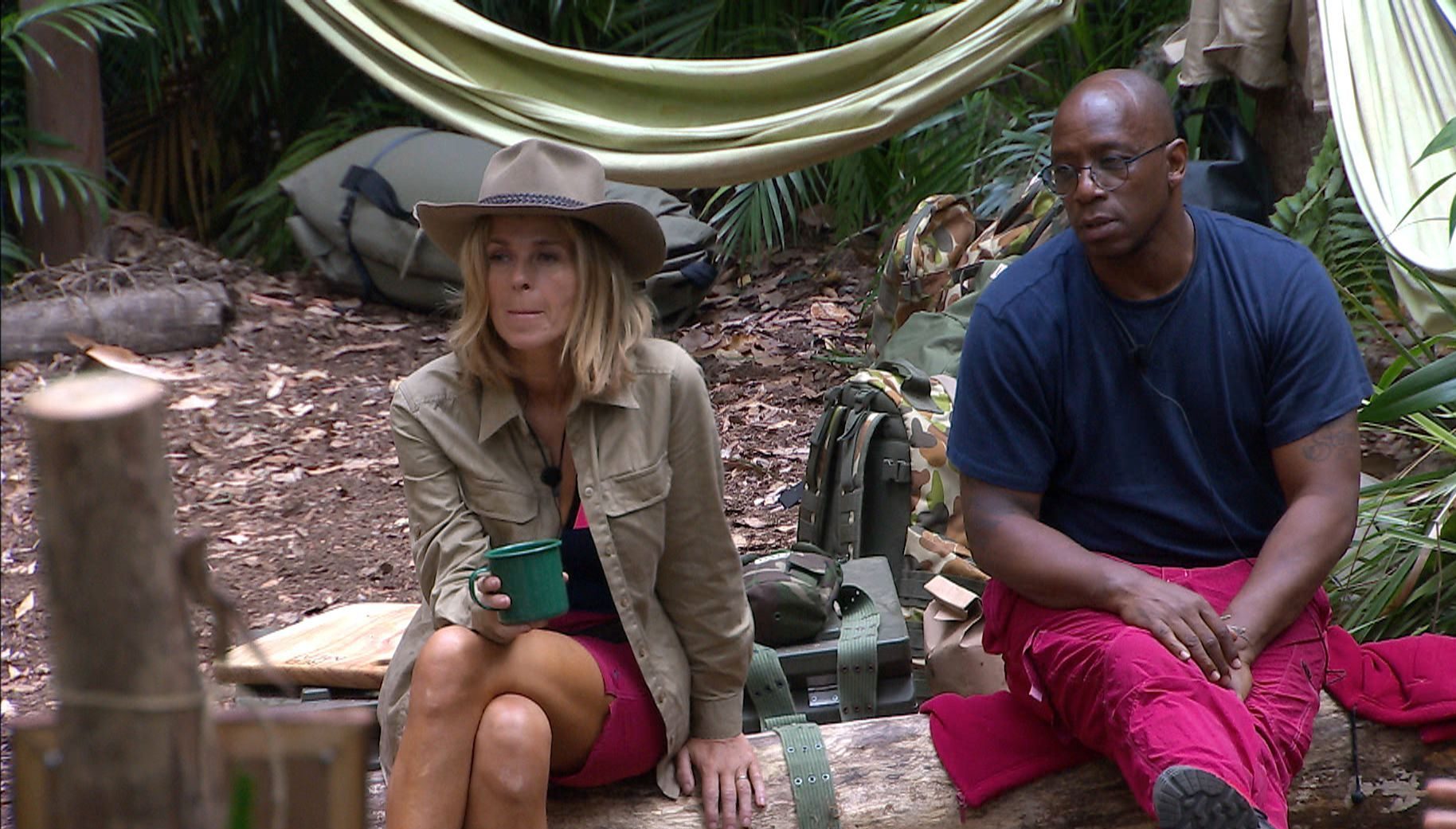 Viewers saw Ian lose his cool on Wednesday's episode, exploding at his campmates in a furious F-word rant.

Offered another portion of crocodile feet and mountain spinach, the 56-year-old snapped: "I said I don't want no more f**king crocodile, bruv."

Ian later explained: "There is nothing more frustrating than when you're saying no to something and someone continues to ask you. 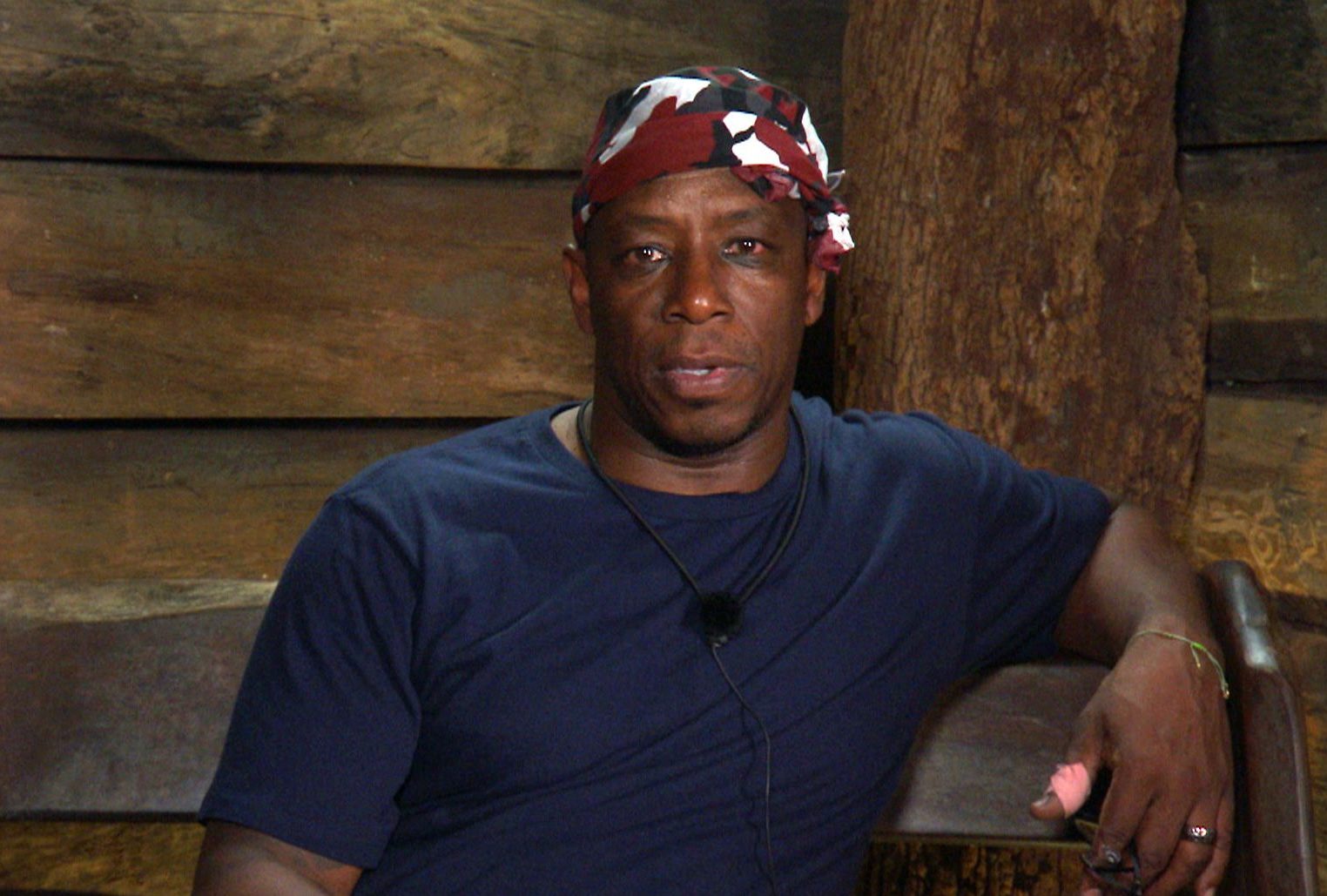 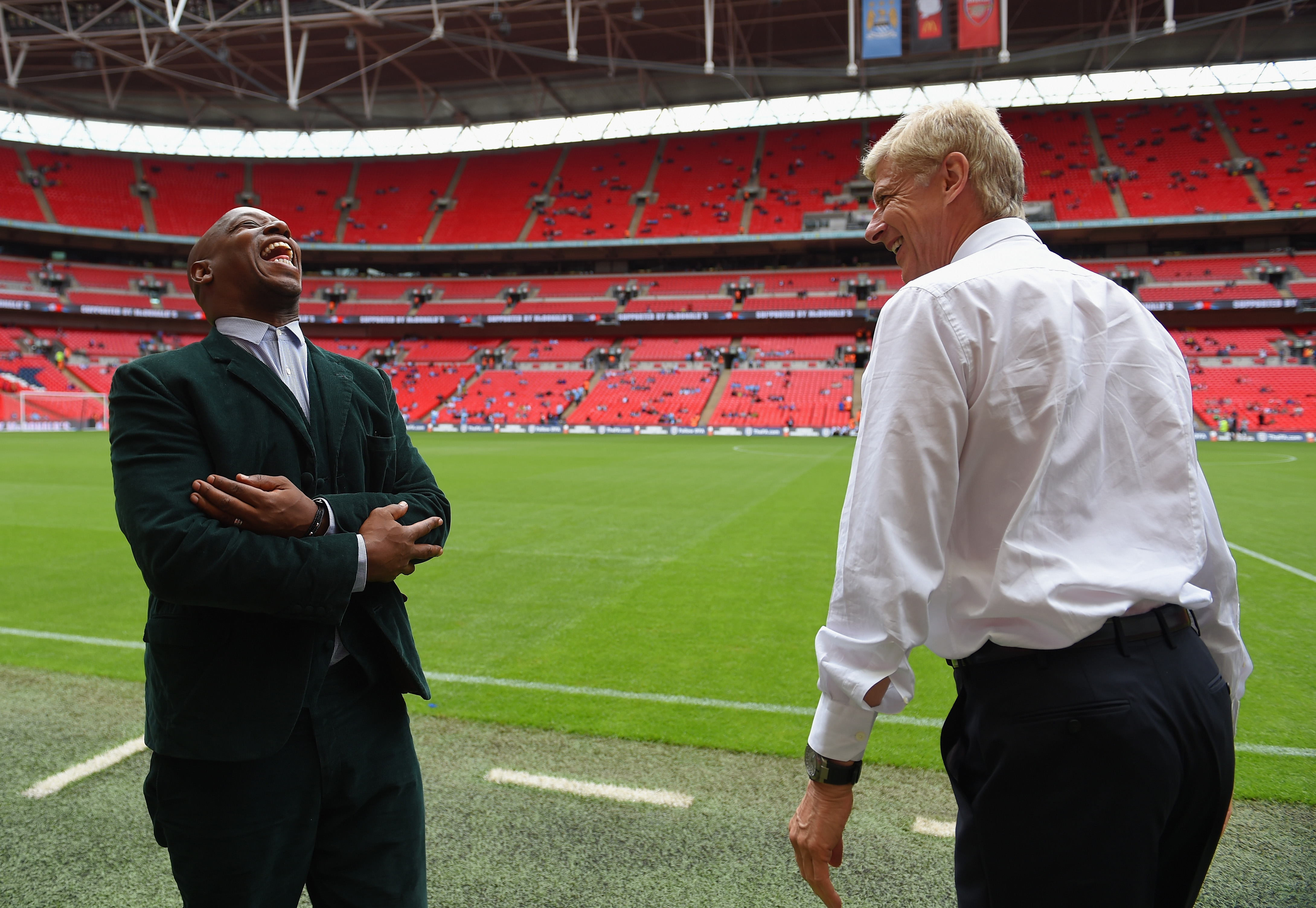 The Match Of The Day pundit, who is being paid an estimated £400,000 to do the show, earlier insisted he would "pay a grand for a Cadbury's Creme Egg".

Ian's outburst came after he told James Haskell: "I don’t think it’s even been five days yet and I’m already struggling with the eating."

He even compared the stingy food rations to his days as an Arsenal footballer when manager Arsene Wenger clamped down on what players could eat. 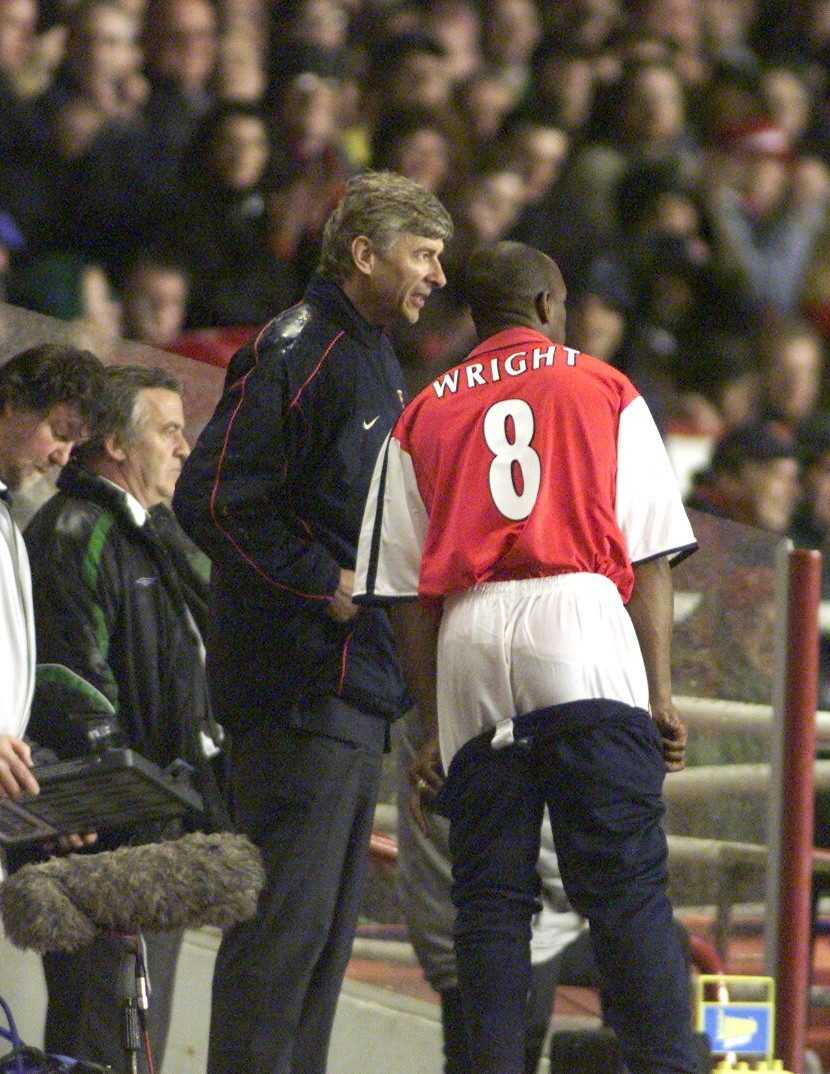 He said: "It's almost taken me back to remembering how bland the food was."

Presenter Dec Donnelly had previously tipped bookies’ favourite Ian to be the first of the campmates to lose his rag in the steaming Aussie jungle this year.

The Geordie host, 44, said he believed viewers would see the former England and Arsenal striker’s short fuse as the tiny food rations the contestants have to survive on begin to take their toll.