I'm A Celebrity…Get Me Out Of Here! star Nadine Coyle has revealed she now lives with her mum following her split with fiance Jason Bell.

Nadine, 34, was in a relationship with the former American footballer for 11 years before their break-up was confirmed in September. 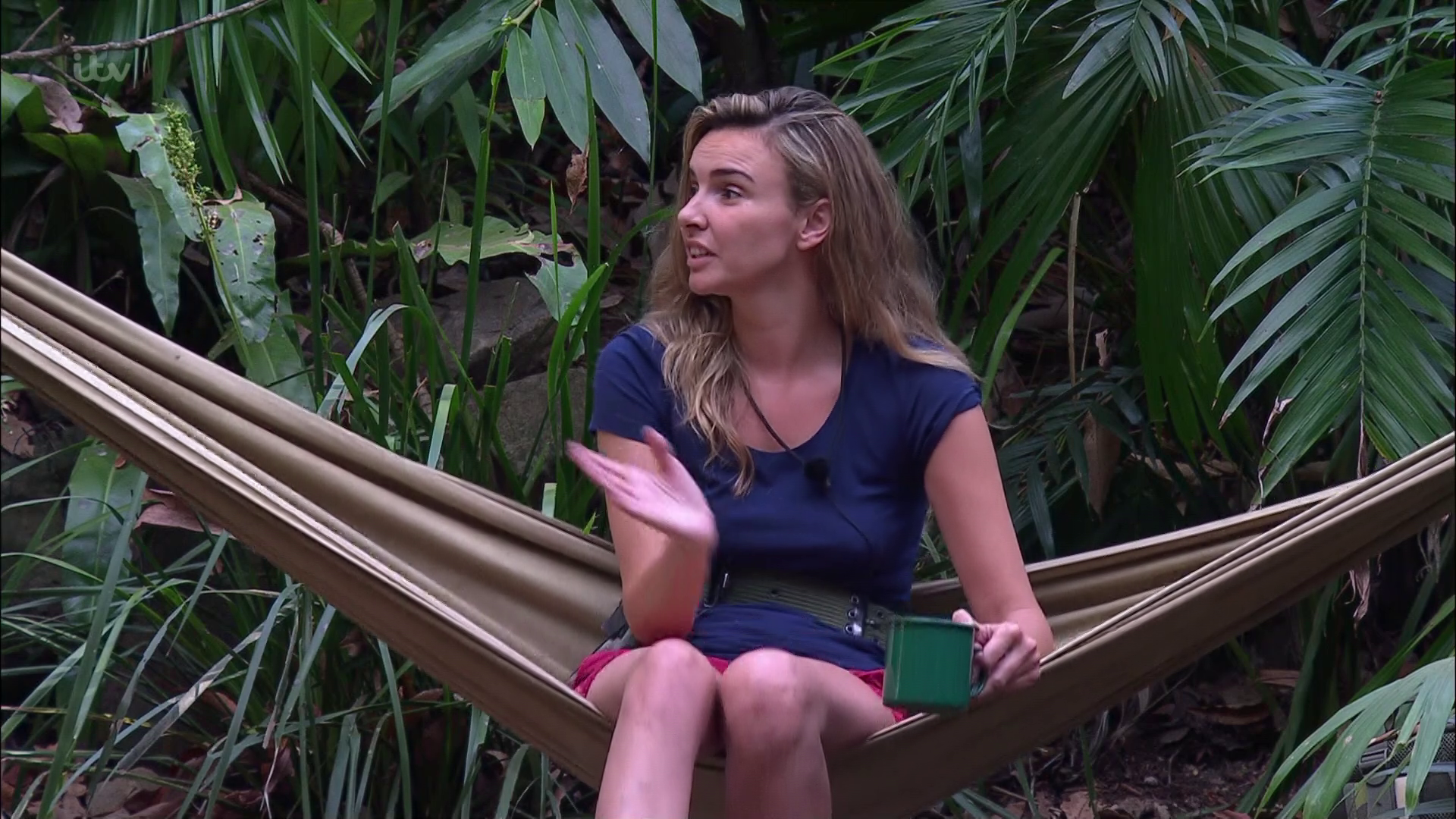 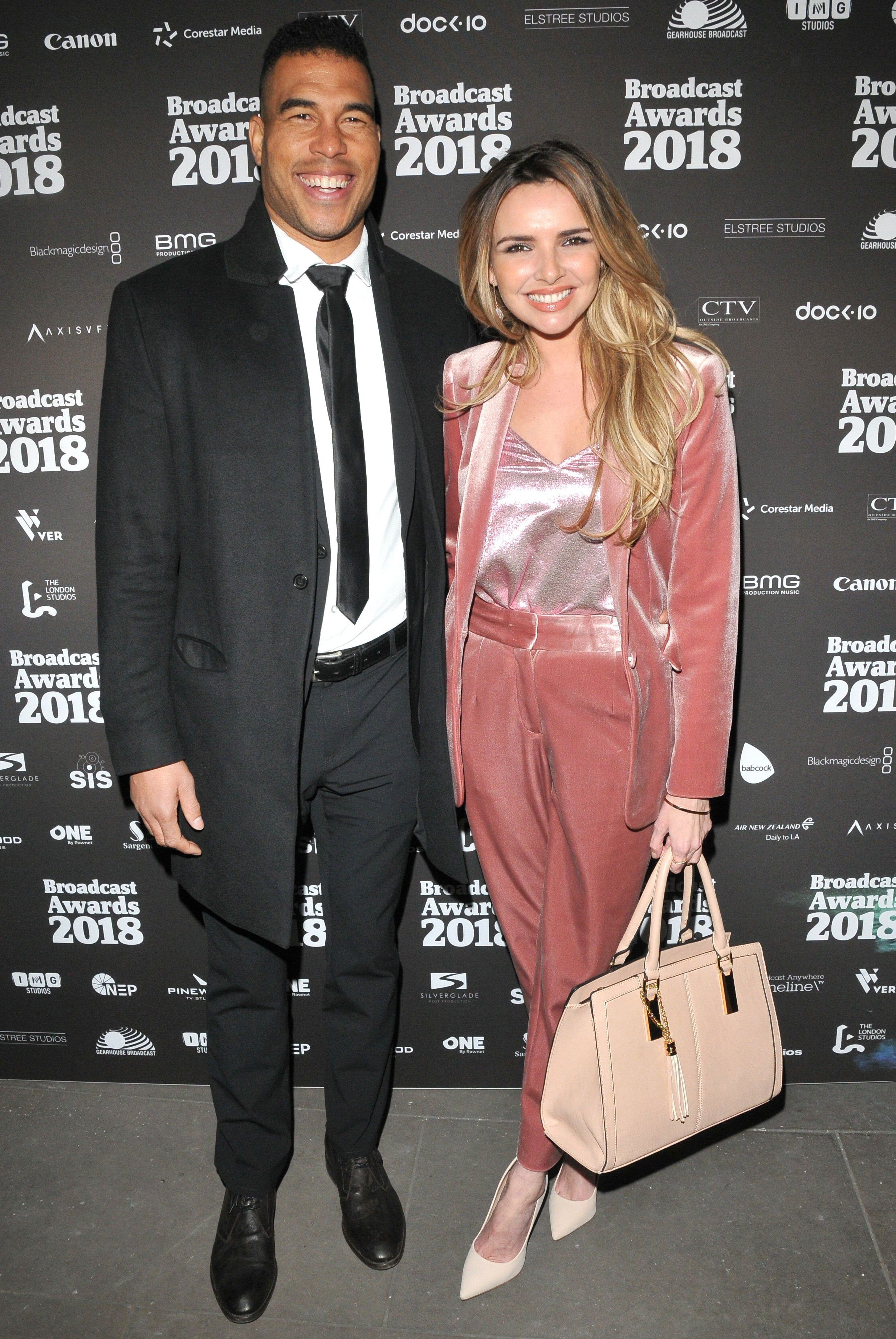 The pair have a five-year-old daughter together called Anaíya and, although she lives in Northern Ireland with Nadine, and Jason is based in the States, the pair continue to co-parent.

While chatting to fellow camp mate Jacqueline Jossa, who has two daughters of her own, Nadine has revealed she also lives with her mum Lillian.

Jacqueline asked Nadine: "Do you live with just you and your daughter?"

Swinging in a hammock, the Girls Aloud star replied: "Err…me mammy lives there now too." 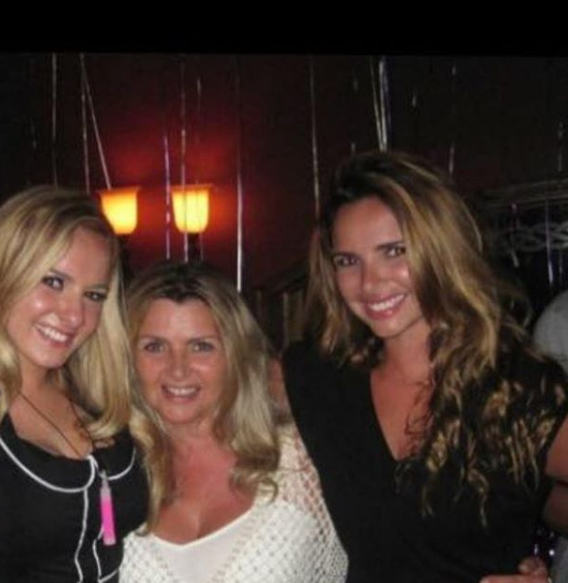 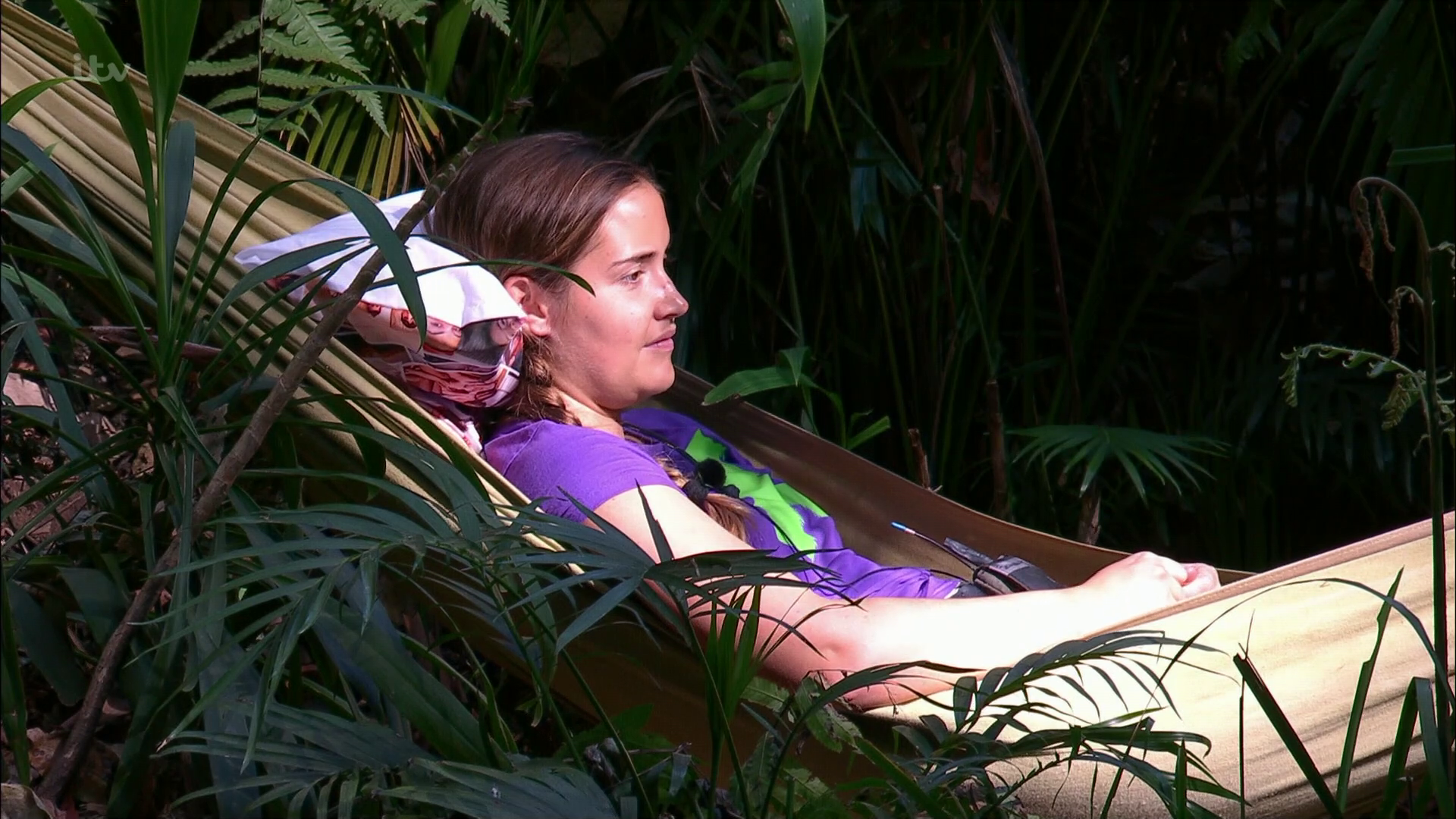 Nadine and Jason – who has played for the Dallas Cowboys, Houston Texans and New York Giants – first got together in 2008.

Although they got back together, Nadine later admitted she had got cold feet about marrying the NFL star as she felt she was "too young".

She previously told The Sun's Fabulous magazine: "I got with Jason when I was 23 and [got] engaged, and I suddenly thought, 'Hang on. I can’t get married, I’m only 25'." 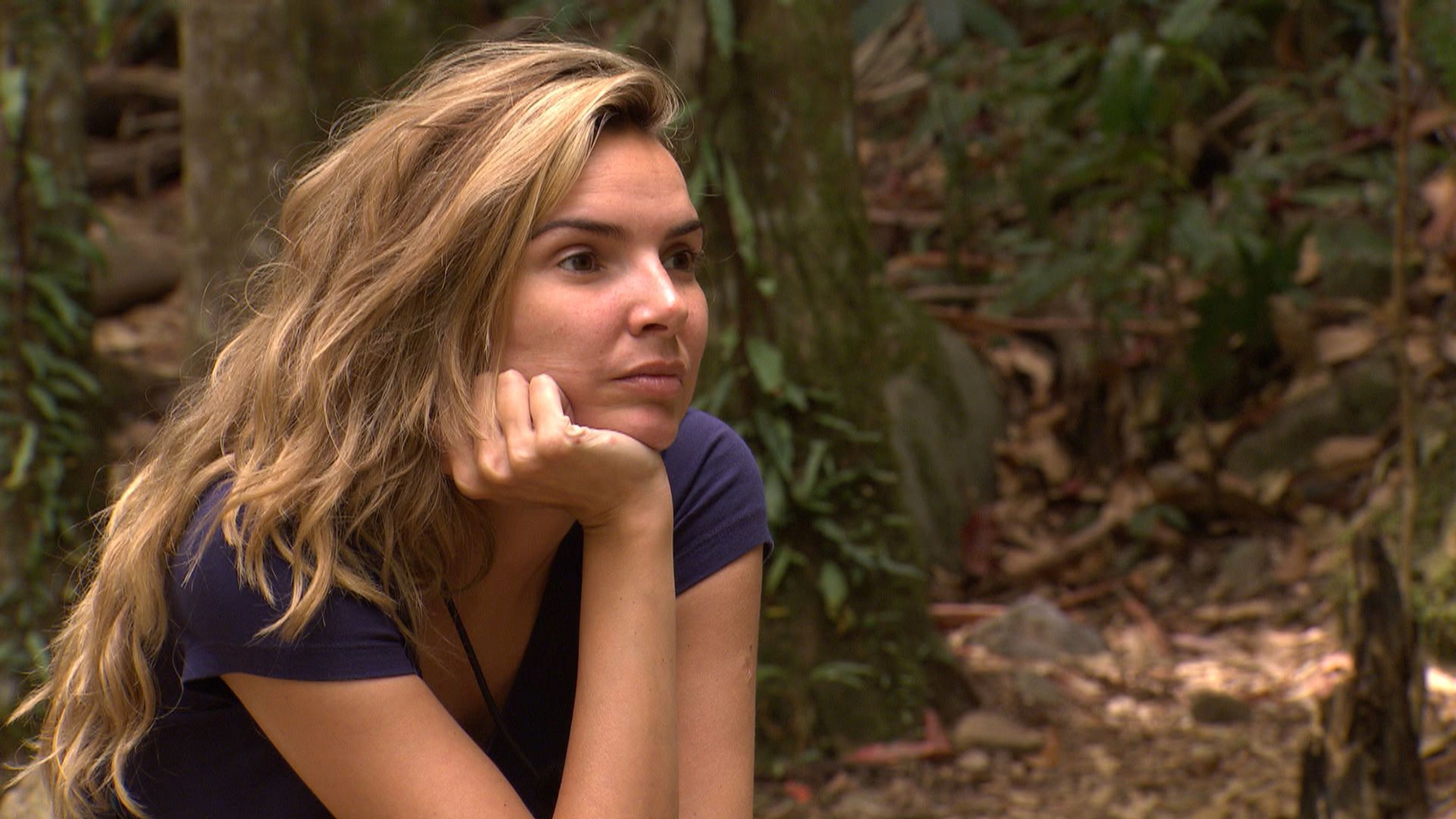 Jason popped the question again in 2014, shortly before the birth of their daughter Anaíya.

But in 2016, Nadine moved back to her native Northern Ireland with their little girl, while Jason remained in the US to concentrate on his TV commentary career.

In September this year, The Sun's Bizarre exclusively revealed Nadine and Jason had called time on their long-term relationship. 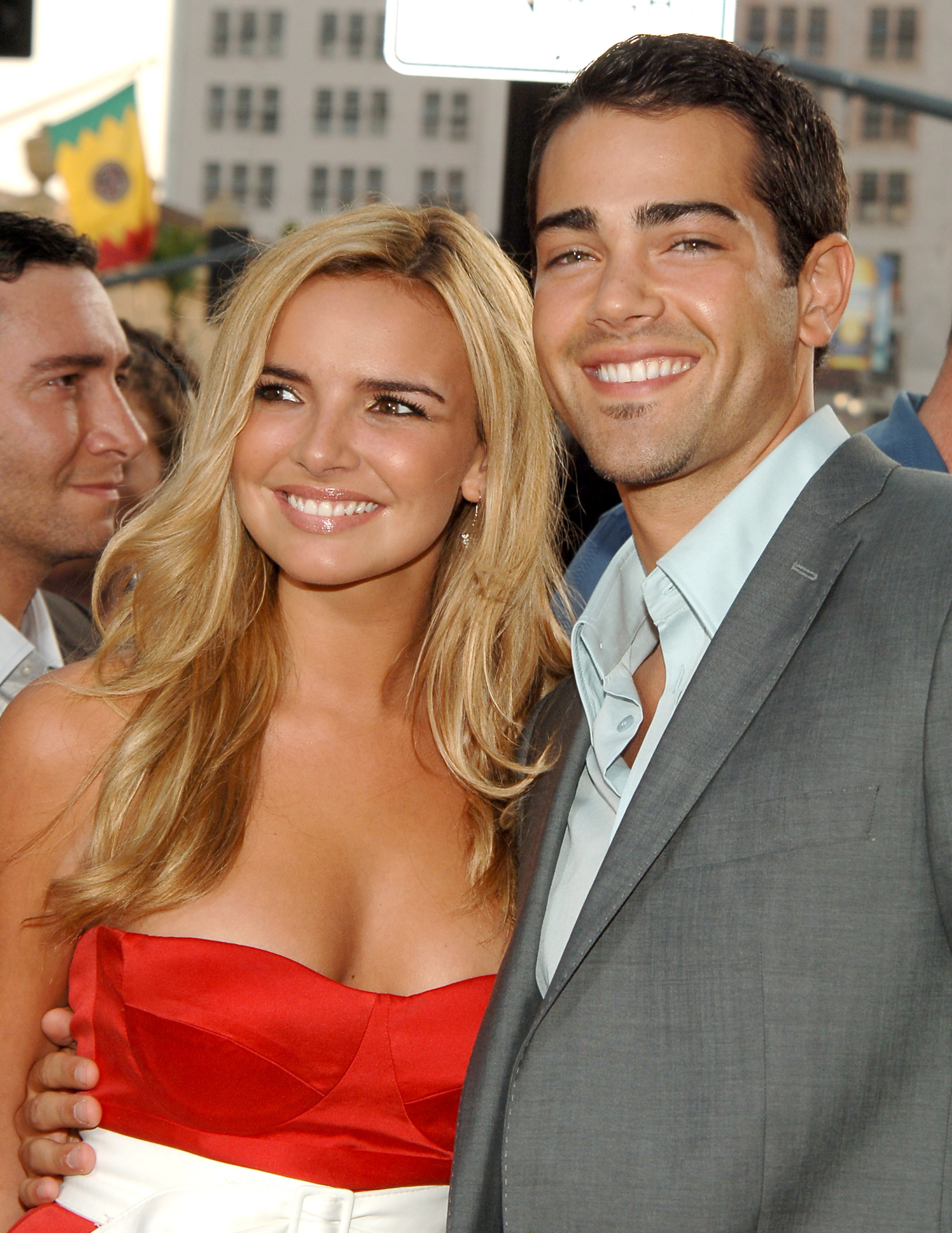 A music source said: “Although Nadine and Jason were never married, they lived as a close family unit and remain good friends as they co-parent their young daughter.

"They still care for one another, but are no longer in a romantic relationship."

The pair dated before she got together with Jason after meeting in a nightclub.

She told Jacqueline and fellow camp mate Adele Roberts: "We had a great time…it was really passionate."