I'M A Celebrity's Shane Richie plotted an armed robbery in the midst of his drugs horror.

The EastEnders star, 56, detailed his extreme reactions to cannabis and LSD after taking drugs for the first time. 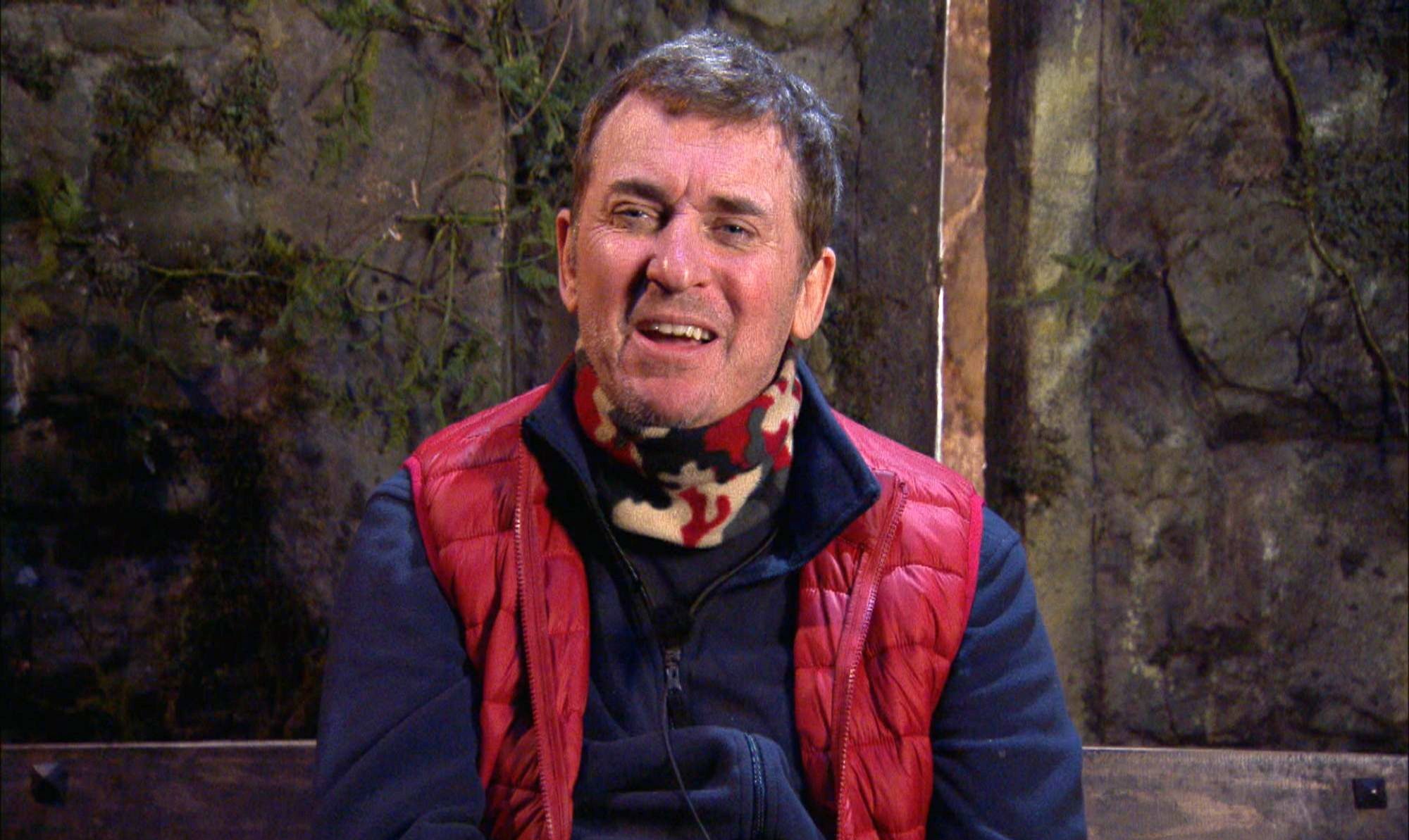 Shane wrote in his autobiography, Rags to Richie: "Growing up, I was well aware of the drugs scene, but the first time I tried a joint myself was at a Christmas party in 1978 when I was 14.

"A joint was being passed around nonchalantly and eventually it came to me.

"I took a drag and for a minute I thought I was going to lose all control of my bodily functions.

"My head was floating so high that I couldn't work out if I was enjoying it or whether I was going to die." 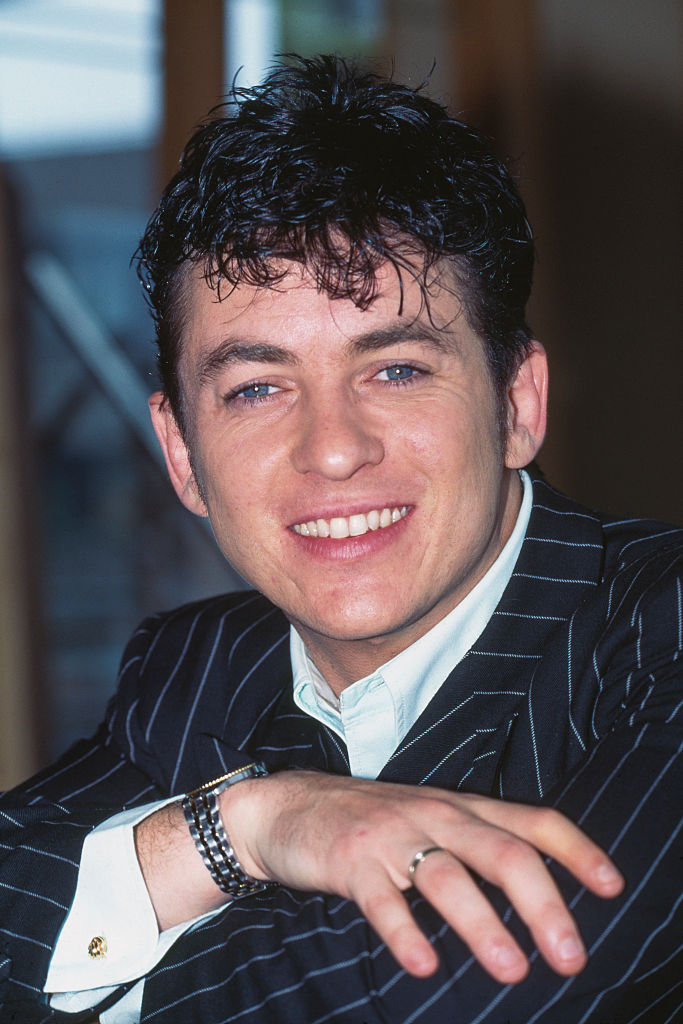 Then a year later Shane took a tab of hallucinogenic drug LSD – which nearly ended in disaster after he believed he could fly.

He said: "I went to a party in a flat above a carpet store and I was given a tab of the stuff.

"Some of the carpets were stored in the spare room and I remember unravelling one and opening the window, thinking I'd got myself a flying carpet.

"Luckily, someone dragged me back from the window ledge and I never touched the stuff again. 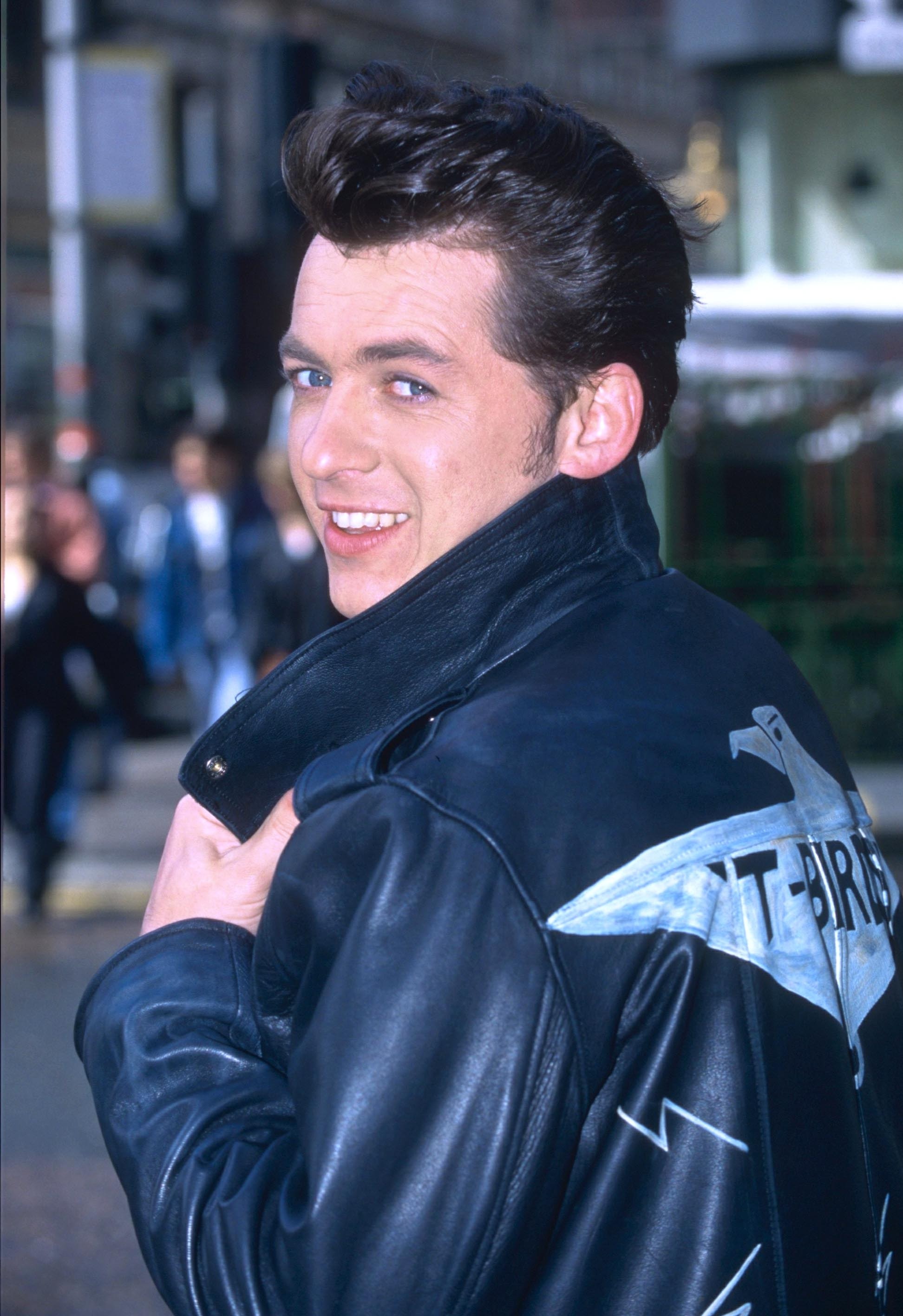 "Of course, people had told me not to do it and warned me it could have that effect, but warnings weren't enough for me.

"I needed to know for myself what it was like. I needed to put my hand into the fire."

Then at the age of 16 Shane was homeless – and got caught up in a plan to rob a post office with a gun.

Speaking about the plan hatched by one of his friends, the star wrote: "He had it all planned and I was completely up for it, talking through the details again and again, until suddenly from nowhere he pulled out a gun. 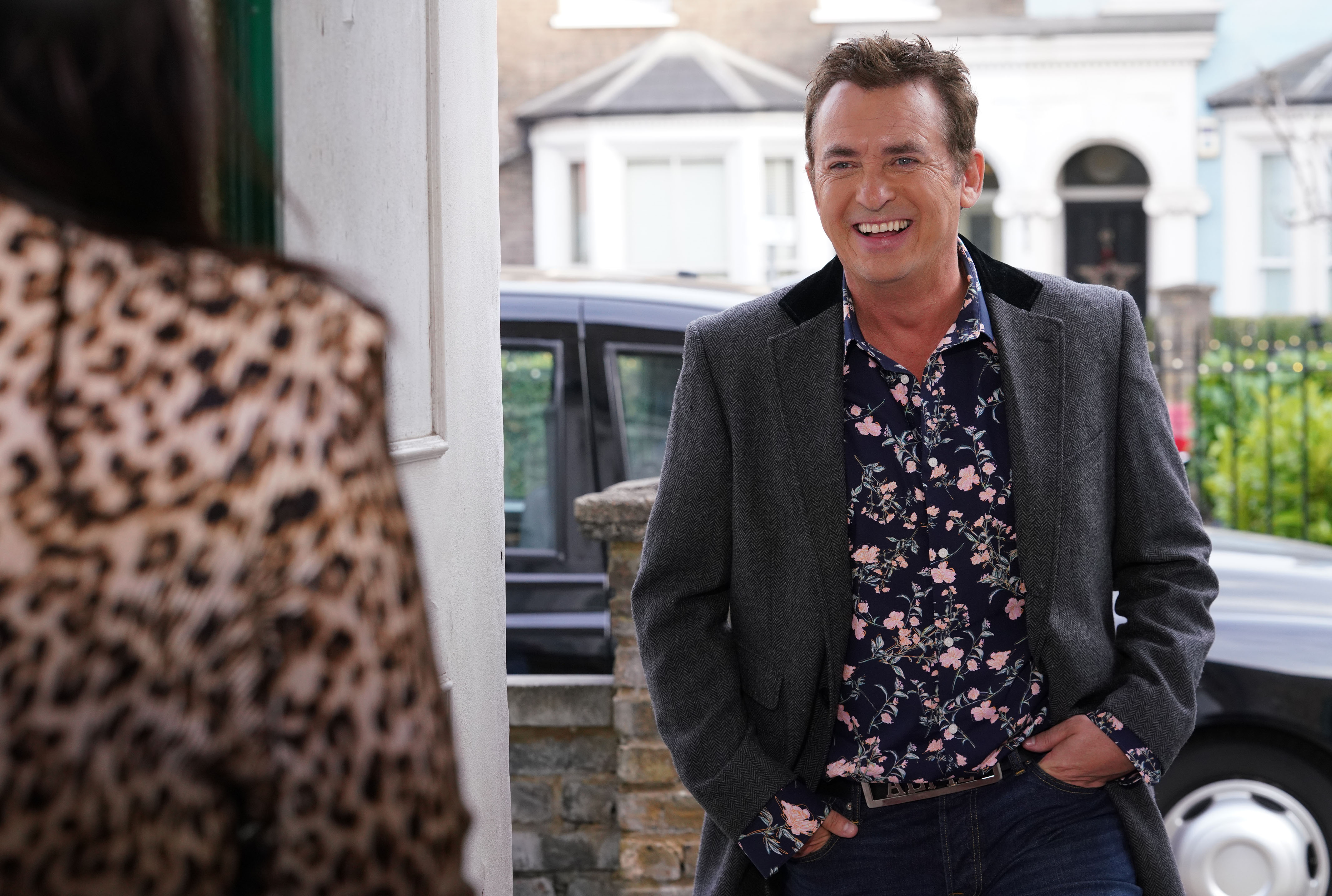 "To this day I don't know if it was real or not. I just remember panicking."

Shane decided to not get involved with the raid, but that didn't stop him from getting into trouble with the police.

He was arrested for begging and charged with vagrancy just moments after walking away from the raid.

He added: "I often think back to that night and how differently my life could have turned out. 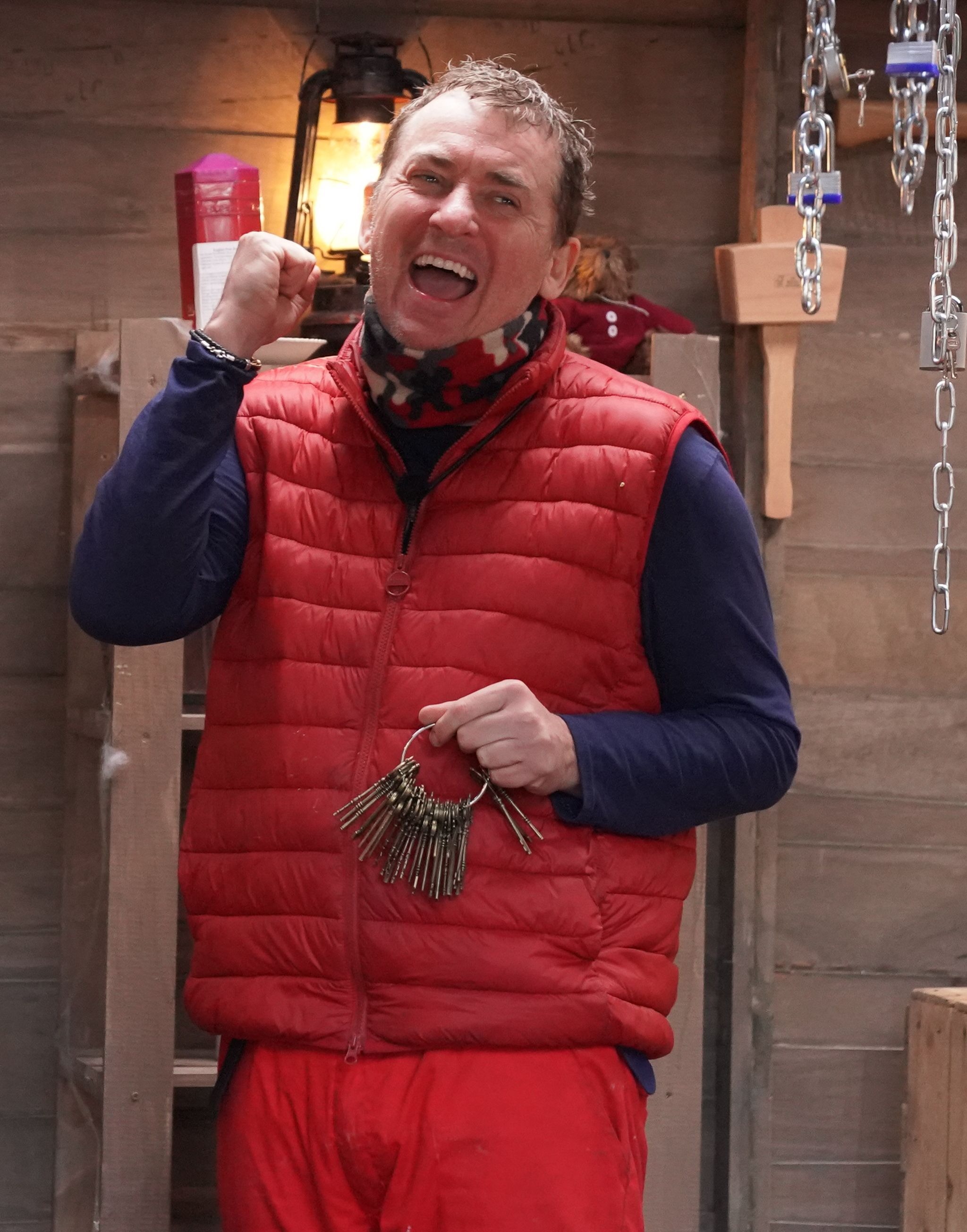 "If I had held up the post office and been caught I'd have ended up in jail and my career in showbiz would have been finished before it had even started.

"But what's most frightening of al is the realisation that the only reason I backed out was because I panicked."