IAN Wright is left screaming for his mother as he battles water dragons in a terrifying trial on tonight's I'm A Celebrity.

The former footballer yells "Mummy" as he tries to release stars in an underground vault, leaving hosts Ant McPartlin and Declan Donnelly in hysterics. 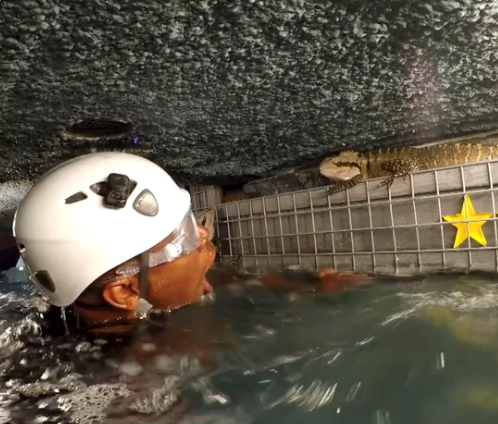 Match Of The Day pundit Ian and EastEnders actress Jacqueline Jossa were chosen by viewers to do the Crevice of Cruelty task.

Poor Jac, 27, was left sobbing at the news she would be going yet another trial, but in a preview clip she appeared to cope the best of the pair of them.

She is shown cheering her campmate's football chant in encouragement, singing: "Ian Wright Wright Wright" as creepy-crawlies swarm in the waters around them.

Ian, 56, is shown clawing at two of the yellow stars they were tasked with collecting, which are lodged behind a grate. 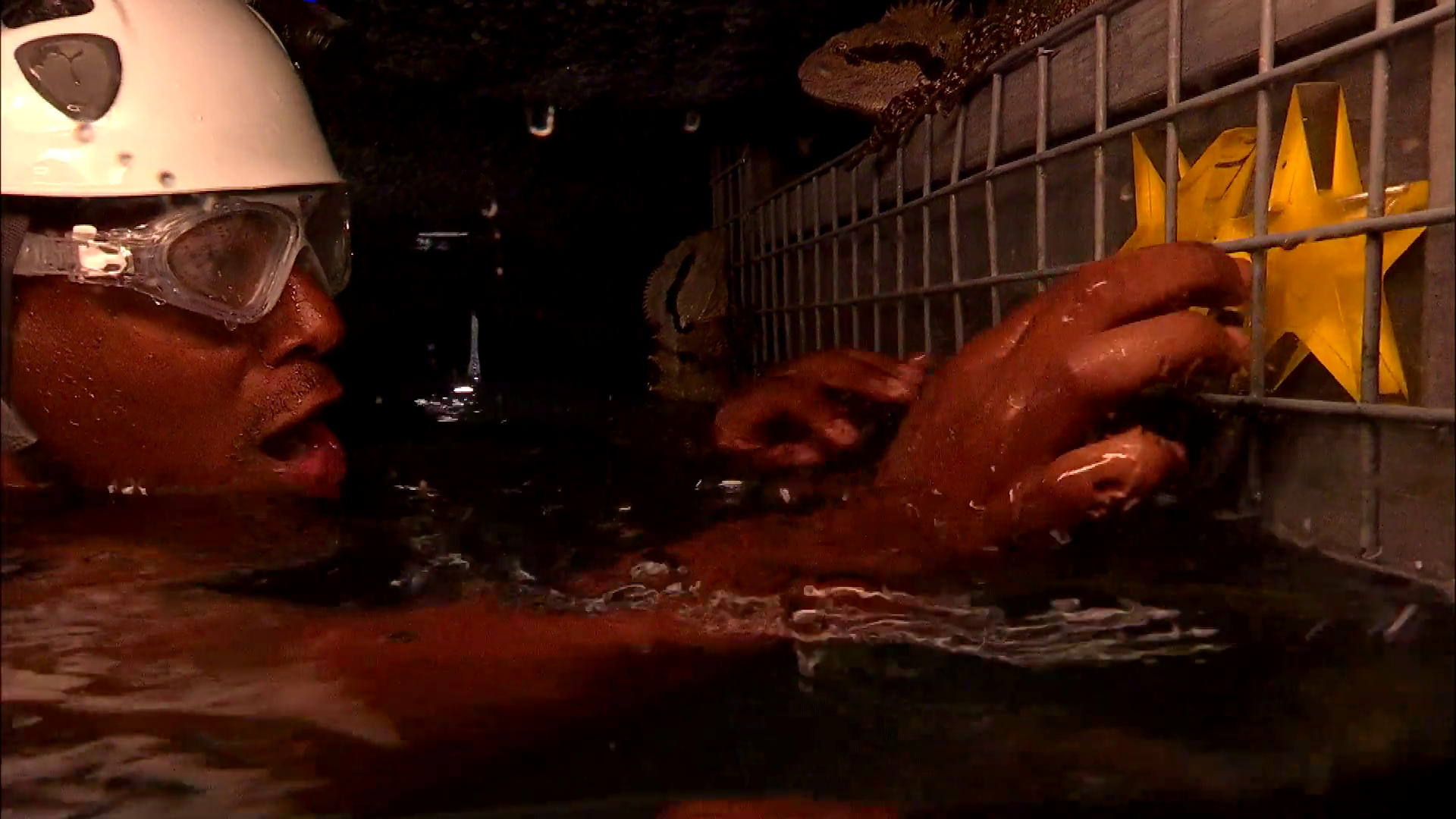 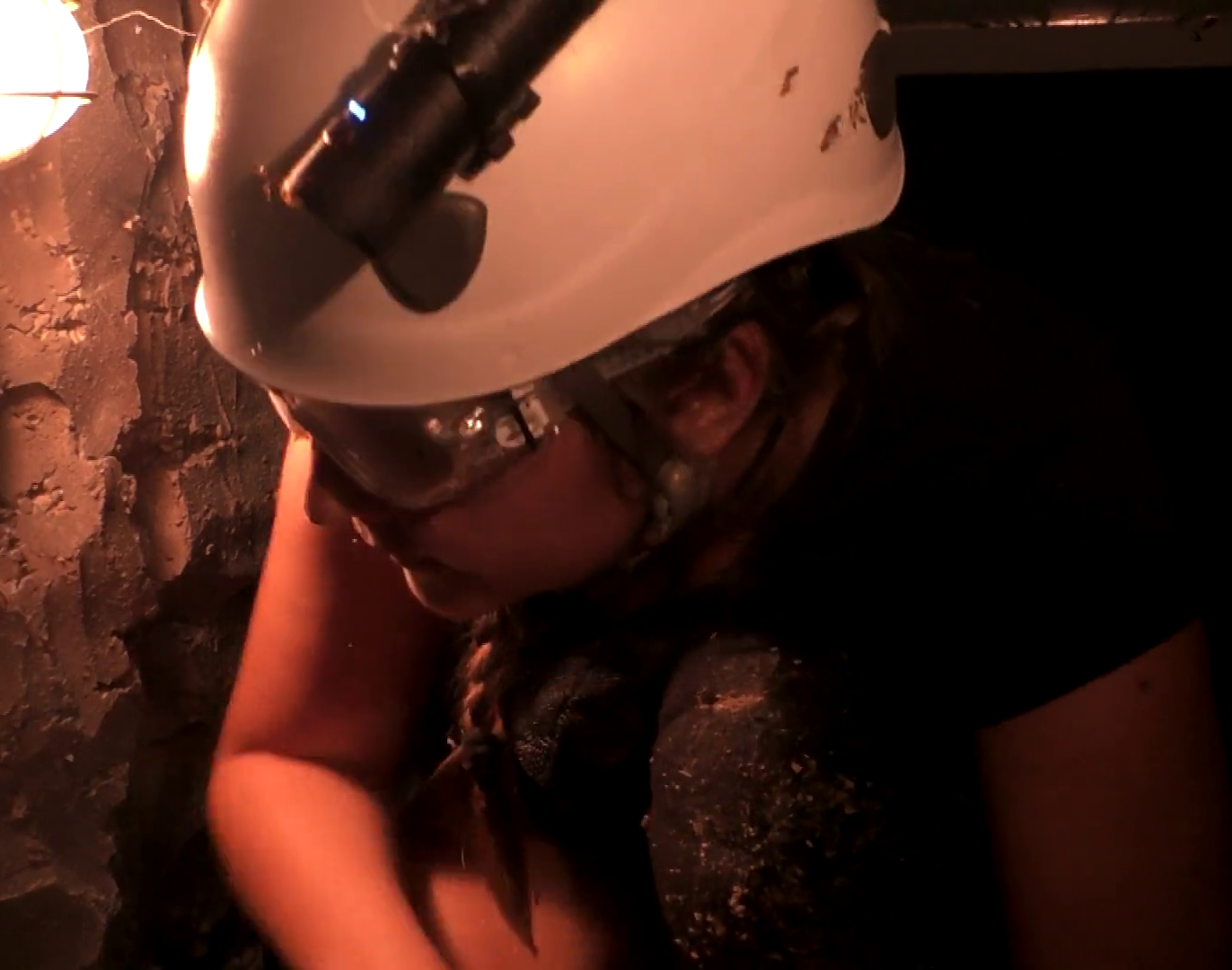 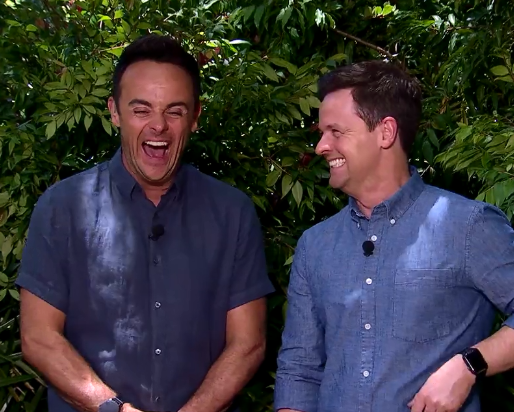 Meanwhile, Jac tells him: "I don't want to be in here. Please please please."

As always, the more stars the pair can collect in the trial, the more food is available for the hungry celebrities at dinner.