SIMON Gregson was bullied on the set of Coronation Street by "jealous" co-stars, according to actress Beverley Callard.

The Steve McDonald actor infuriated his colleagues because he was "so good looking" and "got all the girls". 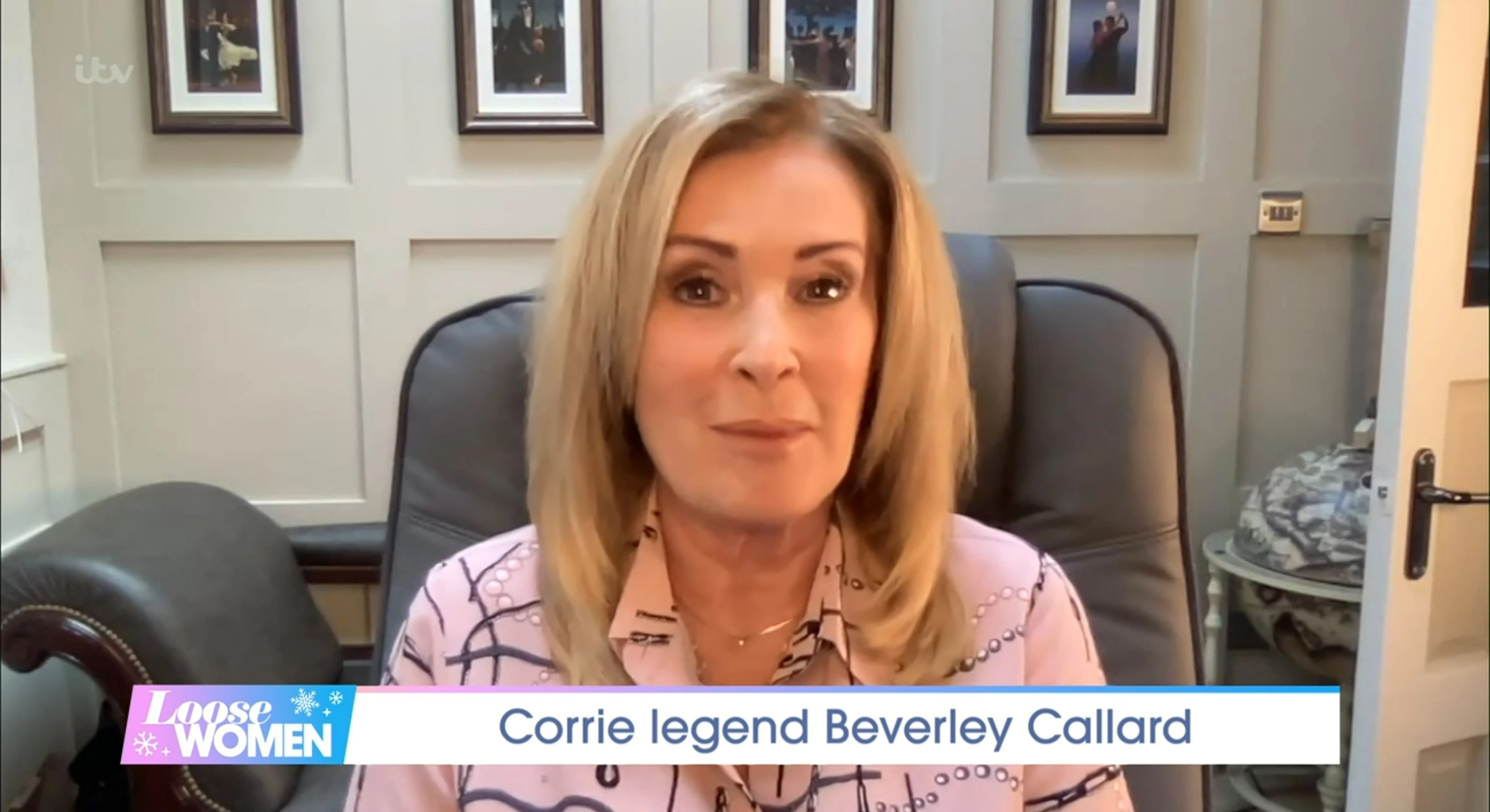 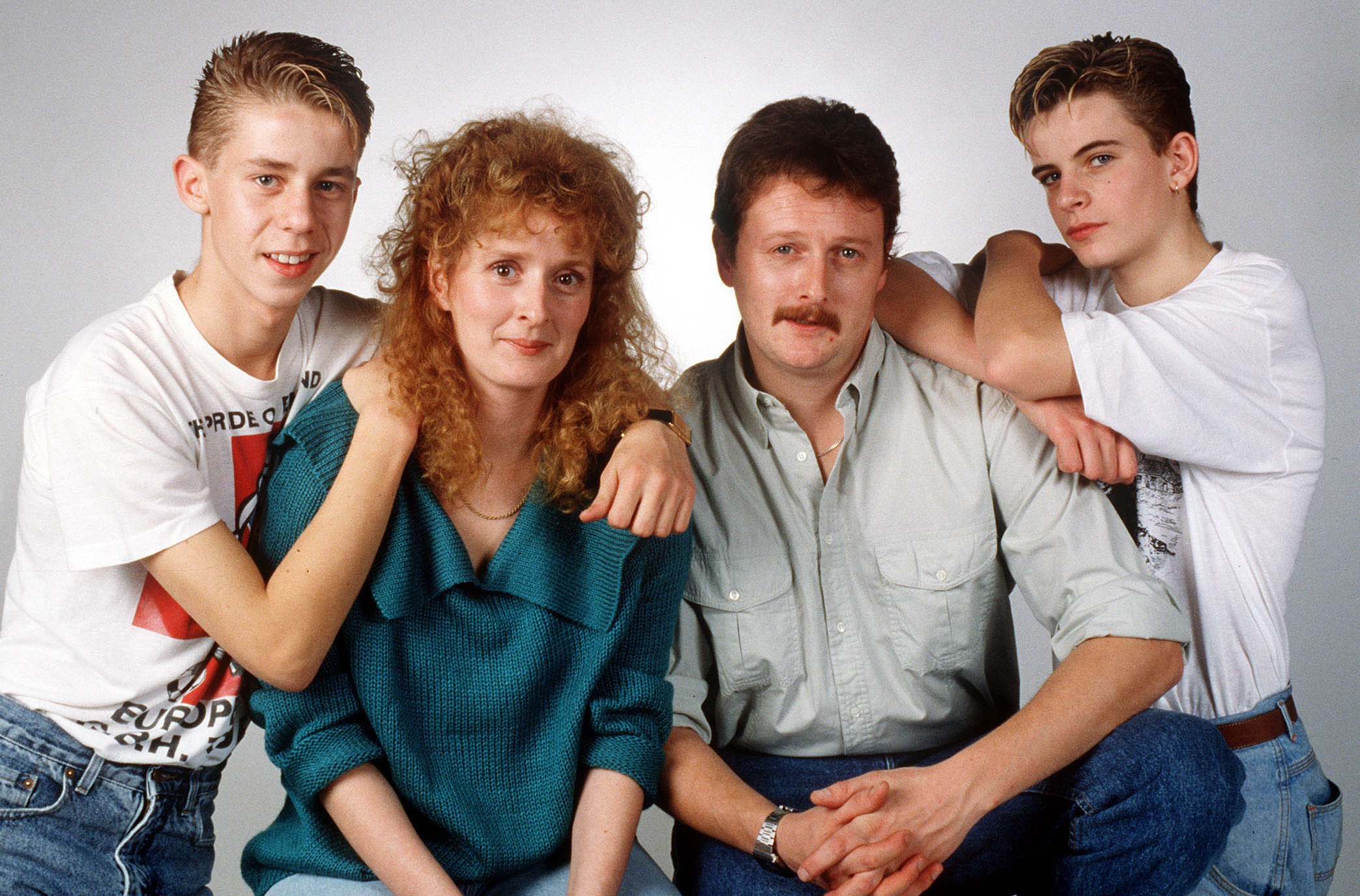 Beverley, who played his on-screen mum Liz, said on Loose Women that she supported Simon during his early years on the hit soap.

She said: "All the girls fancied him so he was really bullied by the boys. There was a little bit of jealousy there from his peers.

As a teenager Simon was severely bullied over his role, and being a good-looking TV star.

He hosted by Ant and Dec: "It was difficult for a while to adjust. This isn’t what I planned for myself and I do not like it."

Simon, 47, was just 15 when he landed the role of Steve in the ITV1 soap but he admits he initially "hated" the fame that came with it.

Opening up to his campmates, the actor said he was physically attacked, spat at and had abuse hollered at him by viewers.

Simon said: "It was difficult for a while to adjust. It's like, 'This isn't what I planned for myself and I do not like it'."

Shocked, fellow I'm A Celeb star Kadeena Cox asked if he really didn't like it.

"I hated it!" he said. "The fame side of it, I hated. It was really negative feedback, getting beaten up, spat at, property being damaged."

As his campmates gasped, Simon added: "It was shocking."

Simon was then shown talking in the Telegraph, where he said: "I was never a fan of the limelight, but it turned out nice in the end.

"I'm here in a castle eating rice and beans!"

Simon landed the part of Steve McDonald in 1989 and he has played the hapless character ever since.

Producers had visited his school in Stockport looking for people to play the teenage twin sons of the McDonald family.

His schoolmate, Nicholas Marc Cochrane, got the role of Andy McDonald and bosses needed someone who looked similar.

They searched for another class member with the same height, build and hair colour, with Simon the only pupil fitting the bill.

Simon did, however, end up changing his name so not to be confused with another actor who shared his full birth moniker. 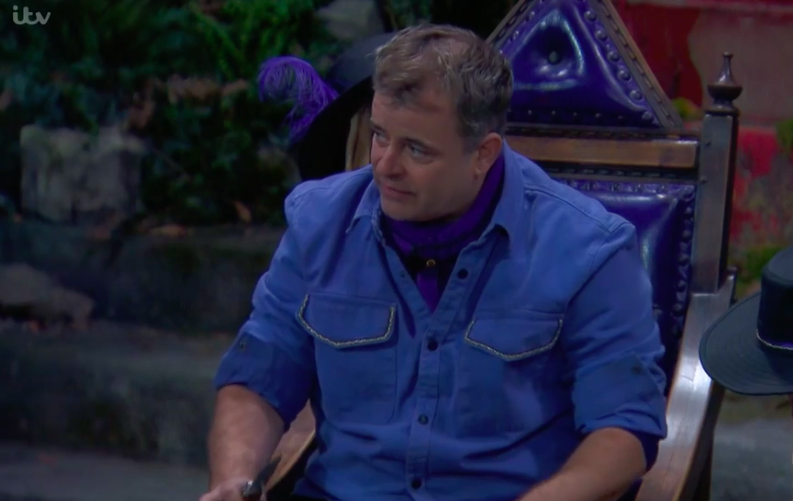 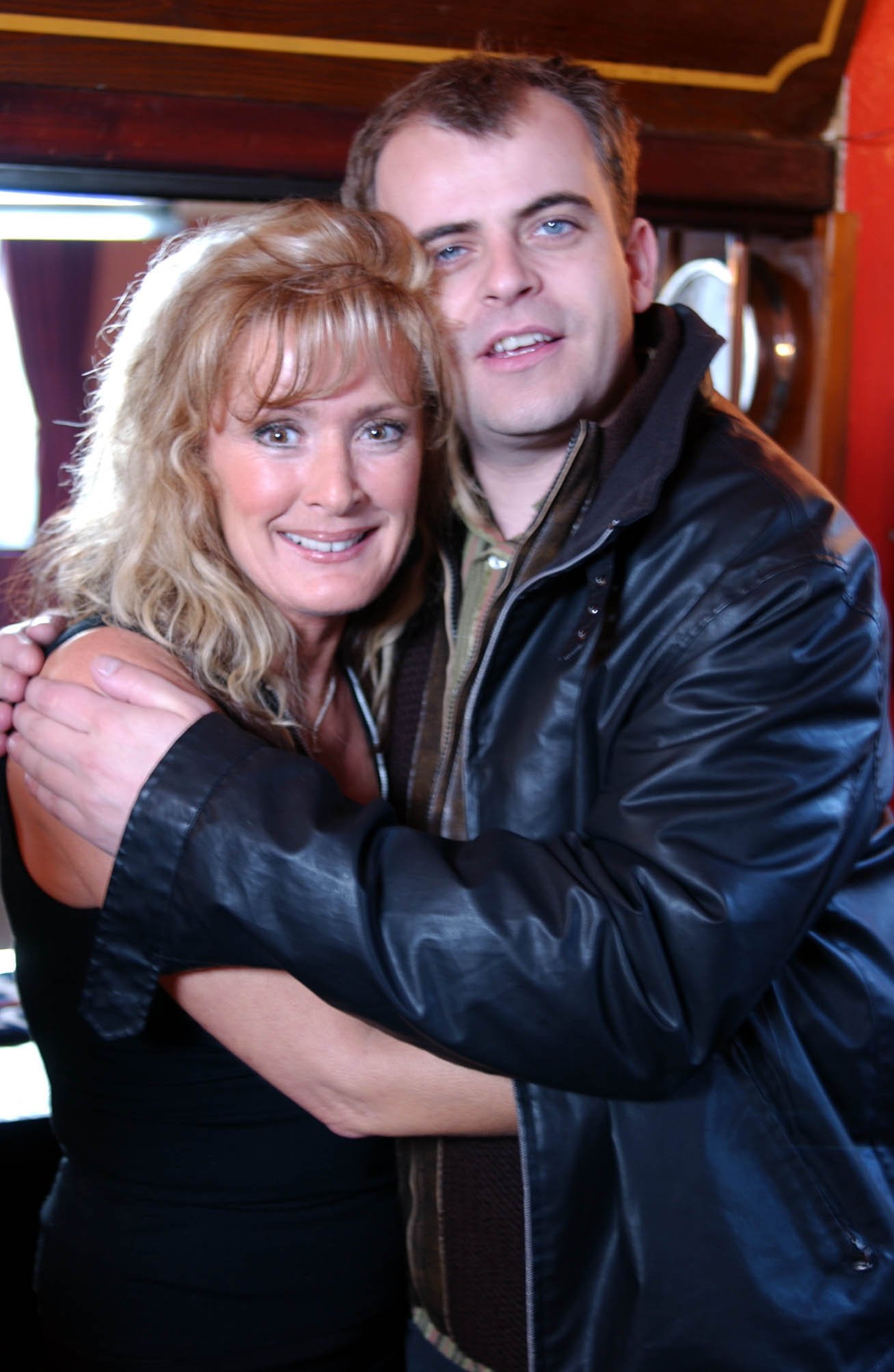