The 34-year-old professional footballer and wife Coleen, 33, went all out as they decorated their Cheshire home for Kit's special day. 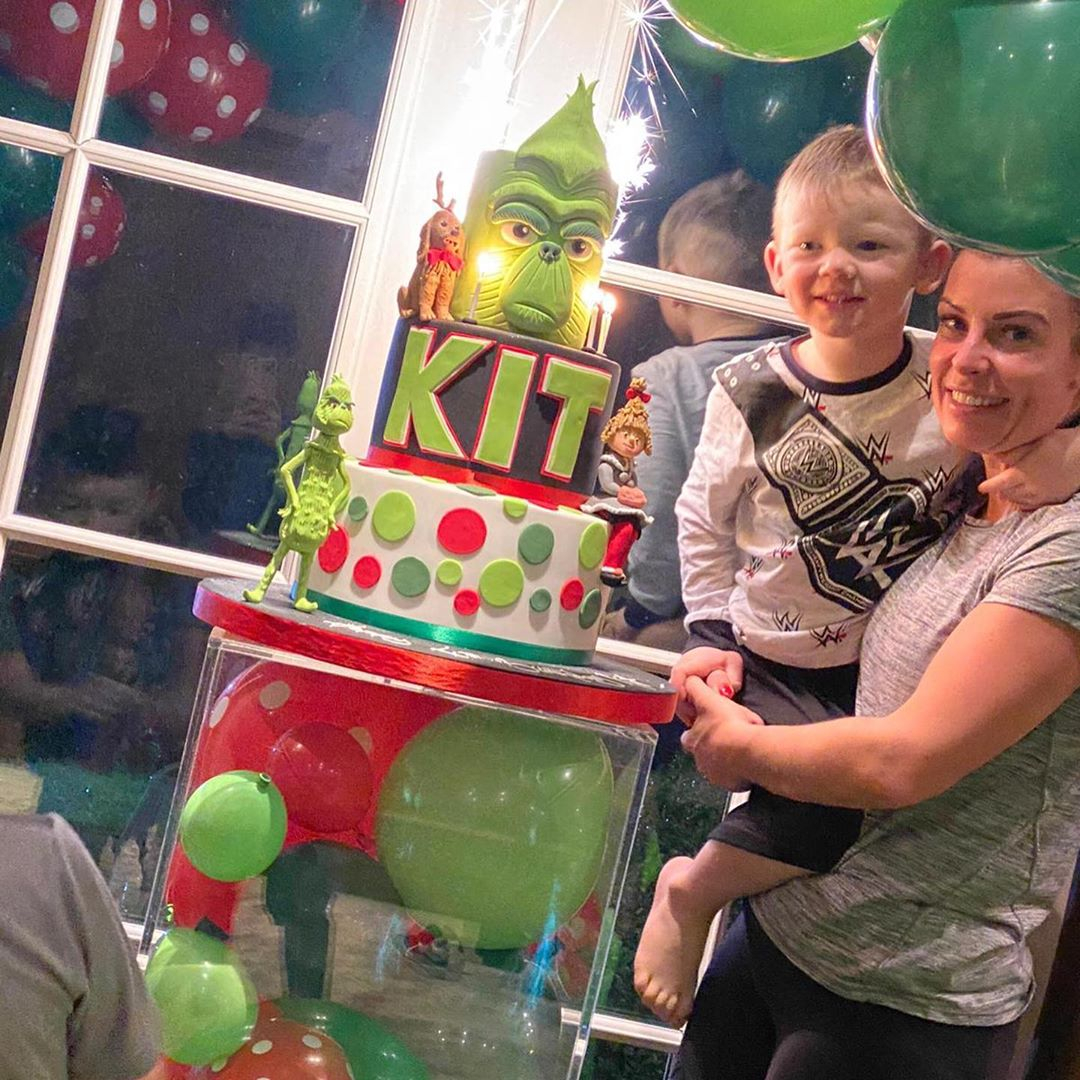 Taking to Instagram, Coleen shared a string of snaps from the celebratory bash.

The mum-of-four decorated her home with a balloon arch and a huge cardboard cut-out of the animated Dr. Seuss character.

The youngster was also joined by brothers Kai, 10, and Klay, six, in one snap.

While in another, Coleen posed next to the amazing three-tier birthday cake with her son. 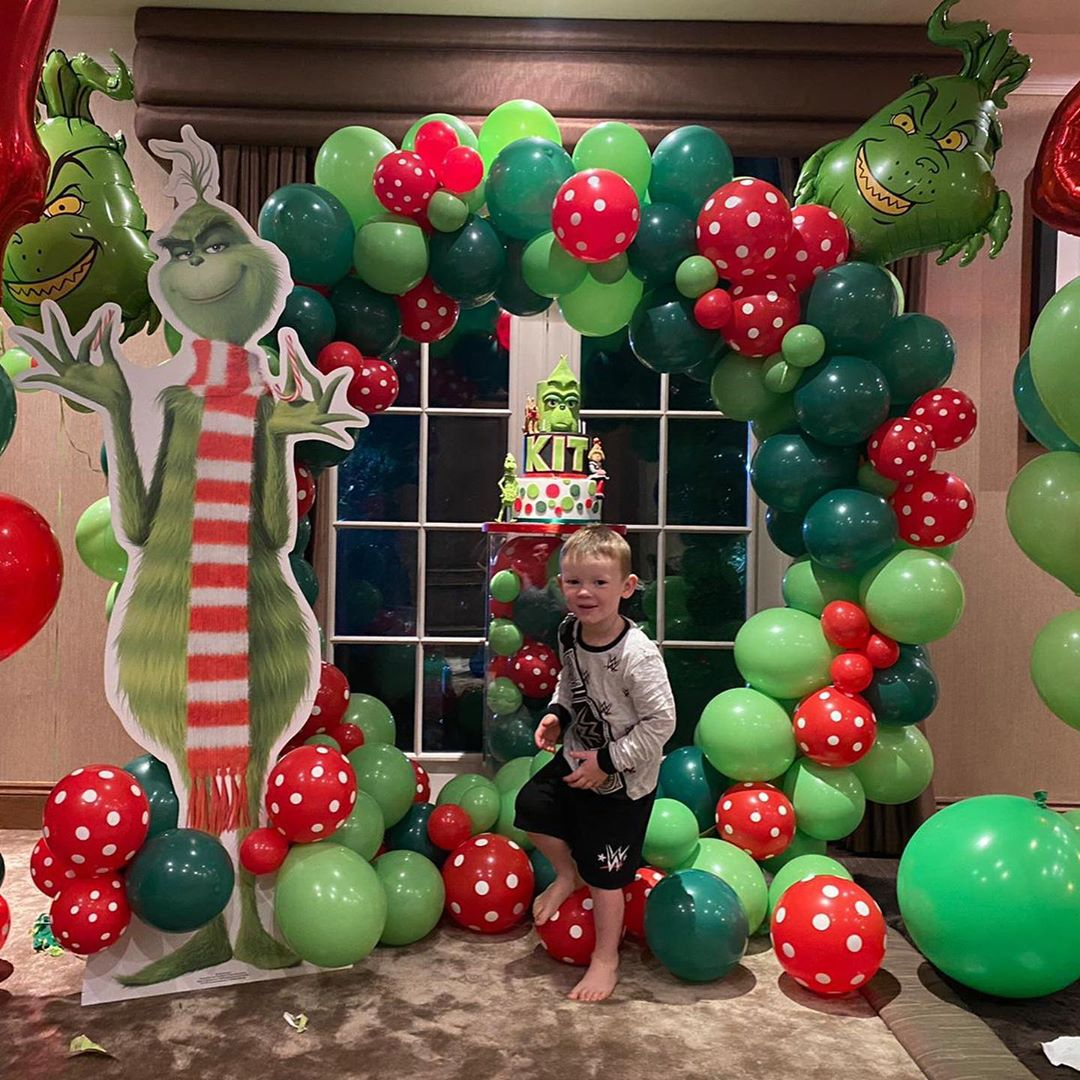 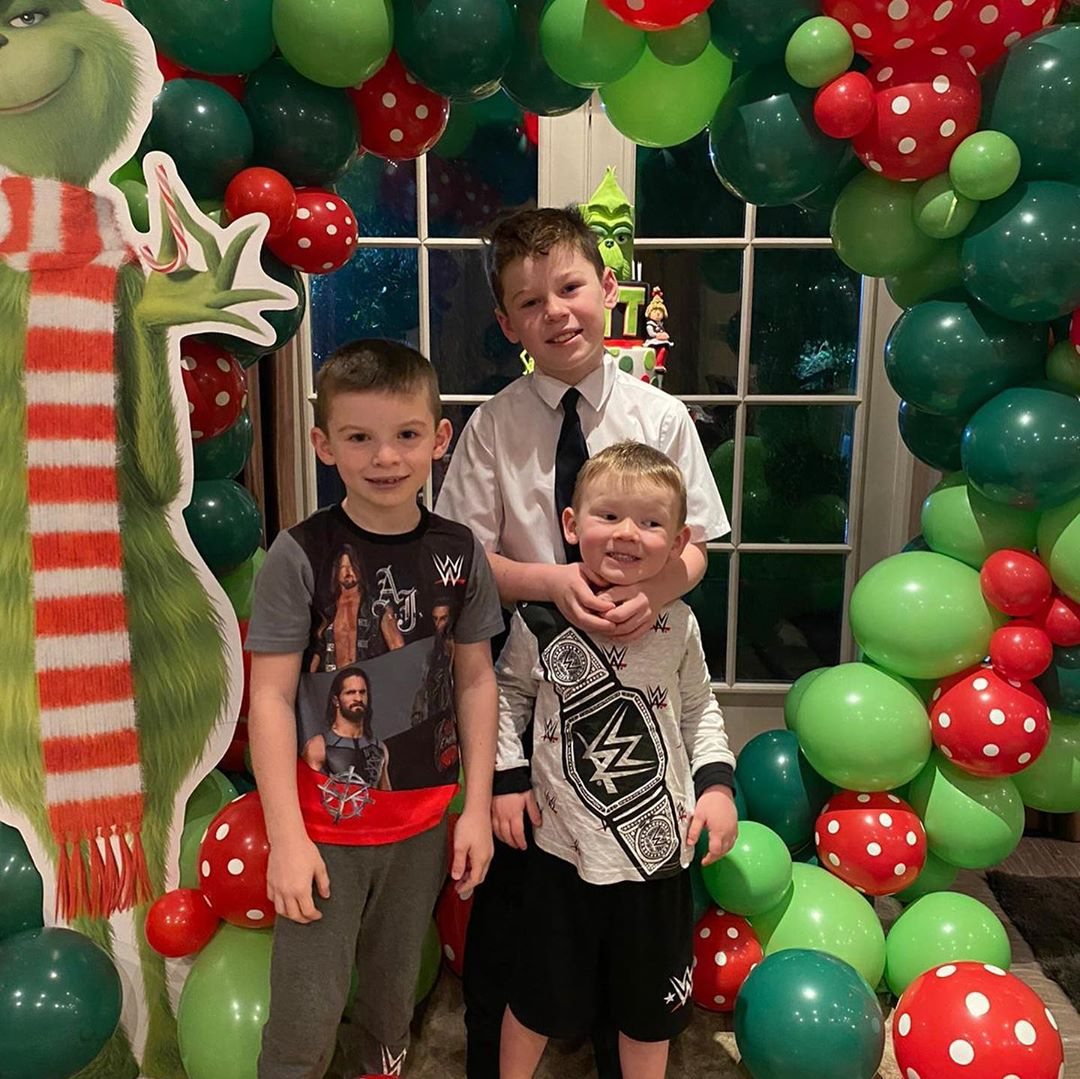 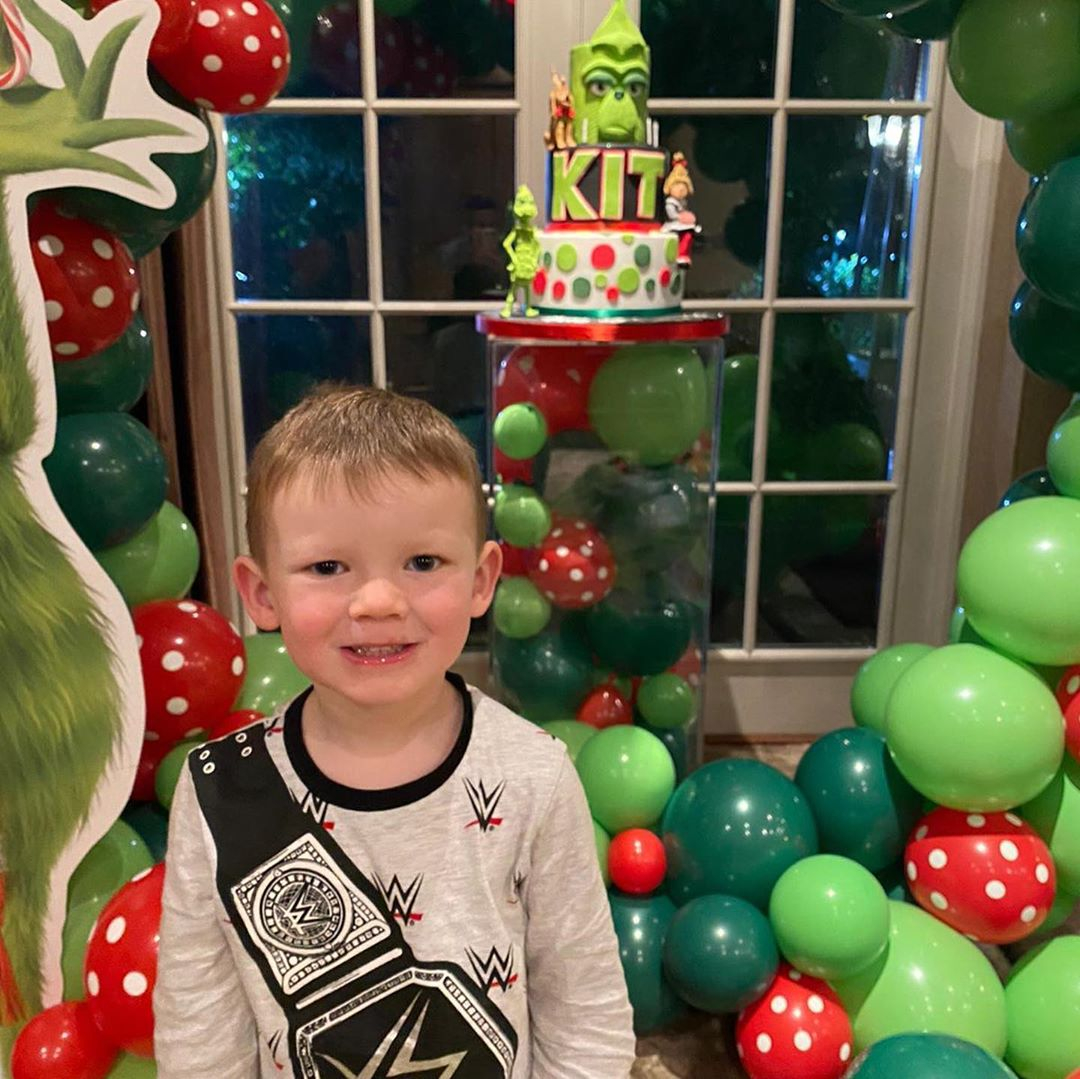 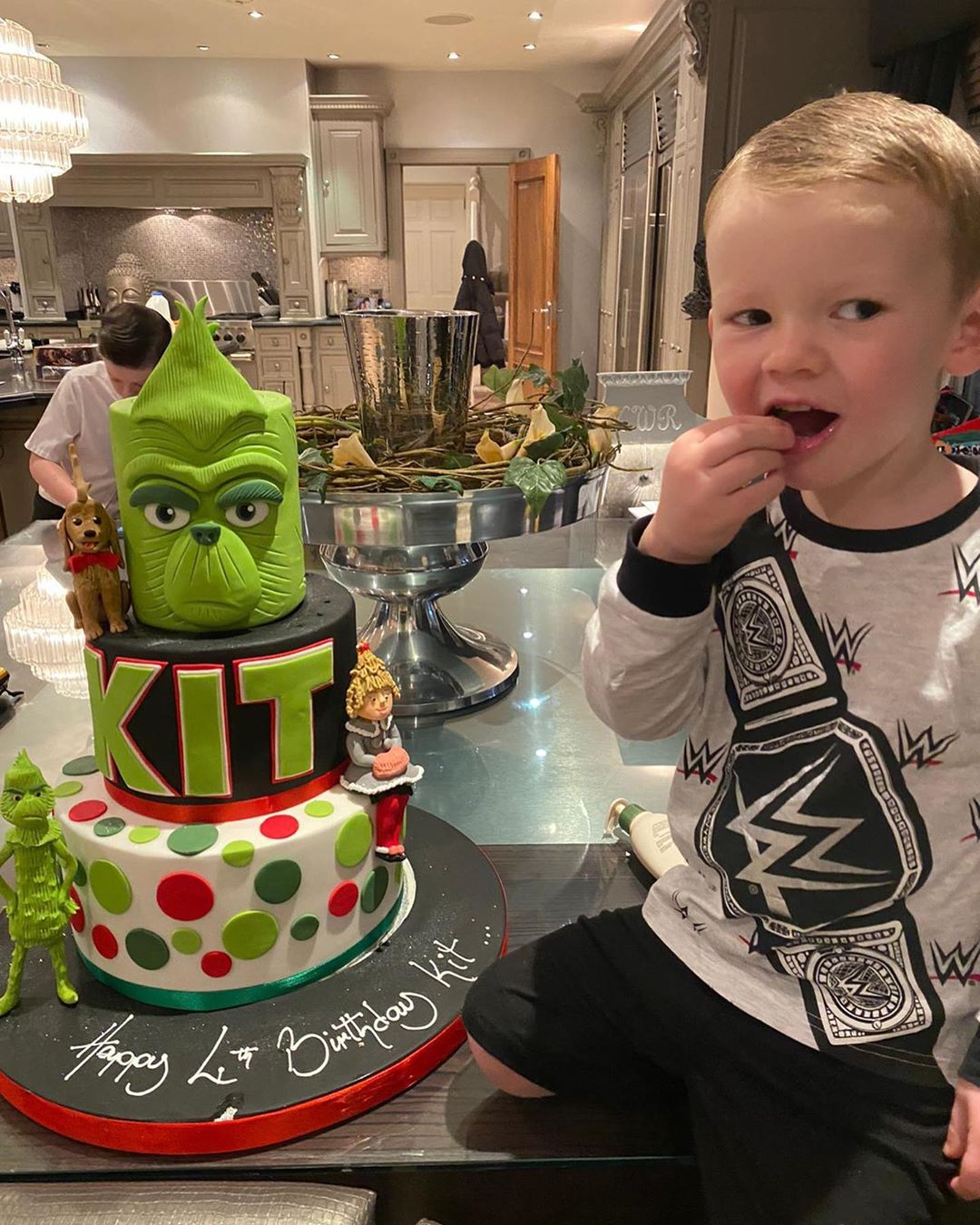 She flashed a huge grin while wearing a grey t-shirt and black leggings.

Fans couldn't help but notice the striking resemblance between the youngster and dad Wayne. 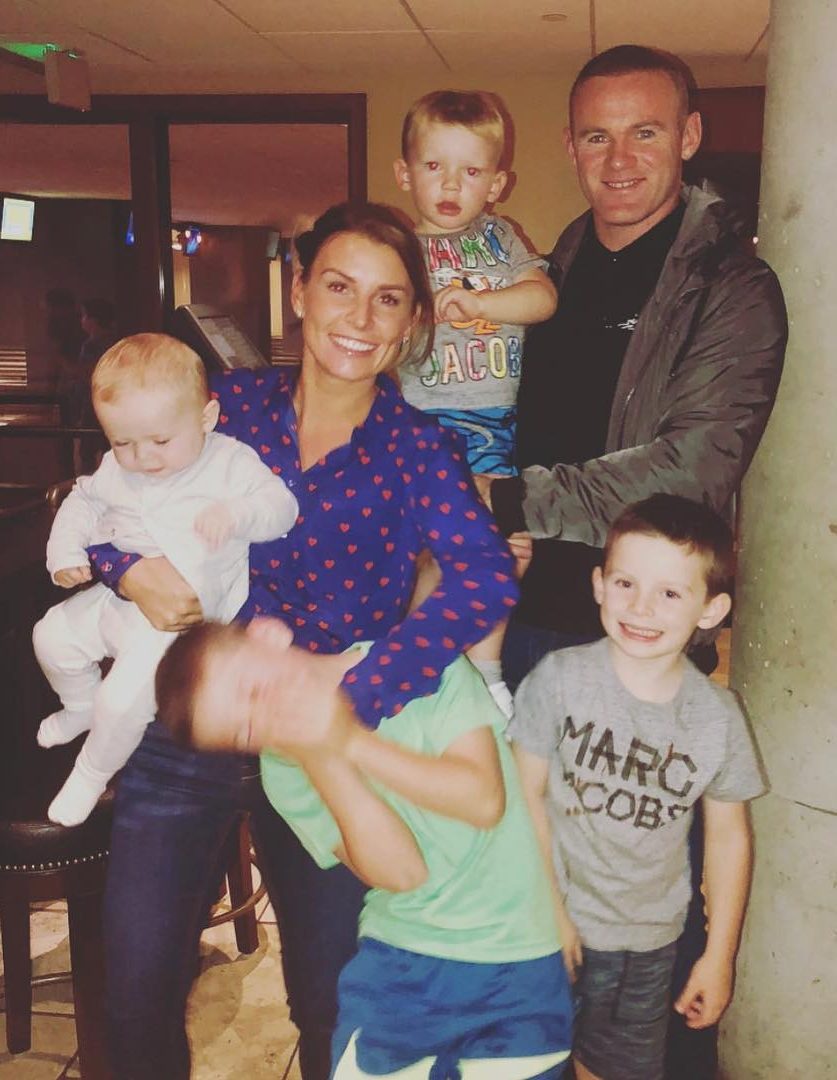 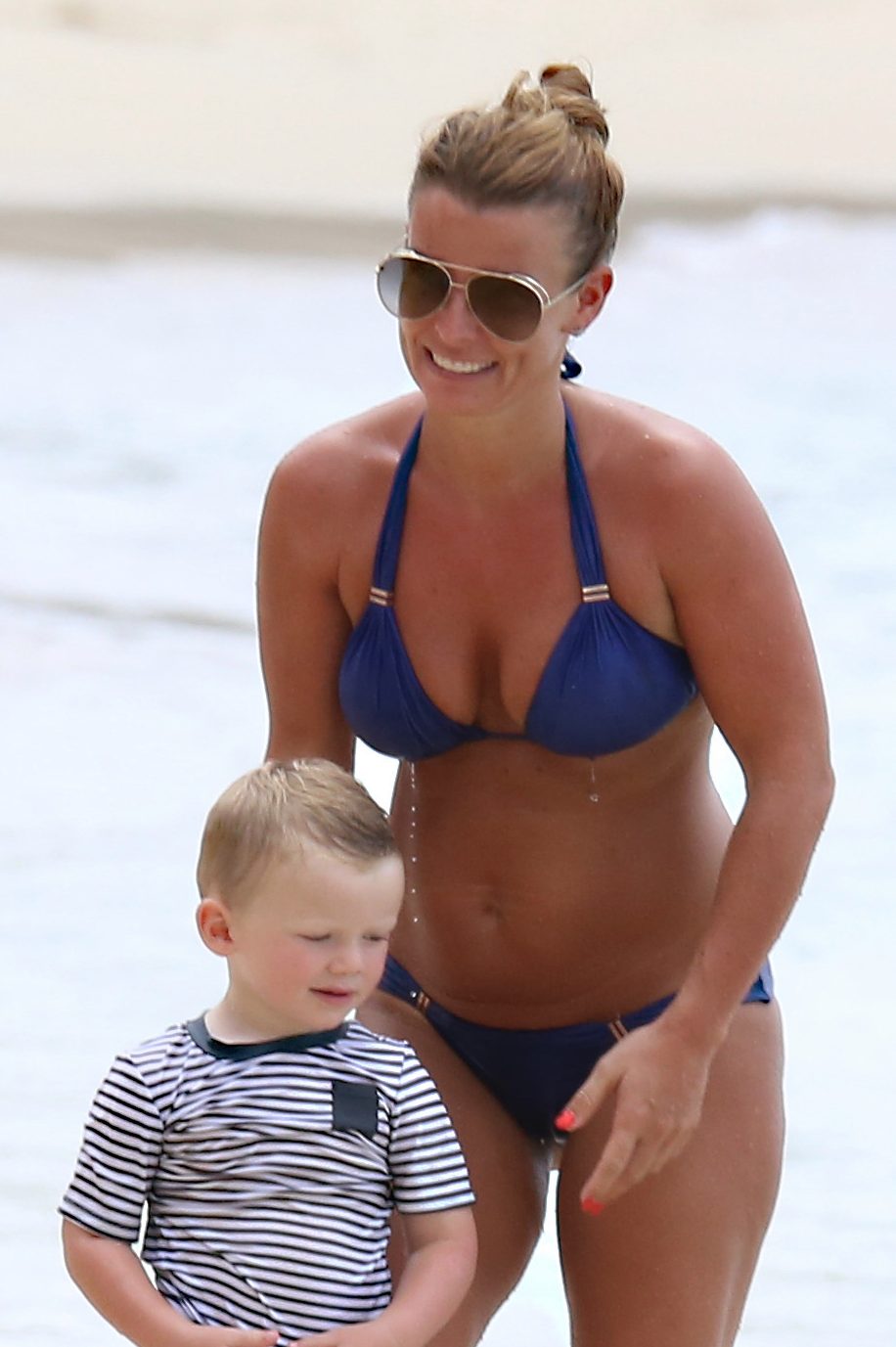 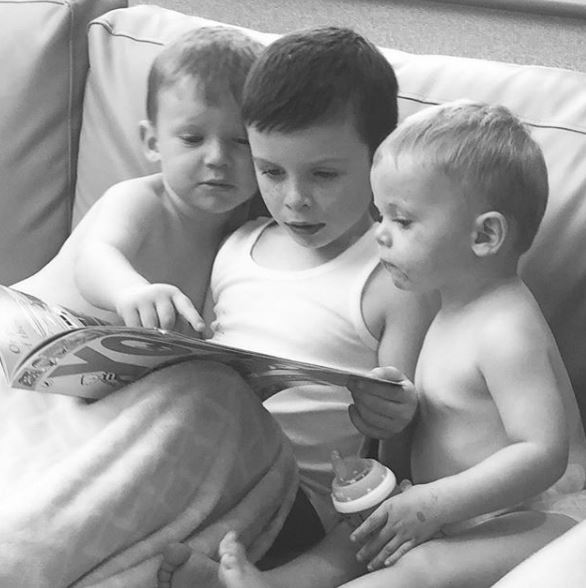 Another said: "Double of his daddy happy birthday kit".

Coleen and Wayne recently spoiled their four boys with a pet dog and hamster for Christmas.

She told her followers on Instagram: "We woke up to 2 new additions to the family this morning, Pip the Pom and Harry the Hamster."

It's been a rocky few months for Coleen, who hit the headlines in October with the so-called WAGatha Christie scandal, which saw her accuse Rebekah Vardy of leaking stories about her.

Coleen told her 1.2 million Instagram followers that Rebekah, wife of Leicester City star Jamie Vardy, had been telling The Sun about her "private posts and stories".

She said she suspected Rebekah and turned detective to try and find out who was leaking stories "without her permission or knowledge" – something Rebekah denies having any involvement in.