CORONATION Street's Charlie De Melo had a secret relationship with co-star Nicola Thorp after being friends for a decade.

The former couple – who have now split – got together when they began working together on the ITV soap. 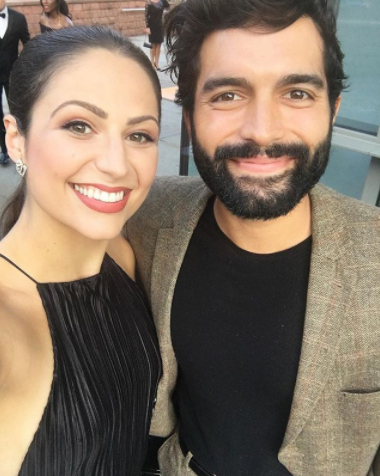 The pair were close friends for a decade before their relationship blossomed while they were both filming the ITV soap and they showed off their many holidays on Instagram.

A telly source said at the time: "Sadly Nicola and Charlie decided to cool things after growing apart.

"Nicola's brief departure from the soap earlier this summer put a strain on their relationship, even though she's returned to the cobbles now. 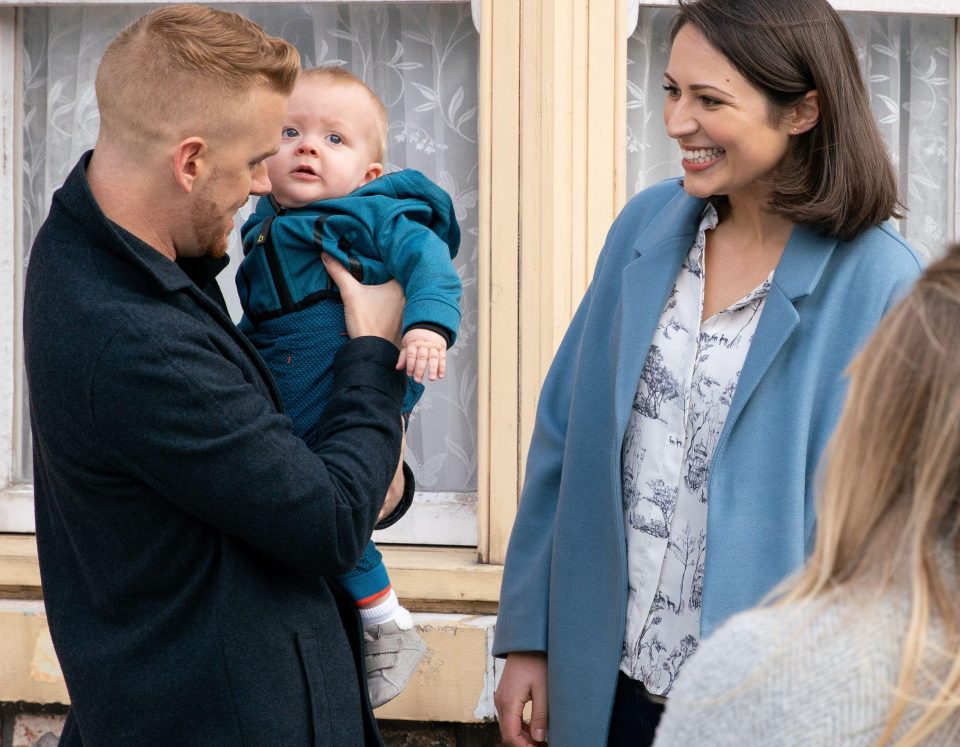 "They've decided to remain pals – although they aren't hanging out as much platonically as they they did before they were a couple and have been tending to go to separate.

"As long as it doesn't get awkward at work they're happy, that's their main concern, they also won't be flaunting any new partners in front of each other, they plan to be very professional."

She said: "Let's just say I get very, very jealous of Charlie because Georgia [Taylor, who plays Toyah] and Jane [Danson, who plays Leanne] and are absolutely gorgeous. He's a lucky man.

"I'm loving watching the storyline. I find it really funny, and I'm just super proud of him.