Inside Dancing With The Stars' most shocking partner-pro hookups including Brian Austin Green, Nikki Bella & more

DANCING with the Stars has seen contestants hooking up with their dancing partners numerous times over the years.

Pairs Brian Austin Green and Sharna Burgess and Nikki Bella and Artem Chigvintsev are among the many partners to date while on the competition show. 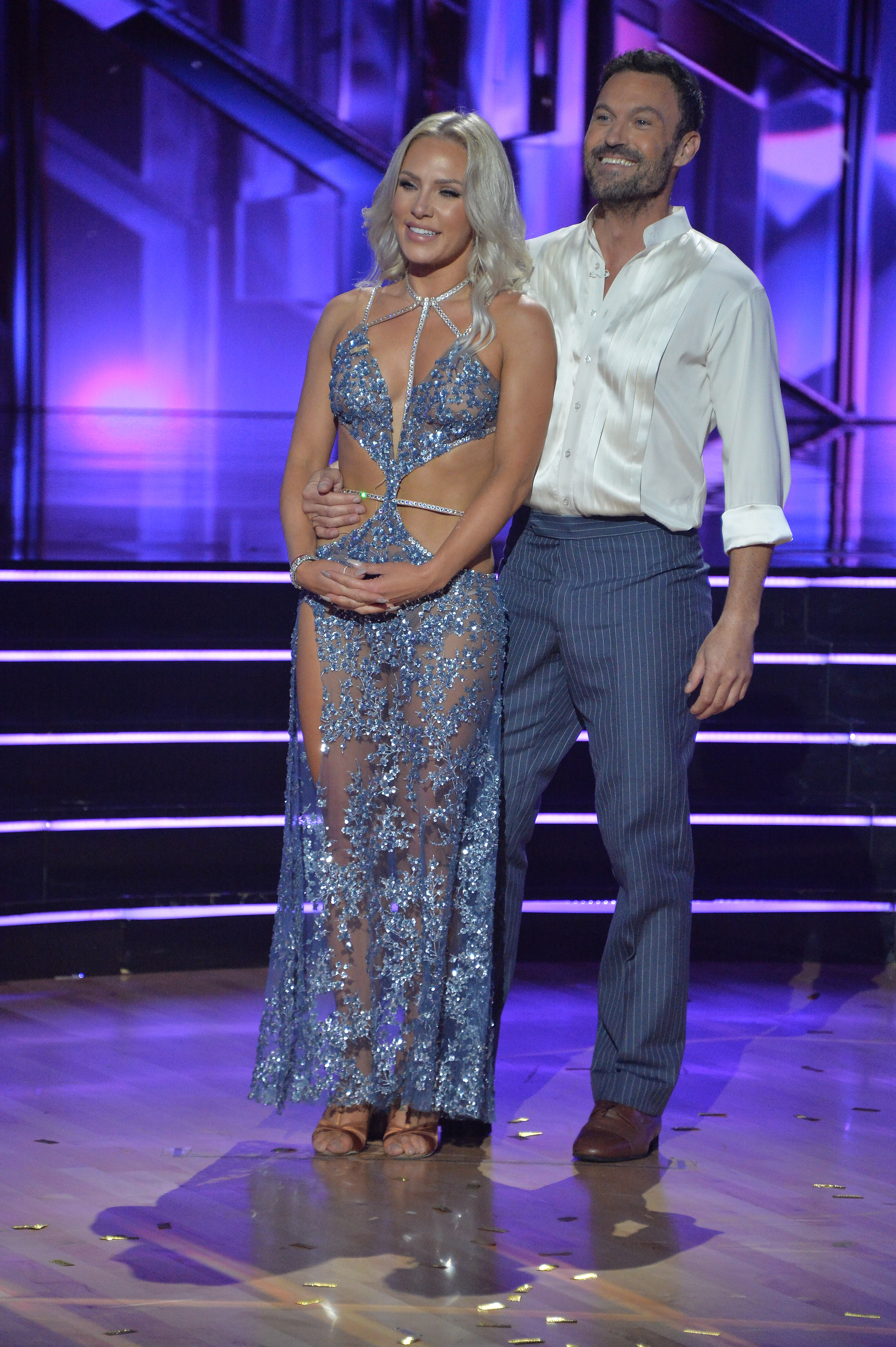 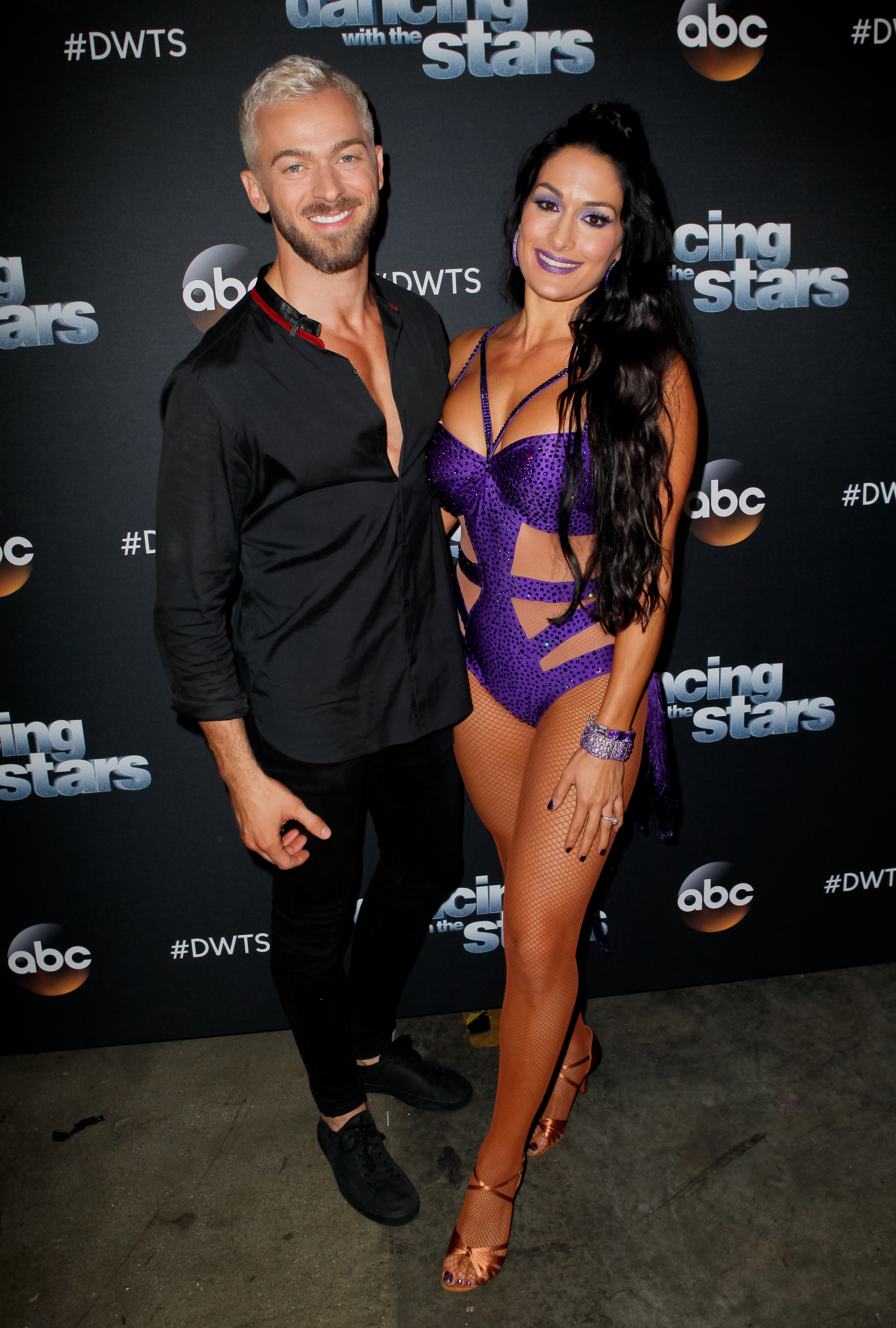 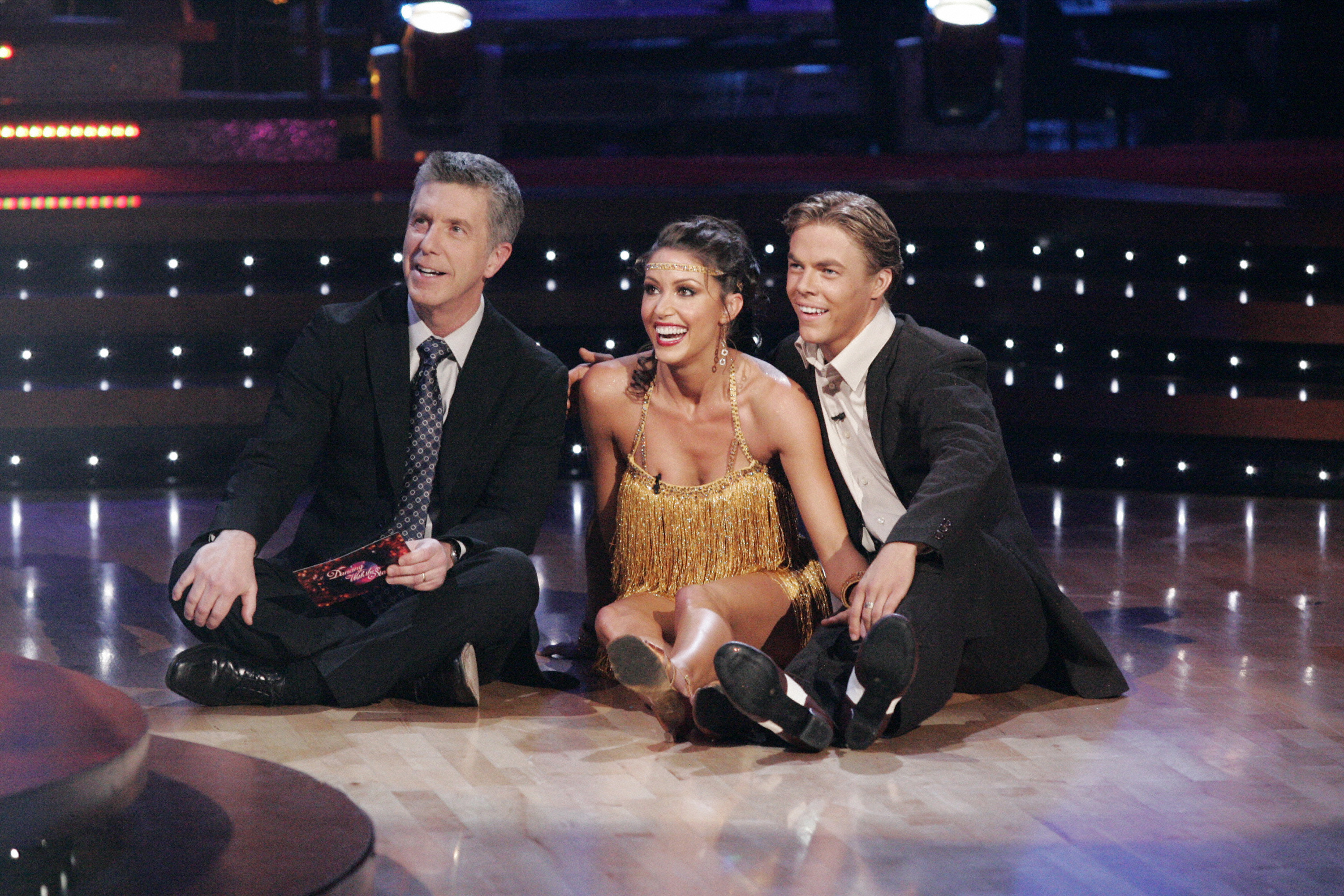 However, Lori Loughlin’s daughter shut down speculation while taking to TikTok on Tuesday.

After one TikTok user implied that Olivia was hooking up with Val- who’s married to fellow pro dancer Jenna Johnson- she told DWTS fans: “Hey guys, I just wanna clear the air before this goes any further or this video blows up anymore.

“First of all, the woman that posted it blocked me. Someone had to send me this video.

“I’m just going to be super blunt and straight up, and just say that Val and I are not hooking up. We’ve never hooked up.”

Olivia continued: “This is a complete rumor. We are genuinely good friends and I adore his wife.

“It’s just a dance show and we’re just friends. I don’t know why everything has to be something, but I’ve already obviously seen a ton of negative comments."

The DWTS contestant concluded: “I’d get it if it was true, but it’s not, so let’s end this here and let’s f**king dance and have fun on this show, and not create lies especially when you also have almost 400k followers. It’s not cool.” 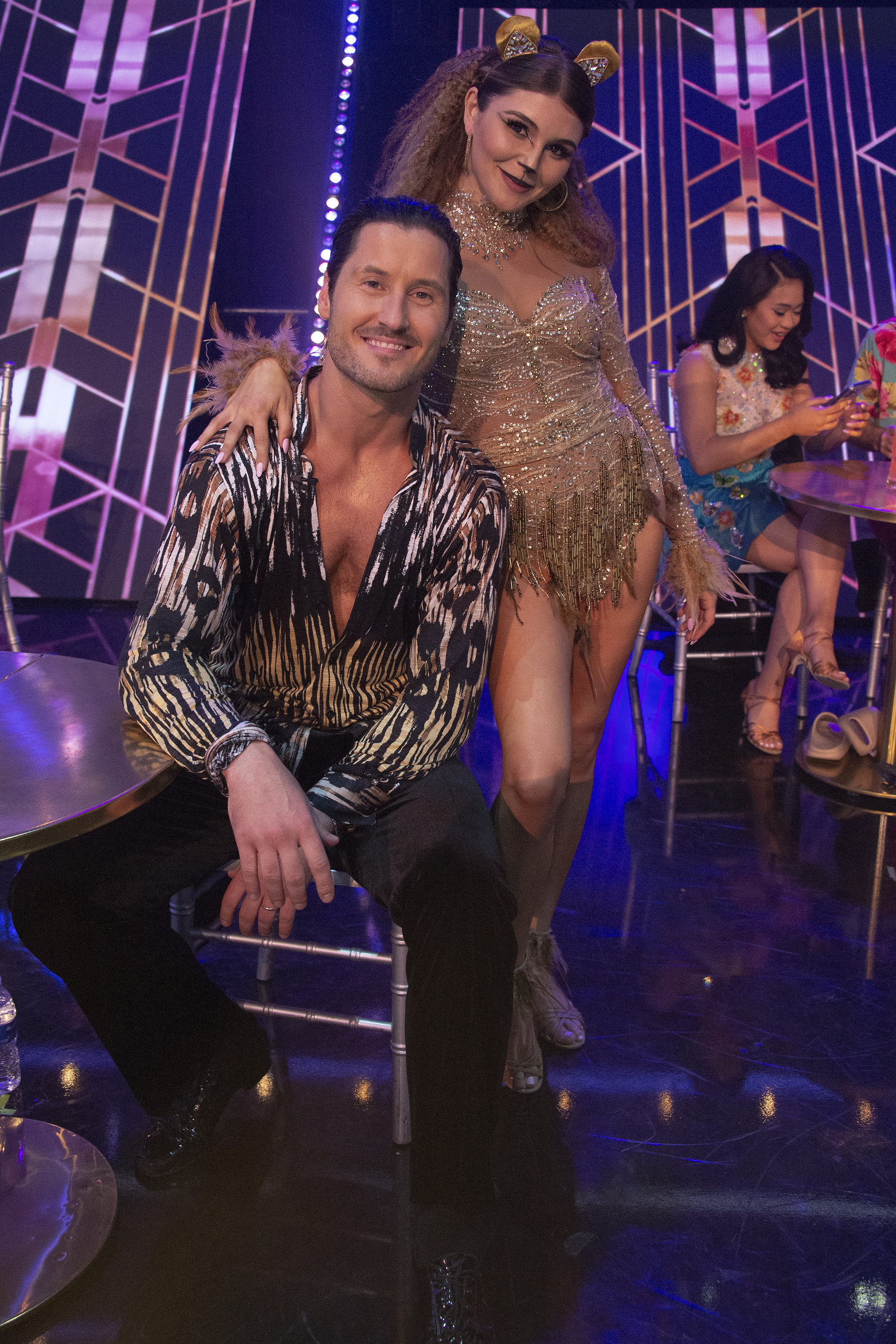 While Olivia shut down relationship rumors with Val, fellow Season 30 pair Brian, 48, and Sharna, 36, are in a relationship.

The duo were already in a relationship when they made their debut on DWTS, which made their pairing an obvious choice.

Brian and Sharna began dating in late 2020 after the actor split from ex-wife Megan Fox, 35.

The pair were kicked off of DWTS on October 12, 2021 during a double elimination. 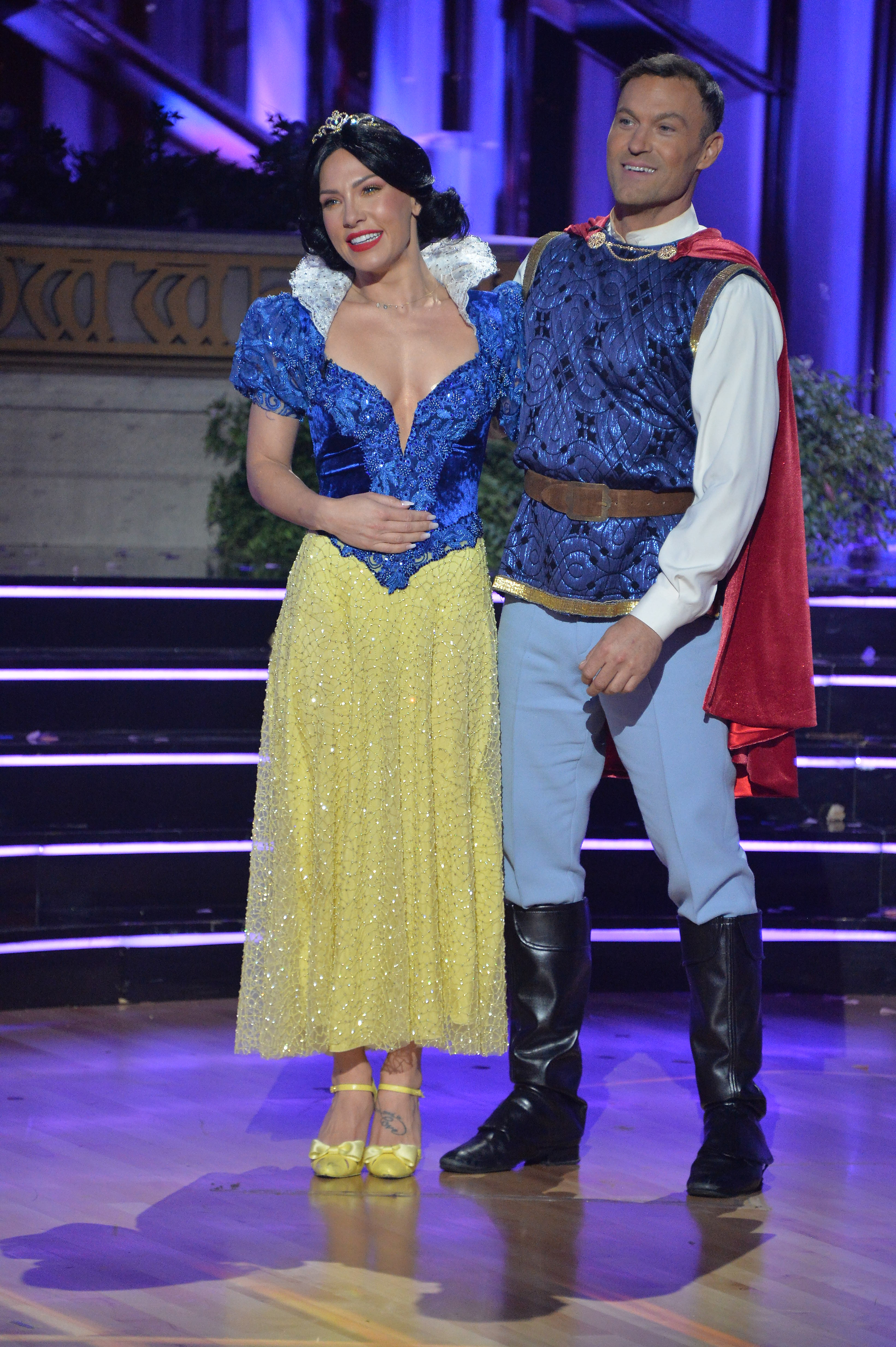 The pair finished in second place during Season 3, though continued to date for two more years.

Mario and Karina didn't end on the best of terms, as the Saved By the Bell actor admitted he cheated on the professional dancer. 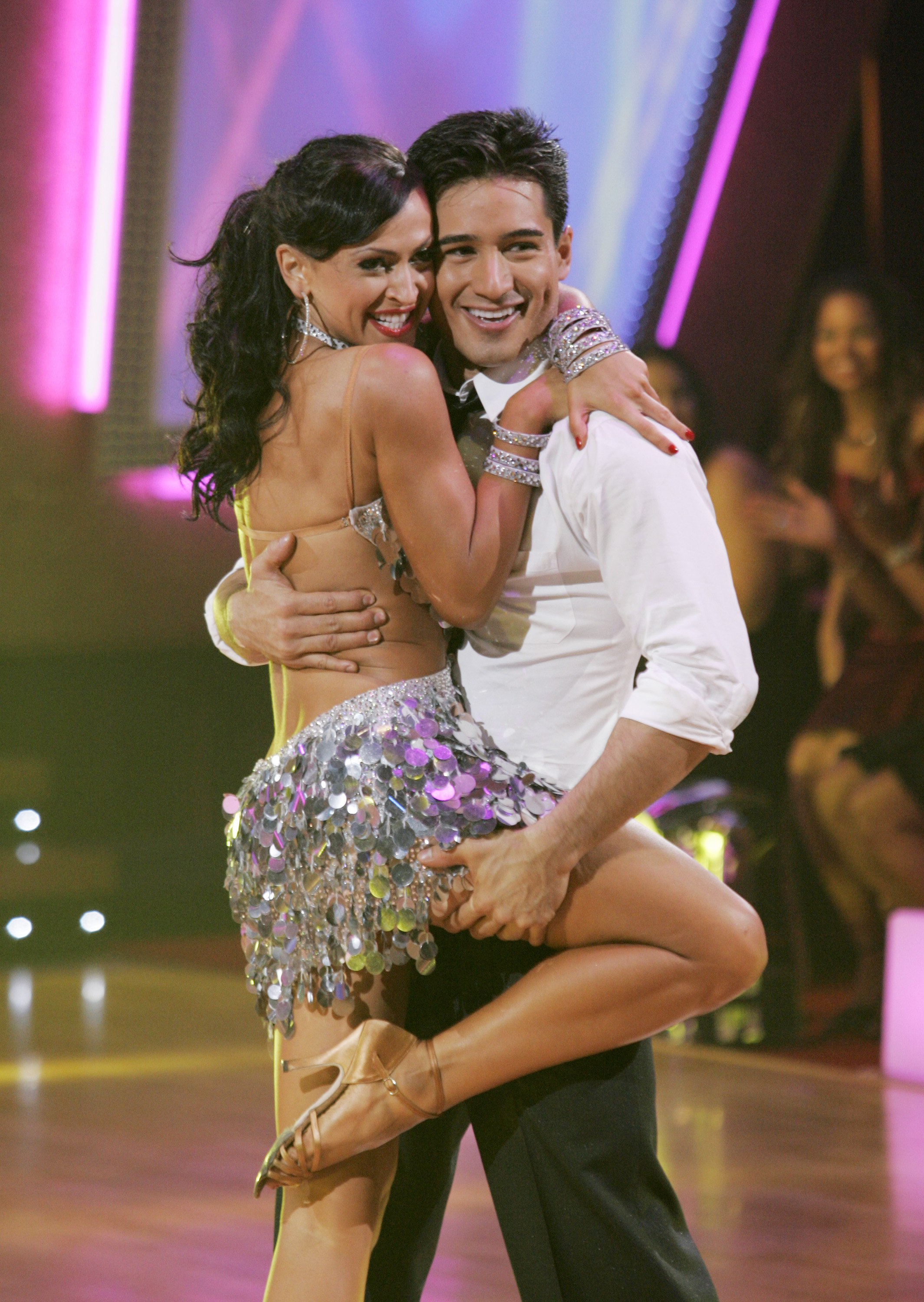 Another couple to compete on Season 3 of DWTS and find love was Willa Ford, 40, and Maksim Chmerkovskiy, 41.

Despite rumors that the pair were an item behind the scenes, both Willa and Maksim chose to not publicly address the speculation.

The professional dancer eventually confirmed that he and Willa did in fact date during the show during a podcast appearance.

Willa and Maksim came in seventh place on DWTS. 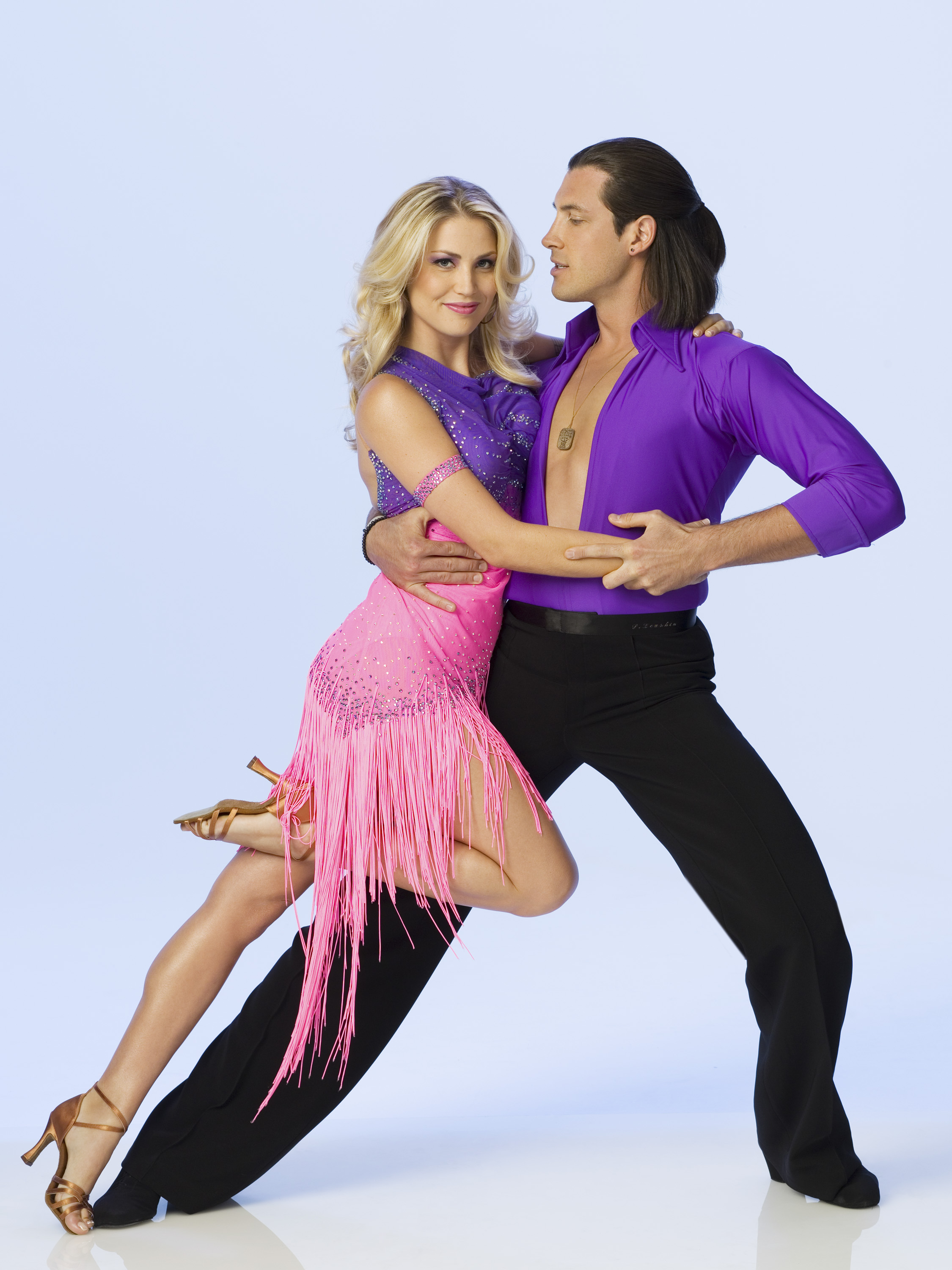 Back during Season 5, sparks flew between The Cheetah Girls star Sabrina Bryan, 37, and her dance partner Mark Ballas, 35.

Following their shocking elimination during the sixth week of the season, Sabrina confirmed her relationship with Mark while talking to TV Guide.

Sabrina and Mark's romance didn't last long and the professional dancer confirmed they had called it quits in 2008.

According to TV Fanatic, Mark said at the time: "She is too busy for me.

"We are just friends now." 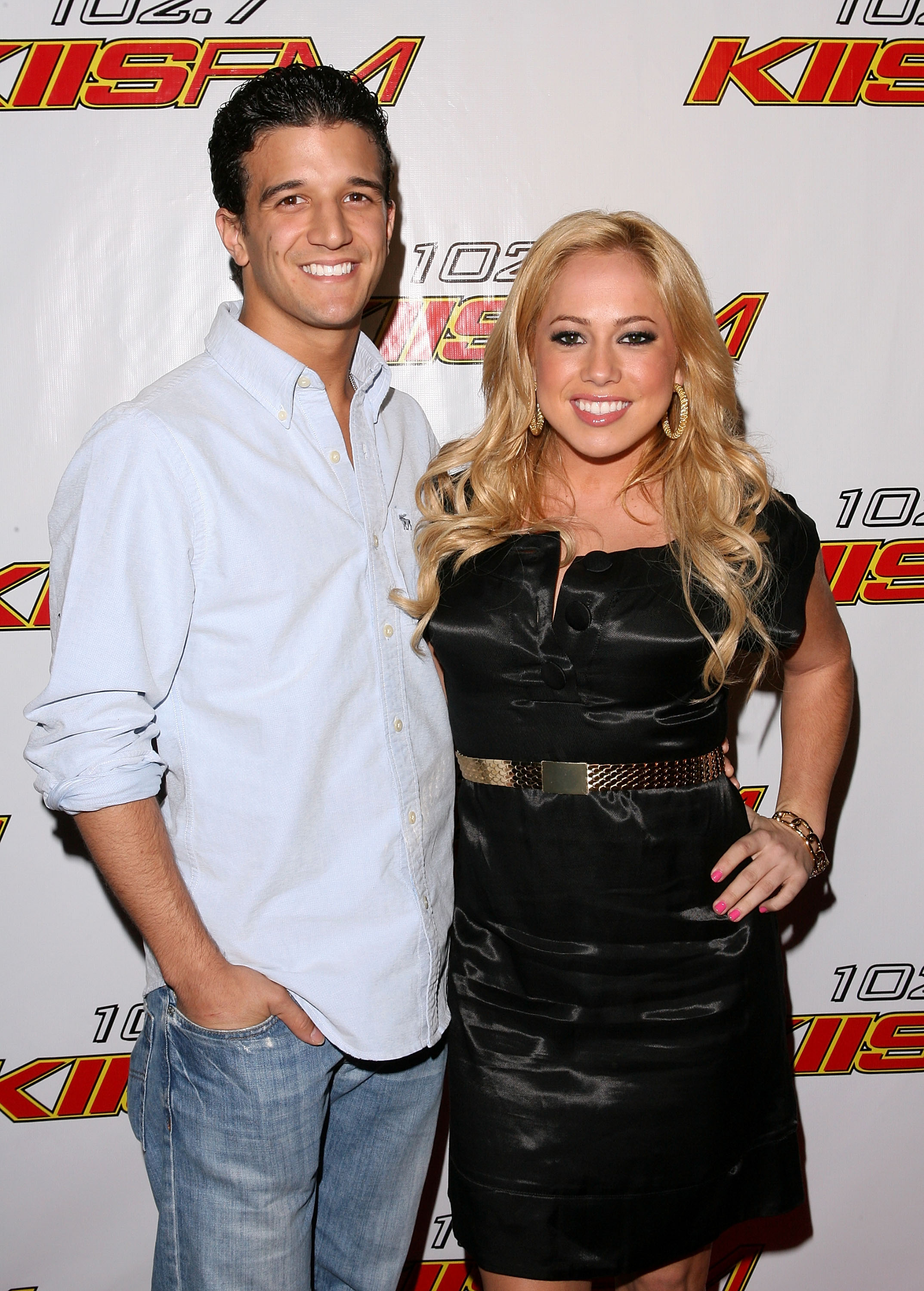 The dancer and American Pie star started dating when they were paired together on the show, though tried to keep their relationship a secret.

They came in sixth place and eventually confirmed that they were a couple in real life shortly after their elimination.

Derek and Shannon continued to date for about a year before calling off their relationship in August 2009. 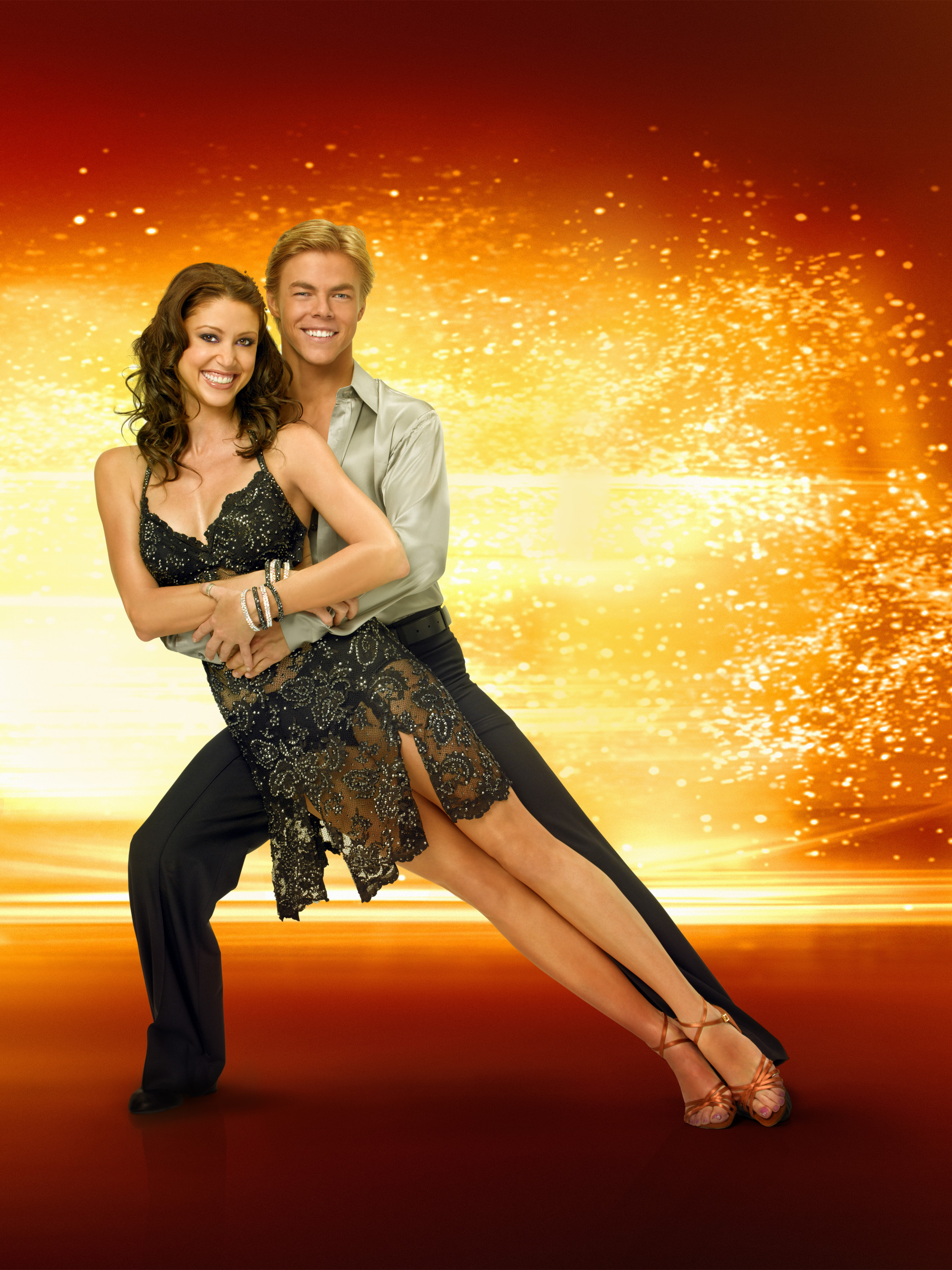 Derek isn't the only Hough sibling to date a contestant on the ABC show.

The country singer and professional dancer were already dating when they began filming, as they met while on tour with Brad Paisley.

Chuck and Julianne- who ended the show in sixth place- were serious and even bought a house together during their relationship.

However, the romance wasn't meant to be and they split in 2009. 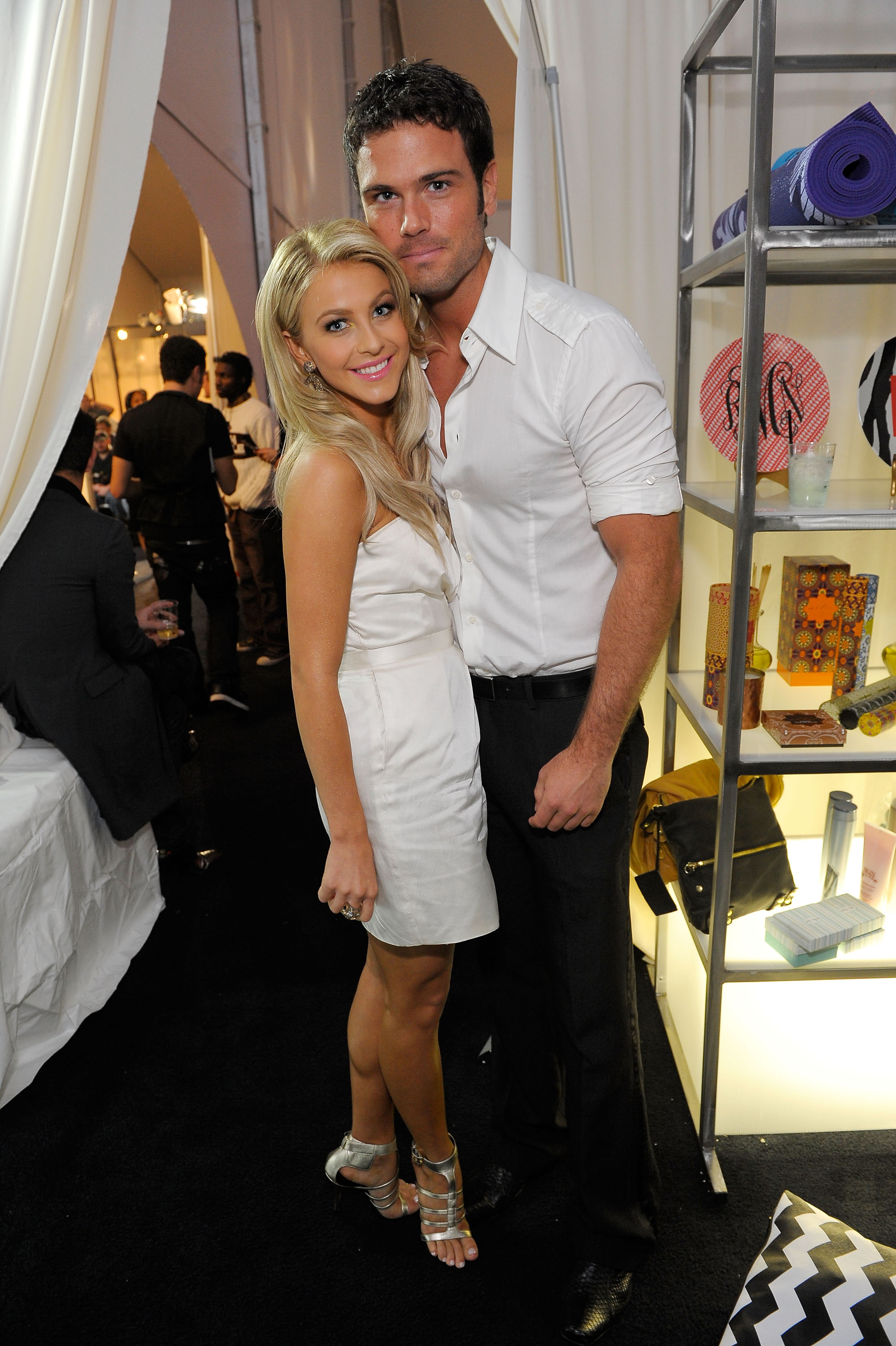 Season 8 winners Shawn Johnson, 29, and Mark took their chemistry off screen and began to date during their time as partners.

However, it's believed that the gymnast and dancer had a nasty split.

Shawn returned to the DWTS ballroom to compete in the All-Star edition in 2015, though allegedly refused to be partnered with Mark.

She ended up dancing with Derek in Season 15, while the pair finished as runner-ups. 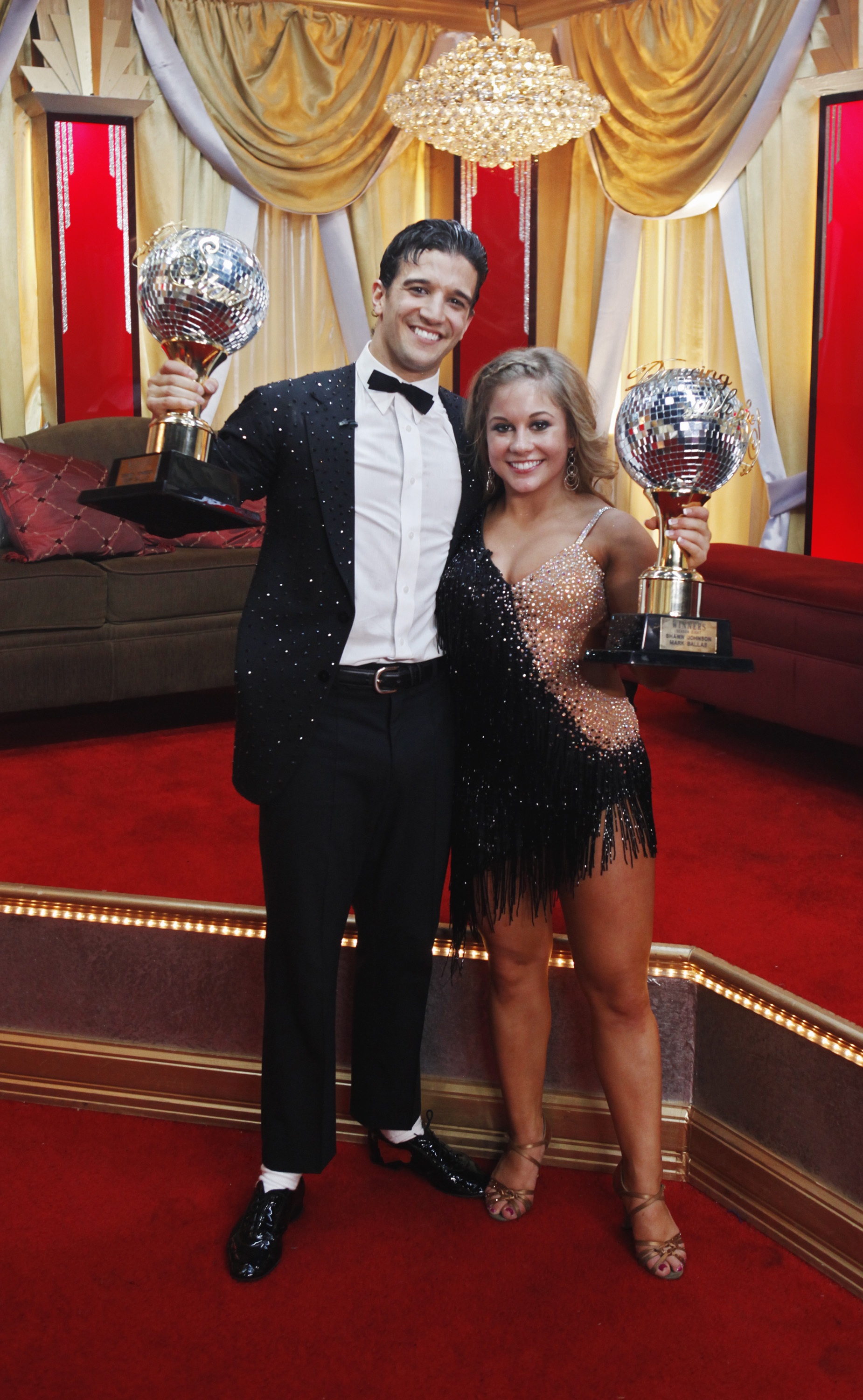 The pair made it all the way to the semi-finals and many fans rooted for them to date due to their obvious chemistry.

Despite speaking highly of each other, Chad and Cheryl insisted they were just friends.

Cheryl even revealed in her 2011 memoir, Dancing Lessons, that she had doubts about beginning a romance with Chad due to his reputation as a player.

However, she officially confirmed they had a fling while appearing on a 2011 episode of The Ellen DeGeneres Show.

Cheryl told the host: "I mean, we had a fling.

"We worked so much together and we had great chemistry, but it was the same pattern I had with my boyfriends in the past." 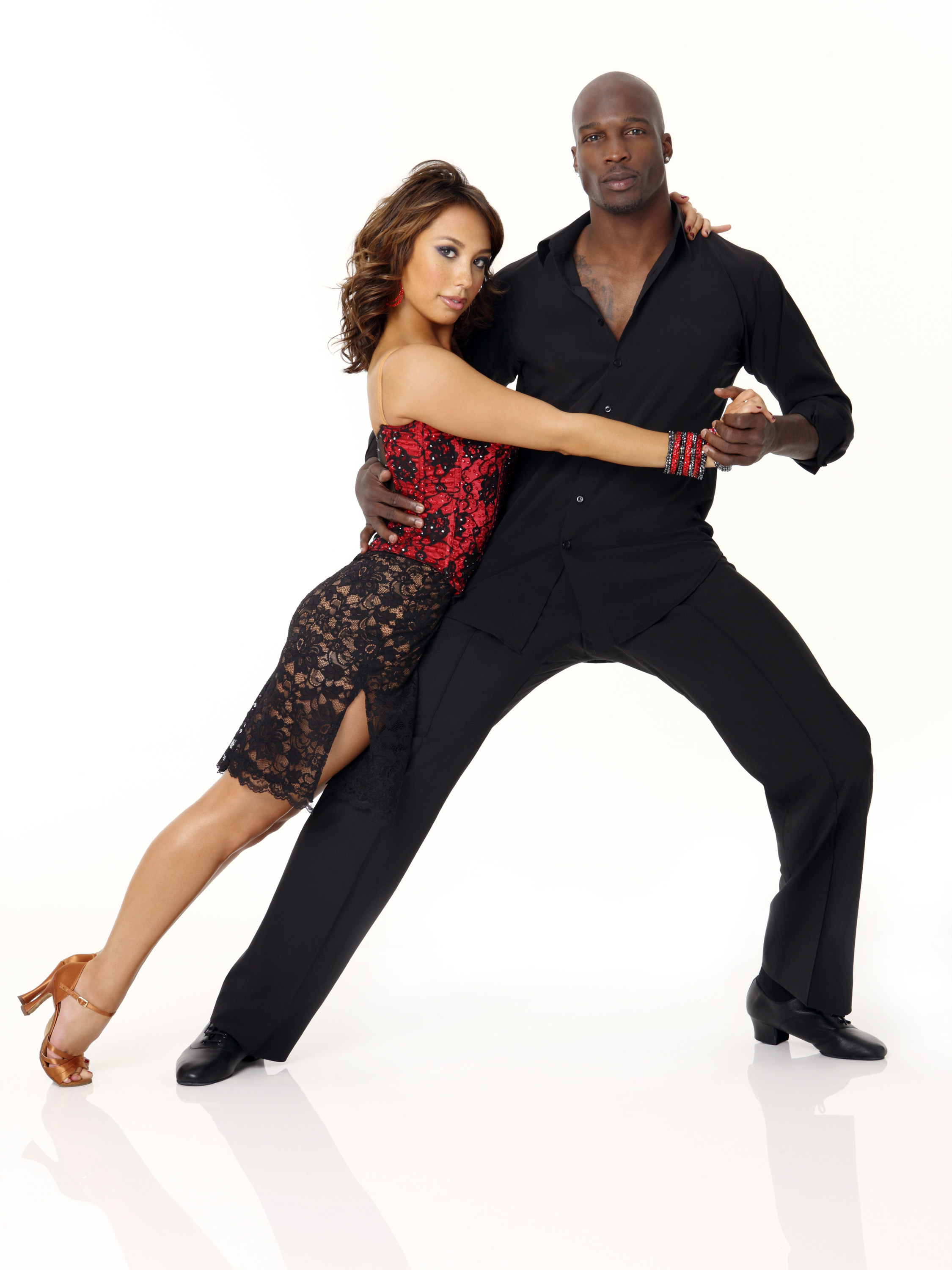 Shark Tank's Robert Herjavec may have come in sixth place during Season 20 of DWTS, though the 59-year-old ultimately won by finding a lasting romance.

After being paired with professional dancer Kym Johnson, 45, the two quickly hit it off and began dating while working together on the show. 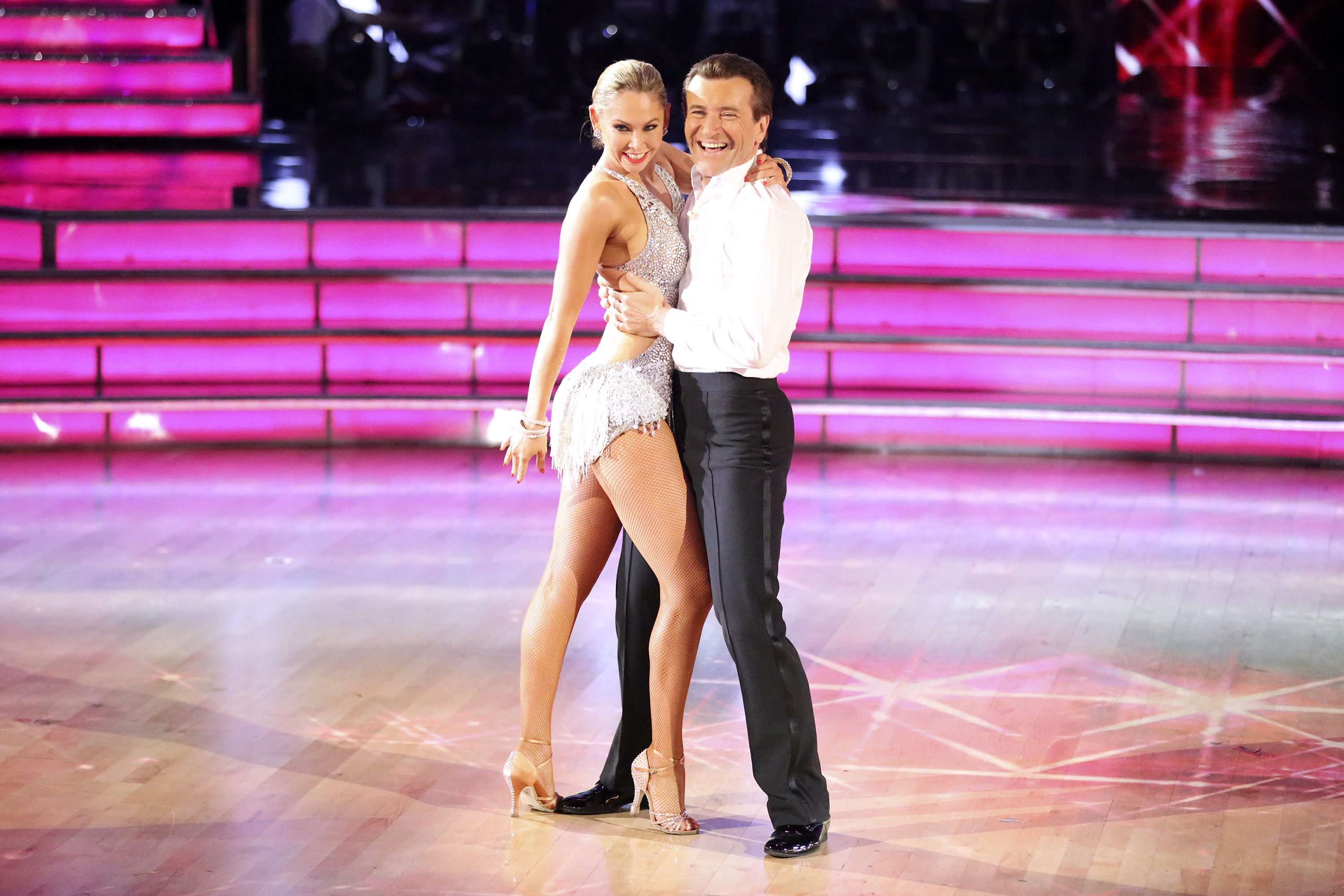 The Total Bellas star was in a relationship with John Cena at the time of the show, though the pair eventually split in July 28.

She went on to date Artem and the pair publicly confirmed their romance in January 2019.

Nikki and Artem are still together today and welcomed their son Matteo in July 2020. 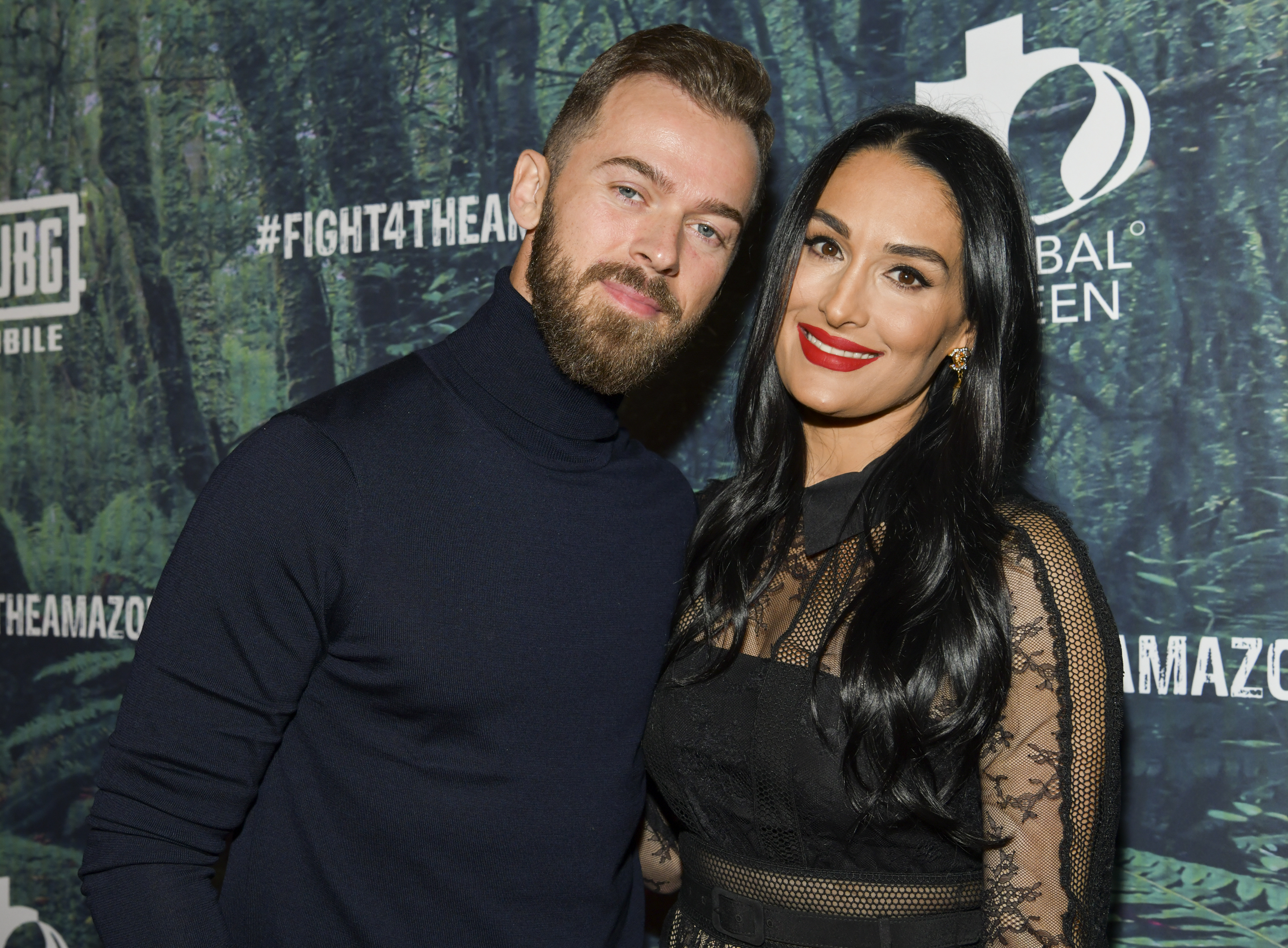 Back during Season 27, Alexis Ren, 24, and Alan Bersten, 27, didn't even try to hide their romantic relationship from viewers.

The pair memorably kissed on-air during the show's country-themed night.

After coming in fourth place, fans hoped Alexis and Alan would continue to date.

However, they confirmed their split in December 2018- just one month after the season finale in November. 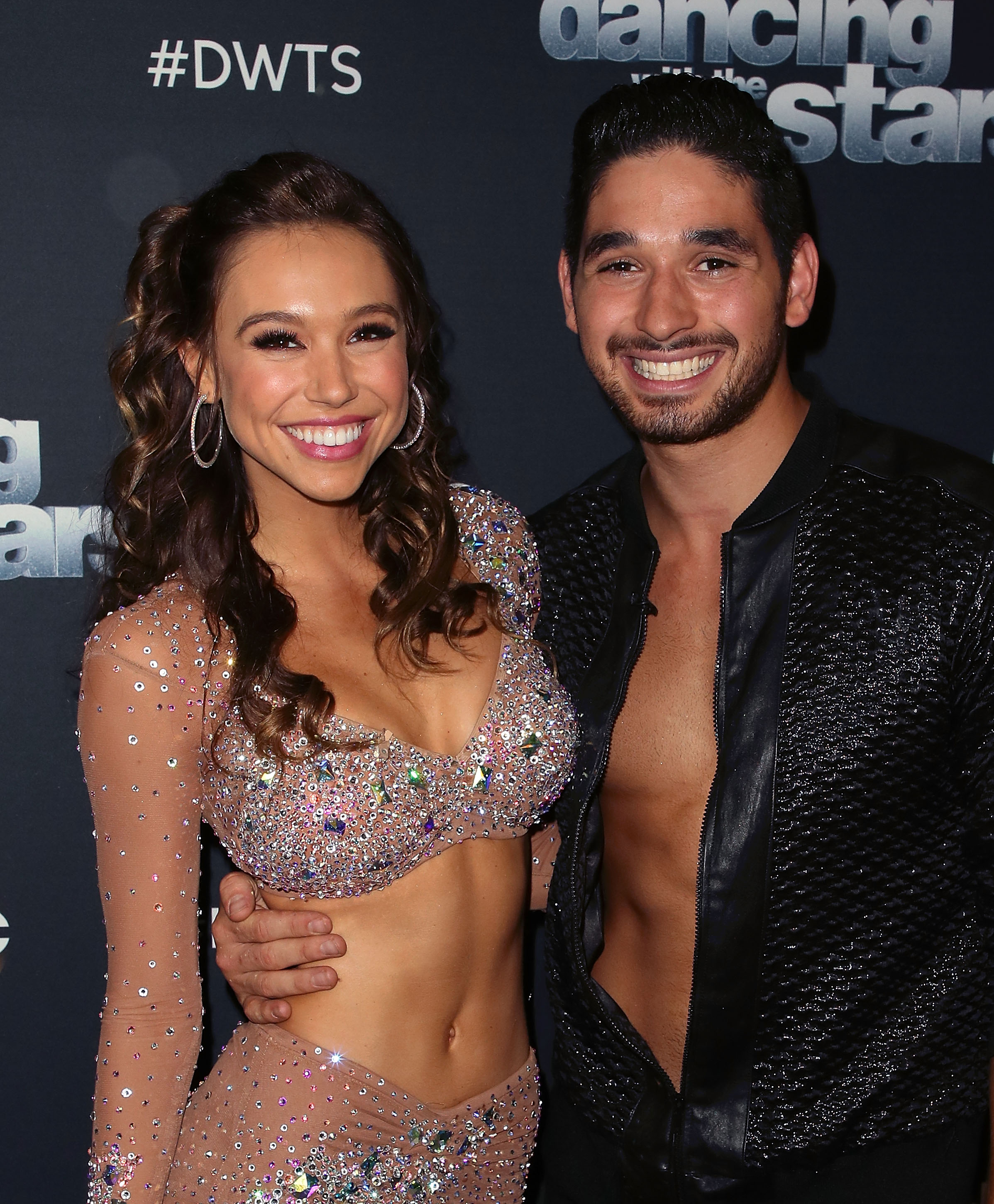