A PLACE in the Sun presenter Laura Hamilton and husband Alex Goward enjoyed a picture-perfect life together.

So when Laura, 39, announced her split after 13 years together and almost a decade married, fans of the Channel 4 show were undoubtedly shocked. 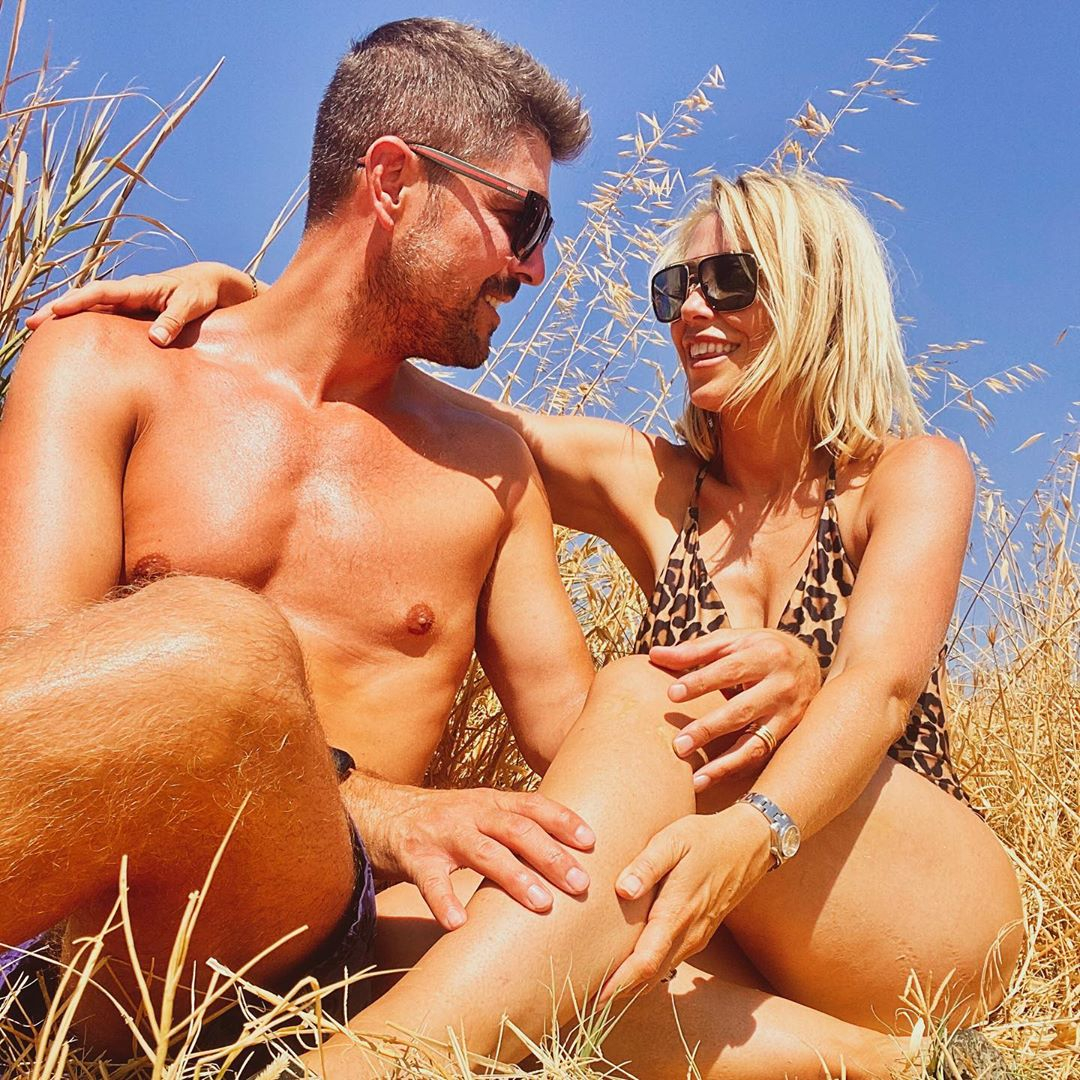 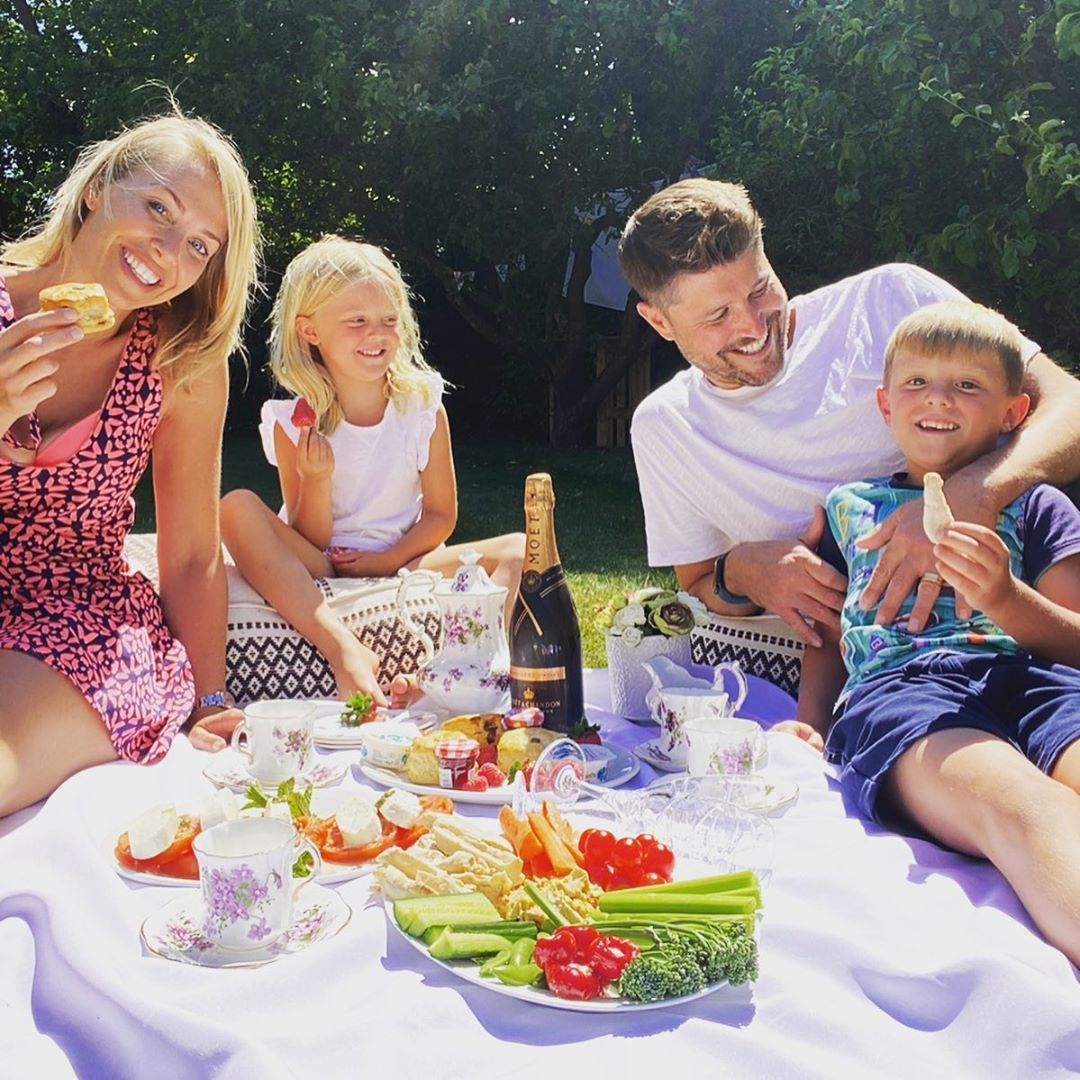 A source told The Sun on Sunday how lockdown and the pandemic had put a strain on their relationship.

On her Instagram she confirmed the split with a picture quoting children’s author Dr Seuss.

It read: Don’t cry because it’s over, smile because it happened.”

The first sign something had changed for bubbly Laura was her announcement this year she was packing up her beloved Surrey home.

Together the couple bought and renovated the luxurious home nine years ago.

They built a large extension on the house, a pool and Laura tastefully furnished and decorated the mansion in neutral tones.

The lavish interiors are often seen on fitness videos Laura posts to her Instagram.

But last week she revealed she was saying goodbye to the property.

Dear Boris, fix things or admit being PM is too much for you, Yours Piers

She wrote on Instagram: “Since the start of the new year we have been packing up our home ready to move…”

She added: “Change can be scary but you know what is scarier? Allowing fear to stop you from growing, evolving and progressing.”

The pair moved in a year after getting married in a film-themed ceremony and party in Surrey in 2012.

The couple invited Laura’s colleagues from A Place in the Sun and Dancing on Ice – which she came second in in 2011 – to the bash. 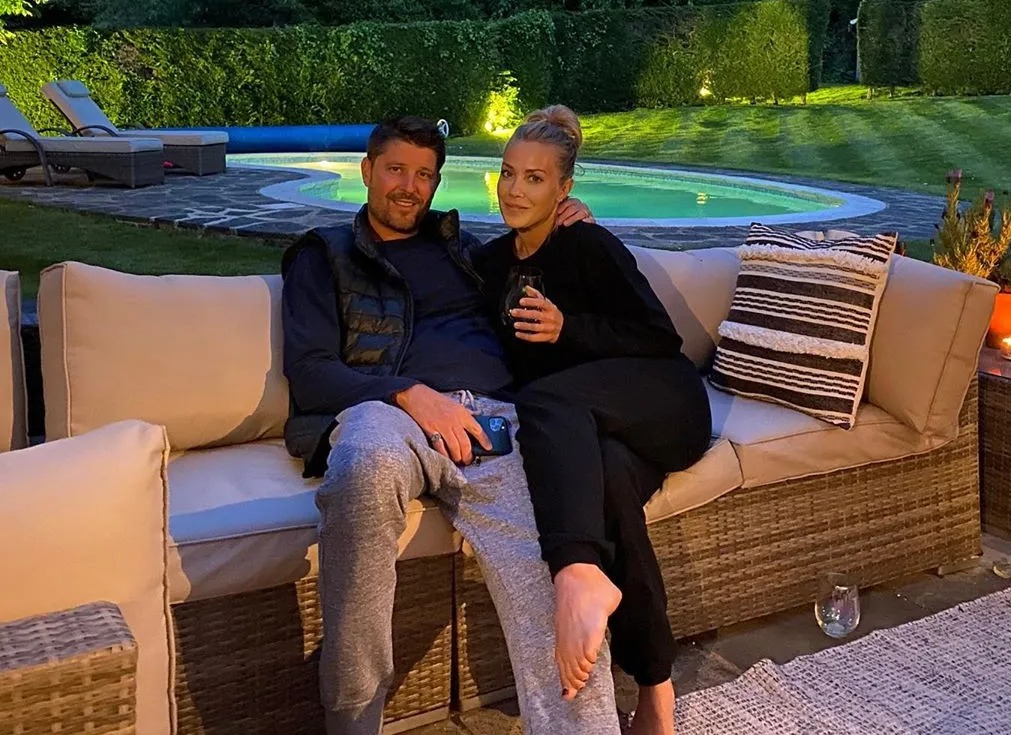 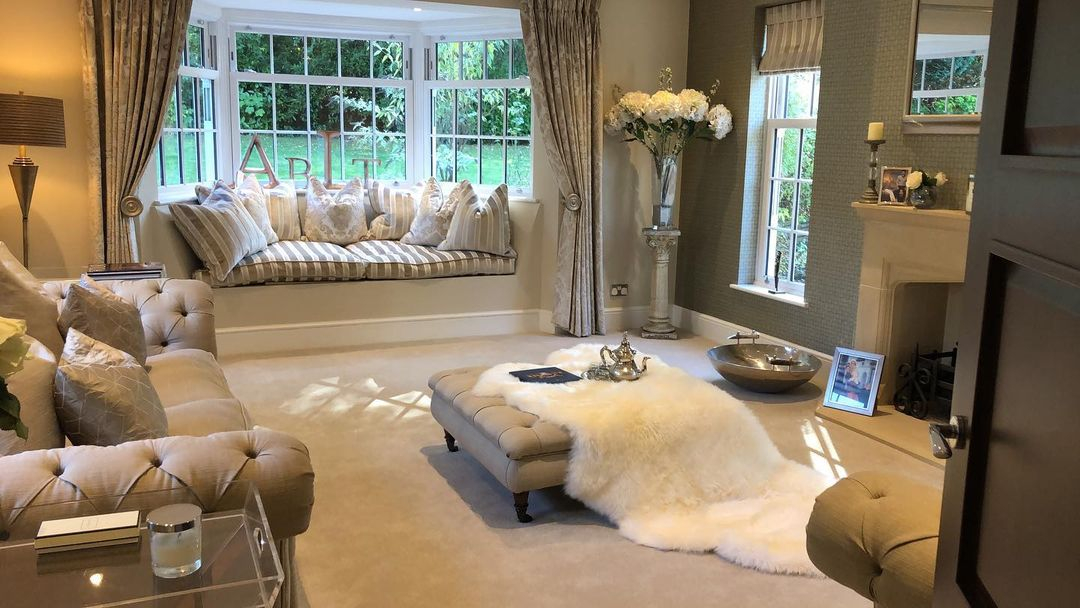 Laura told Hello! at the time: "The day was perfect in every way. Even better than I imagined it would be. I feel more complete now."

Insurance broker Alex added: "The wedding was unbelievable, the most memorable day of our lives. It just cements our love for one another."

A place of our own

While living in Surrey, the couple had son Rocco, eight, and daughter Tahlia, six.

The action-packed foursome are often seen on adventurous and far-flung holidays.

Recent snaps on Laura and Alex’s Instagrams show family ski holidays and a luxurious trip to the Maldives.

The Place in the Sun presenter took a leaf out of her own book and bought a holiday home in San Pedro, Near Marbella in Spain. 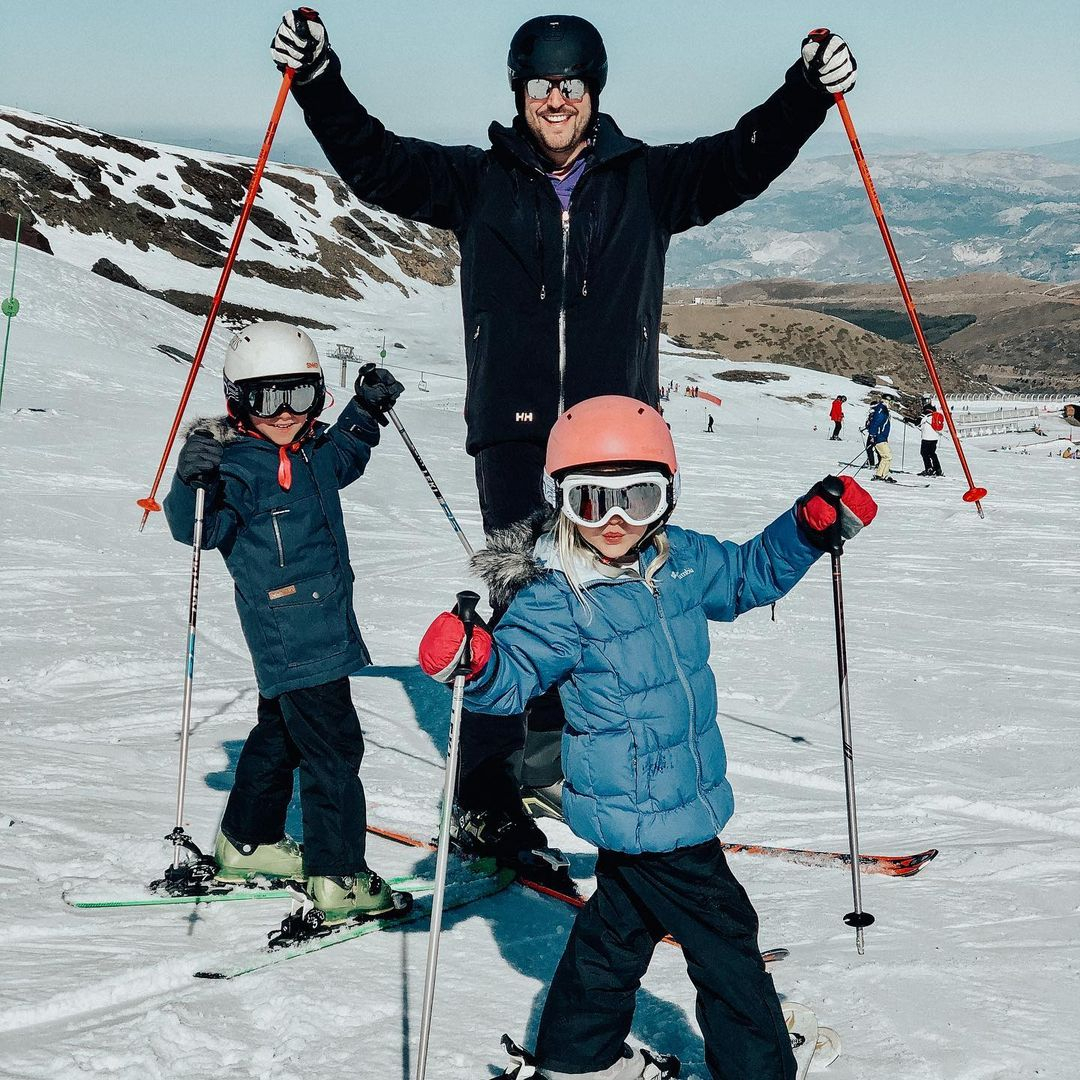 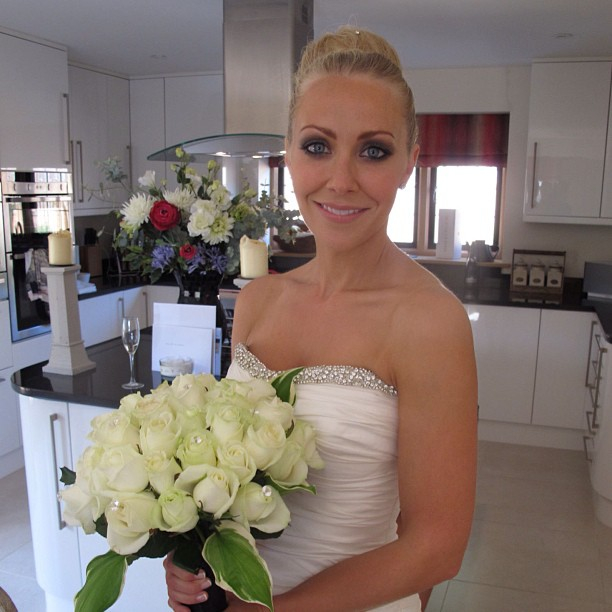 She said: “It’s a great base if I’m in Spain working, and for the children it’s a home from home. They’ve travelled with me since they were three weeks old, but now they’re in school I’ve arranged it so I’m only away for a week at a time, then home for two weeks, and when it’s their holidays they join me.”

As well as her role on A Place in the Sun, in 2016 Laura and her husband set up a new venture.

Together they bought and renovated an old village pub and shop called Lord Roberts on the Green.

Laura told the Croydon Advertiser: "It was a big thing for everyone that lives in this community when the shop closed.

“It has made me sad to walk or drive past the shop in the past four months and see it sat empty.

“My two children Rocco and Tahlia were both born since we moved here and Rocco remembers going there to get sweets, he still points it out.”

They transformed the estate into a restaurant, deli and post office but are now understood to be selling the venture.

During the first lockdown in 2020 they turned the restaurant into a takeaway and offered free coffees to NHS workers.

Before lockdown Alex had supported Laura through a secret health battle.

After having her daughter in 2015, she discovered she had a rare blood disorder called Immune thrombocytopenic purpura (ITP).

The first signs of the illness were bleeding gums and excessive bruising on her legs.

She told The Mirror: “When Tahlia was about seven months old, I was due to drive to Portugal to film a fitness app, but a few days before I was due to go I started noticing all this bruising coming out on my legs.

“At first I wondered if the bruises might have been caused by my diet. I was always someone who bruised quite easily anyway, but it was more than normal.”

Last year she was taken to hospital after she had an adverse reaction to her second Covid-19 shot.

Because of her condition doctors advised she come into hospital just to be safe.

Laura admitted she had been a victim of online trolling on the Next Door app.

She confessed the vile comments about her business led to panic attacks which saw her hospitalised.

She told the Irish News how Alex supported her through the ordeal.

She said: “He was wonderful recently, when trolling and negative comments about our family and business really upset me.

“I know as someone in the public eye, I may get comments, but this was directed at them, which I was not cool about.

“We kept our restaurant and delicatessen open during lockdown for home deliveries – a lifeline for many people, especially the elderly and those who were sheltering, and a community hub.”

“I also wasn’t well and the result was I had a panic attack.

“I’ve never had one before and it was very scary. Alex was very calm, called an ambulance and got me through.” 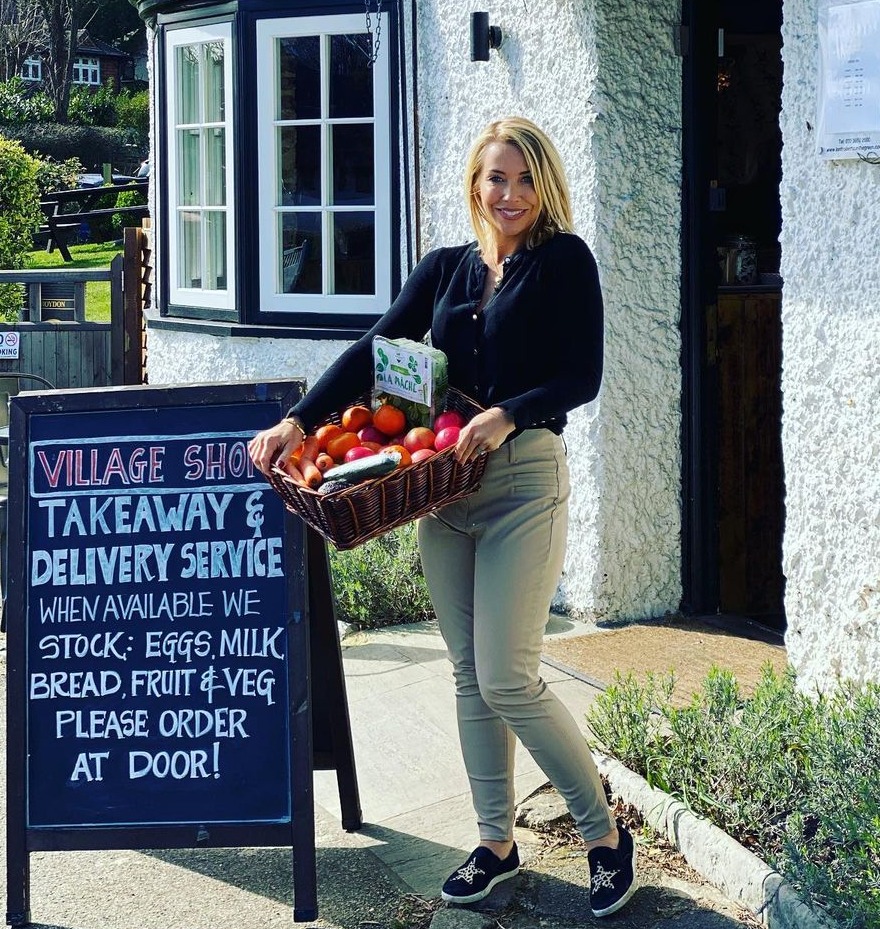 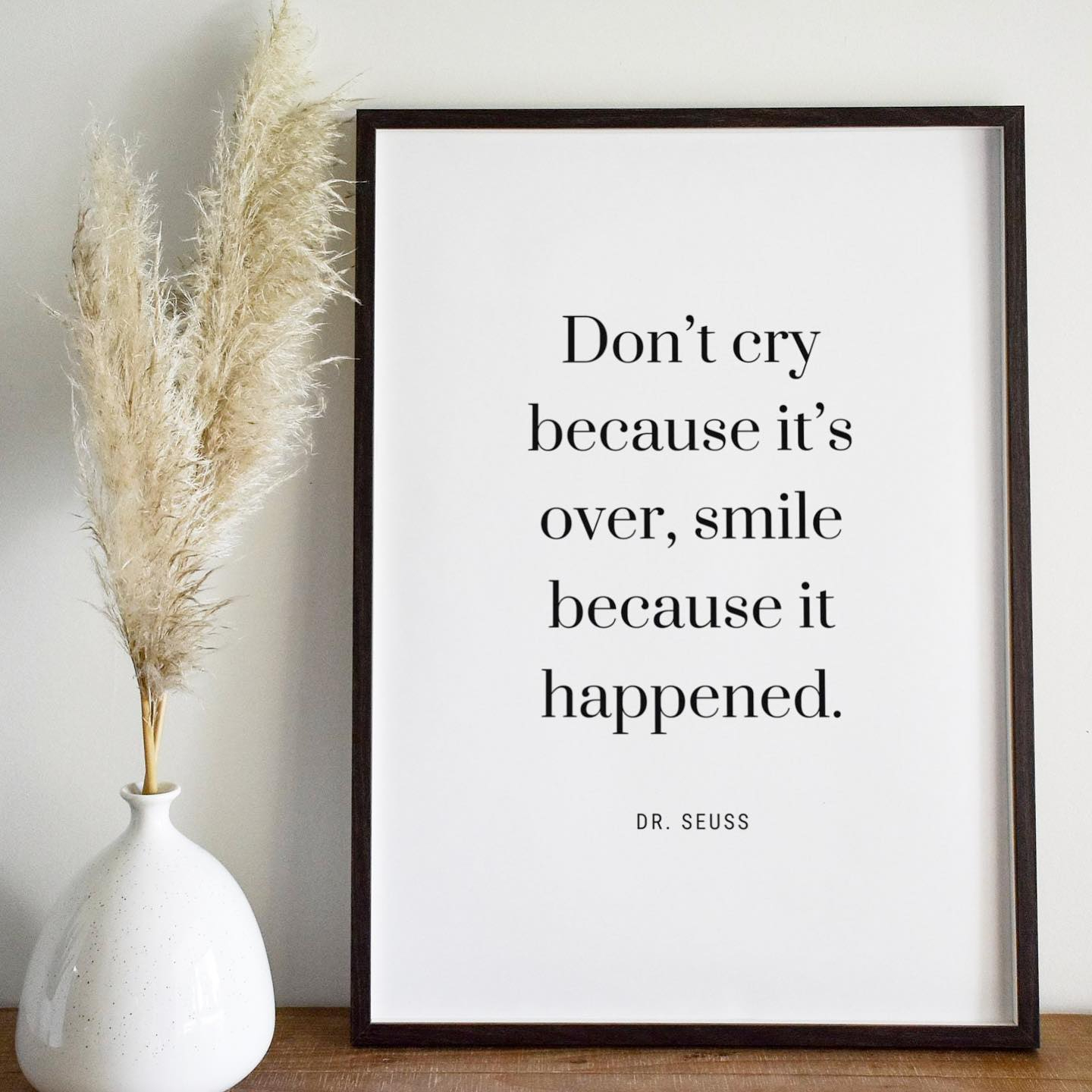