MAISIE Smith and Max George have jetted away for some festive fun in the North Pole.

The lovebirds – who met on Strictly Come Dancing – have been repeatedly forced to defend their age gap relationship. 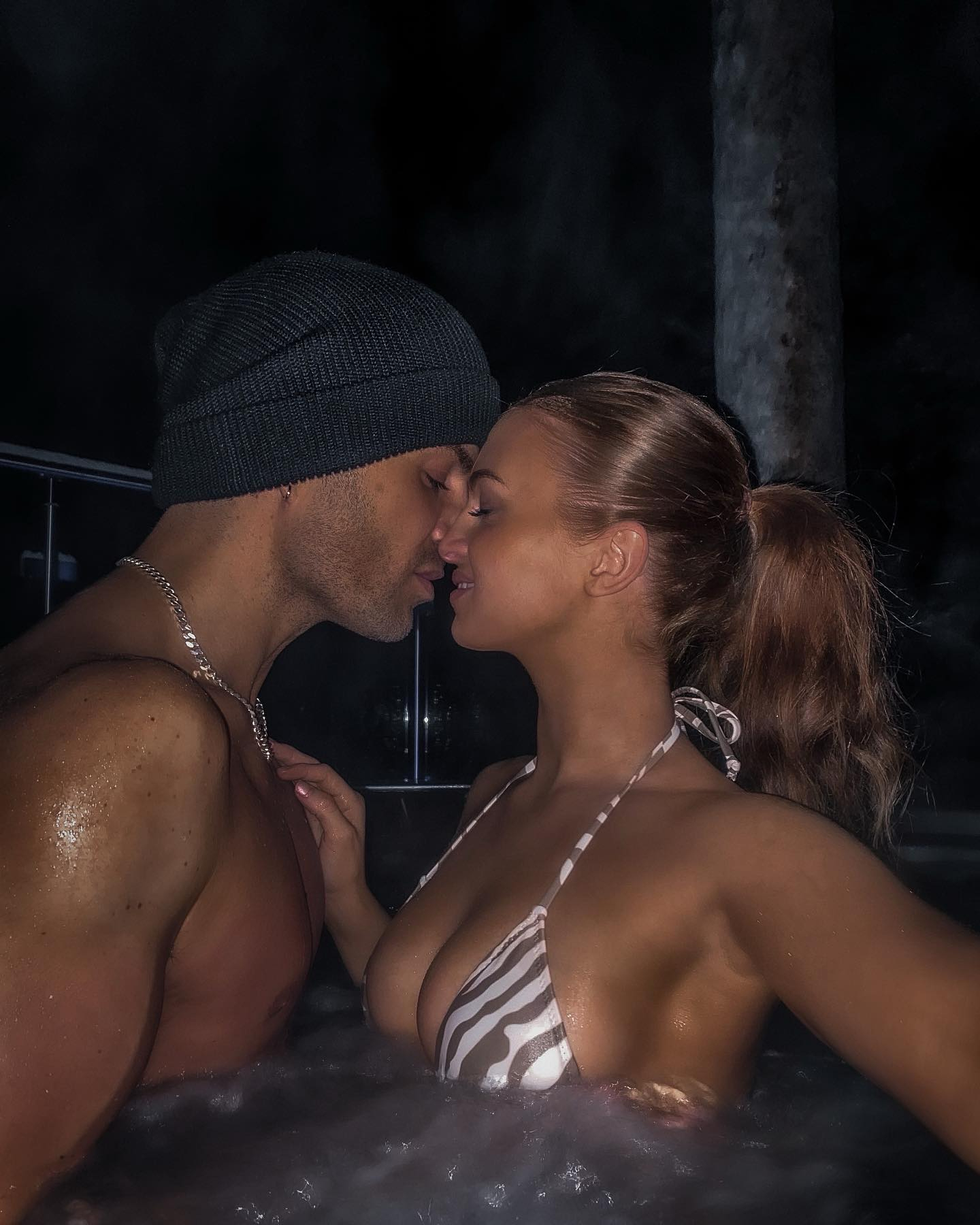 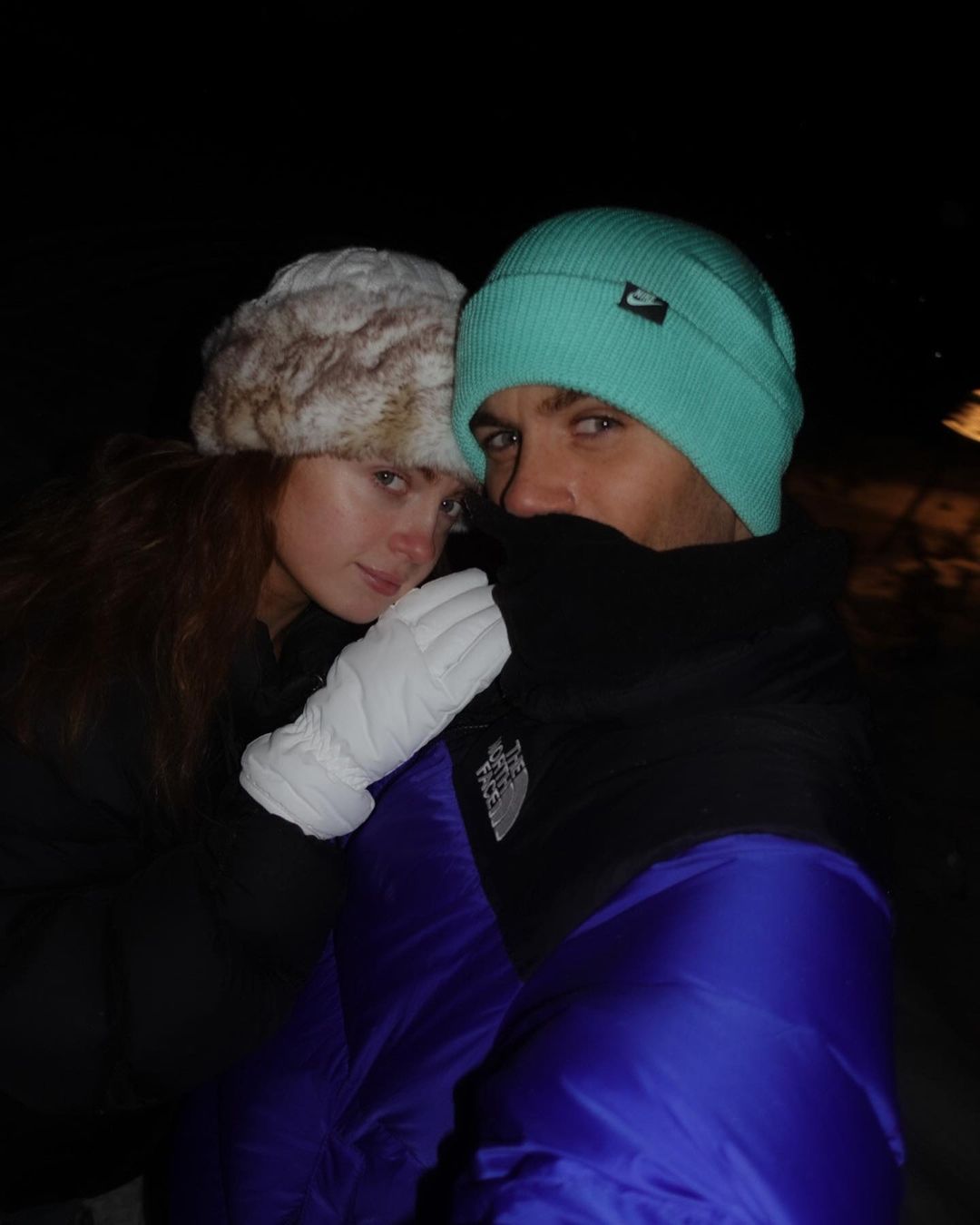 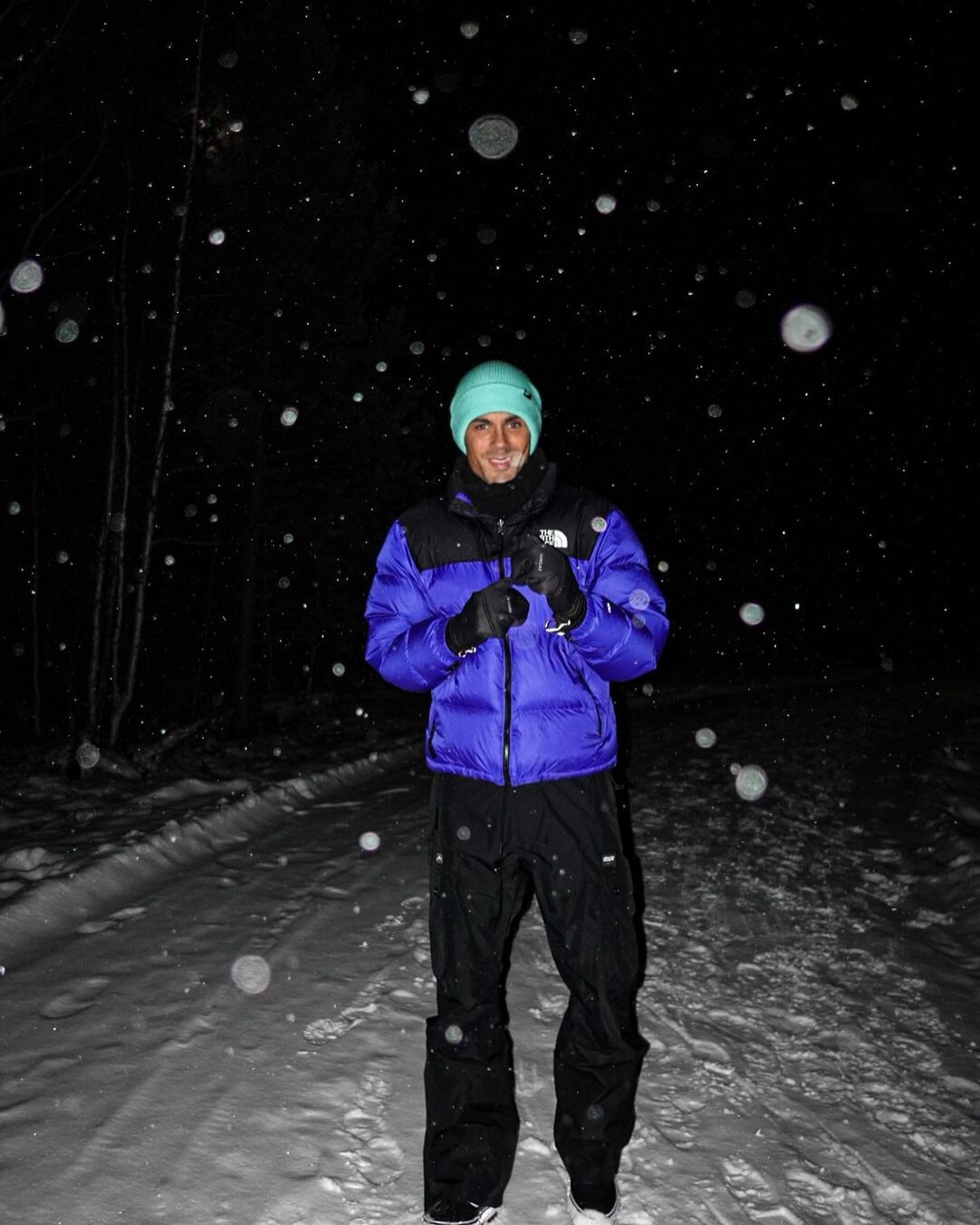 The EastEnders star, 21, and The Wanted singer, 34, have insisted their their difference in age doesn't bother them.

After being spotted snuggling on a plane, the duo have jetted away from any further criticism.

Since touching down in Lapland, in the Arctic Circle, Max and Maisie have kept their followers updated on their latest trip, after three exotic holidays in the past three months.

They have followed up a sun-soaked holiday in Cyprus with the frostier climes, following previous breaks in Crete, Portugal and Mallorca. 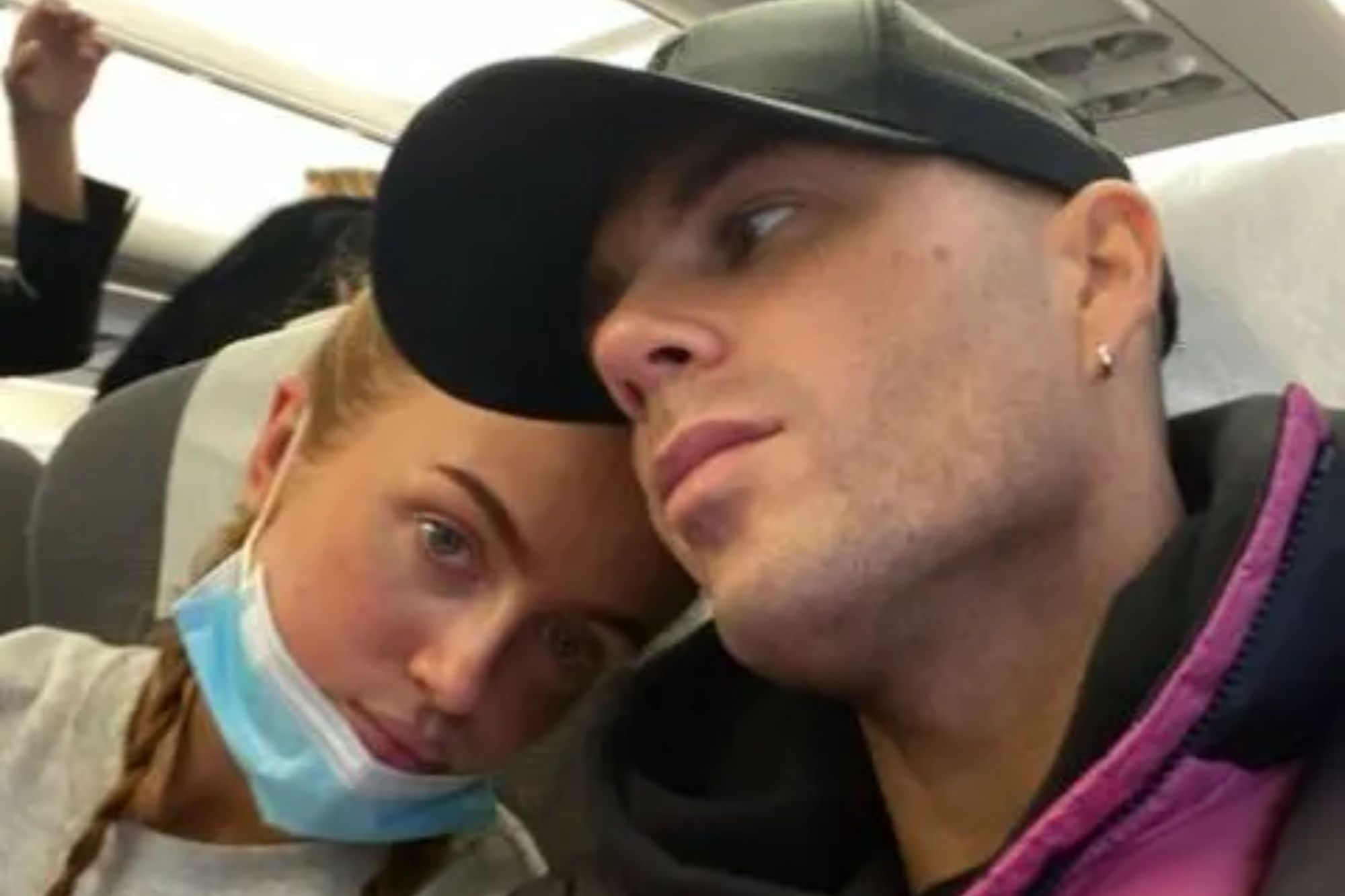 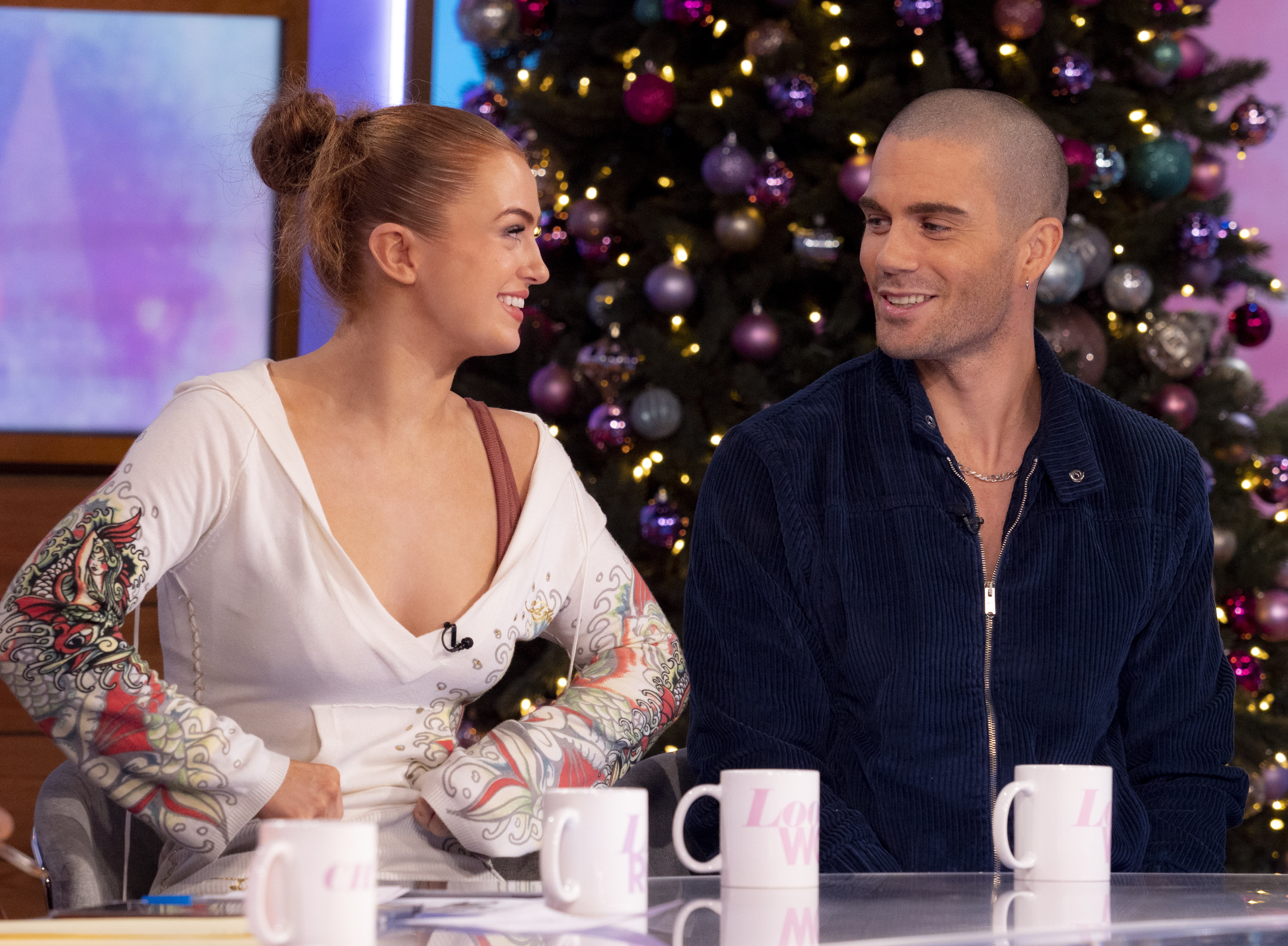 One snap saw the Glad You Came popstar beaming as he frolicked around in the snowflakes while another saw the pair, both clad in stylish hats, enjoying a winter snuggle.

Maisie made a joke about her freezing cold nose, and quipped: "Rudolph ain’t got nothing on my nose."

Max, who has praised the actress as the "hottest" girl ever, replied: "It’s SO PINK!!!" 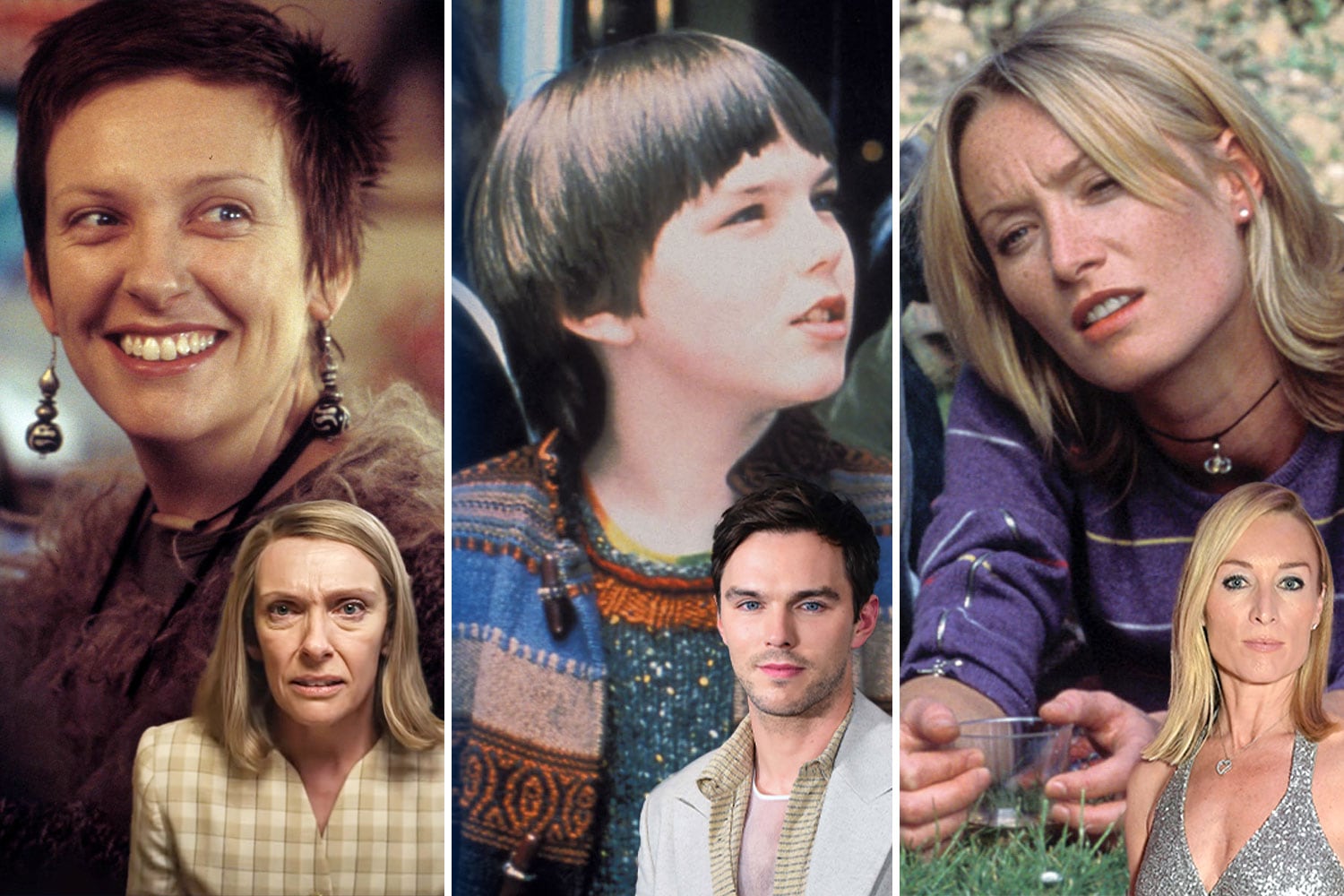 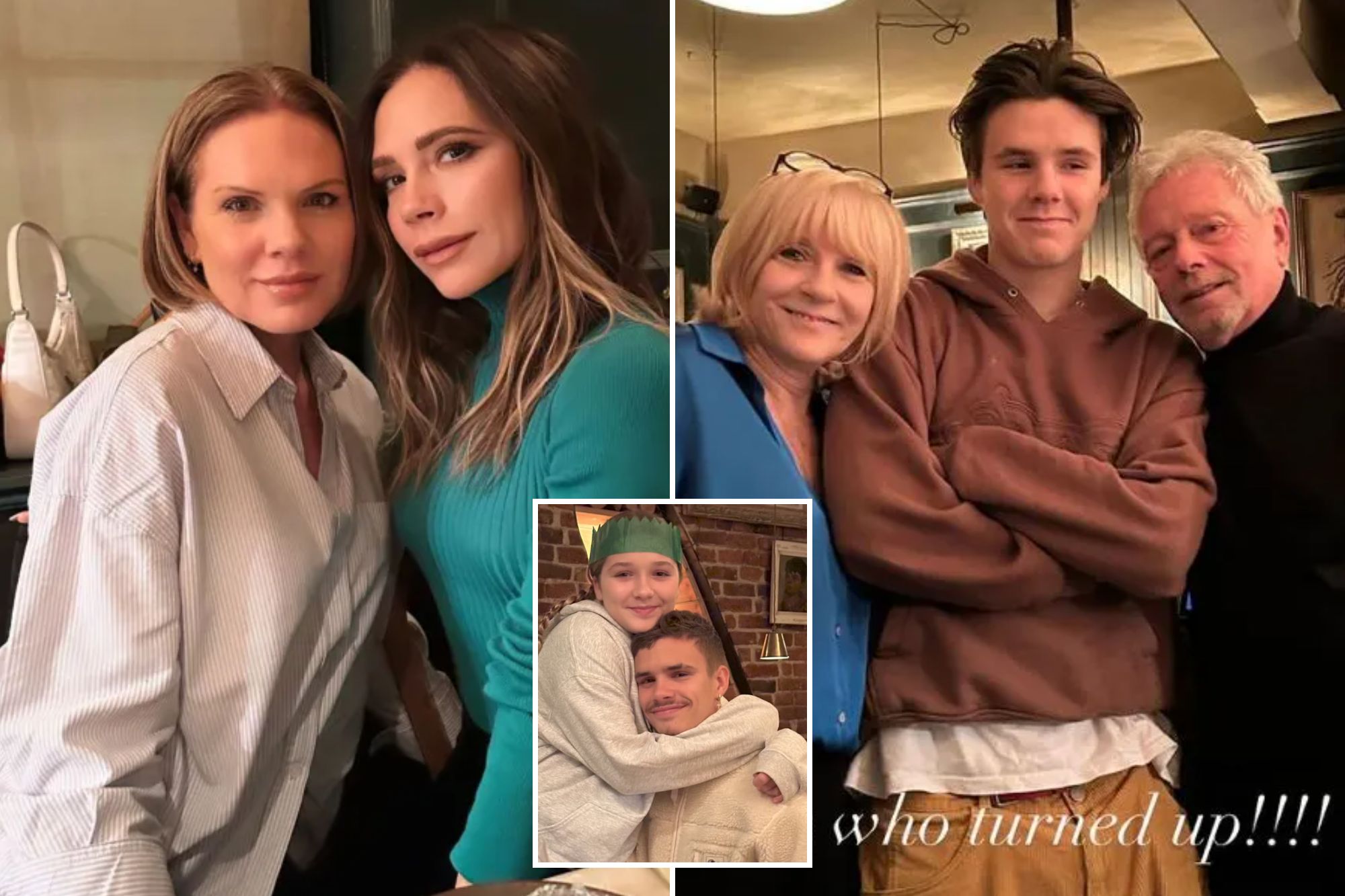 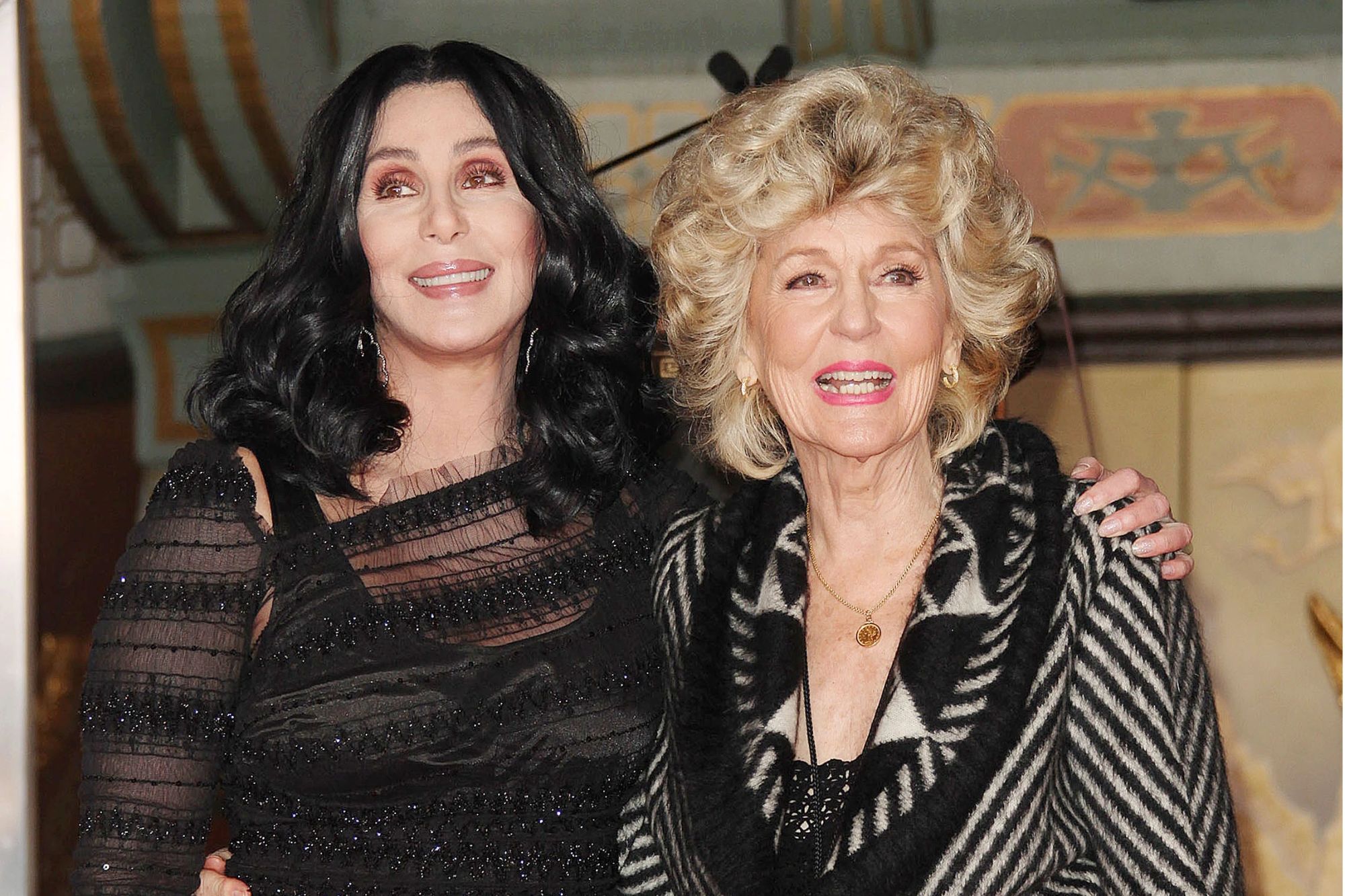 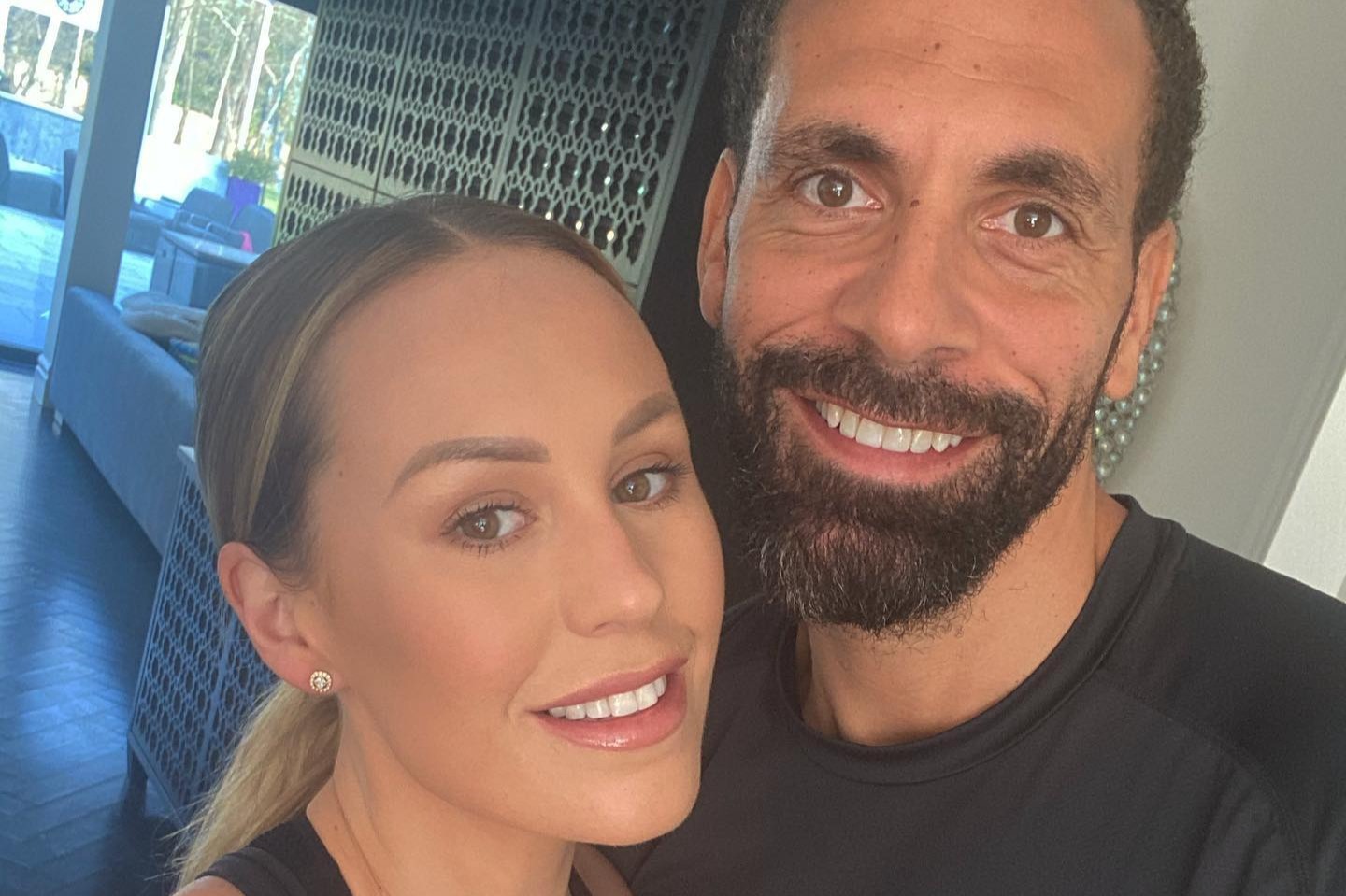 Meanwhile, Maisie took to her page to share a snippet of the pair's sledge ride.

She joked: "This is how he takes me home after a long day of doing nothing."

The couple went public with their romance in September.

The loved-up couple have also previously sparked speculation they are engaged. 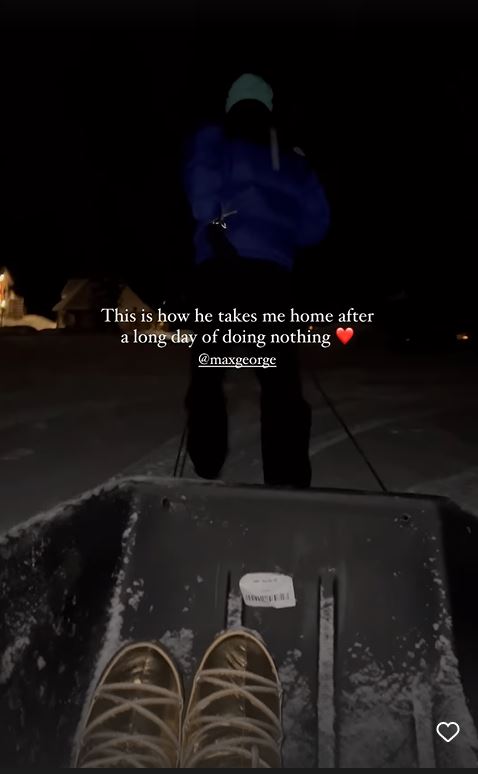 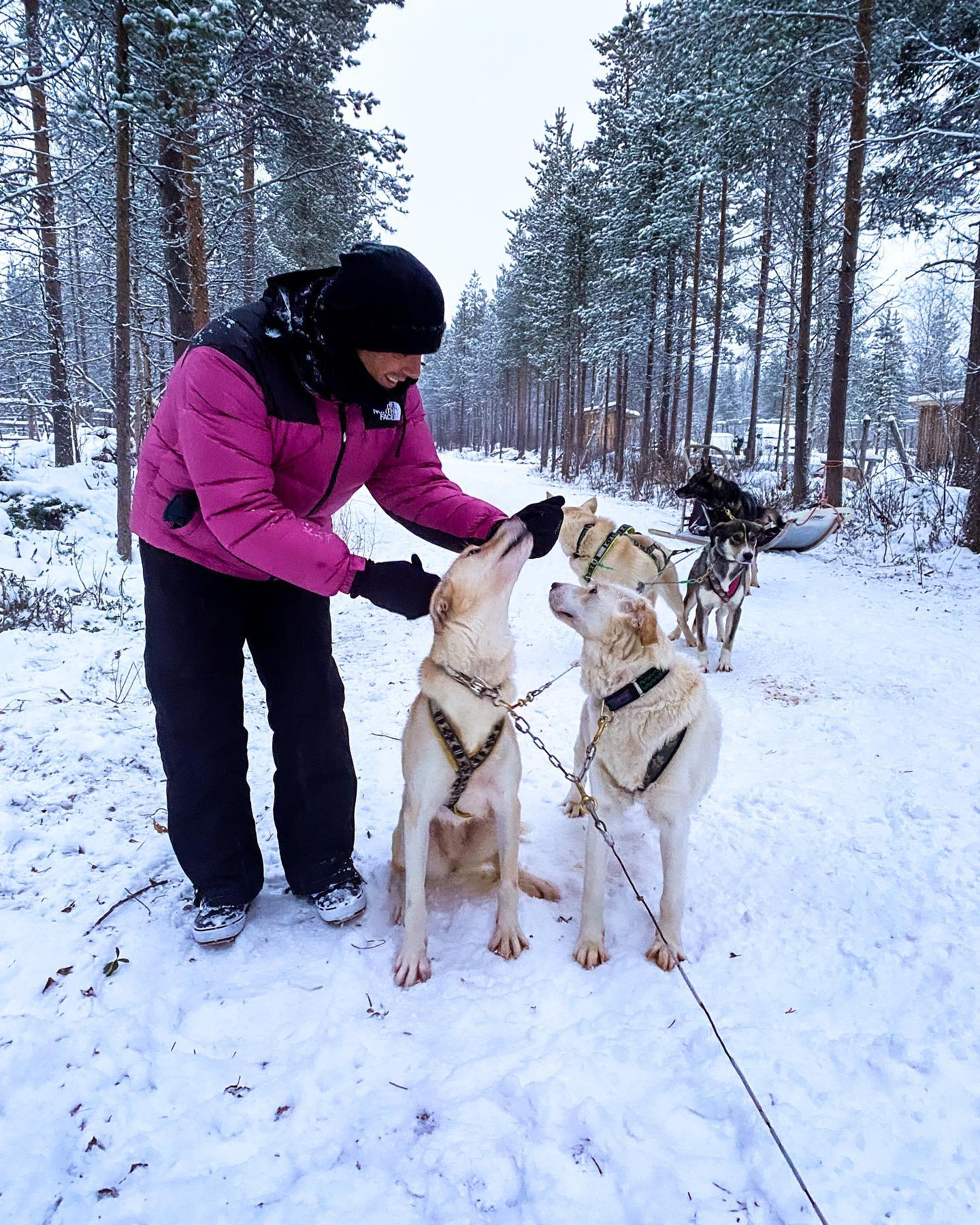 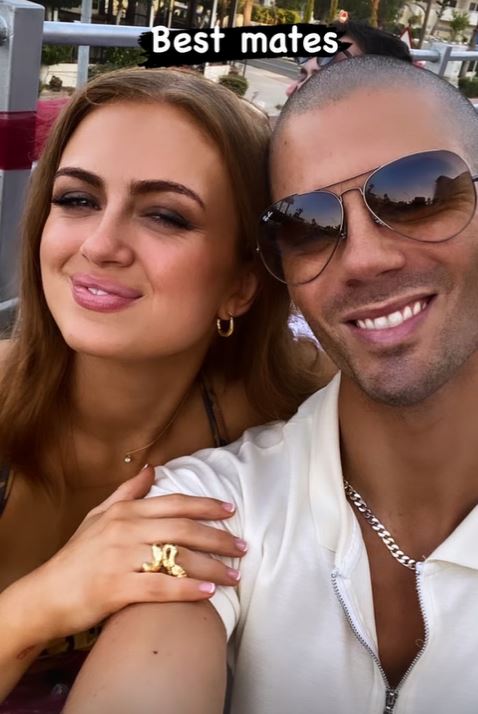