Afternoon all, it’s nearly Xmas but we’re not slowing down. Here’s Max Goldbart with your weekly dose of international news and analysis from the International Insider. To get this sent to your inbox every Friday, sign up here. 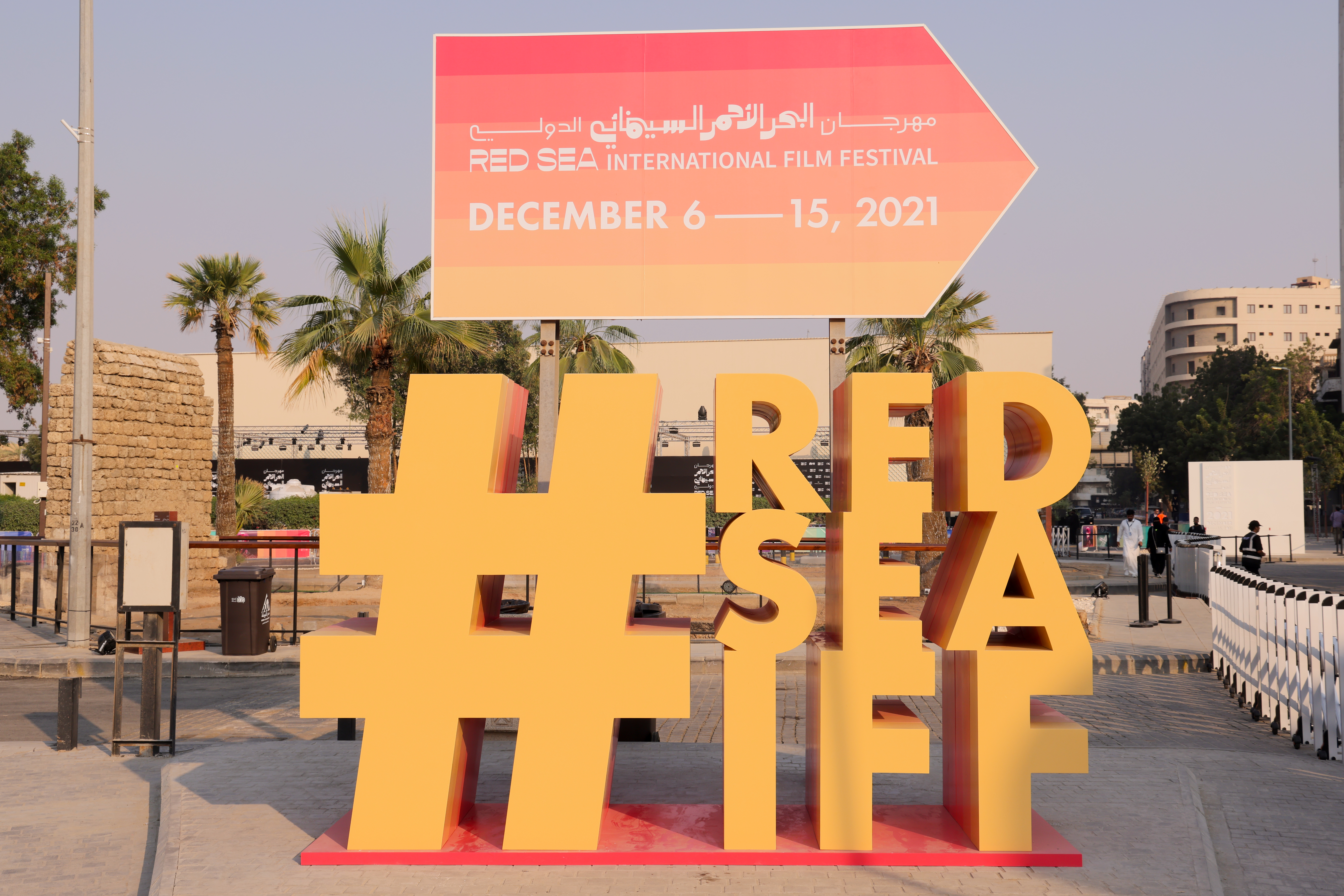 Saudi Film Fest underway: Deadline’s very own Diana Lodderhose was our roving reporter at the inaugural Red Sea International Film Festival (RSIFF) this week, in Saudi Arabia’s port city of Jeddah. Few events have garnered as much industry chatter as this one, which marks the country’s first ever film festival. Saudi Arabia is largely seen as one of the most conservative and politically repressive countries in the world and only lifted its 35-year-old religion-related ban on cinema in 2018, the same year it eventually allowed women to drive. Read about Diana’s travels from London to Jeddah here.

What went down?: The festival kicked off with the Middle Eastern premiere of Joe Wright’s musical romance Cyrano at the specially constructed Red Sea Gala Theatre in the city’s UNESCO World Heritage Site old town (Al Balad). The glitterati was out in force, with stars such as Catherine Deneuve, Saudi helmer Haifaa Al-Mansour, Anthony Mackie, Clive Owen, Hilary Swank, Vincent Cassel and Cannes Film Festival director Thierry Frémaux, while Wyclef Jean played a surprise concert. After initial teething problems, the city’s old-town began to bustle as locals and delegates eagerly waited to watch premieres and the Red Souk, the industry component of the festival, was bustling. AGC Studios’ Stuart Ford discussed his upcoming $140M Anthony Mackie starrer, which the company is producing with JB Pictures and MBC Studios. “There is a level of investment both financially and in terms of resources that is, in some ways, unparalleled anywhere else internationally,” he declared. Meanwhile, Vox Cinemas committed to producing 25 Arabic movies in the next five years.

Getting into the groove: While the first few days of the festival were chaotic, festival-goers soon hit a groove. Diana met locals and noted a vast juxtaposition between the Saudi people and its conservative government. There were a huge amount of women working at the festival and, at the premiere of Becoming, a collation of five shorts directed by Saudi women, one could really appreciate how far the country has come in a short space of time. Our roving reporter may have had some bloopers along the way but the ambition and goodwill from the international community became increasingly apparent as the week went on.

Read more: Back in the UK, Tom spoke to Lee Nelson, the producer of Saudi-filmed Jeremy Irons/Tobin Bell horror Cello, about shooting in the region, Saudi’s General Authority for Entertainment and assembling an international crew. Check it out here. Deadline has you covered with all things RSIFF and the coverage will continue into next week.

Studios Coming To The Capital 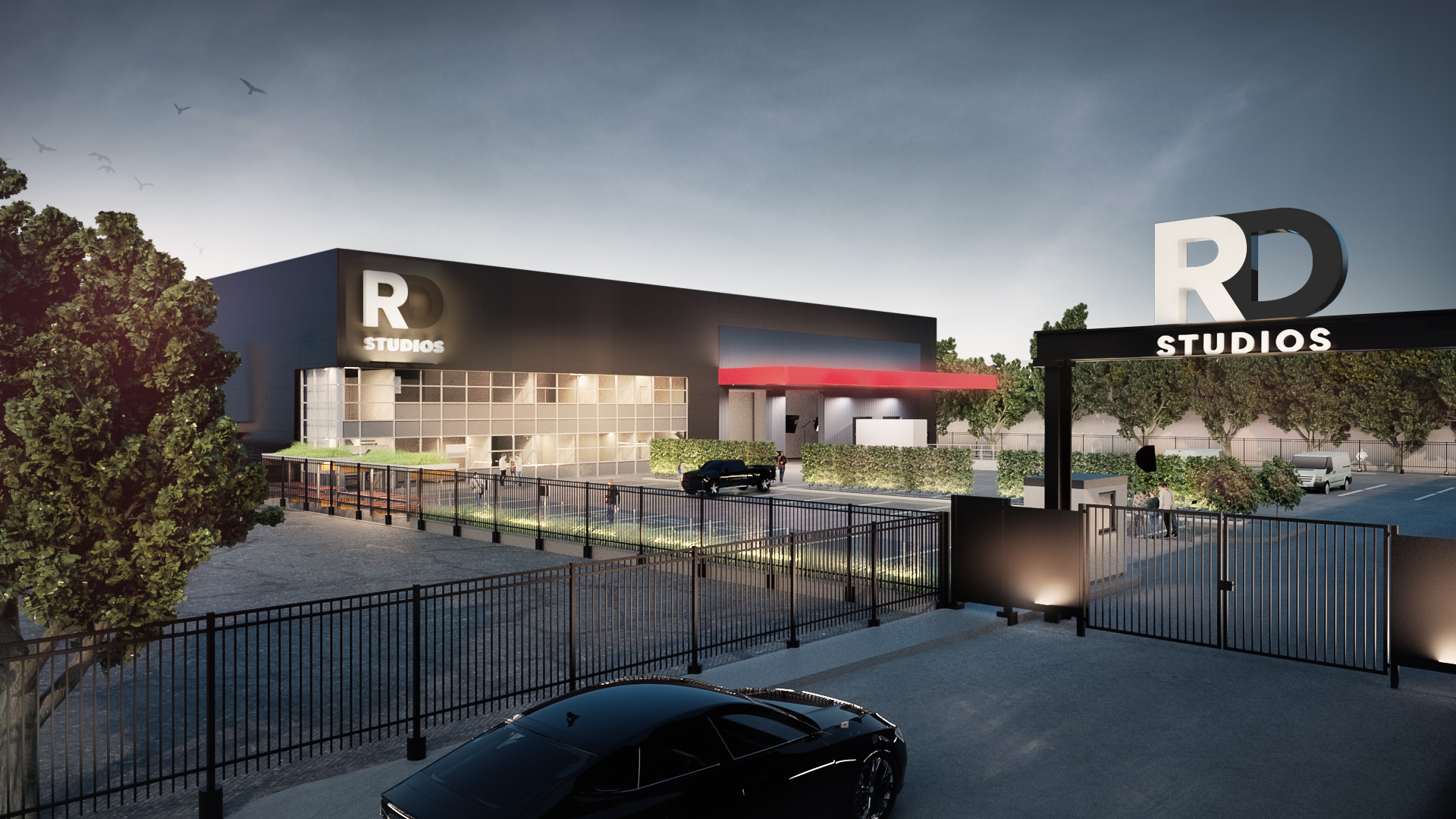 London buses: They say you wait ages for one and then two come along at once. Within 48 hours of each other, grand plans for separate studios in the capital were unveiled as the UK industry boosts capacity in order to meet the seemingly never-ending demand for TV and film production. Spearheaded by RD Content founder Ryan Dean, the £20M ($26.5M) RD Studios development is being built in West London, around 10 miles from Soho, while Troubadour Theatres’ second site in the capital – Troubadour Brent Cross Studios – will open as a 150,000 sq ft site early next year.

Meeting demand: Troubadour was unveiled as  journalists sat in a BFI press briefing on the success of the UK’s high-end TV and film sector (more to come next week) and clearly this fresh capacity will be welcome, although it goes against the grain of the push for more out-of-London production. Troubadour opened a similarly sized separate studio in North London earlier this year and then there are other vast developing sites such as Netflix’s Shepperton Studios, Sky Studios Elstree and Berkshire’s Bray Studios, the latter of which will soon play host to Amazon’s second big-budget Lord of the Rings season. Now the industry faces its other key battle, attracting and promoting enough talent to fill this space and ensure the shows get made. This will no doubt be one of 2022’s major talking points. 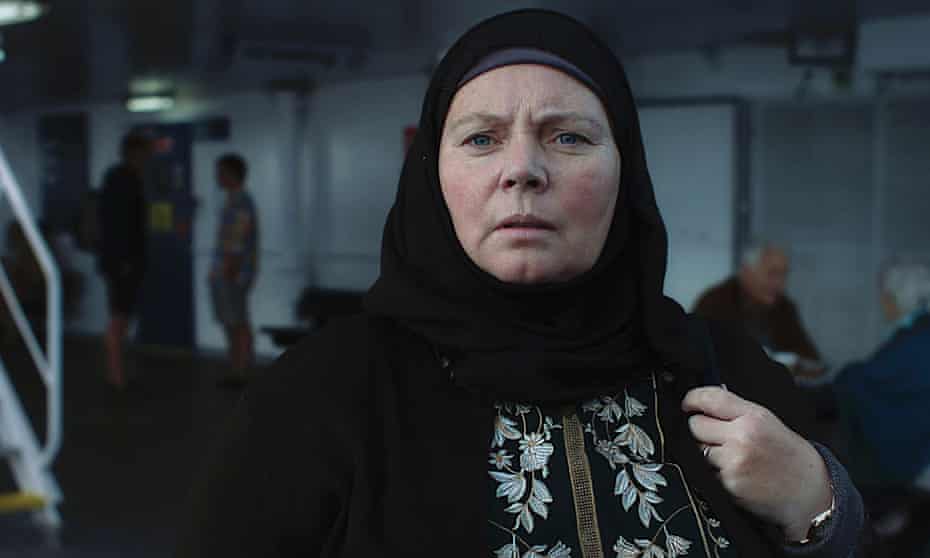 Aleem Khan pic sweeps up: Aleem Khan’s After Love won six awards at the British Independent Film Awards (BIFAs), including the main prize. The Dover-set BBC film, which follows a widow who discovers a secret about her husband that takes her on a journey across the English Channel, also took home Best Director for Khan and both the Best Actress (Joanna Scanlon – pictured) and Best Supporting Actor (Talid Ariss) gongs. The night showcased the best of British talent and was hosted by Asim Chaudhry, with Sound of Metal star Riz Ahmed taking home the Richard Harris Outstanding Contribution by an Actor to British Film prize. The BIFAs are often seen as a yardstick for the BAFTA Film Awards, with the likes of Rocks, His House and Saint Maud performing well at both last year. 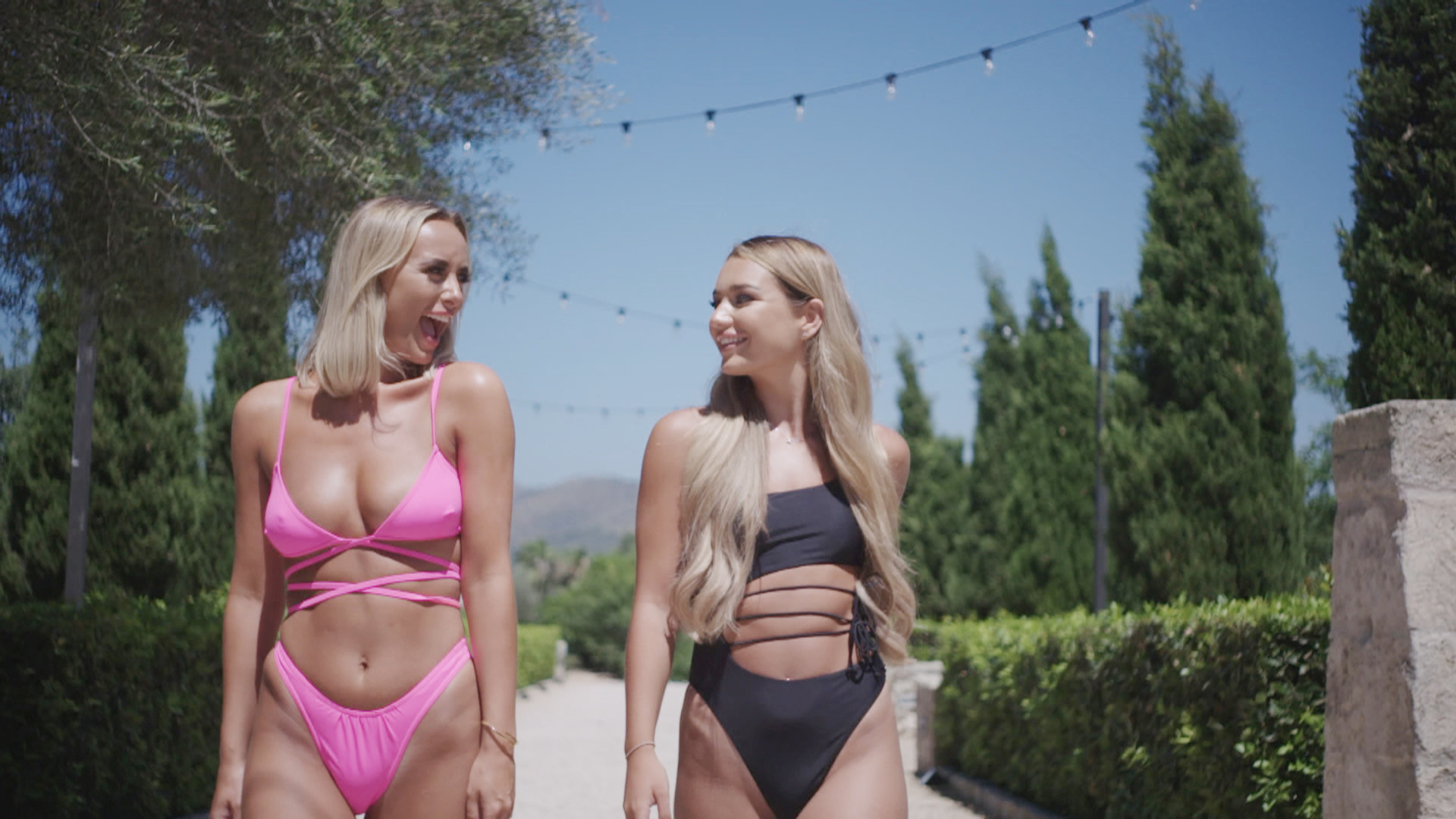 Five-year plan: ITV Studios planted a flag this week, attempting to turn its back for good on the pandemic-era disruption on revenues by setting an ambitious five-year masterplan to boost turnover by 5% per year, double its scripted hours and increase its proportion of revenues from the streamers to 25%. In a two-hour investor conference that admittedly felt like it was never going to end, execs talked up talent deals over M&A, SVoD flexibility and listed a litany of shows set to make a splash over the coming year. The masterplan is ambitious and investors will be watching with a keen eye to see whether it is delivered upon. 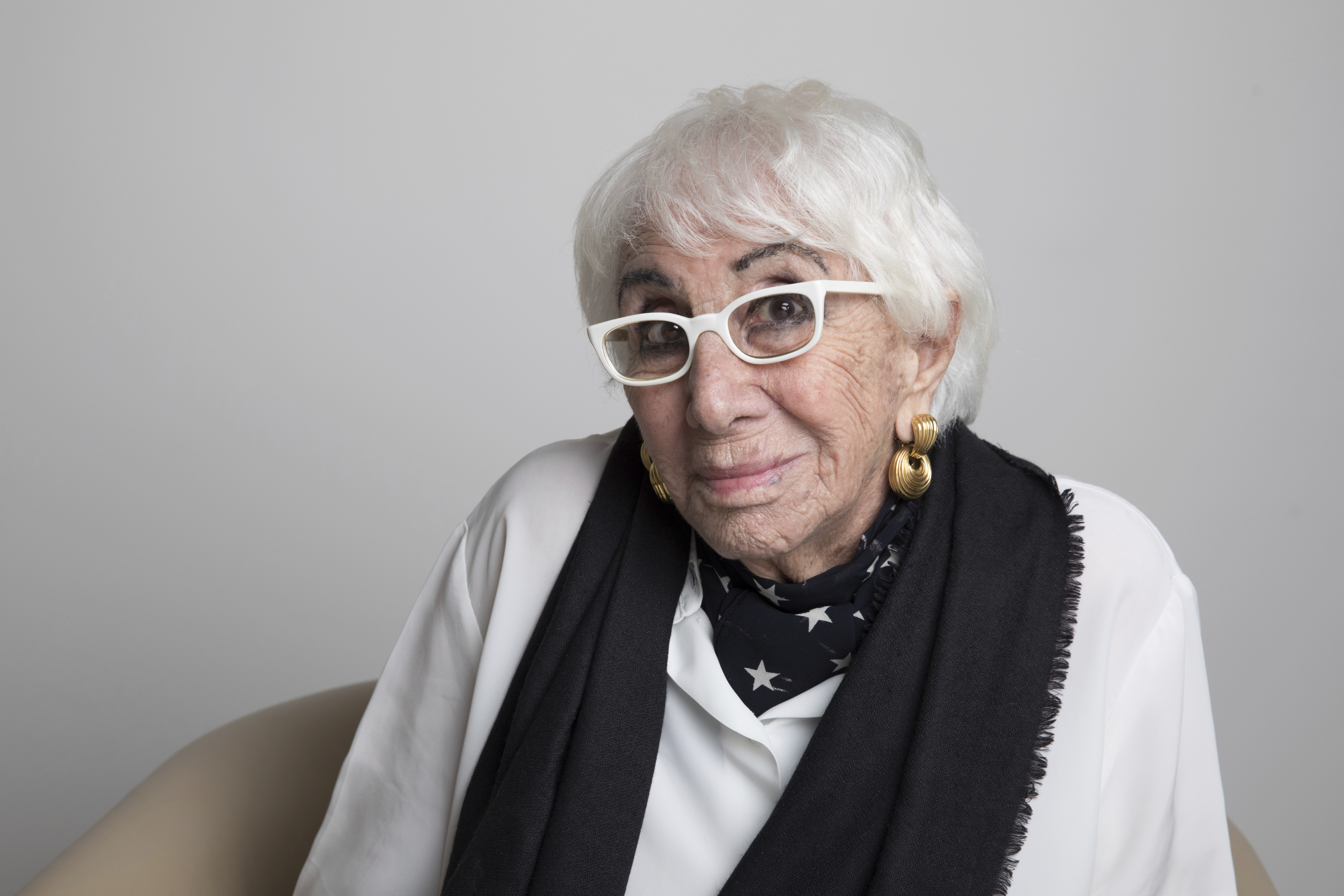 History-maker: Tributes flooded in yesterday for Italian filmmaker Lina Wertmüller, the first woman nominated for the Best Director Oscar, who died aged 93. She achieved the historic nom for 1975’s Seven Beauties, a comedy-drama following an Italian everyman who deserts the army during the Second World War. Wertmüller was a trailblazer and it took another 45 years for Kathryn Bigelow to be crowned the first woman to win the coveted prize in a field that is heavily dominated by men. Her other hits included The Seduction of Mimi and Swept Away. Read Tom’s obit here. 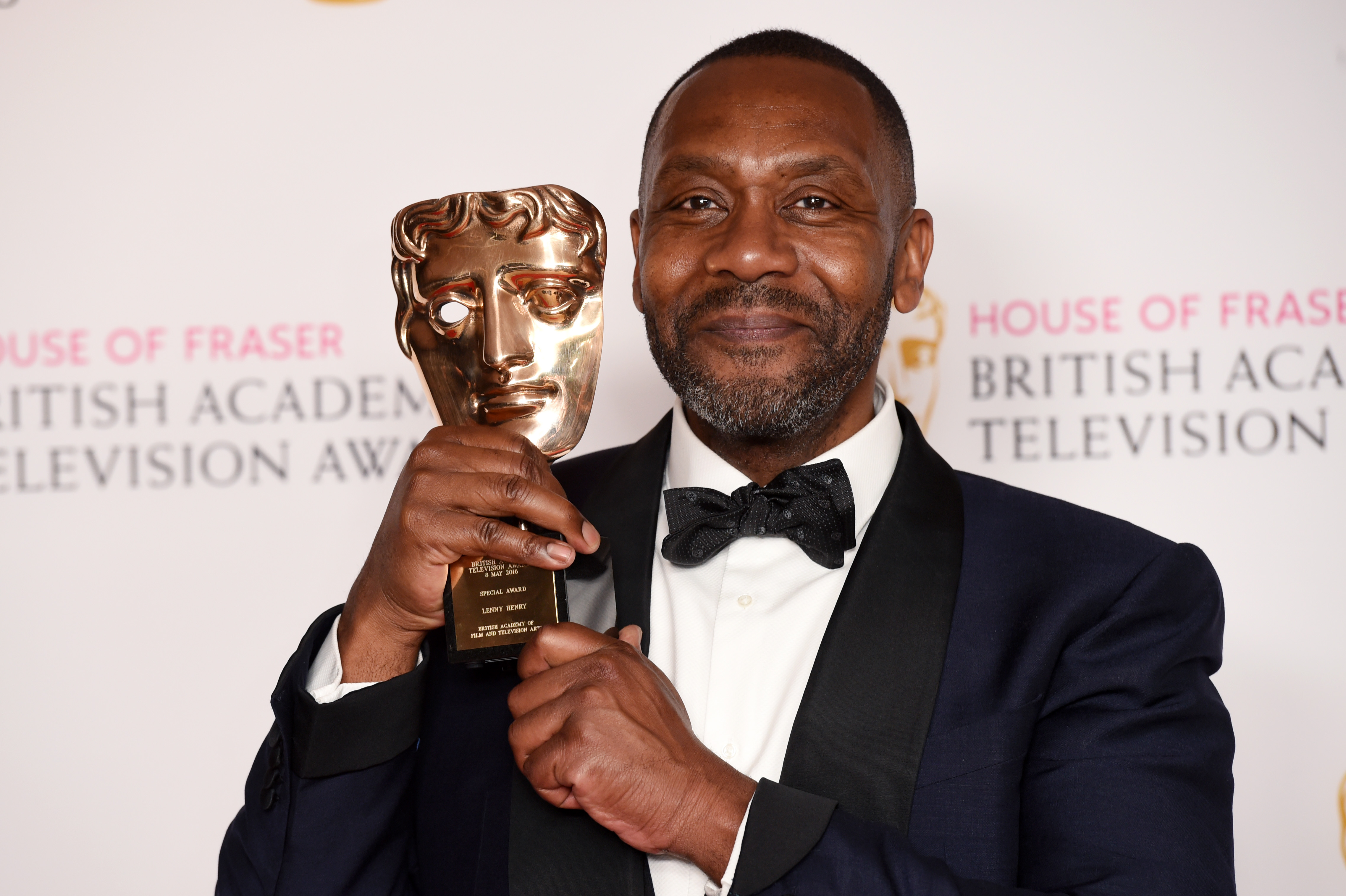 What’s in an acronym?: Interesting one as UK broadcasters delivered a rare joint press statement in which they pledged to stop using the BAME acronym “wherever possible.” The acronym, which stands for Black, Asian and Minority Ethnic, has been deemed highly contentious for some time as it lacks specificity and can pigeonhole a vast array of different minority groups into four letters. The networks will instead use more specific terms or break out the acronym in full, with detailed research from the Lenny Henry (pictured) Centre For Media Diversity finding the term had been met with “rejection” and “ambivalence.” 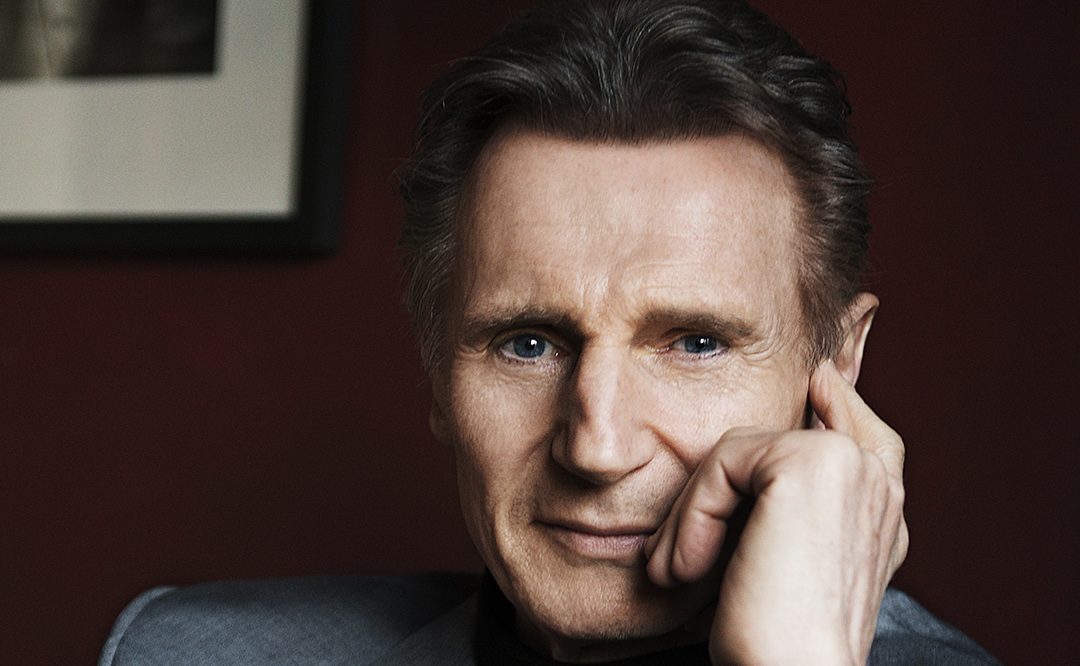 🌶️ Another one: Benicio Del Toro is teaming with Exile Content for a slate of Latinx projects.

🌶️ Yet Another one: Big Brother is to return to South Africa’s Mzansi Magic 20 years after it first aired in the nation.

🚚  On the move: See-Saw Films has snapped up Kelly Gang producer Liz Watts to head up film and TV in Oz. 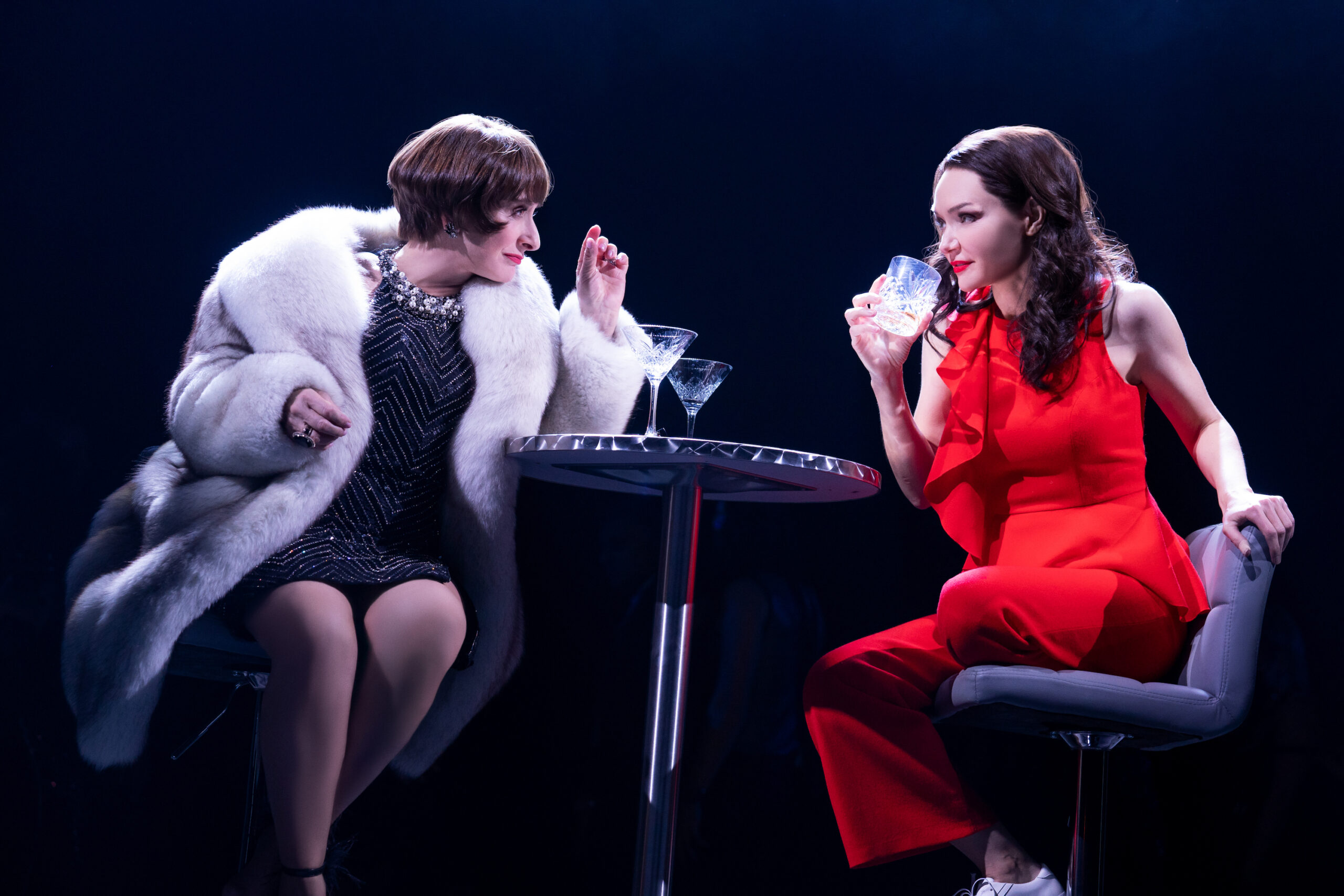