Is Greg Grippo Going To Be The Next Bachelor?

A new season of “The Bachelor” will start filming this fall, and that means rumors are swirling regarding ABC’s pick for the lead. Season 26 will debut in January 2022 and an official announcement from the network revealing the identity of the man who will hand out roses should come soon. Spoiler king Reality Steve just shared what he has been hearing about the next “Bachelor” lead, and fans are anxious to find out if he’s right.

Oftentimes, chosen “The Bachelor” is someone who was on the most recent season of “The Bachelorette.” More specifically, the guy chosen by producers was frequently in the final three from the former season. That was the case with men like Sean Lowe, Chris Soules, Ben Higgins, Colton Underwood, and Peter Weber, for example. However, there have been plenty of times production went in a more surprising direction. The last lead for “The Bachelor” was Matt James, who hadn’t even appeared on any of the franchise shows before. As Marie Claire detailed, he was supposed to be on Clare Crawley’s “The Bachelorette,” and was the best friend of fan-favorite former contestant Tyler Cameron. When filming for Clare’s season was delayed, ABC picked Matt to head “The Bachelor” despite many fans not being familiar with him. In another shocker, Arie Luyendyk Jr. had been away from “The Bachelorette” for several years when he was picked. Who is supposedly the chosen one for Season 26?

Katie Thurston's former beau is said to be a frontrunner 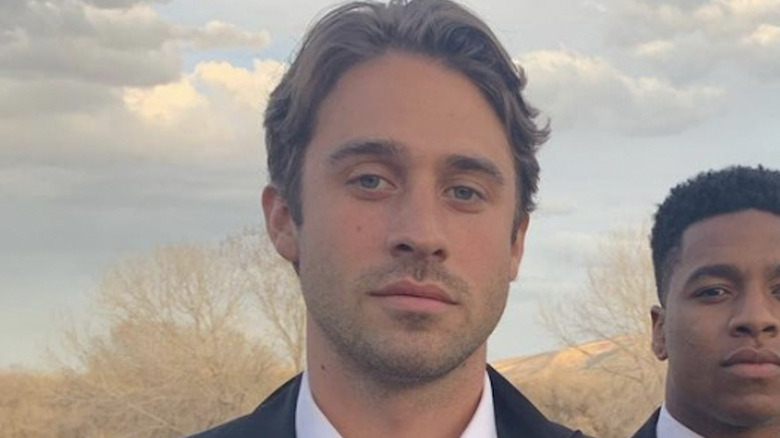 According to a Twitter thread from blogger Reality Steve, ABC is set to pick Greg Grippo from Katie Thurston’s run of “The Bachelorette.” On August 19, Reality Steve tweeted, “What I’ve been hearing the past 5 days or so regarding the next Bachelor are this…been told it’s going to be Greg.” He added, “at this point I would be very surprised if it’s not him.” The blogger acknowledged Greg is a “polarizing figure,” given how he departed Katie’s season in a flurry of turmoil.

It’s certainly possible Reality Steve is wrong or that ABC could make a last-minute change. As Reality Steve further noted, production sometimes has “multiple people sign contracts and will even shoot promo videos of people who ultimately don’t end up getting the gig.” He added that “The Bachelor” won’t begin filming until the beginning of October, and he suspects an official announcement regarding the next lead will come toward the end of “Bachelor in Paradise” this fall. Choosing Greg would be a controversial choice, virtually guaranteeing a dramatic season.