Is Malone actually dead in Emmerdale?

The fate of Malone will be revealed tonight (August 19) after Monday’s episode ended with the detective lying lifeless on the floor.

Harriet Finch smashed him over the head after stumbling upon him trying to convince Dawn to take her own life – and left the dodgy detective for dead. But will he turn out to be alive? 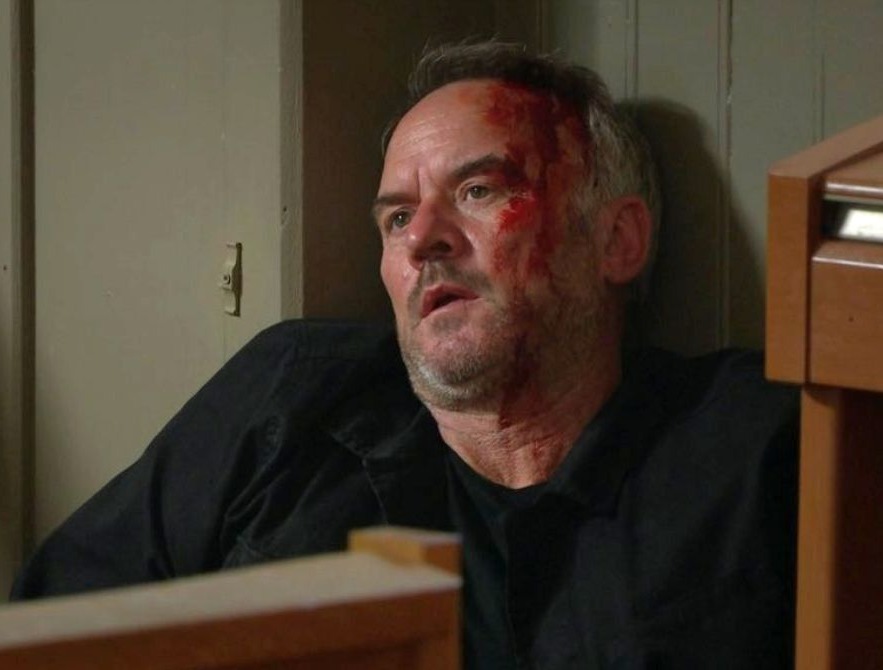 Is Malone actually dead in Emmerdale?

Given that Malone survived the previous attempt to murder him, fans aren’t convinced Harriet will have managed to finish him off.

One fan tweeted: “A guy can only take so much! I've got a feeling Malone isn't dead and there is a twit to come.”

Another viewer added: “Emmerdale, we know that you like your twists and turns but please tell us that’s the last, I mean the very last we’ll hear that idiot Malone’s voice. No coming back from the dead, not even as a ghost.”

A fourth viewer added: “Is Malone dead for real this time?”

Emmerdale are yet to speak out about Malone’s fate, and viewers will have to tune in tonight to find out whether he’s alive. 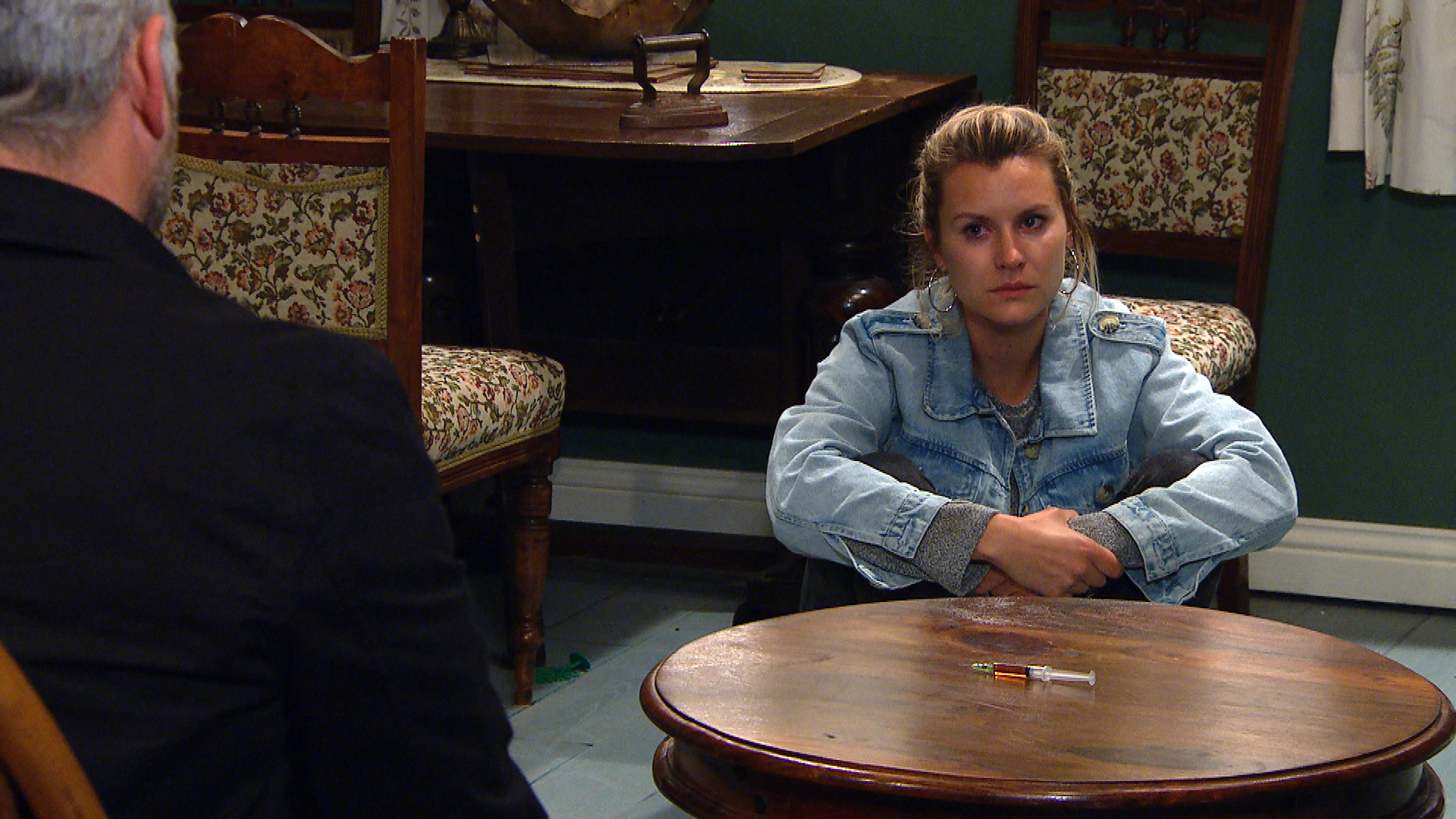 What has Mark Womack said about Malone's downfall?

Mark Womack, who plays Malone, previously called for his evil character to get his comeuppance.

Speaking to Digital Spy, Mark said: "Whatever it is, I reckon there should be some kind of repercussion for Malone.

"Whenever you play a part, you have to find redeemable qualities in the character for yourself. It's been quite hard to find parts I like about Malone! But I do like his single-mindedness.

"There definitely needs to be a repercussion in there somewhere." 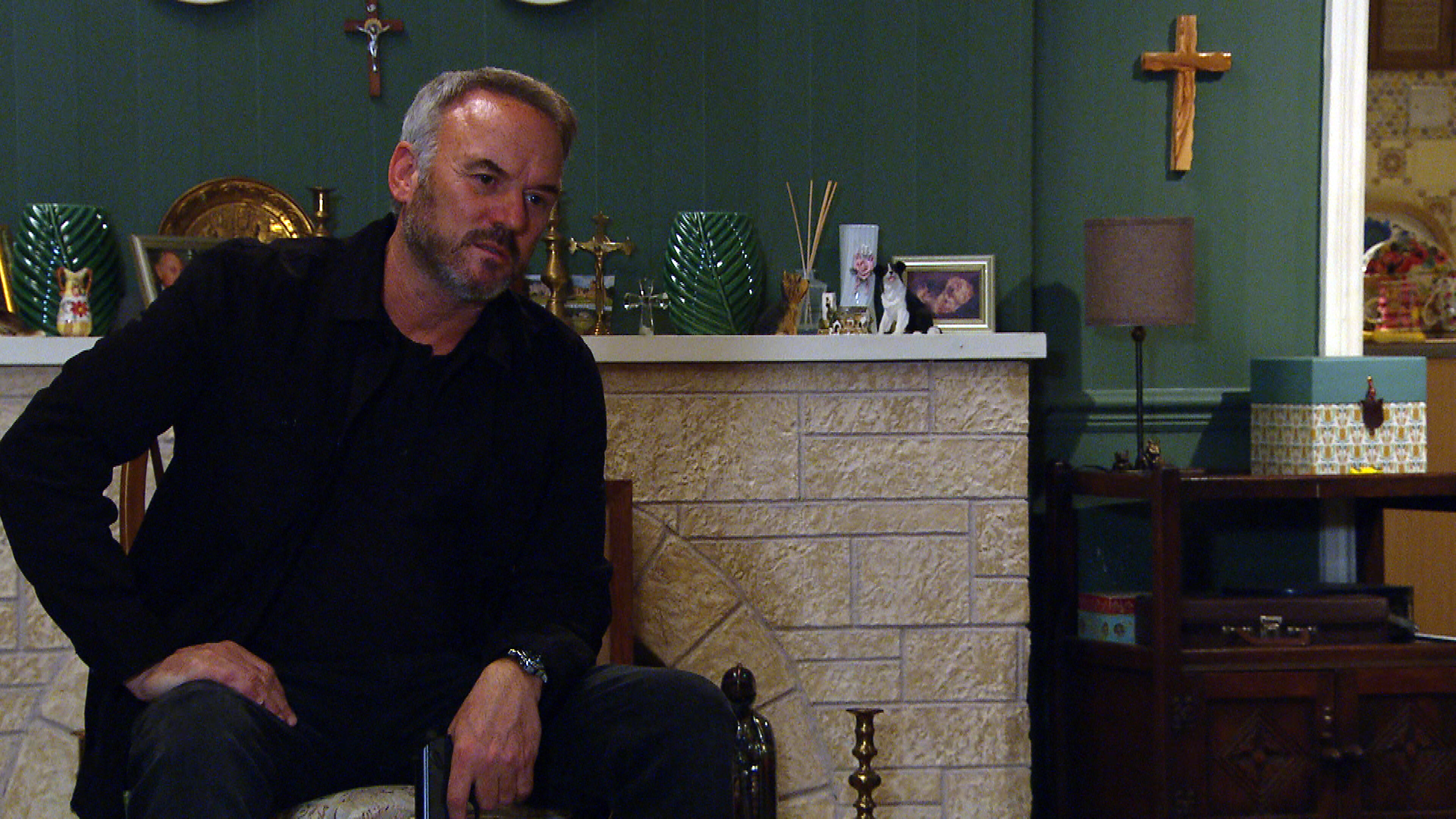 Why did Harriet try and kill Malone?

Viewers watched Malone grow desperate for revenge after Dawn discovered his affair with Harriet and reported his criminal empire to the police.

The evil detective then took Dawn captive, before pulling out a gun and ordering to take her own life by overdosing on the heroin in emotional scenes.

He told her "Heroin all over the place or a bullet in your head."

He added: "It doesn’t have to be like this, I gave you an option. It’s just like falling asleep, warmth spreading up your arm all this stress melting away.

But just as Dawn was about to give in, Harriet stormed into the room and saved the day, smashing Malone over the head from behind before leaving him for dead.