SINCE Piers Morgan sensationally quit Good Morning Britain in March 2021, there has been much speculation about who will replace him.

One name that kept coming up was morning TV veteran, Richard Madeley. 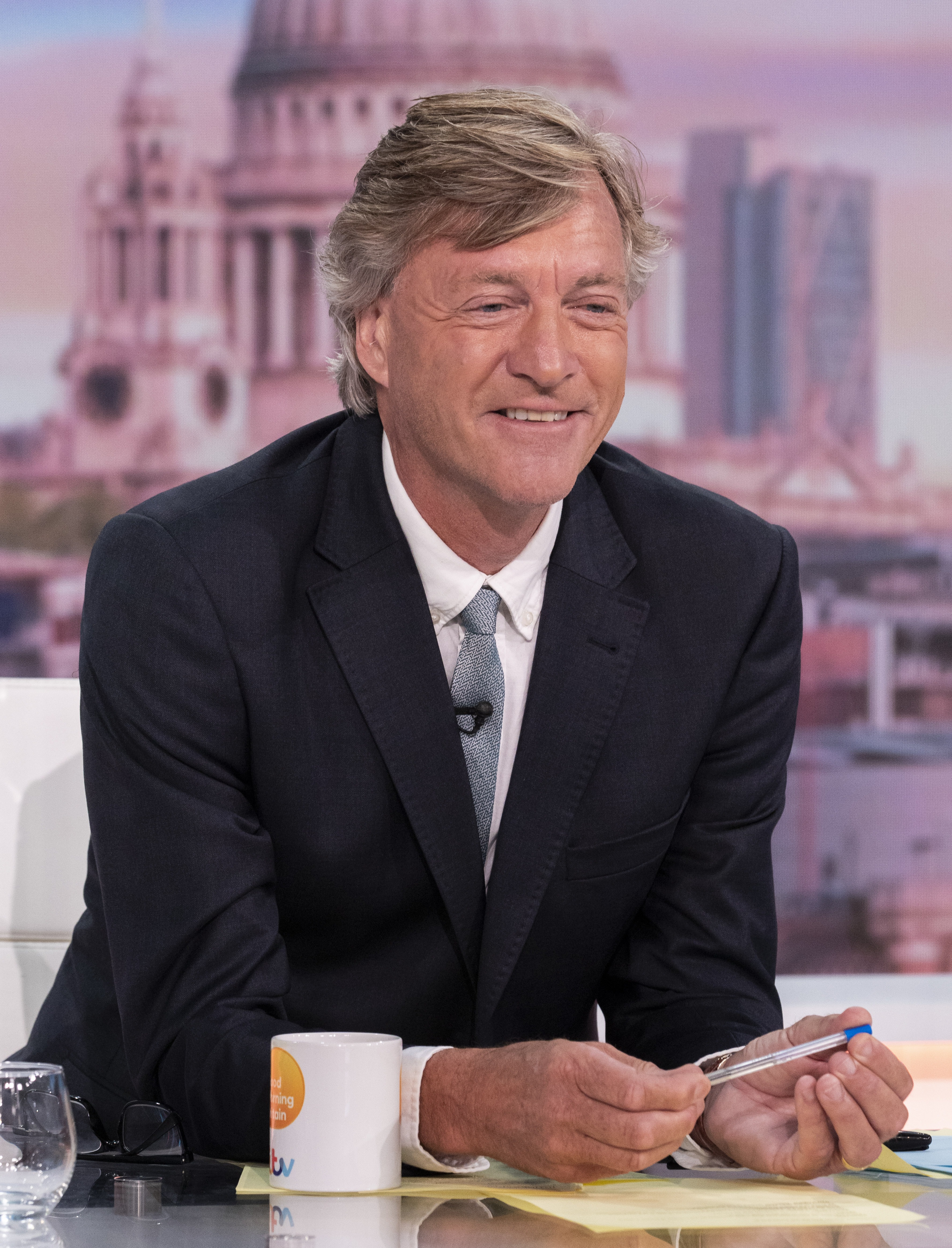 Since the beginning of June 2021, Richard has been co-hosting GMB with Susanna Reid.

We revealed in April 2021 how Richard had become the front-runner for the plum role, with bosses looking to extend the deal if he proved a hit. 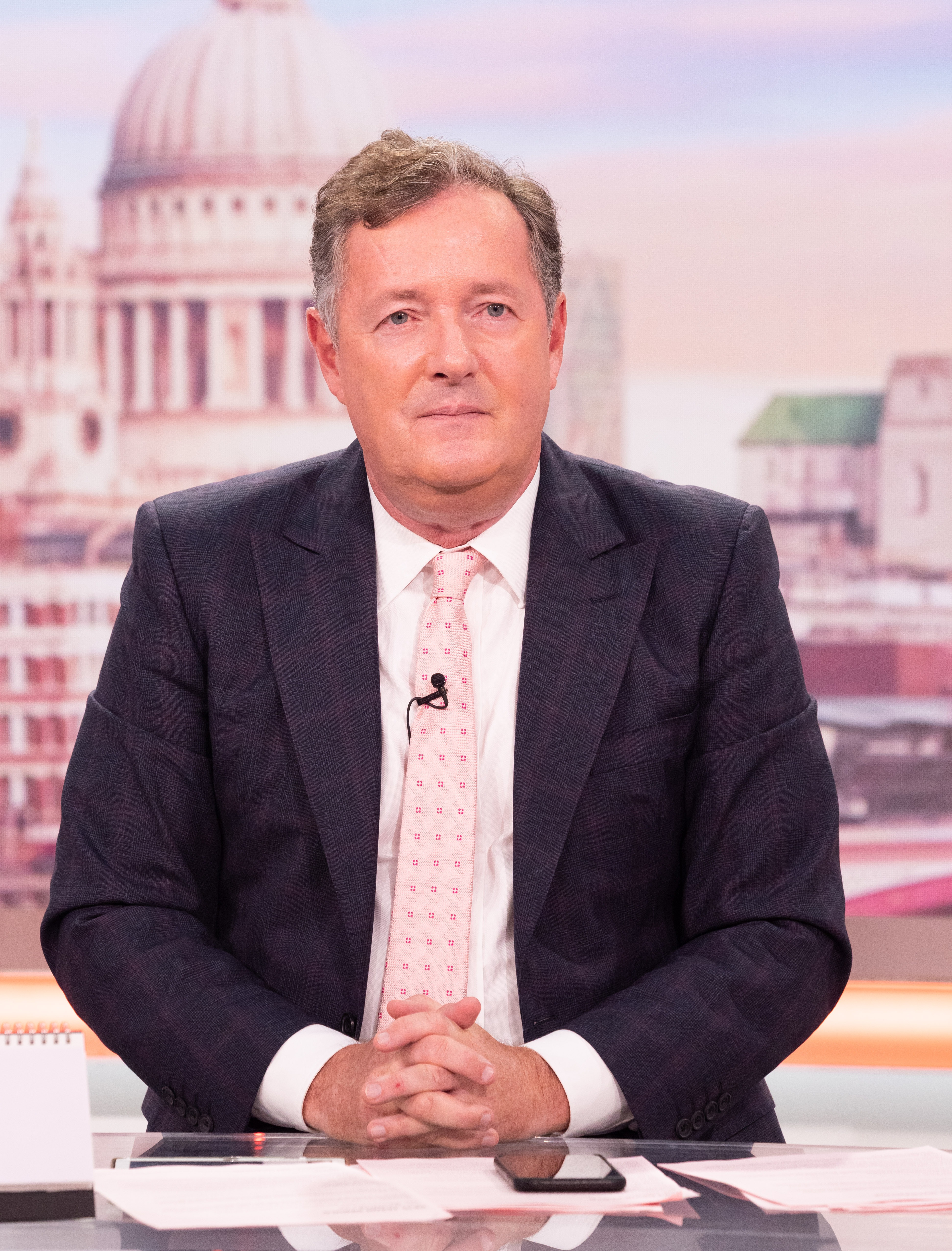 He said: “Whether I’m going to be asked to take over, I have no idea. I have had no approach at any level formally or informally.

“The phone hasn’t rung, I haven’t had a ping into my inbox.

“The bookies have me down as the front-runner and there have been opinion polls where I’ve come out reasonably well, but there’s a huge difference between that and it being a reality.

“I’ll go in, I’ll fill in, I’ll enjoy it and I hope they ask me back. But in terms of sitting in for Piers, it’s a completely open question.”

And now The Sun can exclusively reveal that he WILL take over from Morgan on GMB. 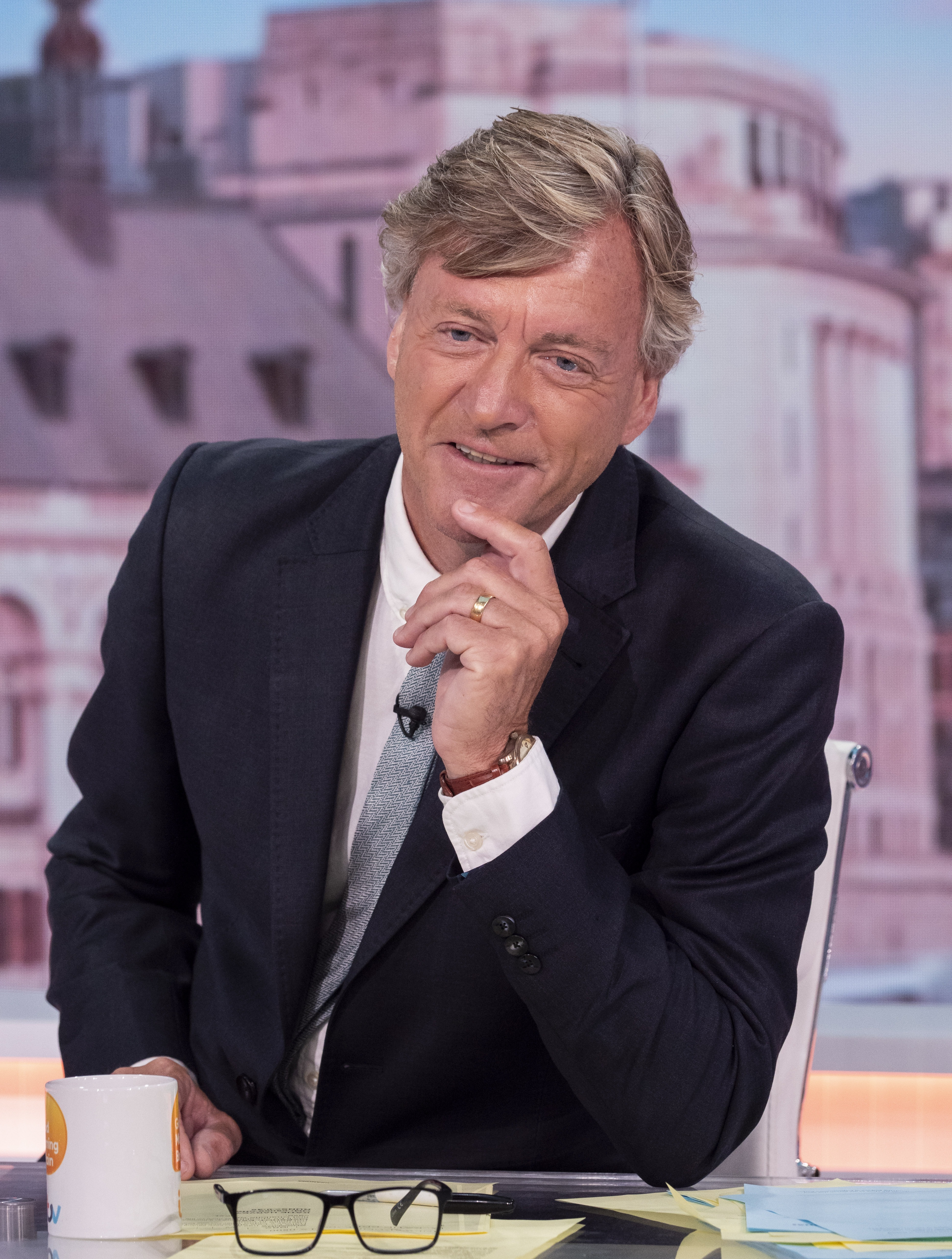 Richard has been a stand-in presenter on the ITV show breakfast show since 2017.

He previously filled in for Piers when he was off on annual leave and during the holidays.

Richard is of course is a stalwart for hosting morning telly and is well known for being a presenting duo with his wife Judy Finnigan.

After this, they fronted chat show Richard & Judy on Channel 4 until 2009.