A parent on Good Morning Britain has lashed out furiously at Government proposals that would see schools close early for the summer. Catherine Badham from Worcestershire was invited onto the programme to debate the planned move and described the idea as “hideous.” Ms Badham insisted that school children should be allowed to see out the rest of the term given the number of teaching hours already missed due to the pandemic.

The parent argued schools should remain open until the end of term.

Before going to own to say the Covid bubble school system should be scrapped. 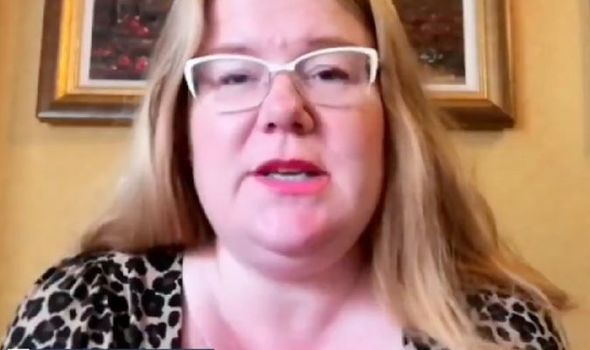