The UK’s new free trade agreement with Australia is “a successful deal” and “a win-win,” a panellist on Jeremy Vine on 5 has said. Psychotherapist Lucy Beresford told the panel that the UK’s new access to Asian markets through the deal would be a great benefit to Brexit Britain. The deal was announced by Boris Johnson and Australian Prime Minister Scott Morrison at Downing Street yesterday.

Farmers had expressed their fears over the deal before it was agreed that access to tariff-free Australian agricultural goods could undercut their businesses.

However, the deal includes a 15-year cap on tariff-free agricultural products.

Lucy Beresford commended the deal, saying: “Not only is it a really good deal because actually the tariffs aren’t really coming into place for the next 15 years.

“Basically what you’re saying to the British farmers is there are plenty of other markets, particularly in Asia, where your meat will be really welcome. 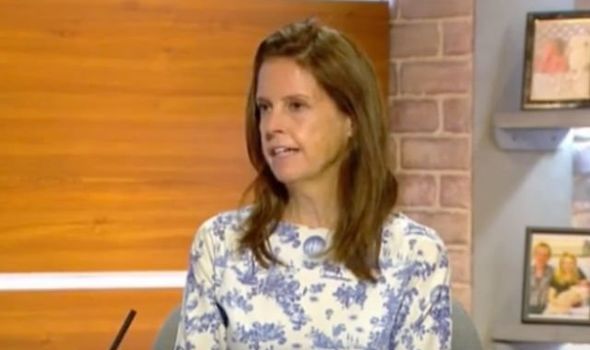 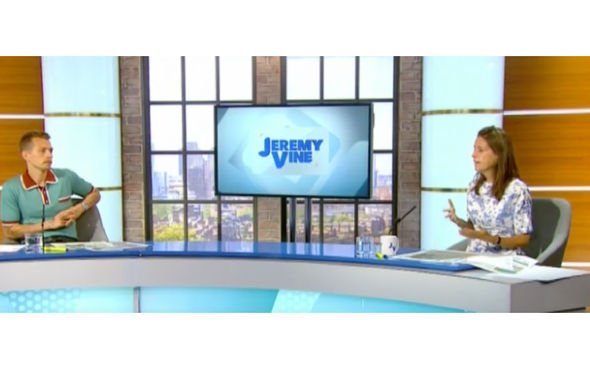 “So shift your focus.

“Because it’s the first trade that we’ve created from scratch.

“Whereas all the others have been slightly tweaked version of the ones we had once we were with the EU.

“More importantly, it gives us access to that really big Asian market because of our links to Australia.

She added: “It is a successful deal.”

With the UK’s first major post-Brexit deal secured, it is thought that it could pave the way to future deals in Asia. 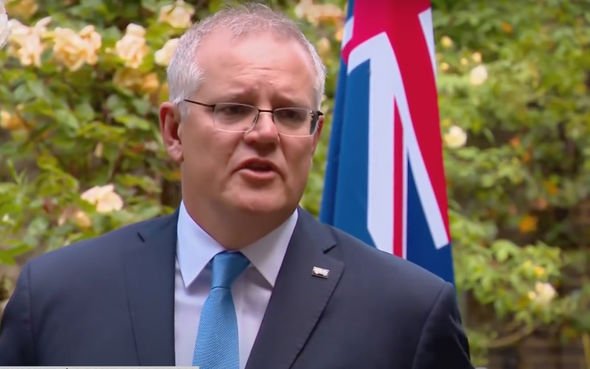 This could include Britain joining the Comprehensive and Progressive Agreement for Trans-Pacific Partnership (CPTPP), a wide-ranging trade agreement between 11 countries including Australia, Japan, and Canada.

The CPTPP agreed to begin negotiations for the UK’s inclusion earlier this month.

At the deal’s announcement yesterday, Scott Morrison said of Britain’s potential membership: “We will be a champion for that because we want to see Britain making the CPTPP even stronger than it is now. It’s an outstanding arrangement, it’s the most modern multilateral trade agreement in the world today.”

The UK-Australia trade deal is predicted to grow the UK economy by 0.02 percent of GDP over the next 15 years.
Source: Read Full Article