ITV stars are furious that Caroline Flack was forced to quit Love Island after she was charged with assaulting her boyfriend.

They say ITV has failed to support her — yet backed Ant McPartlin over drink-driving. A source called it a “crazy double standard”. 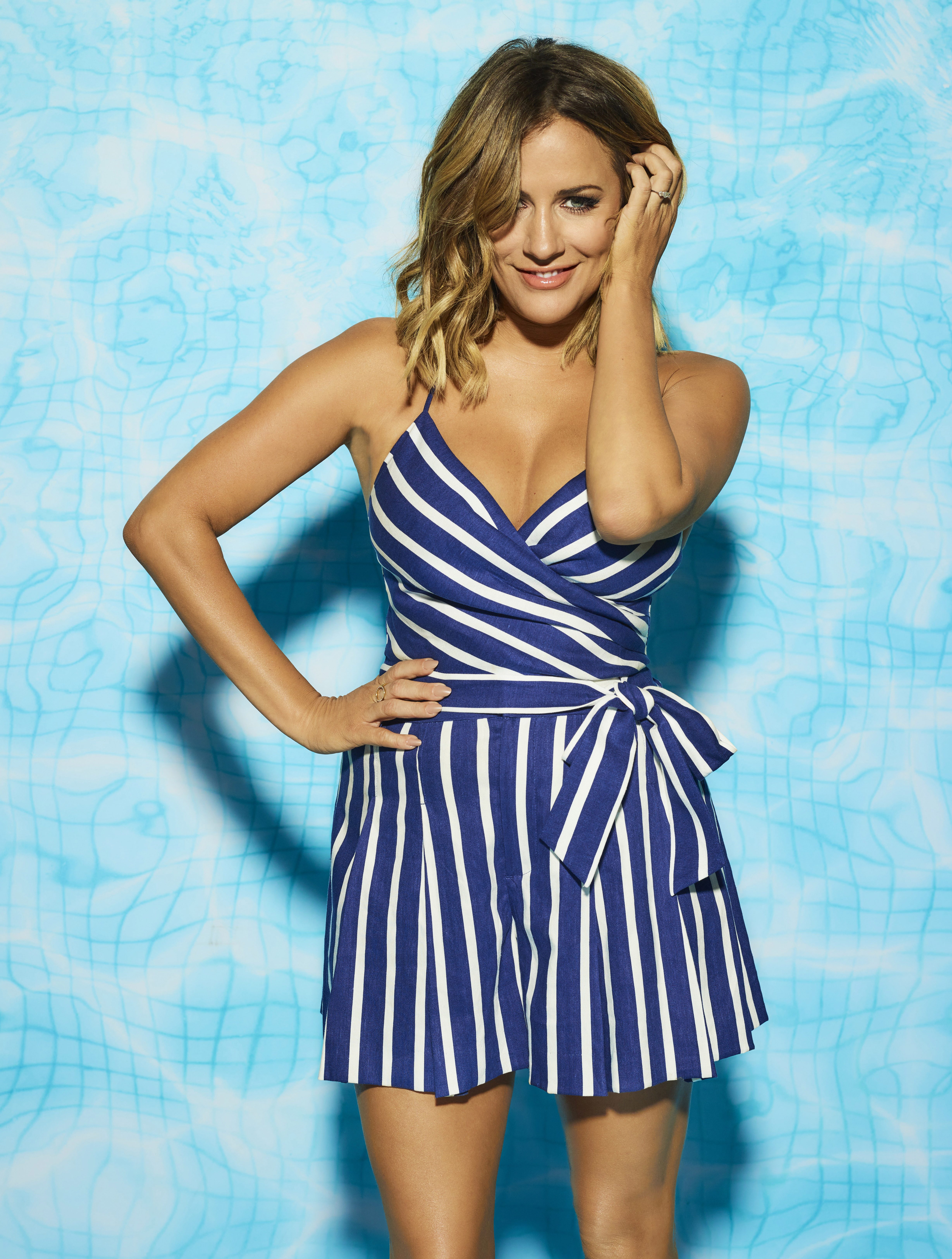 ITV bosses were accused of failing in their duty of care to Caroline Flack after she was forced out of Love Island.

Caroline, 40, announced she was standing down after police charged her with assaulting boyfriend Lewis Burton, 27.

But she is said to have “hit rock bottom” after being told she had lost the channel’s support.

Sources close to the show said Caroline has not been guaranteed to get her job back if she is cleared. 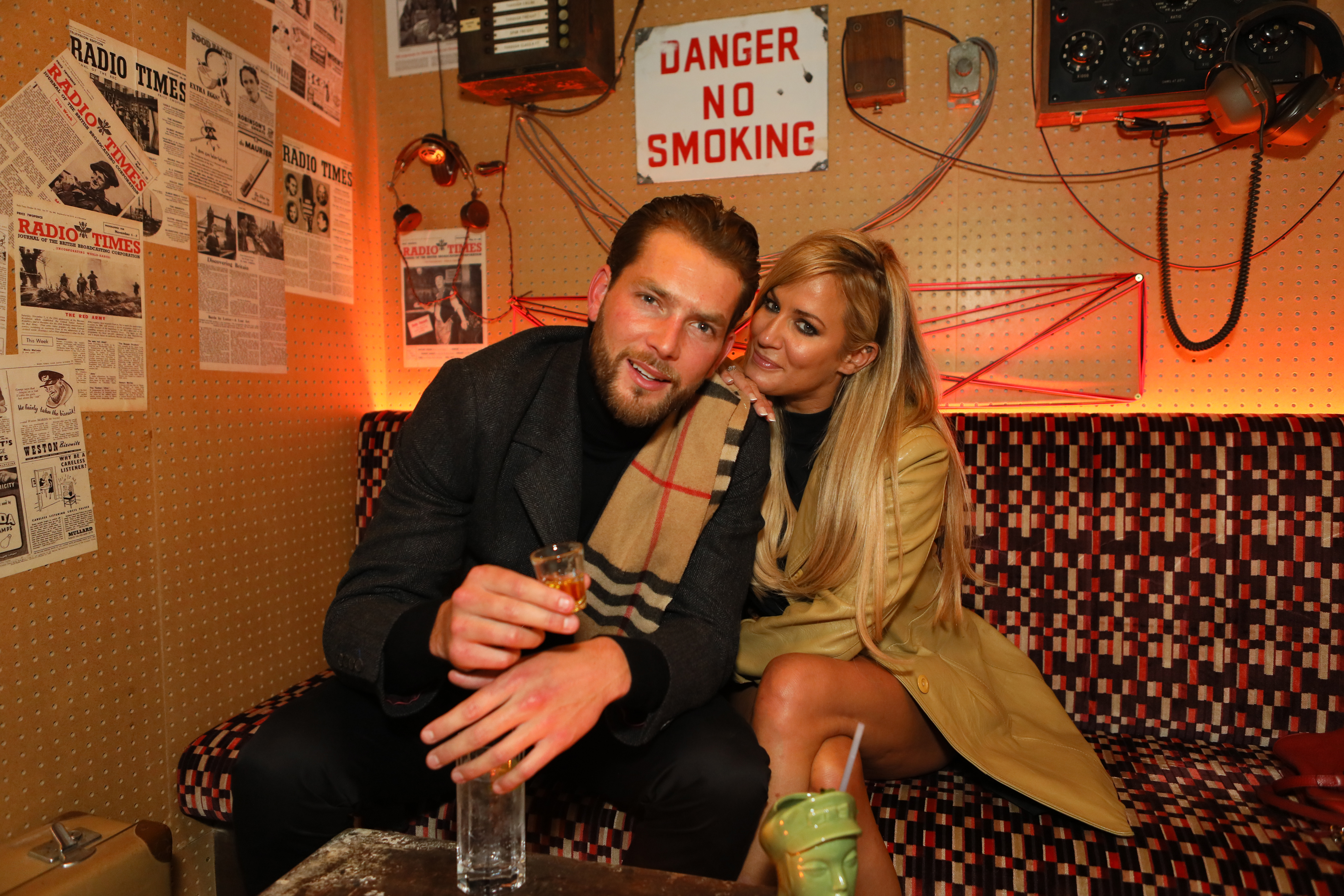 But one angry ITV insider said: “She hasn’t been found guilty of any crime.

"She’s determined to clear her name and her boyfriend has stood by her and said she has been ­subject to lies.

“Does ITV not have a duty of care towards her? This is a strong woman but she’s never felt as low as she has at this moment.

"It’s like her whole career has been taken from her.” 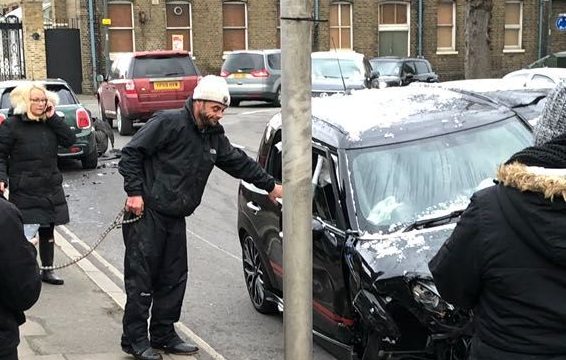 Sources revealed Caroline has not been given emotional or practical support by ITV since the bust-up with Lewis at her home in Islington, North London, early on Thursday.

Another insider said: “She hasn’t even had a phone call from ITV. They haven’t waited for the outcome here. What if the charges are dropped?

“This wasn’t something that happened in public. It was a fight in private that has been blown out of all proportion.”

Other ITV stars are said to be furious about the double standards shown by the broadcaster when comparing Caroline’s case to that of Ant McPartlin. 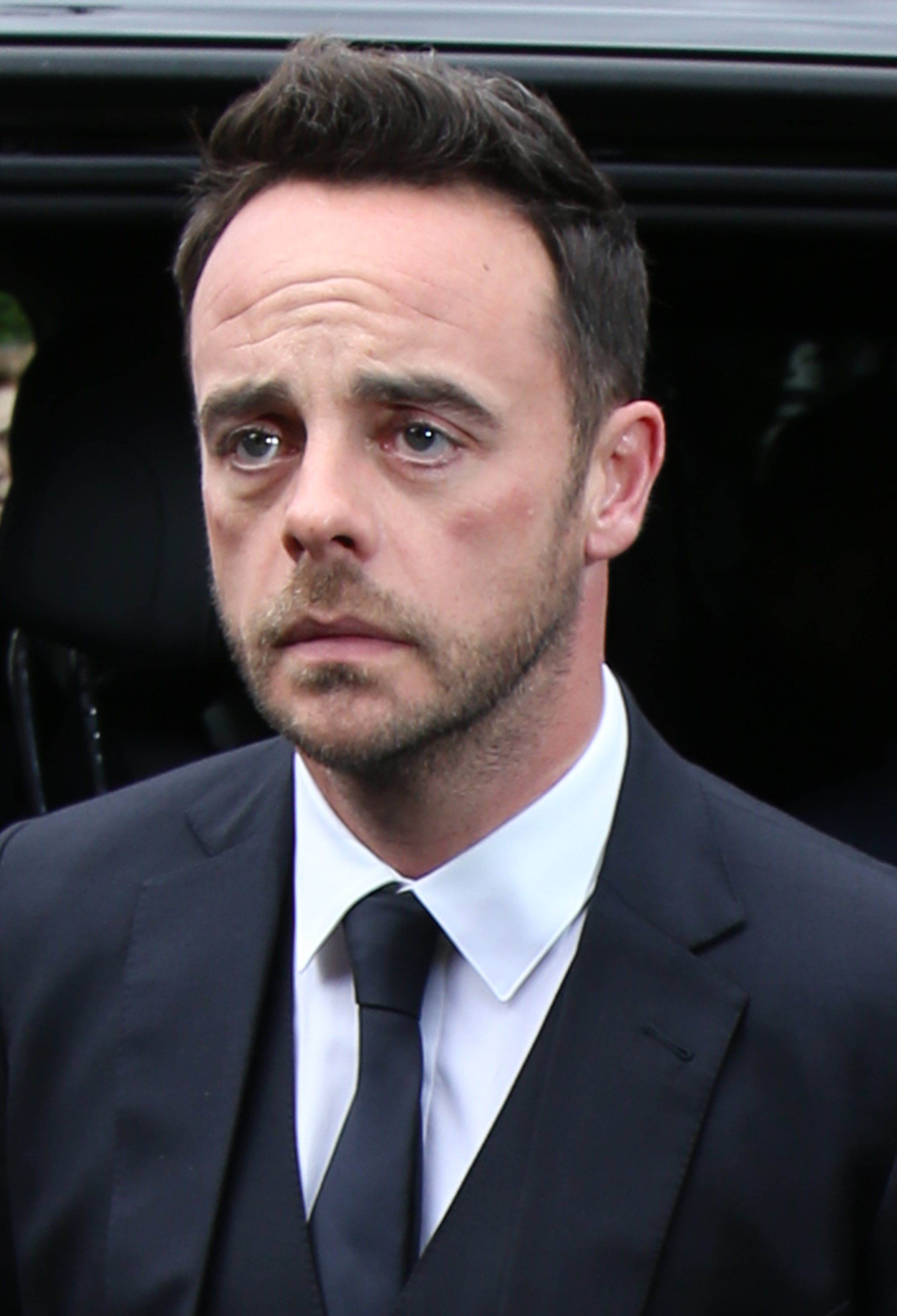 When he stepped down from Saturday Night Takeaway following his drink-drive arrest, bosses pledged to give him time off to seek treatment and said: “We very much hope that he gets the help that he needs.”

An ITV insider said: “Ant hit a car carrying a child while drunk and he gets ITV’s full support.

"Caroline has a row with her boyfriend and she’s axed. It’s a crazy double standard.”

Caroline said yesterday: “There have been a significant number of media reports and allegations in regards to my personal life.

“While matters were not as have been reported, I am committed to cooperating with the appropriate authorities and I can’t comment ­further on these matters until the legal process is over.

“And on a really personal level, I have never experienced such kindness and love in my whole life.

"Not just from friends and family who are always the greatest but also from total strangers who send messages to me offering help and understanding.

"Please know that I see them. And my boyfriend Lewis, I love you.” 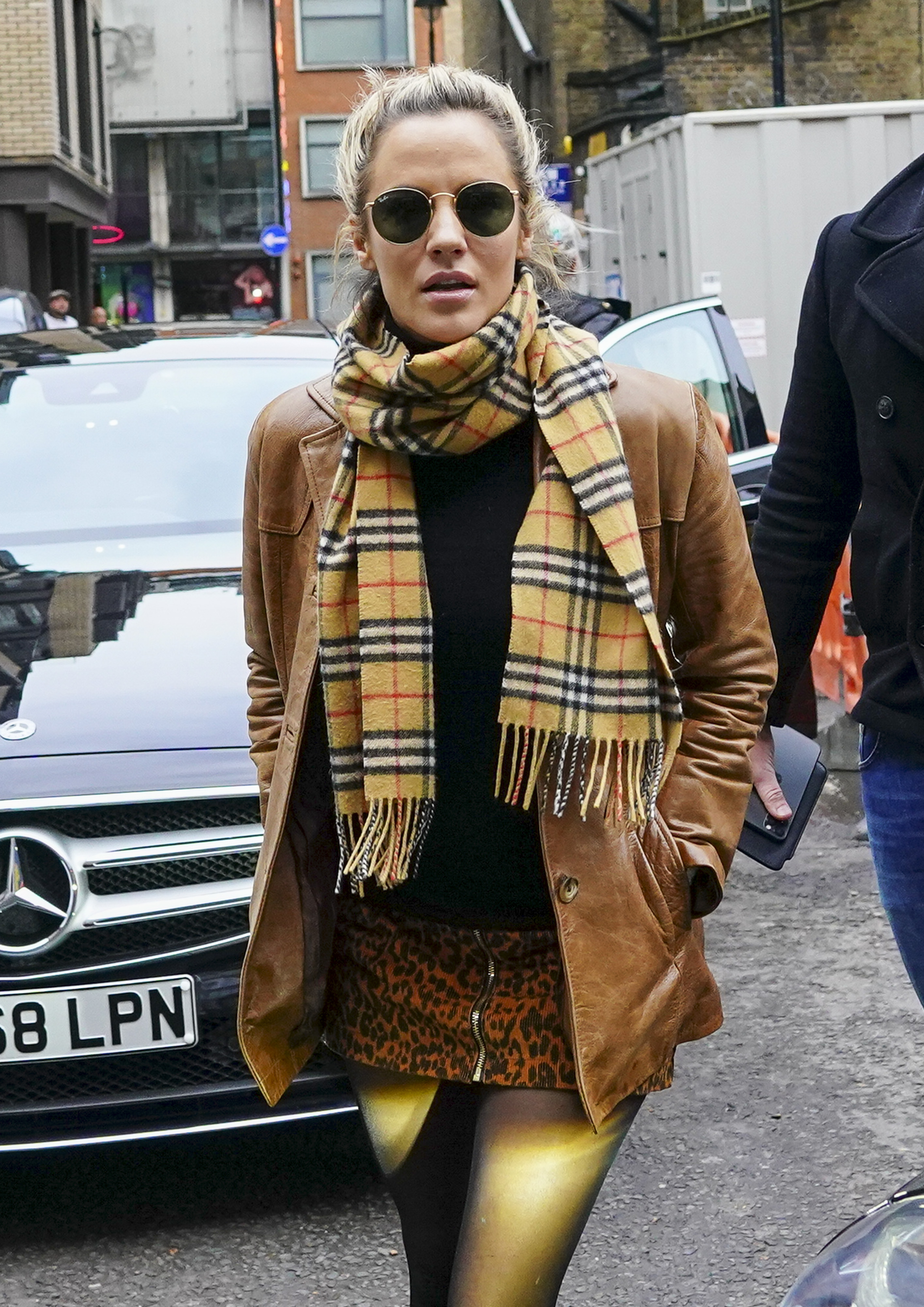 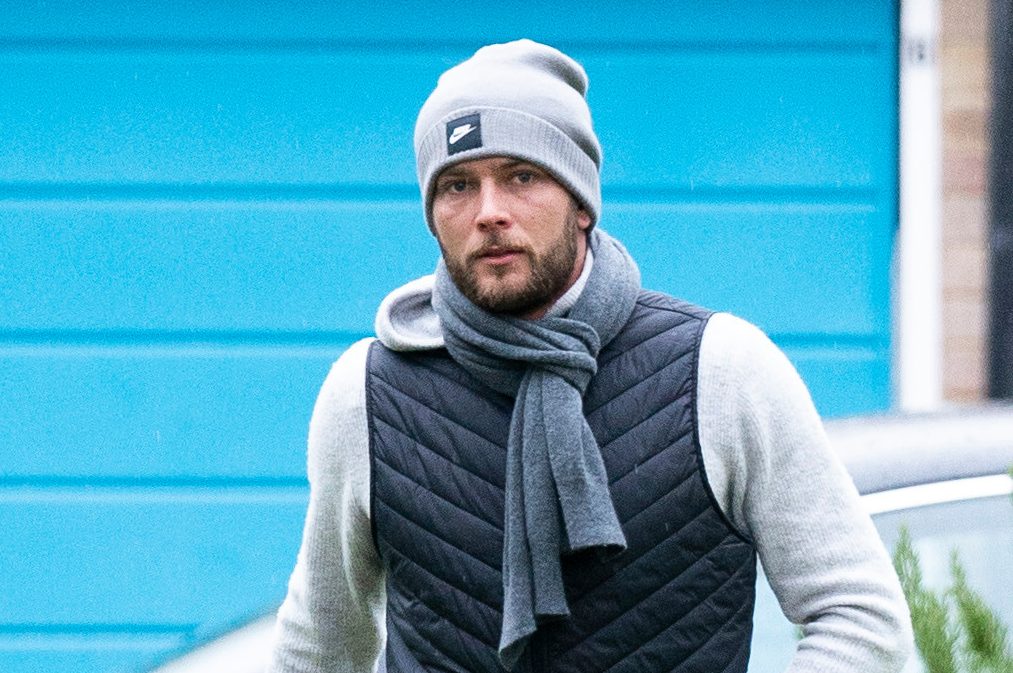 Caroline’s departure raises questions about the likely success of the coming series of Winter Love Island in South Africa.

Executives will have to spend tens of thousands re-shooting a promotional campaign that was based around Caroline.

A Love Island source said: “Caroline has been our star since the start of the show.

"Her connection to the success of Love Island cannot and should not be underestimated. 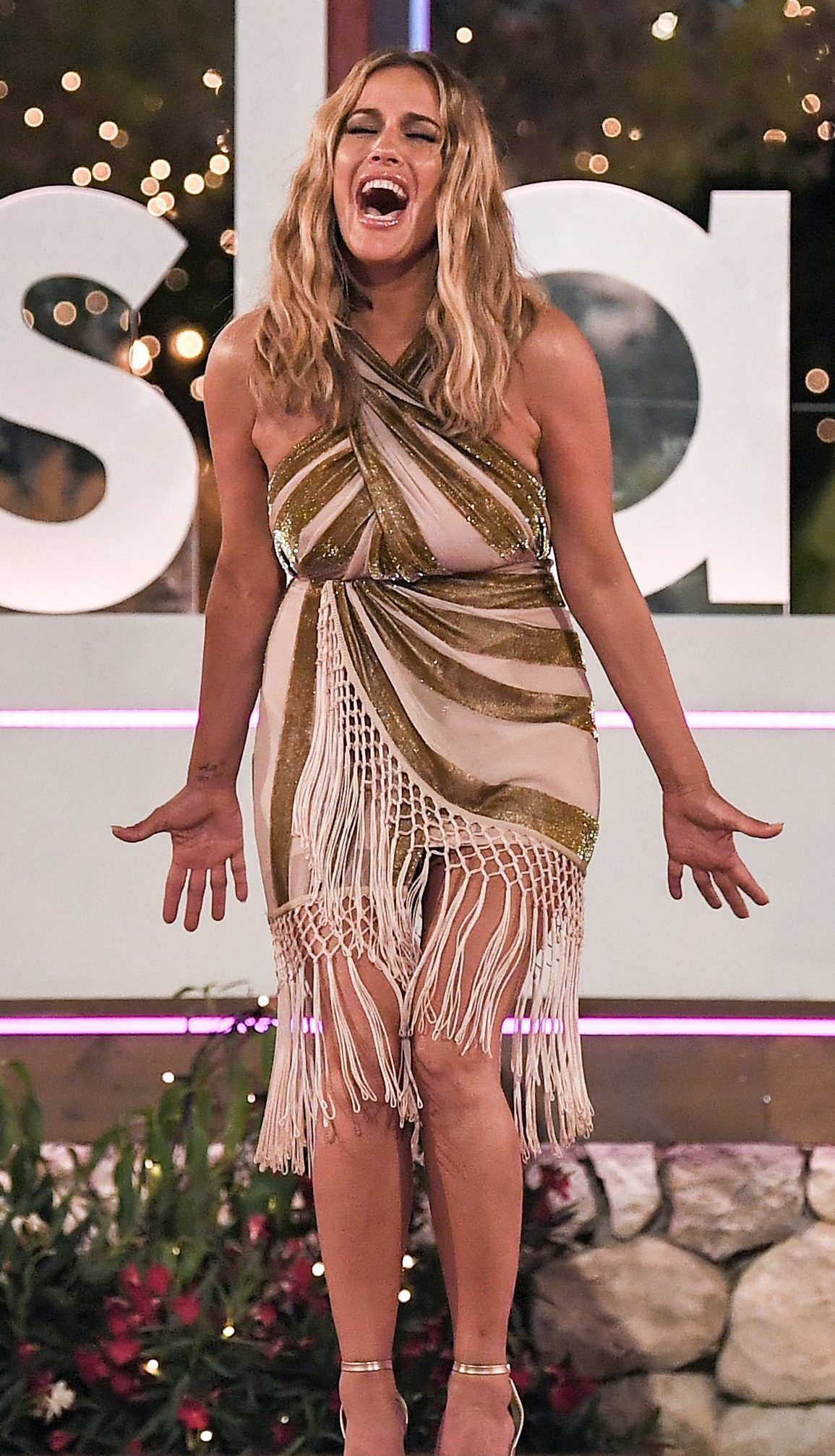 “Viewers love her. There was already a lot of pressure on making the new series in winter a success and now they’re going to have to do it without her.”

ITV bosses have refused to provide Caroline with any assurances that she will eventually return to the show or the channel.

But sources at ITV insisted they would leave the door open.

A spokesman for the broadcaster said: “ITV has a long standing relationship with Caroline and we understand and accept her decision. 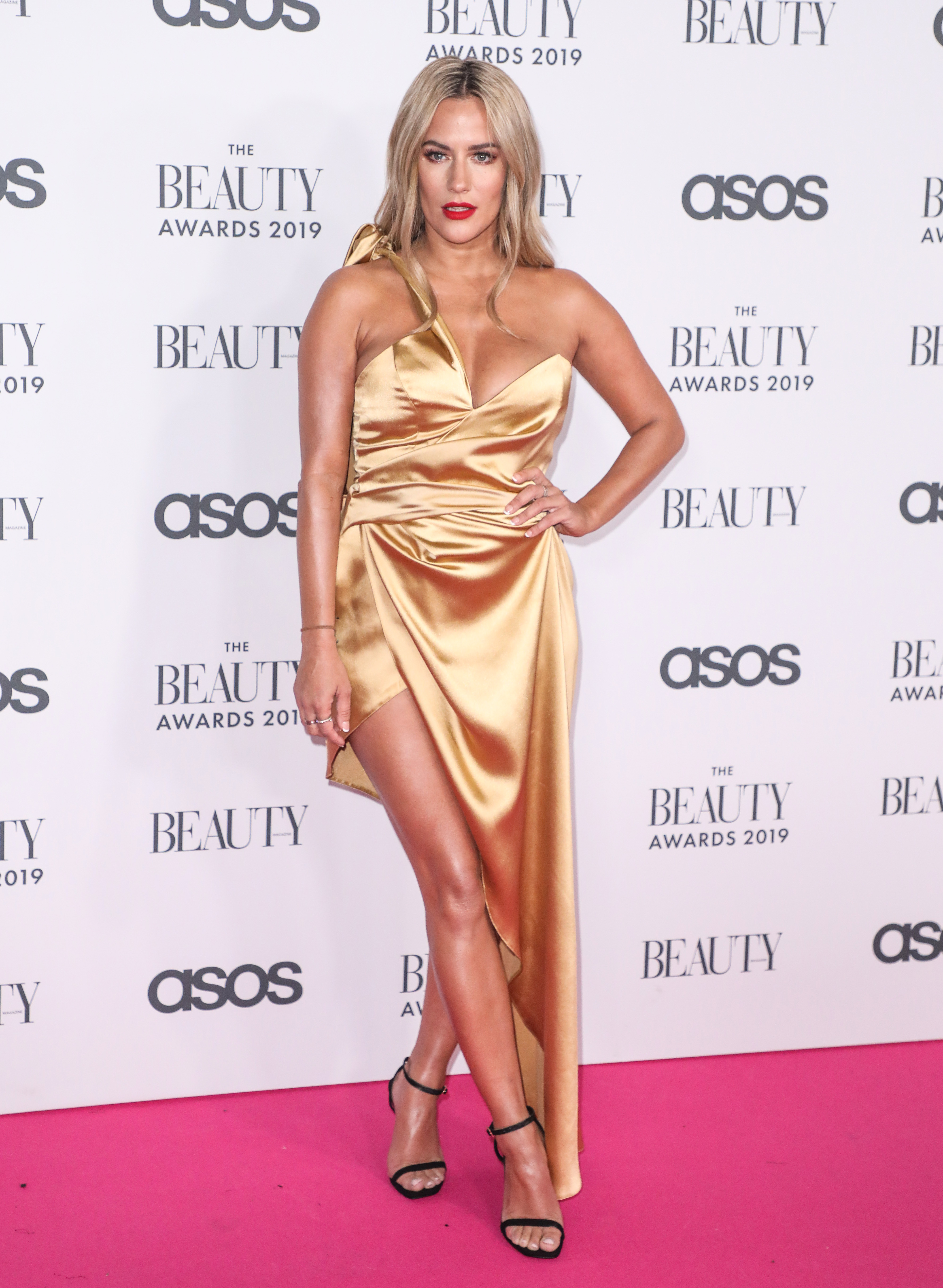 "We will remain in contact with her over the coming months about future series of Love Island.”

Caroline was arrested after police arrived at her house at 5am. Lewis, a 6ft 4in former tennis pro, had phoned them.

He was not seriously injured in the bust-up but Caroline needed hospital treatment after cutting herself on broken glass.

Caroline has been bailed and is due to appear at Highbury Corner magistrates’ court on December 23. 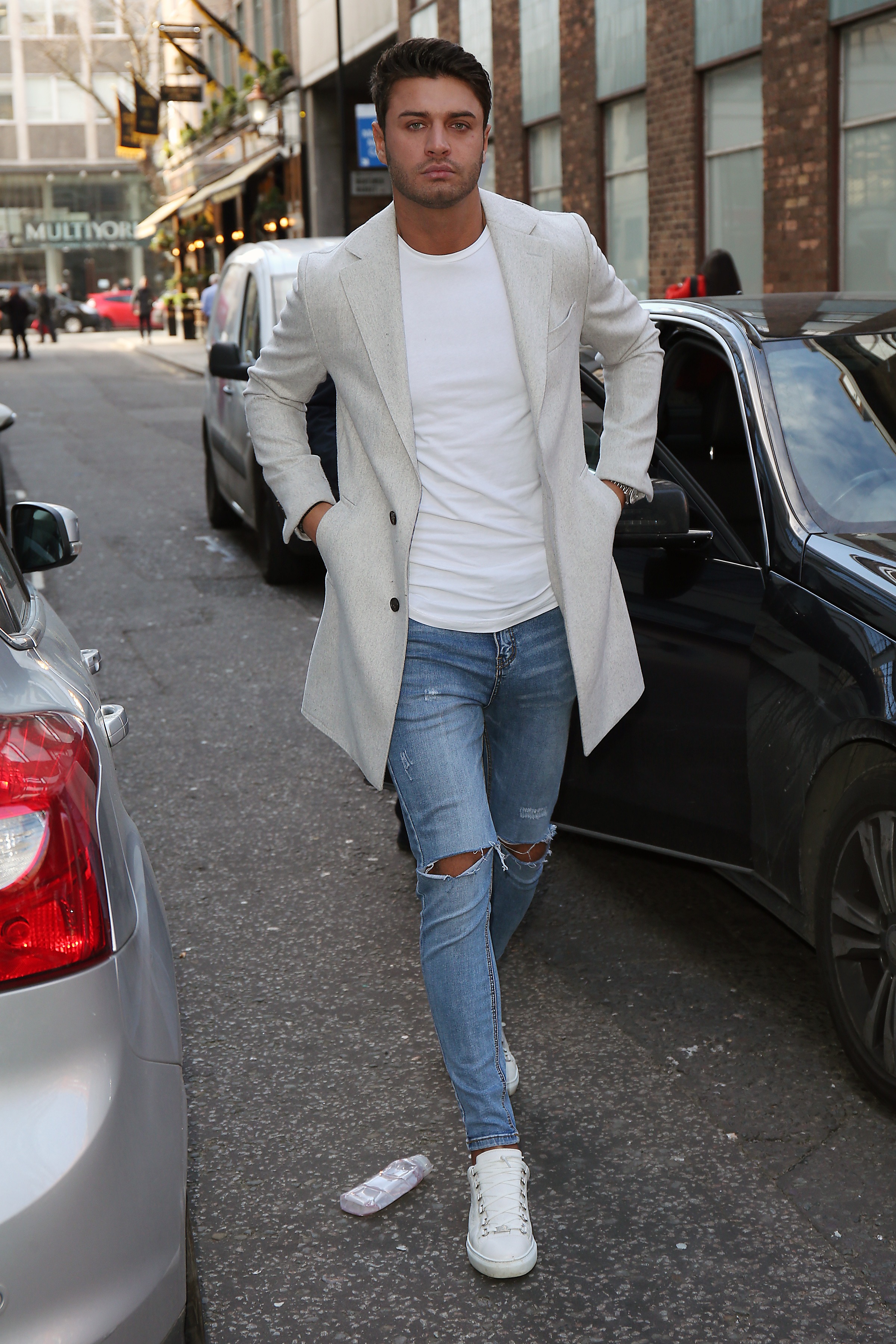 Lewis has since defended her, describing her as “loyal and kind.”

It is not the first time there have been accusations of a failure of duty of care related to Love Island.

ITV was criticised after the deaths of former contestants Mike Thalassitis and Sophie Gradon.

Mike, 26, who was in the 2017 series, killed himself in March after a cocaine and booze binge. 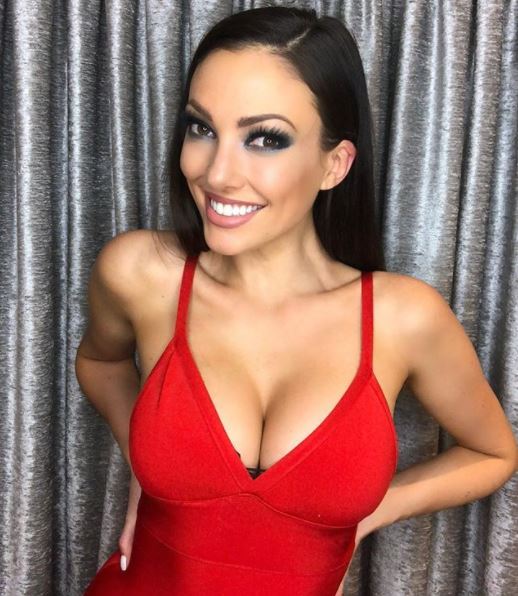 He was thought to have been grieving after the death of his gran and facing mounting debts.

In May, Love Island released an updated set of guidelines setting out the show’s duty of care — including therapy sessions, social media and financial training and 14 months of contact after the series ends.

ITV axed The Jeremy Kyle Show after the suspected suicide of guest Steve Dymond, 63, in May.

Love Island has been one of ITV’s biggest home-grown hits. It started small in 2015 with average viewing figures of just 570,000.

But the average audience for this year’s series five was 5.61 million. It has now been sold to more than a dozen countries.