Ex-Eastenders actress Jacqueline Jossa was named the winner of I’m A Celebrity 2019 last night (Sunday, December 8). She beat popular contestant Coronation Street’s Andy Whyment to the crown as he was declared the runner-up. So will Jacqueline go back to Albert Square after her ITV success?

Will Jacqueline Jossa return to EastEnders after I’m A Celebrity win?

Since entering the jungle, Jacqueline had to face a number of Bushtucker Trials.

From being suspended in mid-air covered in creepy crawlies, to coming up against her ultimate fear of spiders on more than one occasion, the 27-year-old actress was voted by the public for the trials time and time again.

But it now seems it was all worth it as Jacqueline was named this year’s champion. 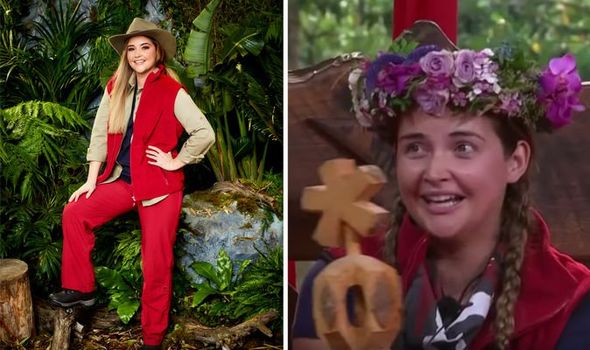 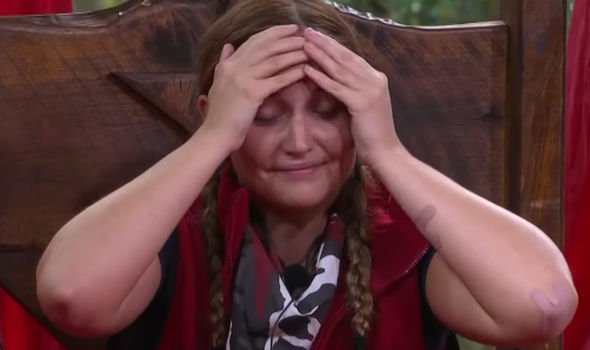 Jacqueline, Andy and Radio One DJ Roman Kemp were in the final three and over the past few weeks, all of them had been the bookies favourite at some point.

According to Ladbrokes on Thursday, December 5, Andy was the odds-on favourite with 4/9, followed by Roman 4/1.

Despite being named as one of the potential winners earlier on, Jacqueline actually was fourth most popular with the bookmakers at this point with 10/1, behind Girls Aloud singer Nadine Coyle with 8/1.

Nevertheless, Jacqueline was the one to come out on top in the end.

So does this mean she will be returning to Eastenders in the near future? 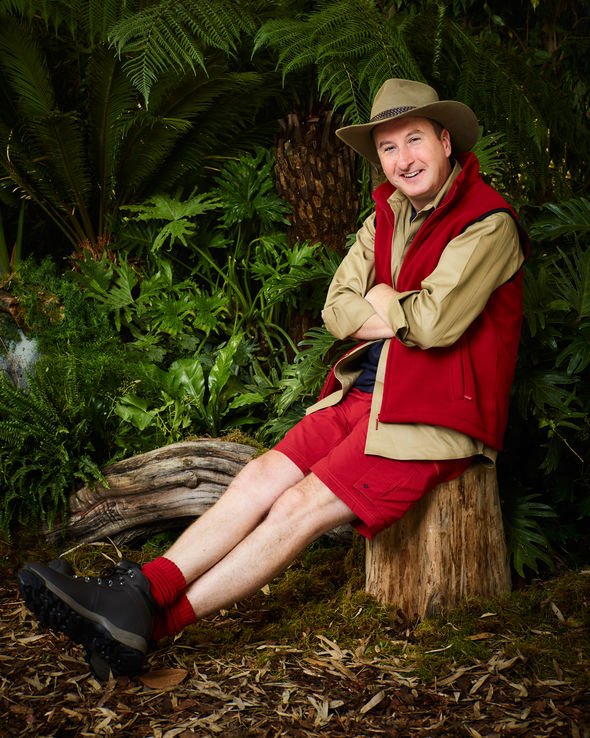 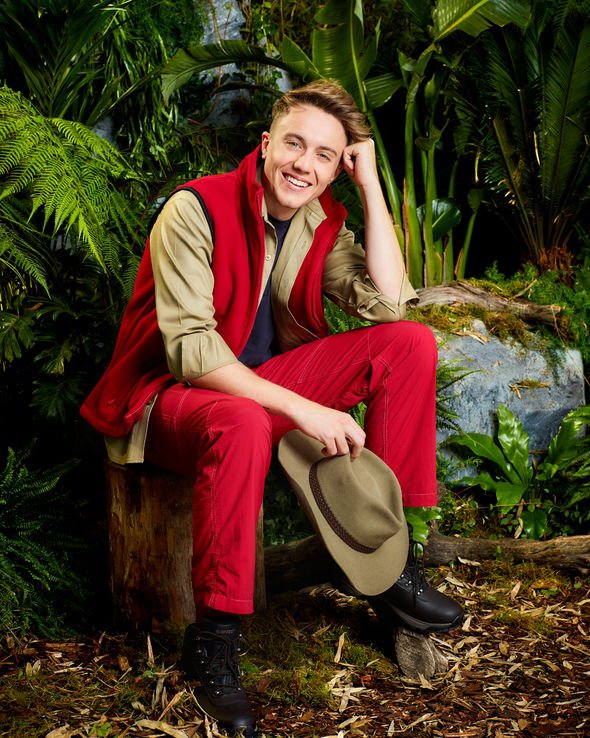 There has been no confirmation whether or not Jacqueline will be making a comeback to the BBC One soap.

She has just left the jungle and will still be in Australia so it is unlikely any decisions about her returning to Eastenders would have been made yet.

However, as her character Lauren Branning was not killed off, there could be a chance.

And Jacqueline isn’t completely opposed to the idea of going back either.

Earlier this year, Jacqueline addressed the possibility in a Youtube video.

She said: “This is the most asked question I’ve ever received in my life! It’s all I get asked when I’m out on the street or on Instagram.

“But I don’t know. It’s not me who would say I’d never go back. I loved it there. I really enjoyed my time at EastEnders.

One of her co-stars said he would love to see Lauren return to Albert Square as well.

Speaking to Digital Spy last year, actor Jake Wood, who plays Lauren’s dad Max on the show, said: “I always thought she [Jacqueline] would return eventually – she just needed some time at home to be a mum, which she’s done. So now I think it will just be up to her when she’s ready.

“I don’t know whether that is now or not, but I would love her to come back.

“I think she’s a great actress and a real asset to the show. It would be great.”

Talking to presenters Ant McPartlin and Declan Donnelly after winning I’m A Celebrity 2019, Jacqueline said: “It was a lot harder.

“I didn’t think it would be such a turning point in life, I went in as one person, I feel like I have come out as a different person.

“I’ve grown in confidence and found who I am as a person.”

I’m A Celebrity 2019 is available to watch on ITV Player.