Over the years, James Bond has always been shown holding a pistol or a machine gun when diplomacy inevitably fails. Pierce Brosnan was well-known for using his small-but-deadly PP9 pistol, while Craig has been marketed in No Time To Die holding various assault rifles alongside new 007 star Lashana Lynch. Moore always hated this part of the 007 mythos, however, a disdain which he carried forward from childhood.

In Moore’s memoir, My Word Is My Bond, the actor recalled being shot in the leg when he was a teenager.

The shot came from a ball bearing (BB) gun, but it apparently hurt the actor enough to stick with him throughout his life.

He spoke candidly about an even more horrifying scenario during the commentary track on 1985 film A View To a Kill.

The star revealed he volunteered for a refresher training course in the army where he was required to handle some firearms. 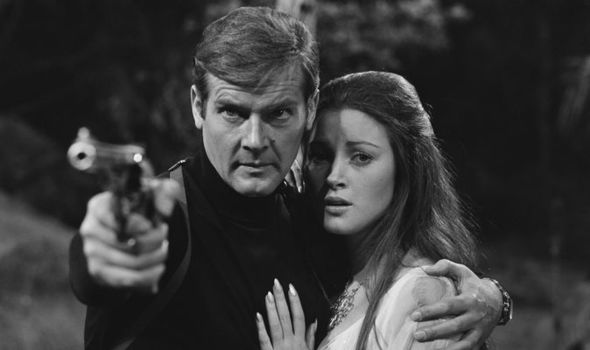 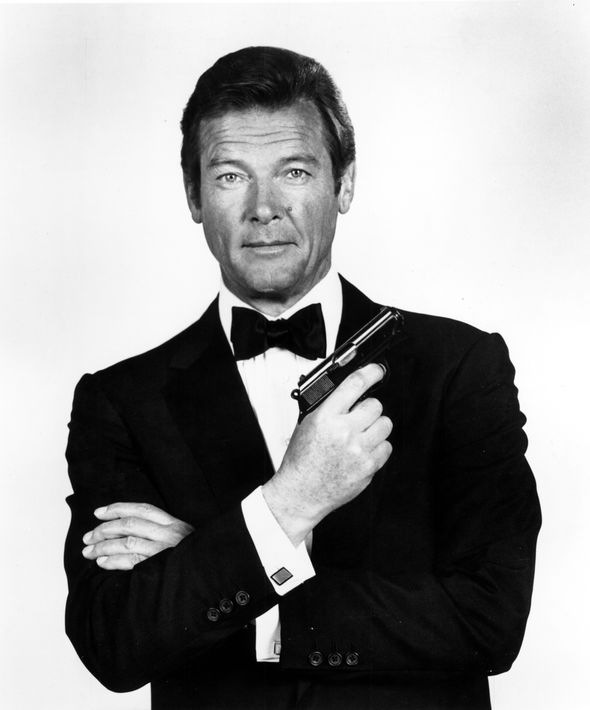 While on this course, Moore was given a gun which had a blocked mechanism, so when he fired it the weapon exploded in his hand.

Although the actor wasn’t injured from the event, the explosion did leave him “deafened for a few days”.

The frightening situation also left Moore with a lifelong fear that another gun would explode in his hands.

His qualms with the Bond franchise were not just from personal experience, however, as the actor also lashed out at one movie in particular. 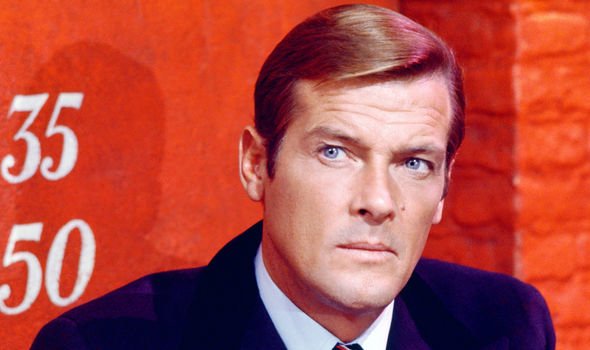 Roger Moore stars in James Bond thriller, A View to a Kill

In the same commentary Moore revealed A View to a Kill was his least favourite film in the Bond series.

He explained that his dislike for the film mostly came from the violence included in it.

His views remained unchanged as he grew older, as well.

Shortly before Moore died on May 23, 2017 after battling liver cancer, he spoke to the BBC about his Bond days where he confessed he did not dislike anything about working on the franchise.

However he added he did “regret that, sadly, heroes in general are depicted with guns in their hands.” He added: “And to tell the truth I have always hated guns and what they represent.”

Despite disagreeing with Bond’s weaponry, he spoke gladly about being referred to as Bond throughout his life.

The star told The Guardian in 2014: “Being eternally known as Bond has no downside. People often call me “Mr Bond” when we’re out and I don’t mind a bit. Why would I?”

Moore also admitted to having taken some of his Bond suits home from movie sets.

He said: “I still have some of Bond’s suits in my wardrobe but they don’t fit me now. During the 007 days I was so thin that if I turned sideways you could mark me absent.

“Thankfully I never had to squeeze into the trunks that Daniel Craig wore – it takes a lot of hard work to look like that.”