JAMES Jordan has come out in support of Phillip Schofield amid his feud with Amanda Holden.

The former Strictly Come Dancing star – who won the 2019 series of Dancing On Ice, which is co-hosted by Schofield – has heaped praise on the This Morning favourite. 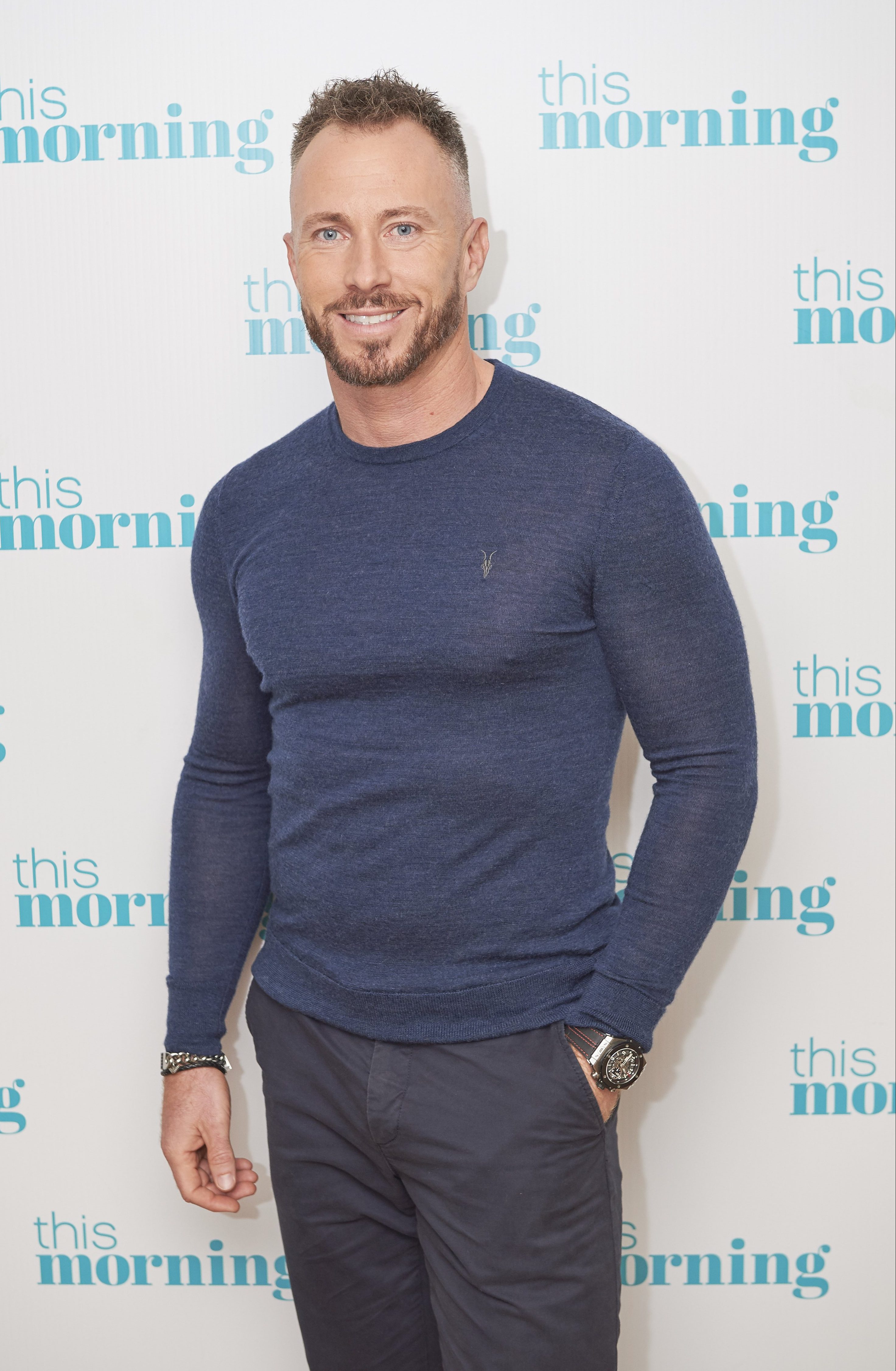 James wrote on Twitter: "It was an absolute pleasure to work with you on DOI…..

"A true professional but always very supportive and caring. And yes you’re fun, just not as fun as me.

"You’re a top man . Lots of jealous people out there mate."

It comes after The Sun on Sunday revealed Amanda raised concerns to a top ITV boss after she was blocked from a job as Phil's co-host on This Morning while Holly Willoughby was in Australia covering for Ant McPartlin on I'm A Celeb! last year. 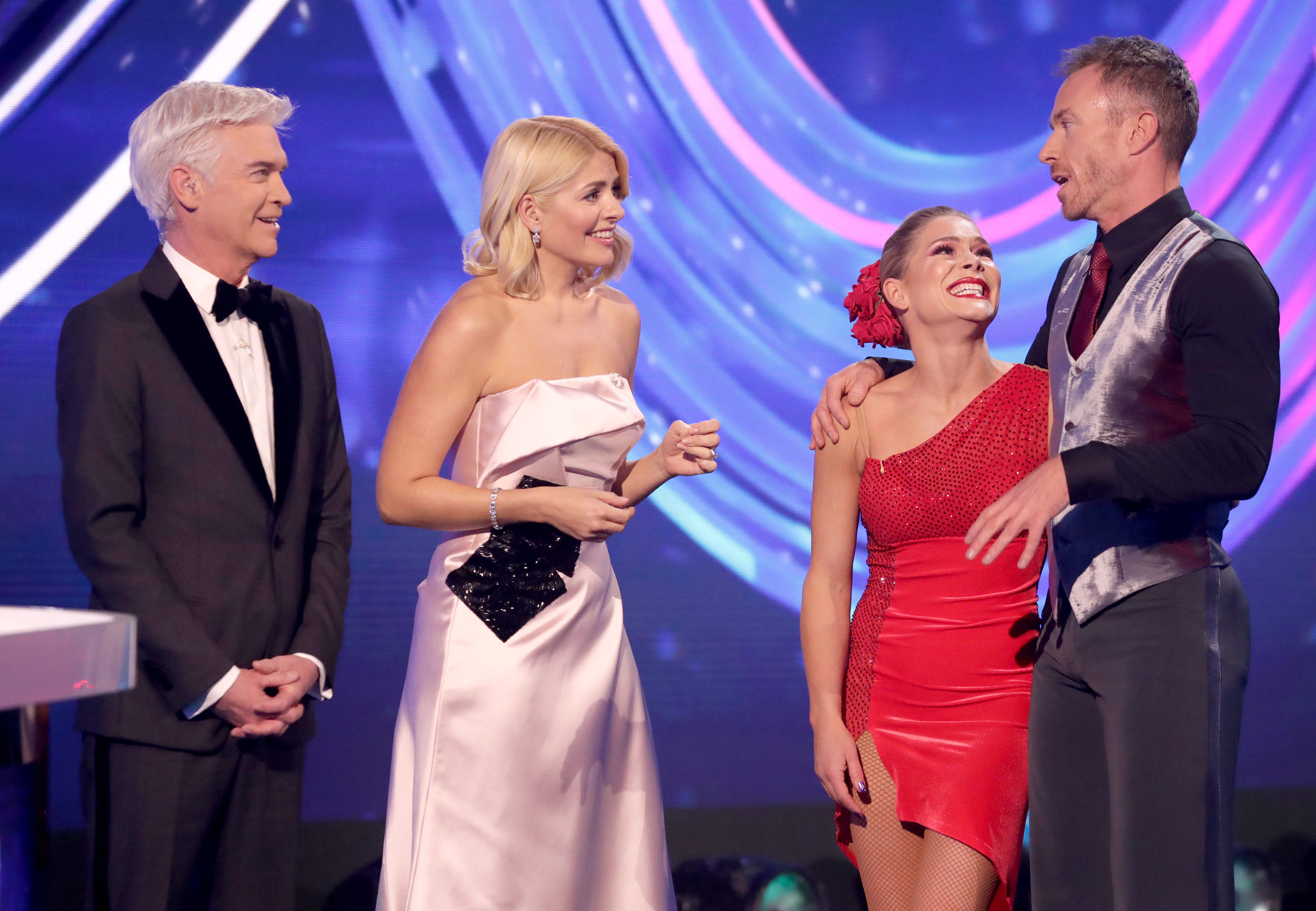 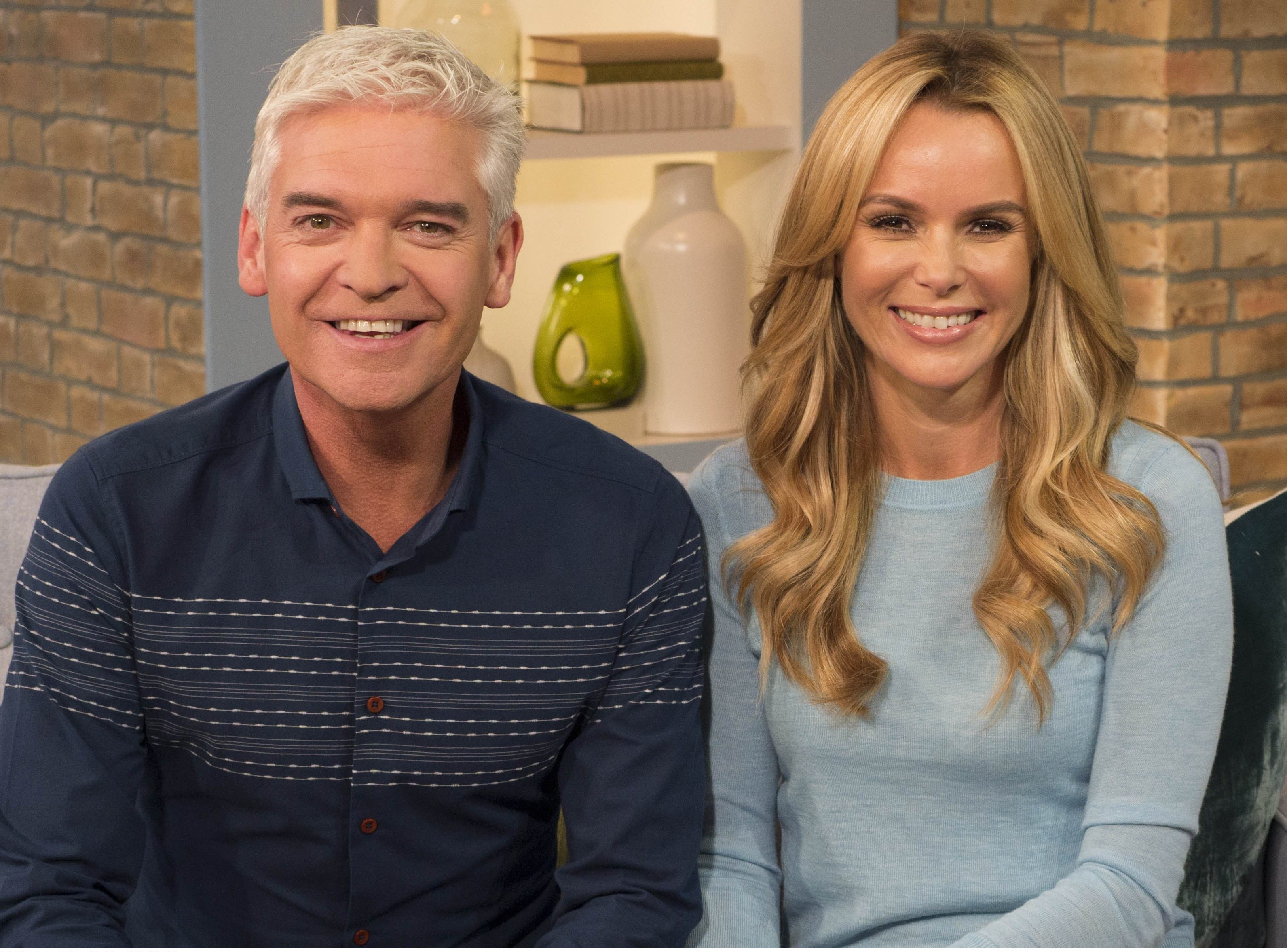 Amanda confirmed her feud with Phillip on her radio show – and blasted him for refusing to make up with her.

The Britain's Got Talent judge, 48, revealed the 57-year-old presenter ignored her attempt to patch things up with an "olive branch coffee" last year.

Amanda had accused the This Morning presenter of costing her a plum role on the hit show.

Speaking on her Heart radio breakfast show, Amanda explained she texted Phil in a bid to clear the air. 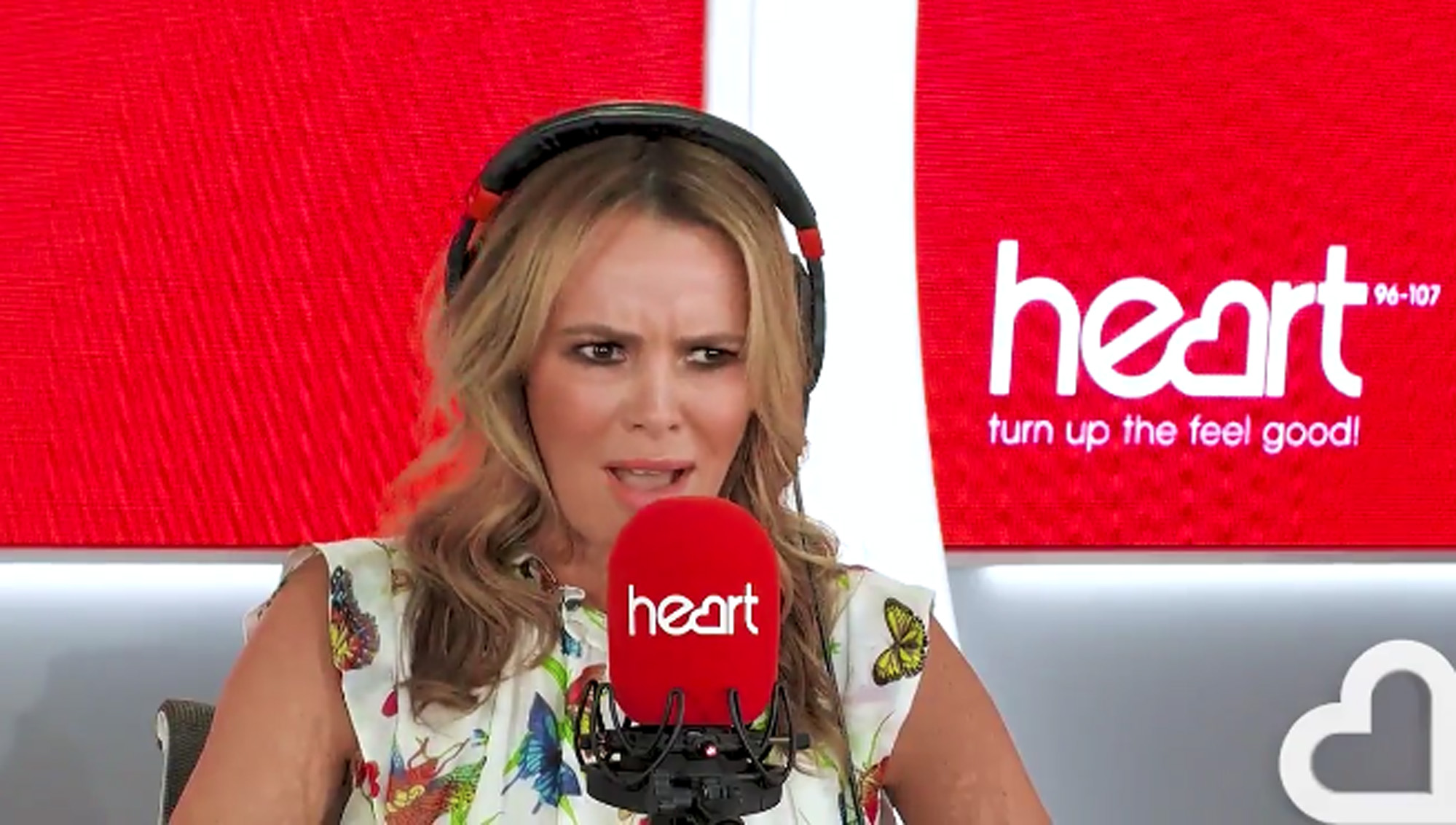 The mother-of-two was hoping to go for a coffee with the host, only for him to ignore her message.

Talking to her radio co-host Jamie Theakston, Amanda said: "I've moved on from it, Jamie, you need to move on from it."

He replied: "You might have moved on but I just wanted to know, is there any more to the story?"

The TV favourite explained: "I did offer to meet him for a coffee months ago, he didn't reply to my text. 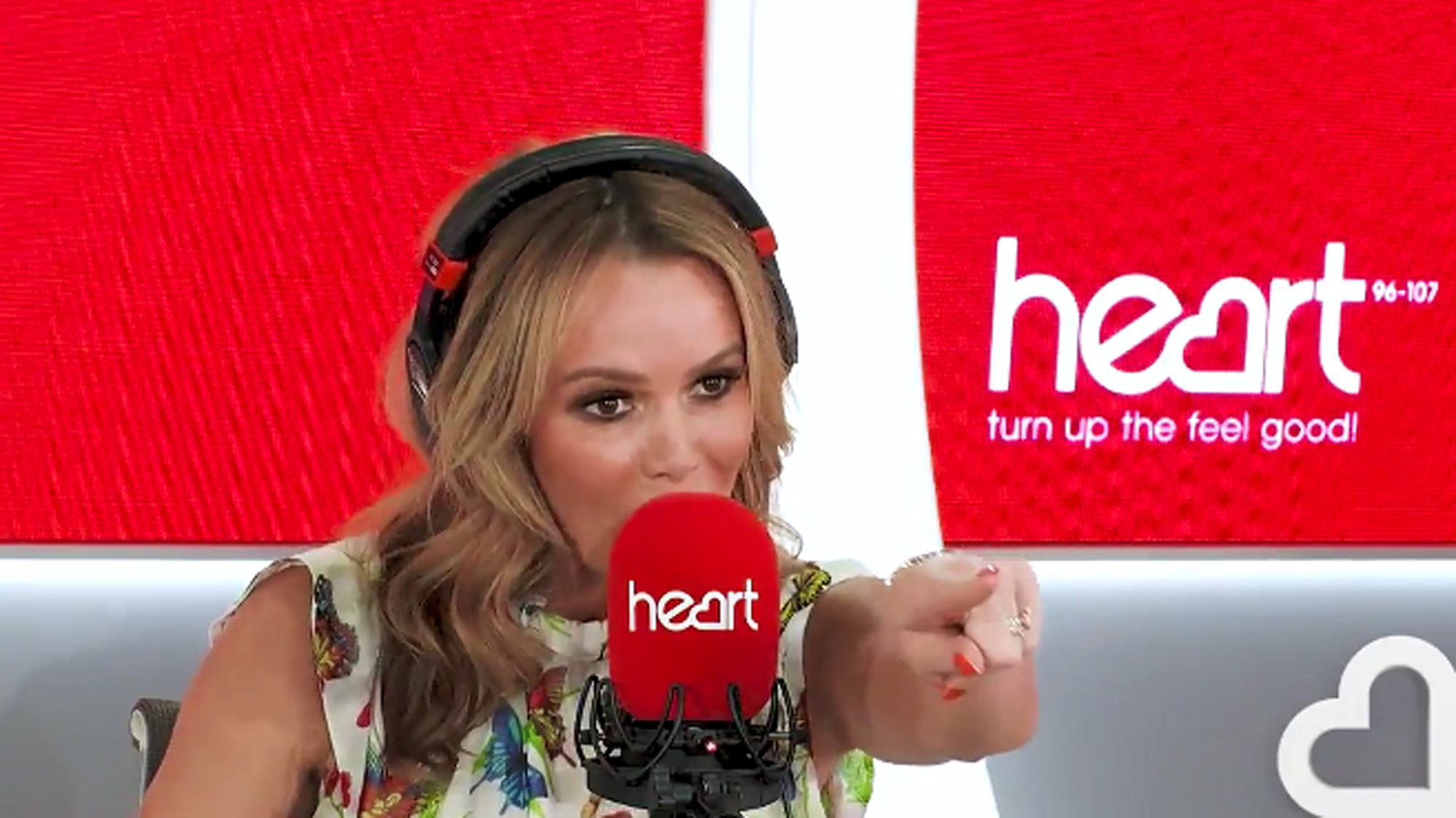 Jamie pushed: "The olive branch had been extended."

Jamie then asked if there was any chance of a reconciliation, comparing Amanda and Phil's feud to the famous showbiz rift between Taylor Swiftand Katy Perry.

The two popstars were recently seen making amends in Taylor's new video after years of sniping, sharing a sweet embrace while dressed as a burger and fries.

He questioned: "In a kind of Katy Perry/ Taylor Swift moment, will there maybe be a burger and fries moment for you guys?"

But Amanda didn't seem open to the idea, telling him: "I doubt it, I'm a vegetarian, Jamie."

The comments came after Phil took to his Twitter page yesterday to say that he'd had "another sad weekend" after The Sun On Sunday revealed details of his feud with Amanda.

He added that he had tried to be "the easiest, most fun person to work with" throughout his 35-year career – concluding that he will "take it on the chin".

On Sunday, we revealed that Amanda raised concerns to a top ITV boss after she was blocked from a job as Phil's co-host last year while Holly Willoughby was in Australia filming I'm A Celebrity… Get Me Out Of Here!. 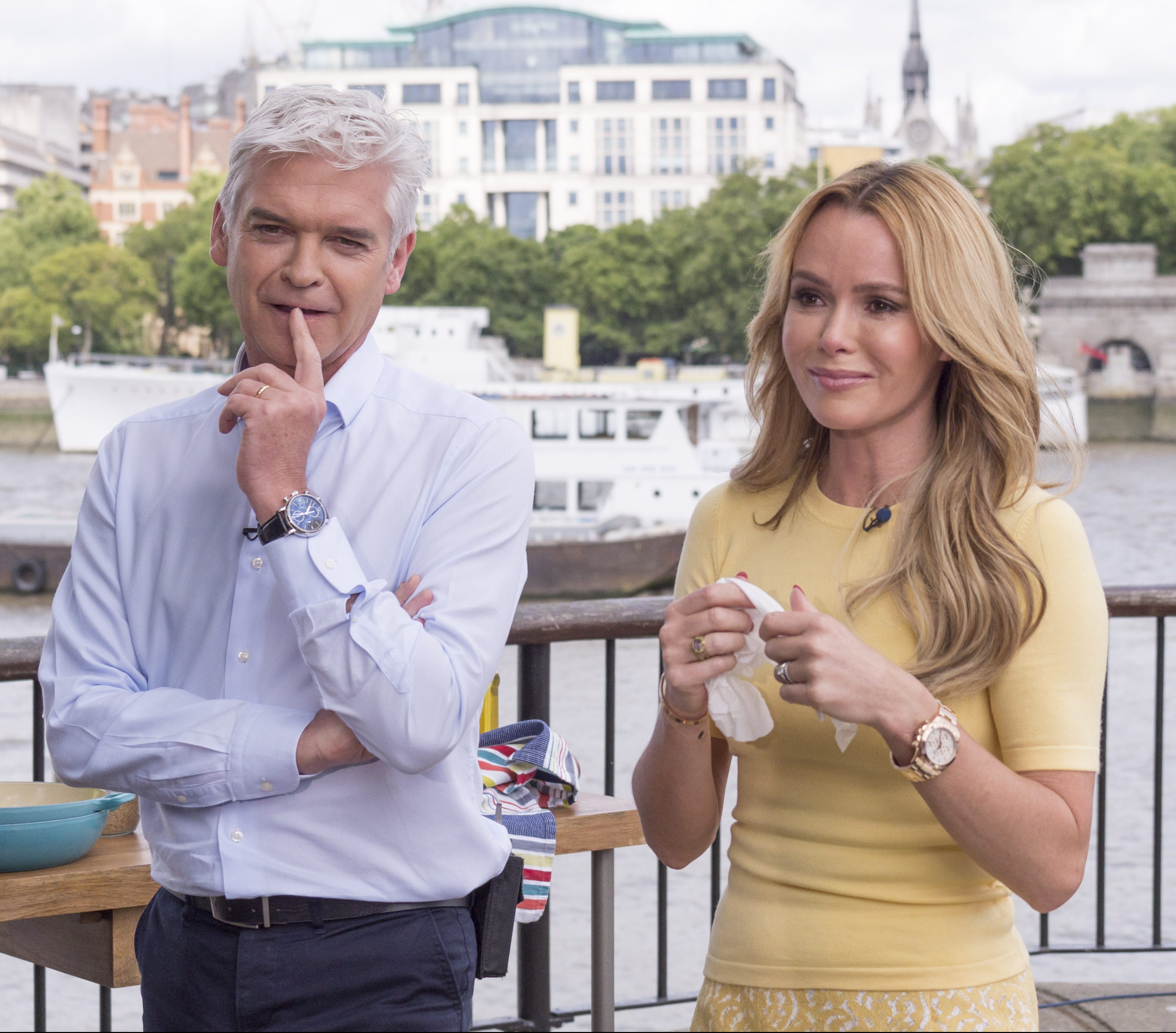 A former daytime TV executive told us: "Phillip actively campaigned for Rochelle Humes to get the job despite Amanda being more experienced — and having been told privately she’d got the gig.

We also revealed that in April another female star went to bosses over Phil’s "unreasonable actions" following an on-air clash.

The former exec told The Sun on Sunday: "For years, Phillip has been the king of daytime TV, and seen as a bit of a God, utterly untouchable.

"Things are increasingly toxic when the cameras stop rolling, and a few ITV people are secretly delighted that things are starting to emerge."