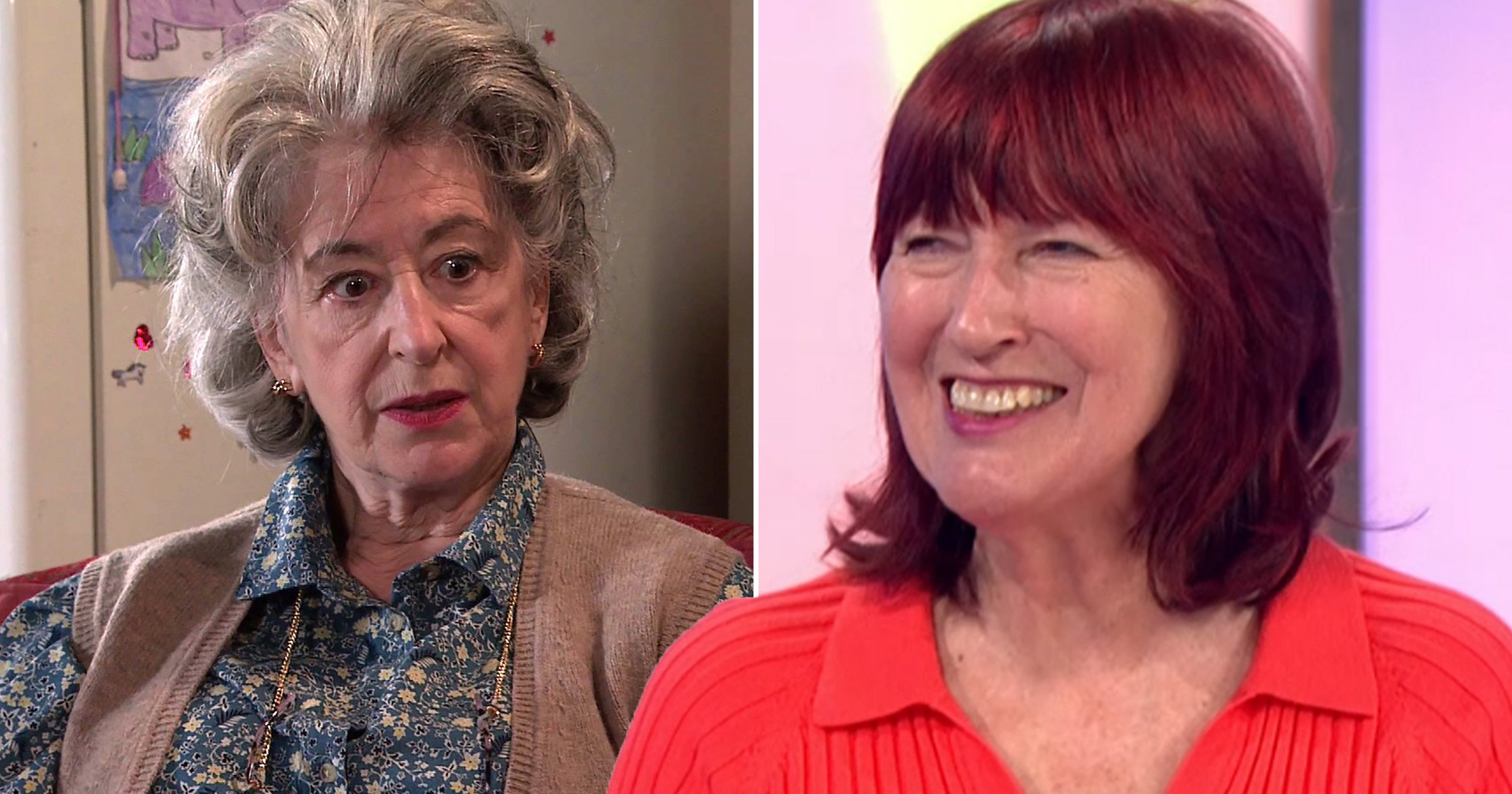 Janet Street-Porter’s thriftiness earned her a mention on Coronation Street, much to the veteran journalist’s delight.

On Tuesday’s Loose Women, the panel were treated to Evelyn Plummer, played by Dame Maureen Lipman, namedropping Janet in a recent episode, as she admired her canny style while flicking through a paper in the Corner Shop.

‘Janet Street-Porter, eh? Says here she gets three cups out of one teabeag – that’s a woman after my own heart,’ proclaimed Evelyn.

Laughing as she saw the clip, 74-year-old Janet declared: ‘Oh, that’s fantastic! What an honour!’

As Denise Welch checked the quote’s origins, Janet shared another of her penny-stretching habits.

She explained: ‘We did something on the show about thriftiness and I said that I actually reuse my tinfoil – I didn’t go as far as washing my paper towels in the dishwasher, but I did say I got three cups out of every teabag.’

The broadcaster admitted she found tea ‘too strong’ otherwise.

As the panel, which also included The Saturdays star Frankie Bridge and Jane Moore, discussed times their names had been mentioned on shows Janet revealed she’d enjoyed the distinction in a drama before.

‘It is my second mention, because I was in Porridge. The cellmates had a debate about who they fancied, and I was mentioned,’ she said.

Approval from Dame Maureen and an ego stroke from classic comedy Porridge is certainly quite the twofer!

Denise also indulged in her own Porridge-related namedropping as she revealed that the show’s writer, Ian La Frenais, who also wrote The Likely Lads, was her godfather.

She said: ‘When I was little and The Likely Lads was on, when Bob used to get Terry to reluctantly go and babysit with him, they used to babysit for Denise and Debbie, which was me and my sister!’

Janet touted herself for a third cameo at the segment’s end as she joked: ‘I’m still available for Casualty, I can be a dead body.’