Jason Statham to Star in Thriller 'The Bee Keeper' for Miramax 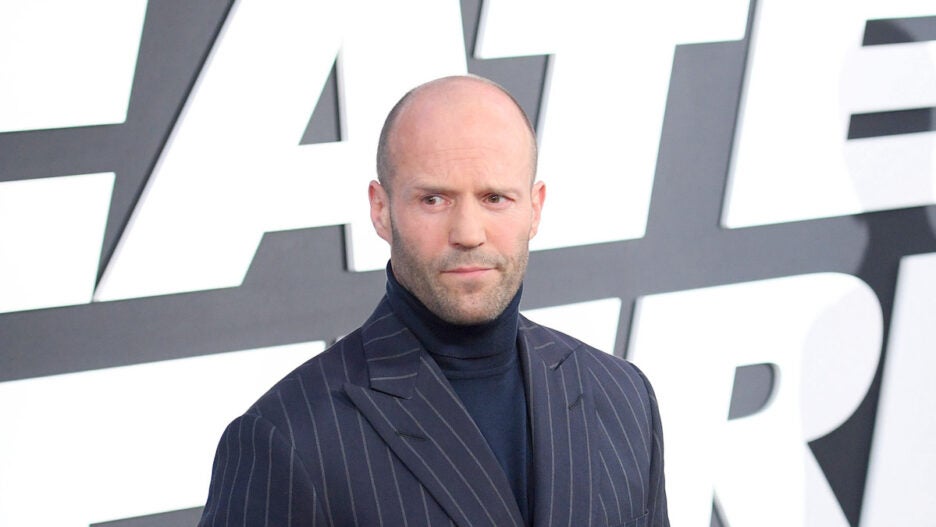 Jason Statham is set to star in an action thriller called “The Bee Keeper” that Miramax has acquired in a seven-figure deal.

This is Statham’s third time partnering with Miramax in recent years, after starring in “Wrath of Man” and recently filming Guy Ritchie’s next untitled film.

“The Bee Keeper” is based on a spec script by “Salt” and “Law Abiding Citizen” writer Kurt Wimmer and is an action thriller steeped in the mythology of beekeeping.

A search for a director is underway and the film hopes to be shot in both London and Atlanta next year. Jason Statham, Kurt Wimmer and Miramax CEO Bill Block will all produce the film.

“‘The Bee Keeper’ explores universal themes with an unconventional story that will have fans sitting on the edge of their seats. We’re excited to bring another iconic and irresistible film to audiences around the globe,” Block said.

Statham’s “Wrath of Man” opened earlier this year and has made over $103 million worldwide during the pandemic. Some of the action stars other recent credits include “Fast & Furious Presents: Hobbs & Shaw” alongside Dwayne Johnson and the killer shark movie “The Meg.” 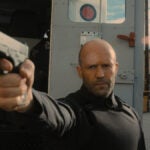