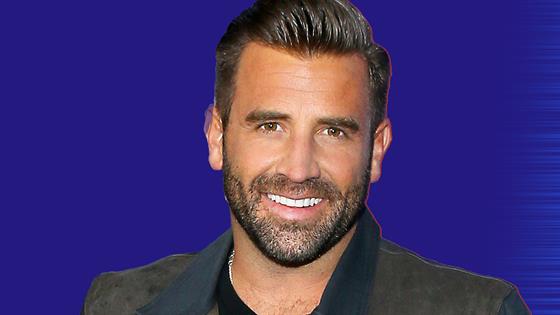 As pop culture fans continue to keep their eyes peeled to The Hills: New Beginnings, one cast member is opening up about his biggest milestones on and off screen.

While appearing on the E! News digital series Just the Sip with host Justin Sylvester, Jason spoke candidly about his journey to sobriety. At the same time, he shared exclusive new details about his relationship with former co-star and ex-girlfriend Lauren Conrad.

“Part of the process of recovery and living your life sober is making amends and I made amends to Lauren,” Jason shared during the open and honest conversation. “It’s freeing. When you can take ownership of your actions and let people know you truly want to make things right and you apologize and you take the actions to fix what you did, it feels good.”

It’s just one of the many steps Jason has taken to maintain a healthier lifestyle free of drugs and alcohol.

“I’ve definitely transformed,” Jason explained. “I’m happy to be able to say that. I’m content in my own skin. I can sit here and look you in the eye and I’m comfortable, I’m confident, I’m happy. I’ve got a great group of people around me.” 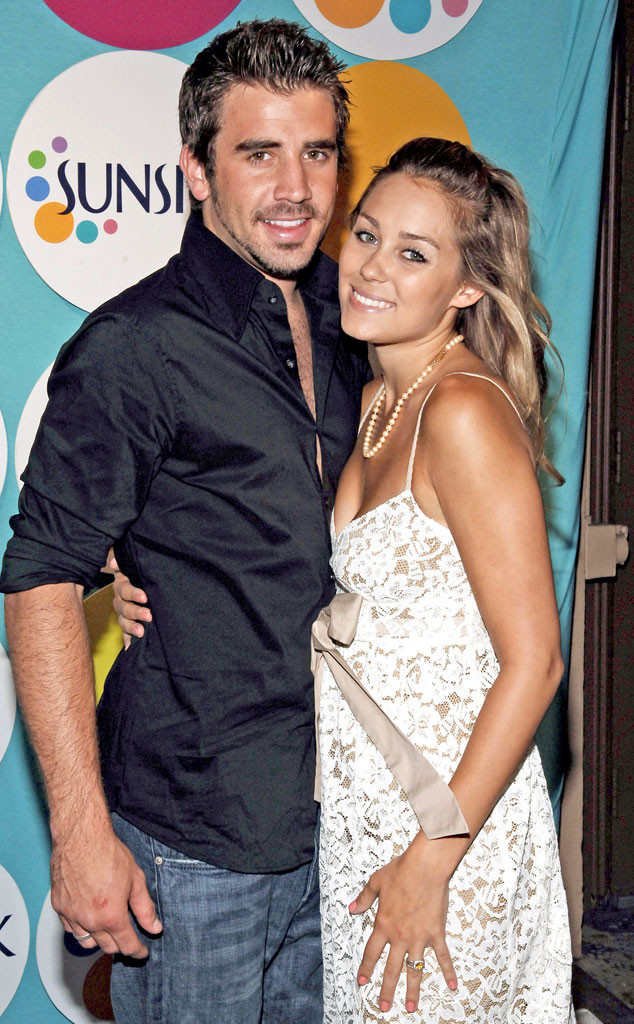 The journey hasn’t exactly been an easy ride. During the powerful interview, Jason revealed that he keeps a mugshot in his bathroom as “a constant reminder of where I don’t want to go back.” He also opened up about the “really dark place” where he questioned his desire to live.

“I was just a sad, lost individual and the depths of my addiction took me to not contemplation but attempting suicide,” he shared. “I got to a really, really dark place.”

Fortunately, the great group around him today includes his wife Ashley Wahler, which Jason describes as his “first faithful relationship I’ve been in.”

When the pair was approached to be on The Hills: New Beginnings, both parties had their hesitations. At the same time, they realized it was an opportunity to share their reality and hopefully inspire many along the way.

“Me and my wife took a hard look at what we were getting into and made sure to process what the possibilities could be to come out of this. I think the thing that really turned me into this was…this is almost like God’s work. He has given me this platform,” Jason explained. “I should have been dead 10 different times and I go this is an opportunity for us to use this platform to show people that you could change your life.”

“We took the risk and obviously I had a slip during that time almost close to a year ago but I’m okay with that because it’s allowing me to explain what happened and be able to give insight from a person that’s in a recovery how hard it is to get back.” 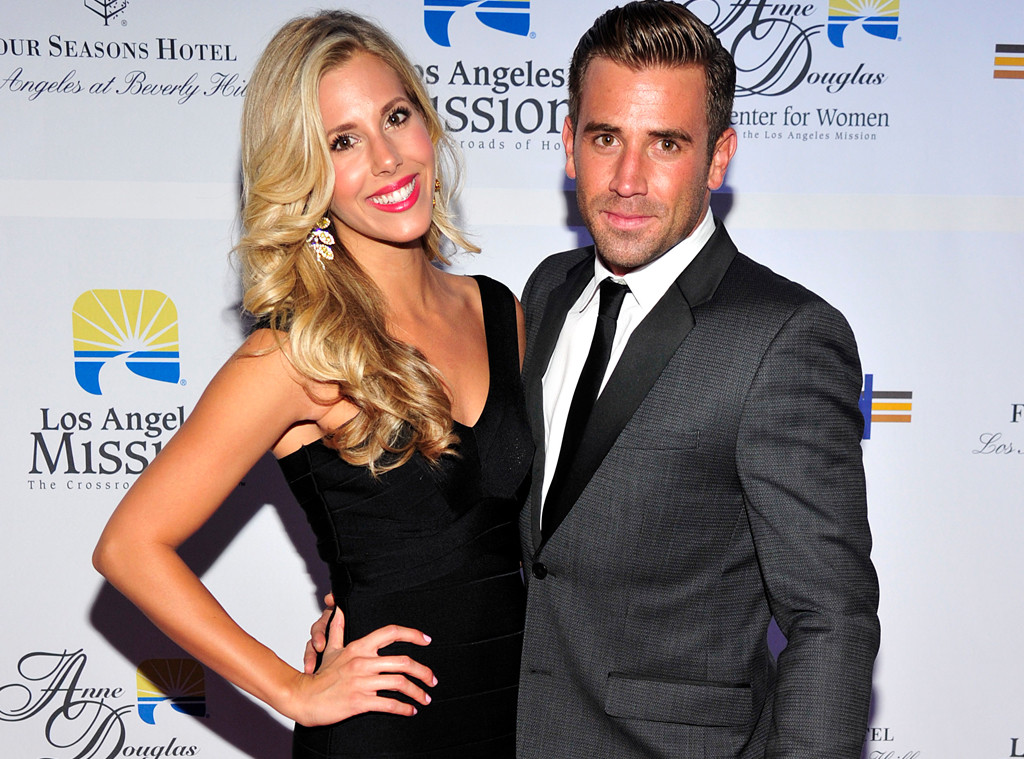 He also made it clear that any drama surrounding the show wasn’t what triggered his relapse. Instead, it was a new obstacle that he wasn’t used to experiencing.

“What triggered me was actually for the first time in my life was body imaging. I gained a lot of weight. I’ve always been someone who is very active, high metabolism, always been in shape and if you watch the last episodes of the show, I was about 215 pounds there,” he explained. “As you get older, your body just slows down. Everyday you wake up, you look in the mirror and you see yourself and you’re not happy with the results that I’m seeing and now I’m shooting a show so there’s all these insecurities that started coming in.”

Fortunately, Jason is proud to say that he’s eight months sober. And with The Hills: New Beginnings renewed for a second season, he’s more than ready to share more of his story with the world—even if some co-stars have disappointed him in recent months.

“There’s just a couple people on the show—for me that I’m talking about—that portrayed that they were one way and after the show’s done, you get a totally different side…I just don’t associate with that. I don’t want to invest time and interest into relationships where it’s not reciprocated,” he teased. “By expressing vulnerability, it creates humility so I’m an open book around things and I think for next season, it’s calling people out on their s–t.”

If you or someone you know needs help, please call the National Suicide Prevention Lifeline at 1-800-273-TALK (8255).