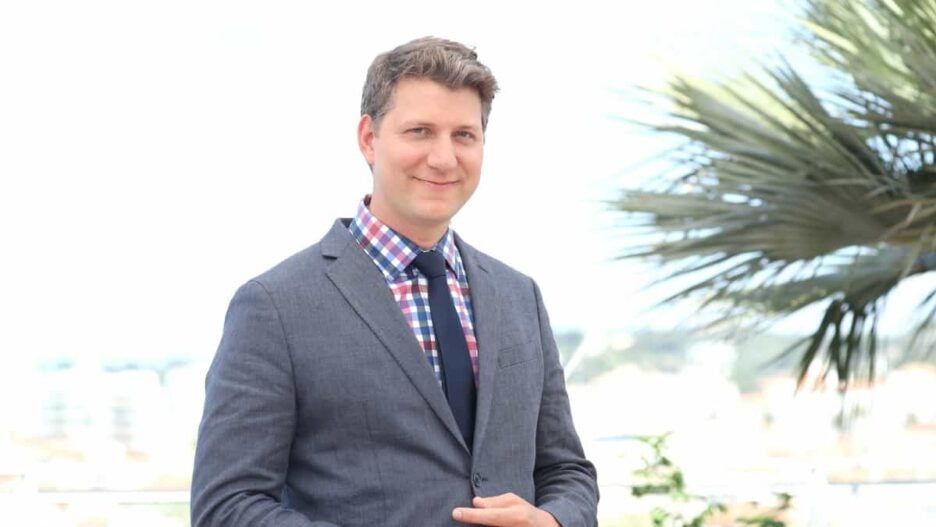 Jeff Nichols is no longer attached to direct the third film in the horror franchise “A Quiet Place” at Paramount, an individual with knowledge of the project told TheWrap.

The individual said Nichols’ exit is amicable, and he will instead pivot his attention to another untitled science-fiction film that he’s also developing at Paramount. No replacement for Nichols has been named.

Paramount had originally intended for the untitled “A Quiet Place” sequel to be released in 2022, but the film now has a release date of March 31, 2023.

Though the story is based on an original idea from the franchise’s director and star John Krasinski, the new “A Quiet Place” movie isn’t expected to be a “Part III” continuing with the same characters, but rather a spinoff film. Plot details are being kept under wraps.

Jeff Nichols was attached to both write and direct. Michael Bay, Andrew Form and Brad Fuller will continue to produce via their Platinum Dunes. Krasinski will also produce the next film in the franchise via his Sunday Night banner with partner Allyson Seeger, who serves as executive producer.

“A Quiet Place Part II” was the first studio film to be released exclusively in theaters this year post-pandemic. It earned $57 million in domestic box office grosses during its opening weekend and has earned $297 million worldwide to date. 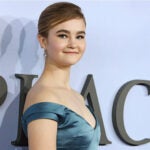