ACTRESS Jennifer Aniston has revealed she's been part of a bizarre "goddess circle" for decades.

The Murder Mystery star celebrated her 50th birthday in February and at the time gathered her closest pals to participate in the ritual to bless her new chapter. 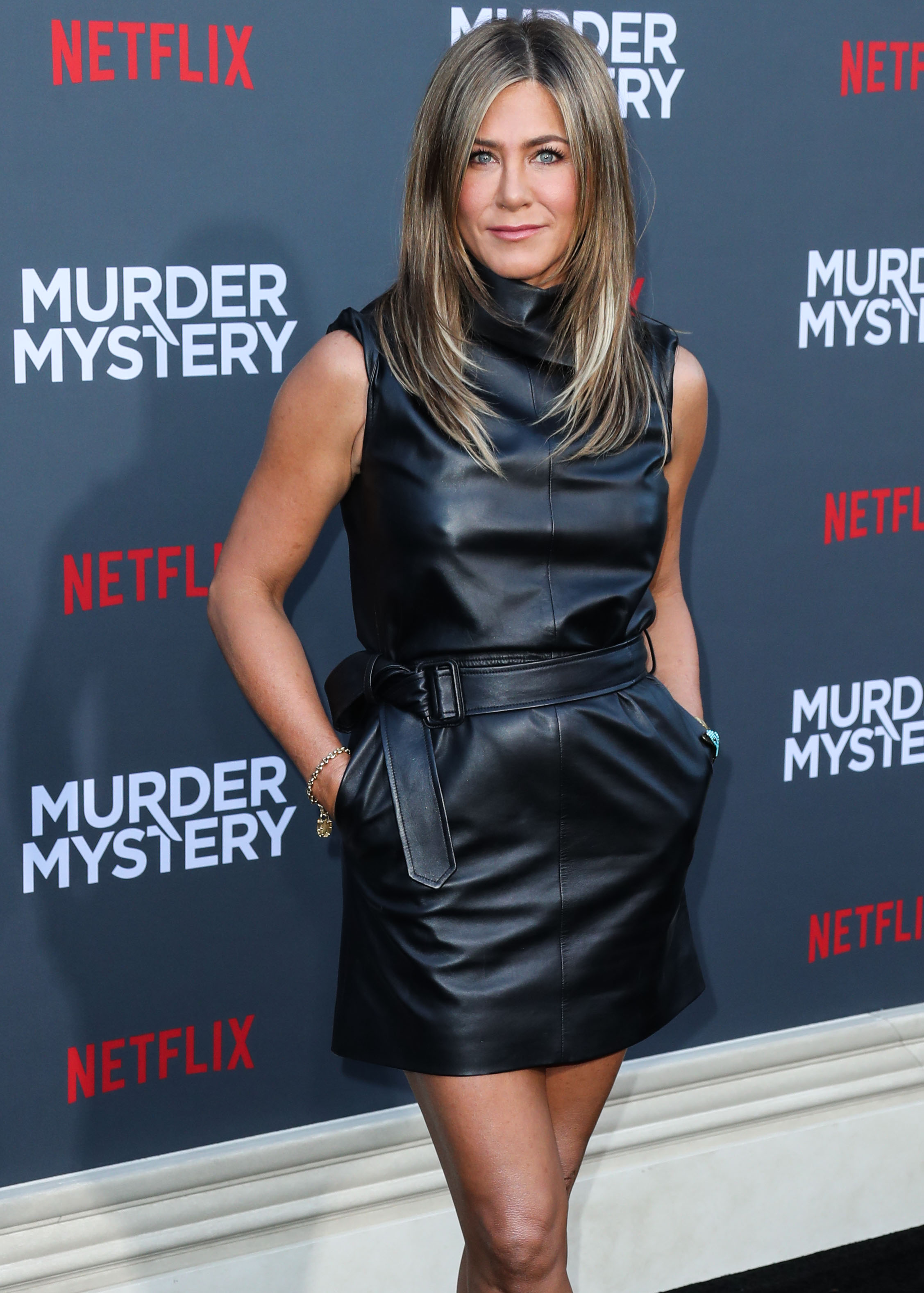 Speaking to The New York Times, the Friends actress said that the "circle" involves them sitting cross-legged as they passed around a stick decorated with feathers and charms to set their intentions.

She explained that the ritual is about embracing her age and how far they come as friends, adding: "It's so weird. There's so much doom around that number. Should we just call it a 'circle'?

"I'm entering into what I feel is one of the most creatively fulfilling periods of my life.

"Seriously I've been doing this for 30 years and I feel like it's just about to really bloom." 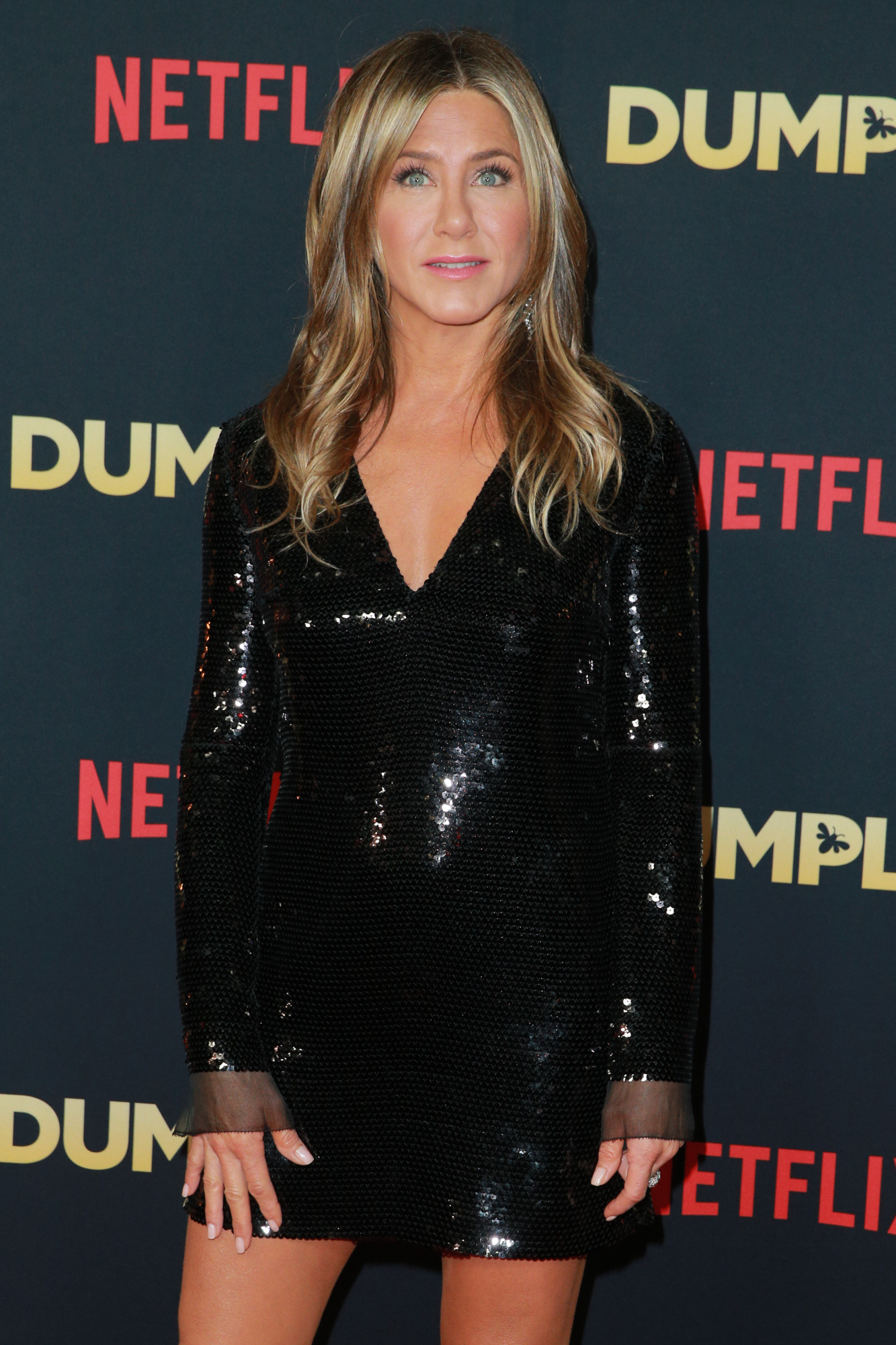 The American beauty added that she and her gal pals come together during each other's major life events, including her weddings to Brad Pitt and Justin Theroux, to perform the ritual.

The "Goddess Circle" was coined by mystic C. Ara Campbell and according to their website, the ritual is "dedicated to reclaiming the powerful feminine energy found within and surrounding us all; to embodying and living your truth and your highest purpose.

"It is dedicated to empowering all beings on the path to sovereignty; to awakening to your medicine and gifts, inspiring creativity, and to moving towards sacred unity in this world."

The star will be next seen in The Morning Show opposite Steve Carell and Reese Witherspoon. 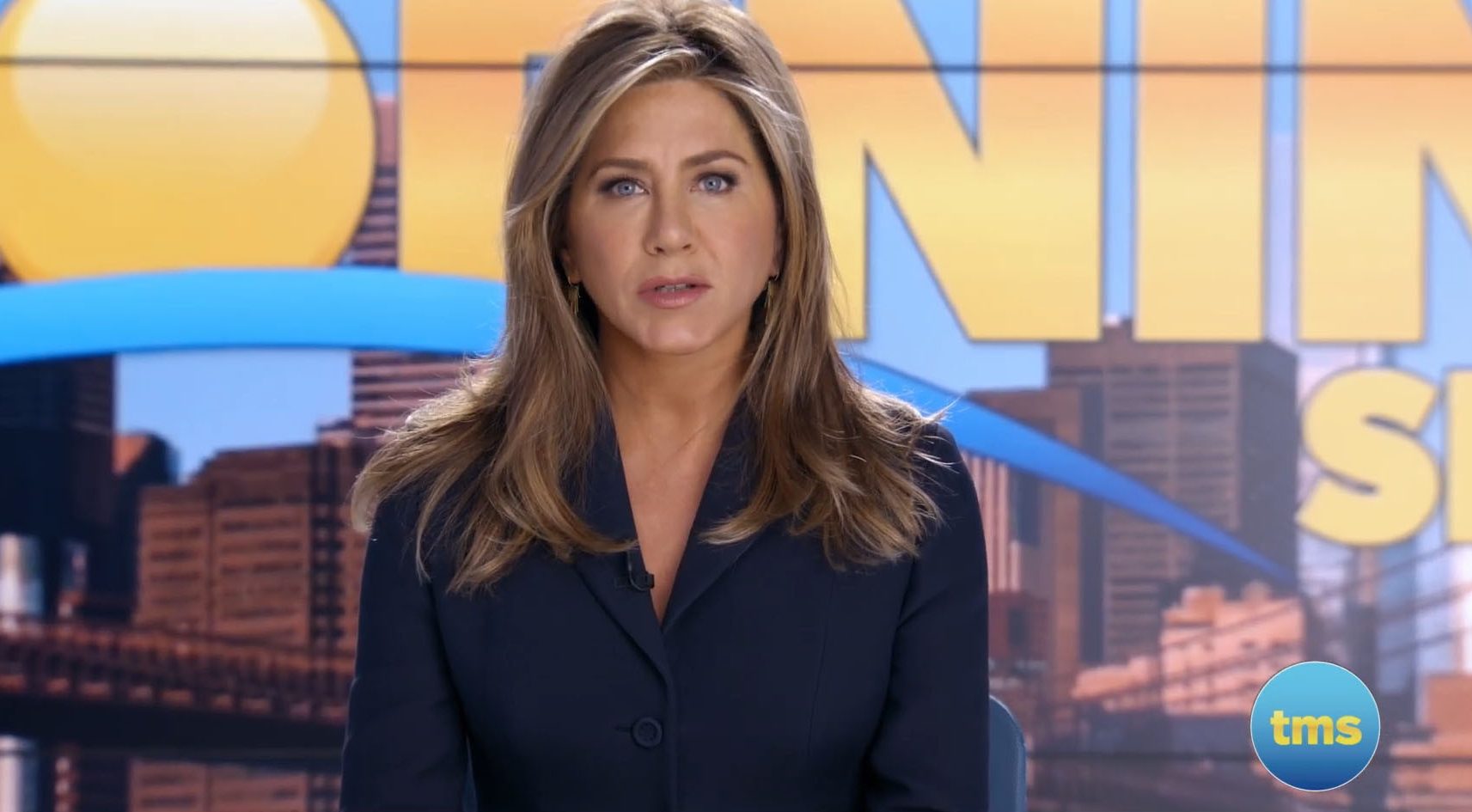 The show is set to debut on Apple+ on November 1 and will mark Jennifer's return to TV after 15 years.

Jennifer, who was catapulted into the spotlight playing Rachel Green in Friends, plays a morning show host named Alex Levy in the upcoming series.

Taking inspiration from US morning stalwarts such as Good Morning America and Today, Jennifer's character feels the pressure of being over 40 in an industry obsessed by youth.