JEOPARDY!’s Mayim Bialik has revealed the real reason filming 'shuts down' during episodes.

It comes after fans ripped the show for big broadcasting blunders. 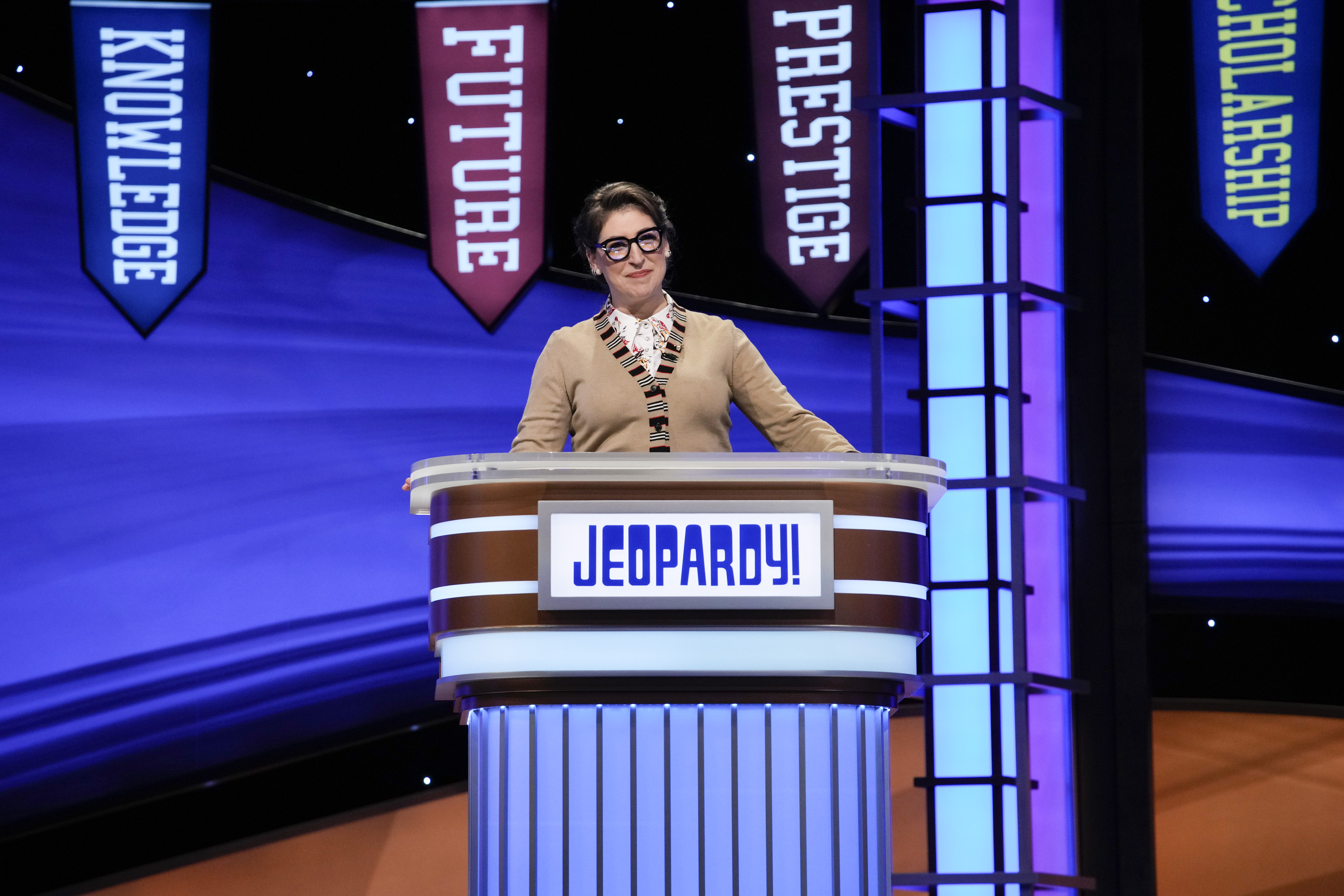 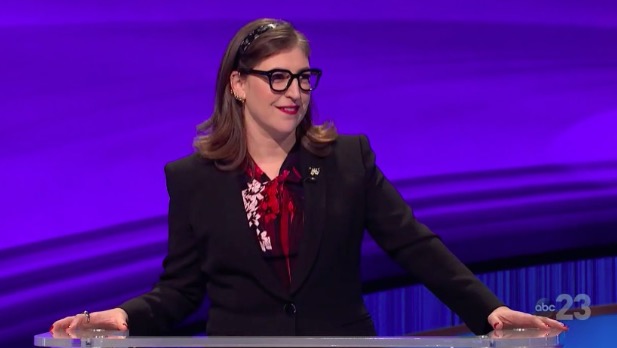 Speaking on the Wild Ride! with Steve-O podcast, Mayim revealed why the show sometimes comes to a halt during filming, and it’s all in the name of accuracy.

When the show needs to determine whether an answer is acceptable or not, proceedings on Jeopardy! are paused.

“We sometimes shut down for close to an hour over one decision”, she explained.

“So, you don’t see that. You just see the like, ‘Oh, they rule on this,’ but any episode where we correct someone’s score, like, ‘The judges have ruled that mahogany is also an acceptable tree that begins with an M,’ or whatever it is, usually means we’ve shut down for like an hour.” 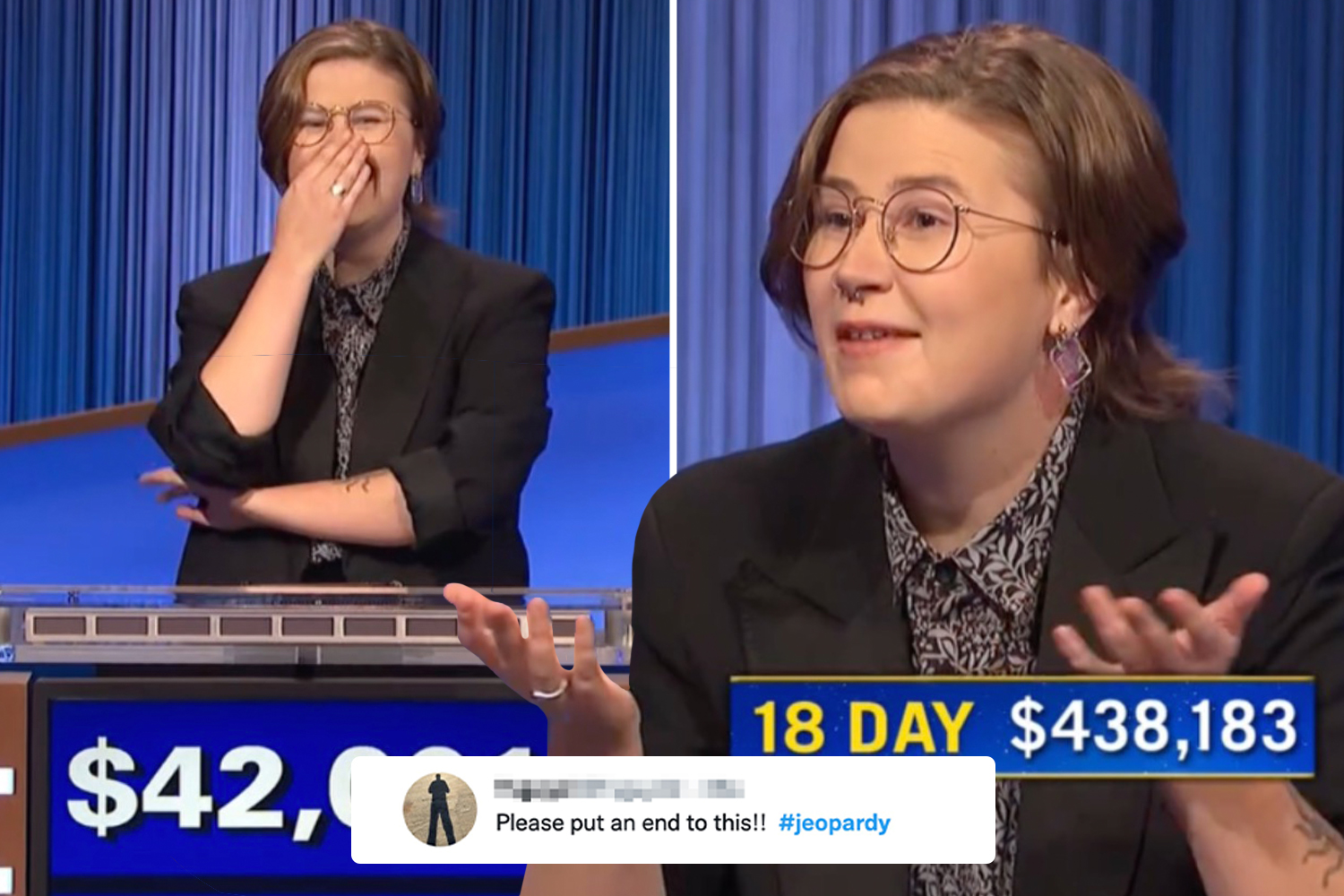 Jeopardy! fans ‘tired’ of champ Mattea Roach as she storms to 18TH win 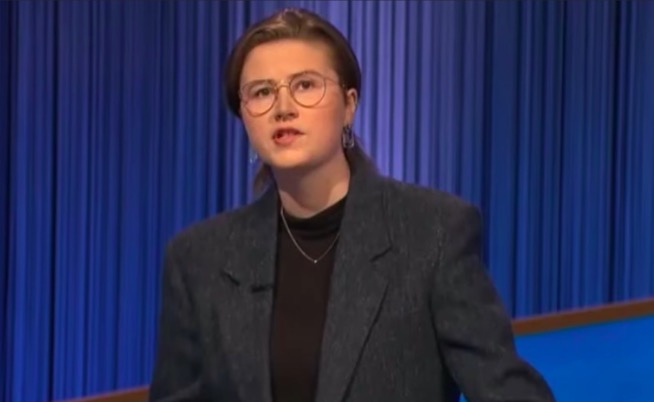 Mayim, who added that one decision can sometimes “change the course of the game”, also revealed that there is an attorney in the studio to oversee everything.

“There’s a lawyer on set all day, a lawyer from standards and practices," she said.

"Imagine going to law school, and you get placed on Jeopardy! They just sit and make sure that everything’s kosher.”

The former Big Bang Theory star also told Stev-O that, as host of the show, along with Ken Jennings, she is given a green or red light to indicate whether she can accept an answer and carry on or not.

Boris Becker is jailed for hiding his millions after 2017 bankruptcy

The laborious filming methodology may explain some of the editing mistakes in recent episodes.

Fans have called out the much-loved game show for its episode-spoiling errors.

And previously during a Daily Double, two contestants' scores were briefly switched to their final scores, giving away the winning player’s total.

This gaffe caused fans to go wild over the episode-spoiling mistake.

Fans are yet to learn whether she or the former champion will be announced as the permanent host when season 38 comes to an end. 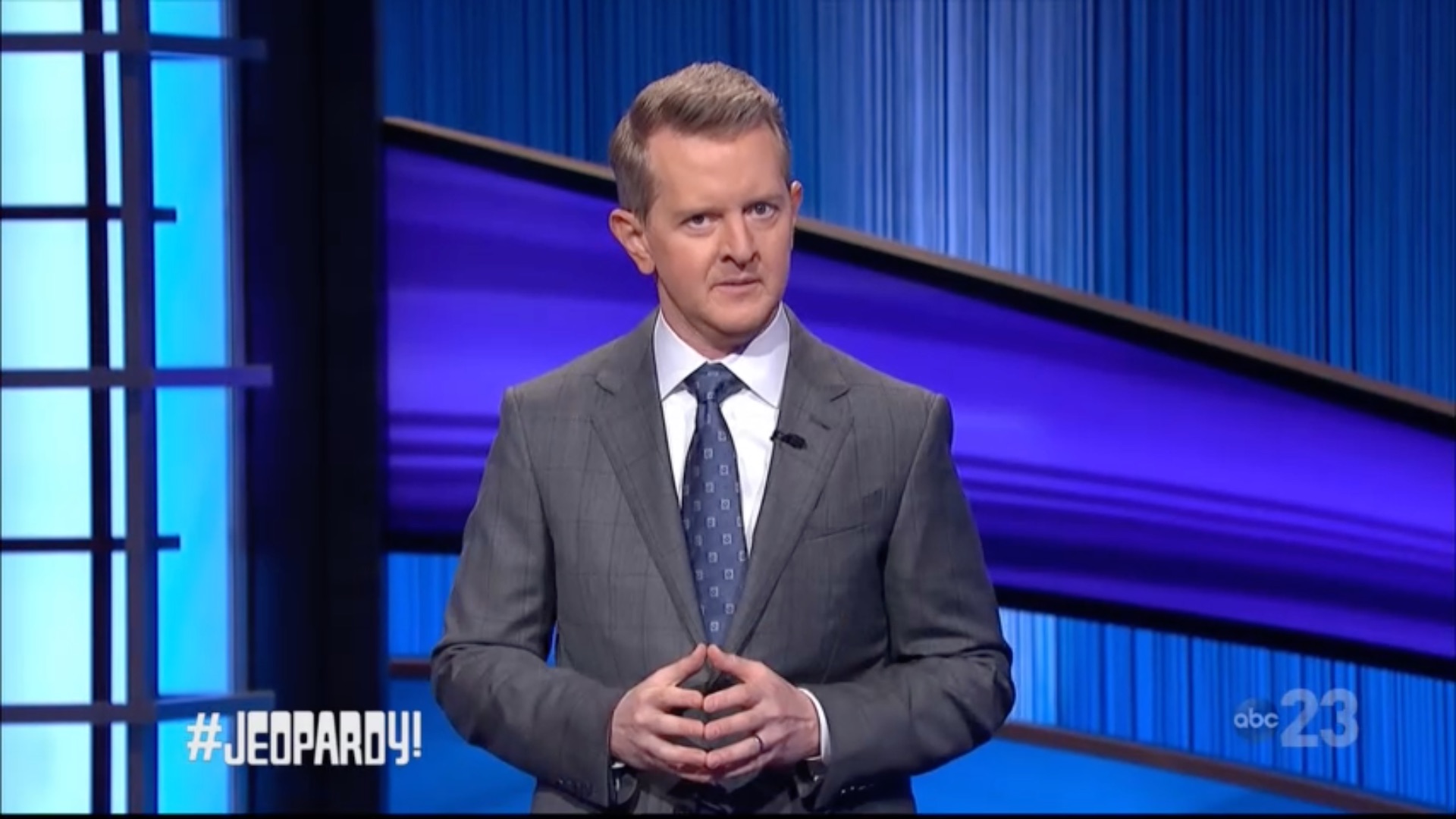 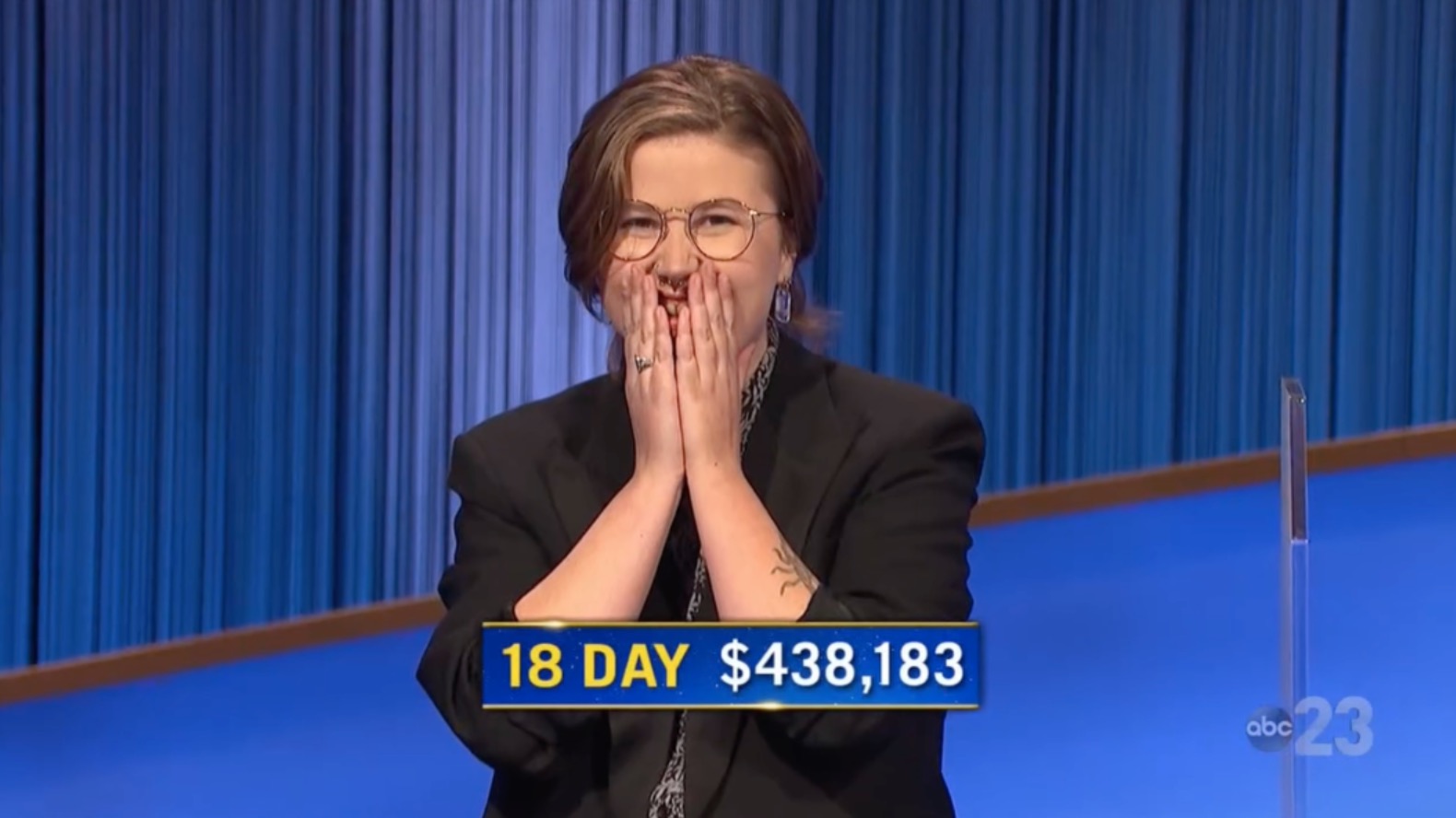 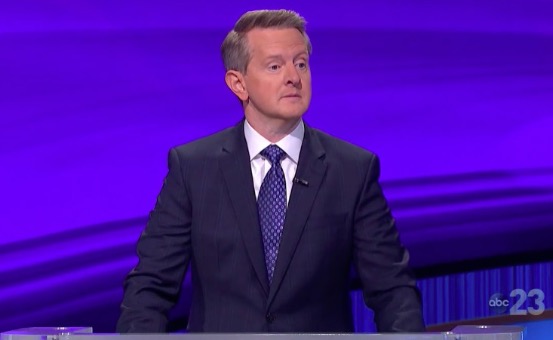