Jeremy's Amazon Prime Video series, Clarkson's Farm, sees him struggle to get to grips with running his farm in Oxfordshire. 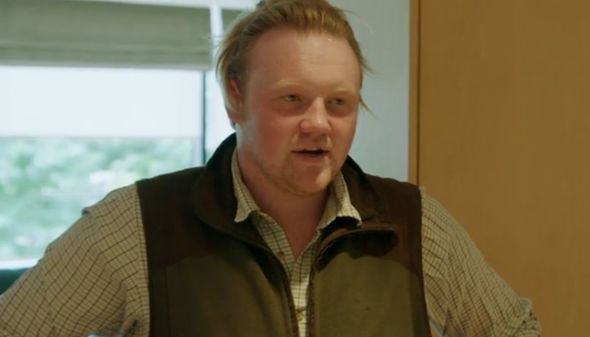 He calls on Kaleb, 21, to help him and he certainly meets his match, as the young farmer has no qualms about telling the presenter when he's messed up or annoyed him.

In one episode, Jeremy makes Kaleb drive to London because he "didn't have time", which annoyed Kaleb from the start as he doesn't like going to the capital.

Kaleb also pointed out he'd never driven more than 12 miles away from his home before, but Jeremy didn't care and advised him on how to drive once in the Big Smoke.

Jeremy told him he'd have to pay the low emissions fee and congestion charges, saying: "You’re going to need at least 15 apps for your parking for all the companies. 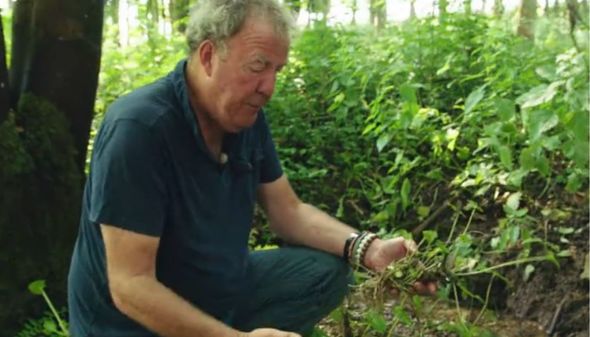 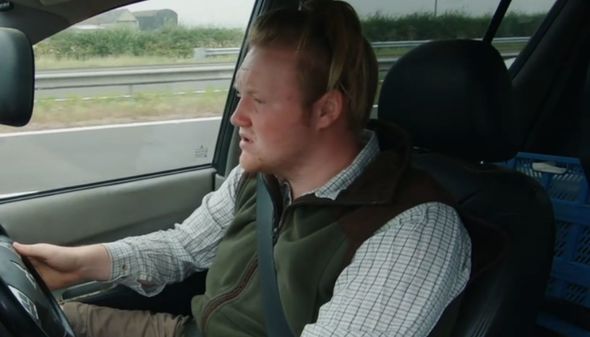 “And every single thing you can do in the countryside, you can’t do in London.

“If you get stabbed, right. They won’t have that on CCTV, you make a cheeky left, they will.”

Kaleb replied: "How the f*** do I pay a congestion charge? I think we have got the jobs a little bit wrong today.”

Despite his protests, a nervous Kaleb soon found himself on the road to London and on the receiving end of confusing sat-nav instructions. 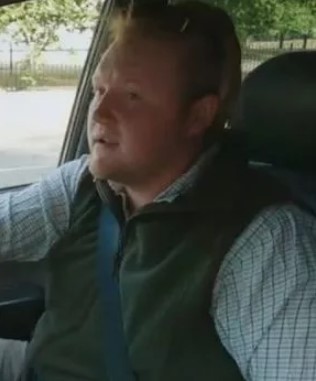 He yelled: “No, not a chance in hell. Going straight on.”

He then had issues with what lane to be in, asking: "“Where am I? In here? In there? What is going on?” 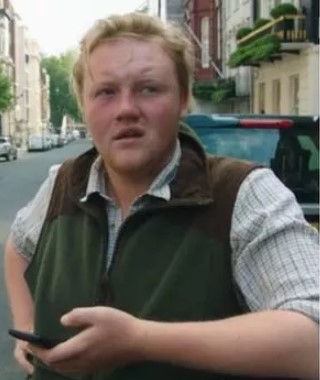 The situation became even more stressful as his vehicle started beeping at him.

To top his day off, after being unable to sell the Wasabi Jeremy had tasked him to get rid of, he returned to his car to find he had a parking ticket.