JEREMY Kyle has sensationally revealed his celebrity pals ABANDONED him after his show was axed following the death of a guest.

The legendary presenter said famous friends who he'd been close to for years simply "disappeared" after the hit ITV show — where he confronted guests with problems — was binned. 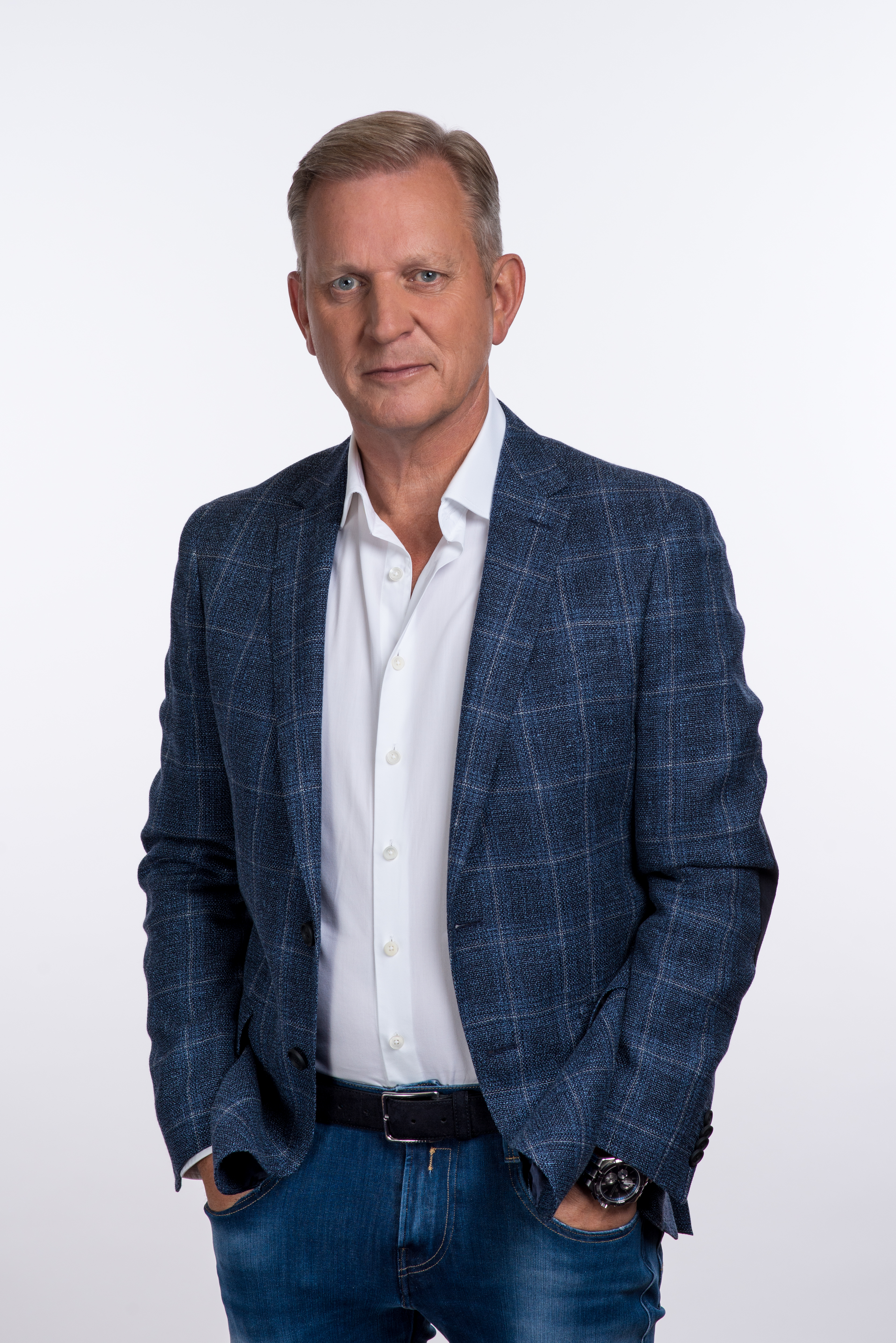 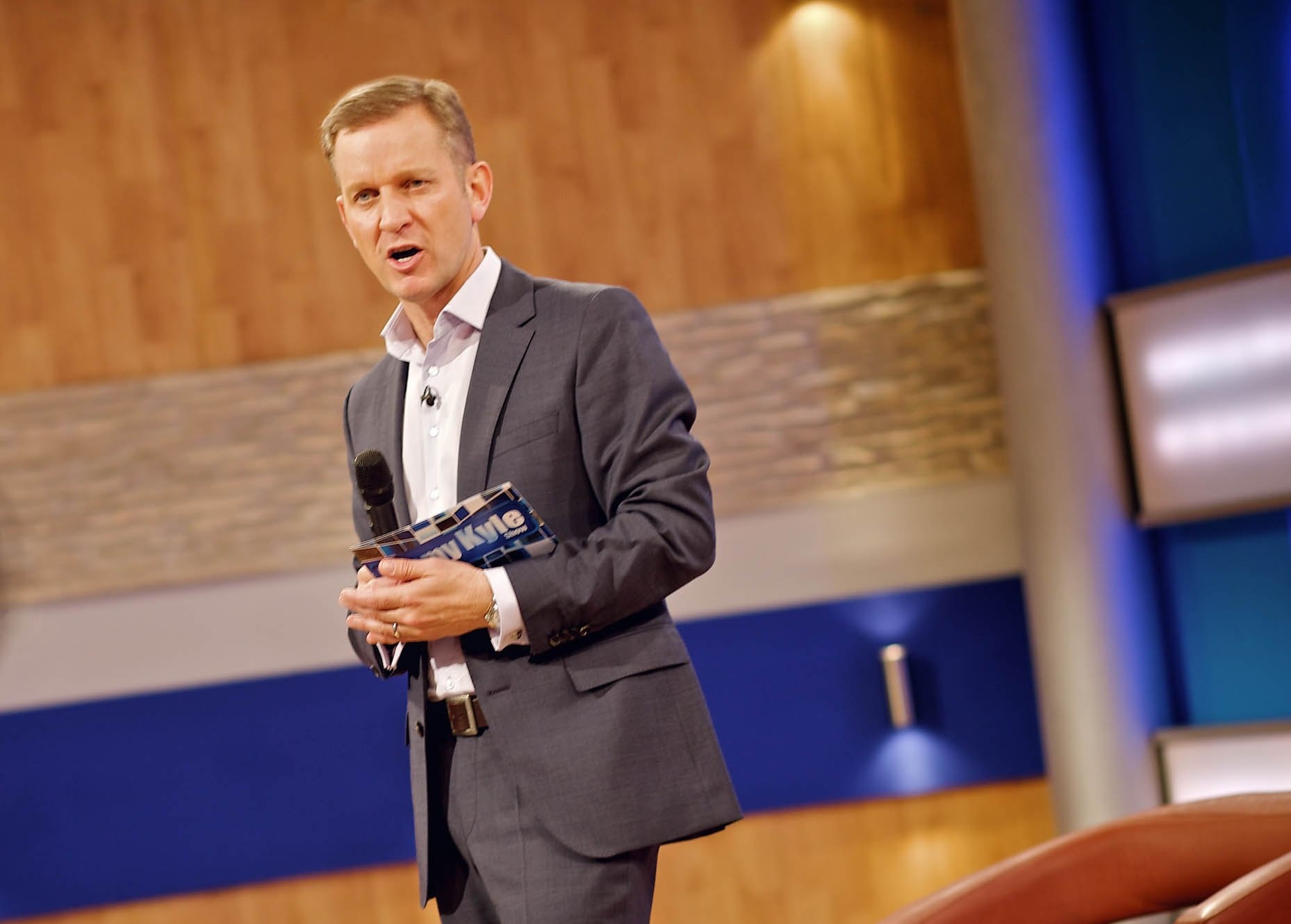 In his first interview to mark his return to broadcasting with a weekday drivetime show on talkRADIO, Jeremy, 56, broke his silence to The Sun and told how despite his long service to the network, many star names and senior execs were quick to distance themselves.

However, Piers Morgan and Declan Donnelly were at the forefront of a small group of star names who were there to support him — as many others went AWOL.

Recalling the incident which saw Jezza's show canned after 14 years, he said: “I’m not asking for any sympathy, but being completely honest, yes, it was a very difficult time.

"It didn’t take long for some people I’ve known for many, many years to just disappear.

"Some people were brilliant — Piers Morgan reached out straight away because he’s that sort of guy, and he was brilliant.

"Kate Garraway, who is just extraordinary and has been through the most awful time herself recently, still takes time to get in touch, and I’ve helped her with her kids, too.

"Eamonn Holmes and Ruth Langsford were amazing, so was Rob Rinder, and Declan Donnelly.

"But there were also lots who just never got in touch again even though we had worked together for so many years — it’s very, very telling.

"It’s a strange situation because you don’t really want to talk to people when something like that happens, but then you’re annoyed when they don’t call too."

He is quick to stress he is “fair game” for criticism after years of tackling guests on screen.

He says: "I stand by something I wrote in my book — ‘if you put yourself out there and it goes wrong, you have to face up to that’.

"I took the big salary money and all the perks. If I had wanted to swap it for a conventional nine-to-five job, I could have done.

"So I get that people wanted to have a go at me. But it did start to feel like a massive pile-on and one I’ve never really been allowed to have my say on.

"It was a huge issue and a big story, I understand that, and it asked a lot of questions of television productions and practices as a whole. But I became the  focal point of all the criticism. Even MPs were taking shots at me in the House of Commons — and at the time when my anxiety disorder was at its worst."

He is now launching a show on talkRADIO, and hopes people will now accept him for who he is.

Jeremy said: "I’m open and honest about who I am and the public know that. What I’ve found, now that I’ve come out from the other side, is that I’ve never had so much public support.

"Apart from one very posh lady in Windsor who called me ‘obscene’, I’ve had so much positivity from ordinary people — guys calling out to me as I walk past, real warmth. I think the biggest thing I’ve learned is to have great belief in the British people.

"They’re very switched on, they sense right from wrong, and they decide who they’re prepared to stand by and not."

The star also said how he had to take pills for anxiety after The Jeremy Kyle Show was scrapped. 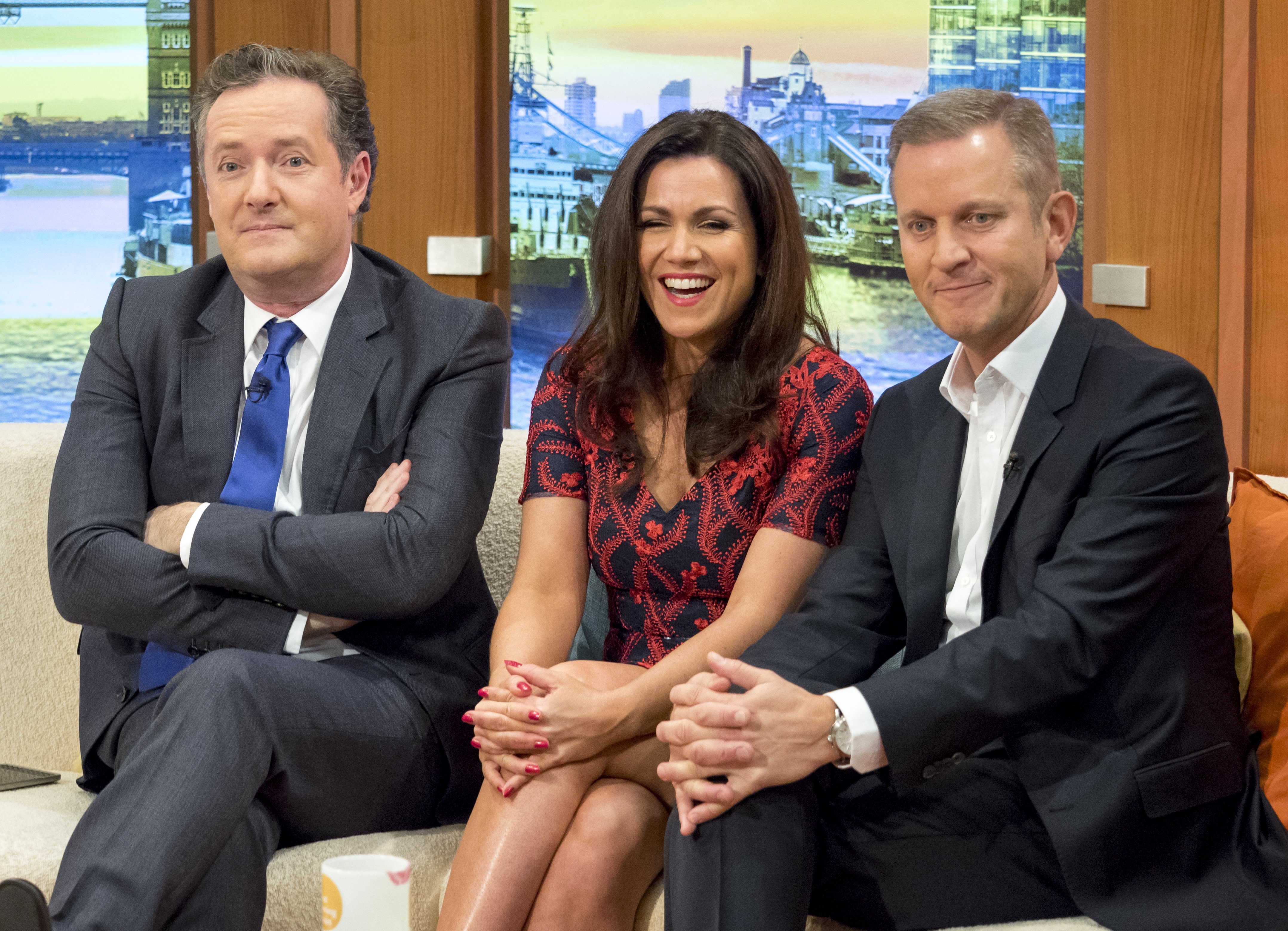