Jessica Campbell, the former actress who appeared in Freaks and Geeks, The Safety of Objects and, in her best known role as a vengeful student body candidate in the hit 1999 comedy Election, died unexpectedly Dec. 29 at the home of a relative in Portland, Oregon. She was 38.

Her death was announced by her cousin Sarah Wessling. A cause has not been disclosed, but Campbell reportedly had experienced flu-like symptoms the morning of her death.

Campbell, who had retired from acting to become a practitioner of naturopathic, or holistic, alternative medicine, began her acting career with a role in the 1992 TV movie In the Best Interest of the Children starring Sarah Jessica Parker. 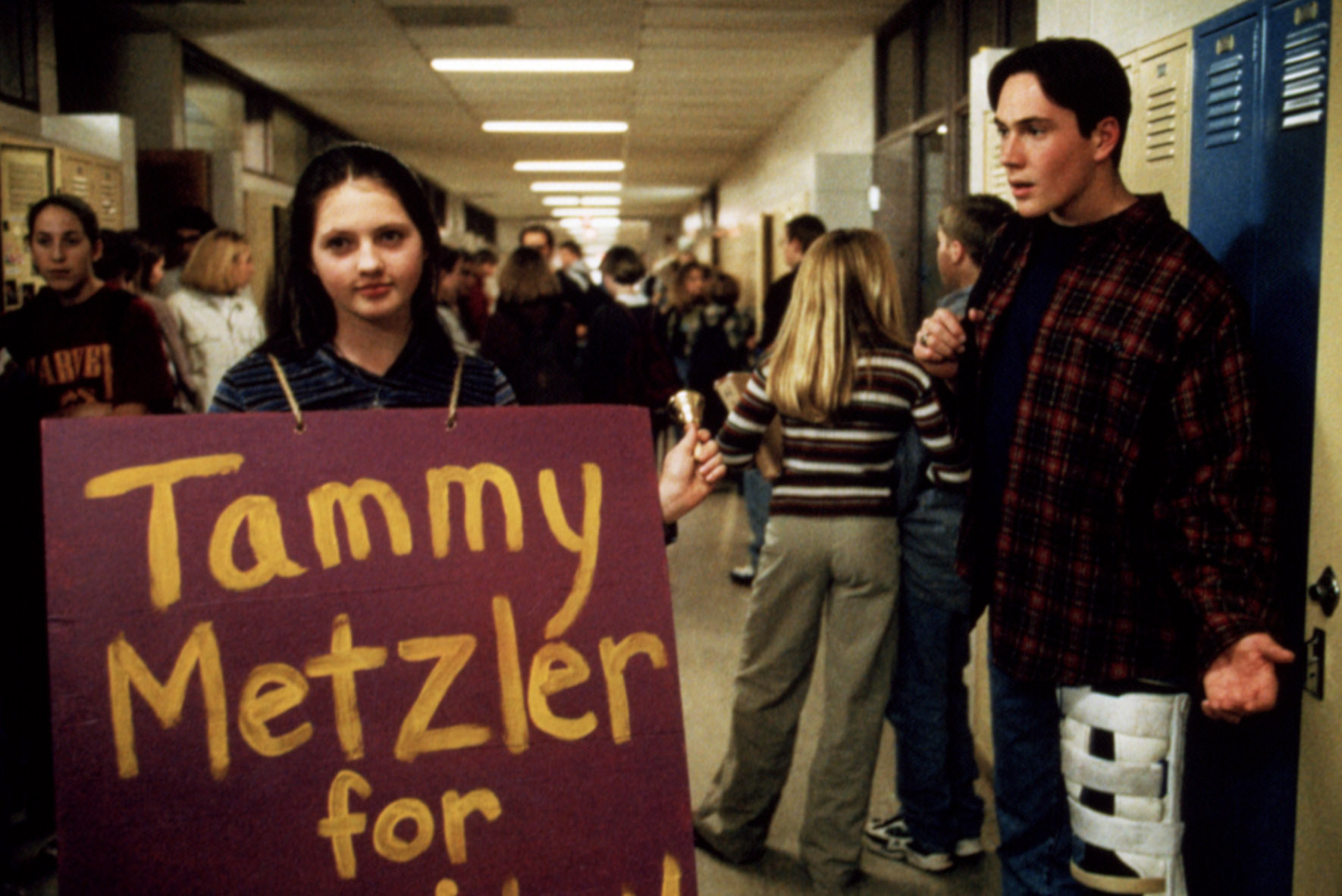 Her next project became her signature role: As Election‘s Tammy Metzler, Campbell played the sister of campus jock Paul (Chris Klein) who decides to run against her brother for student council after he starts dating her girlfriend. The performance earned Campbell an Independent Spirit Award nomination for Best Debut Performance.

Bob Read Dies Of Covid-19: 'Inside Edition' Managing Editor Was 60

Though her acting career never equalled the early start costarring opposite Election‘s Reese Witherspoon and Matthew Broderick, Campbell went on to make a two-episode guest appearance on the Paul Feig-Judd Apatow cult classic Freaks and Geeks, and, in 2001, appeared in the Rose Troche film The Safety of Objects. Subsequent credits include Junk starring Mary Kay Place and Dad’s Day, both in 2002.

A Go Fund Me campaign has been set up by Wessling to defray funeral costs and provide income for Campbell’s 10-year-old son Oliver. Campbell also is survived by husband Daniel, her mother and an aunt, among other extended family members. A memorial service is being planned.

“Traveling the world, acting, becoming a doctor, being Mom to the coolest kid ever; these bucket list items wove the quotidian fabric of her reality,” cousin Wessling writes. “Her passion for life and the people in it was astounding.”

END_OF_DOCUMENT_TOKEN_TO_BE_REPLACED

END_OF_DOCUMENT_TOKEN_TO_BE_REPLACED
We and our partners use cookies on this site to improve our service, perform analytics, personalize advertising, measure advertising performance, and remember website preferences.Ok