JESSICA Wright celebrated her 34th birthday in style with a romantic meal alongside her hunky boyfriend in Mallorca.

Her boyfriend, William Lee-Kemp, took her to spectacular acrobatic show The Pirates Reloaded on the Spanish island. 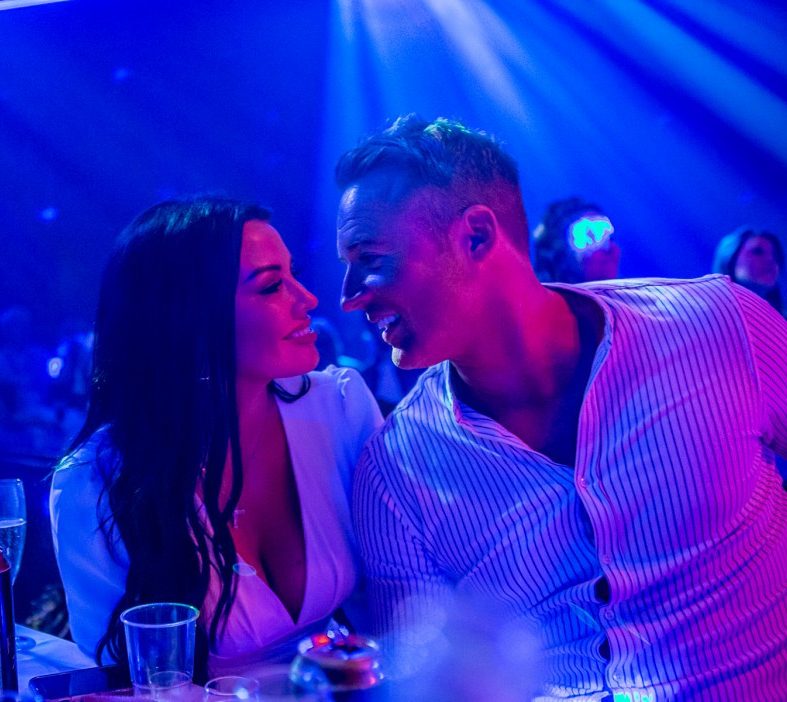 The Essex star was all smiles as she celebrated in a long sleeved white dress, heels and a cross necklace.

They looked even more loved up when Jess was presented with a chocolate cake and they gazed lovingly in each other's eyes while people laughed around them.

On her Instagram Story, she kisses him on the cheek as they sing Wonderwall with the crowd, before panning to see the acrobats spin on ropes on stage.

Jess has been dating car showroom owner William for months after her brother Mark Wright – who is good pals with William – made the introduction. 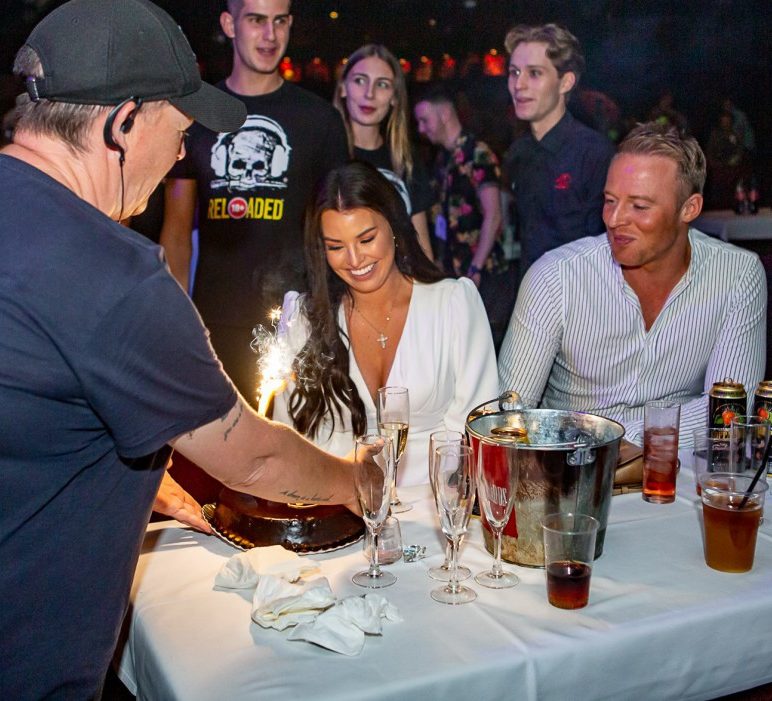 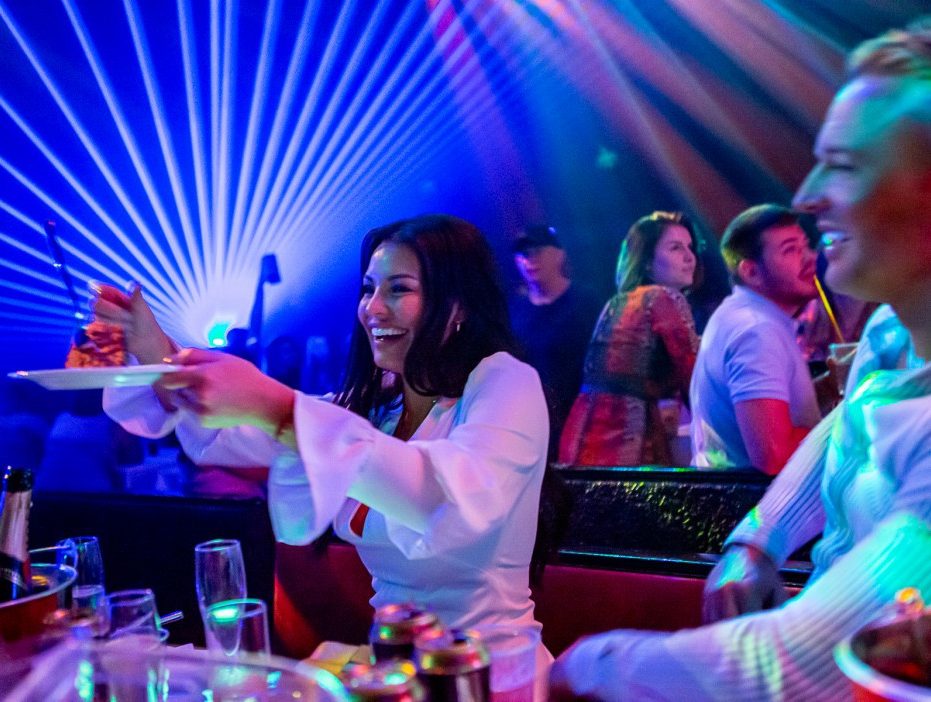 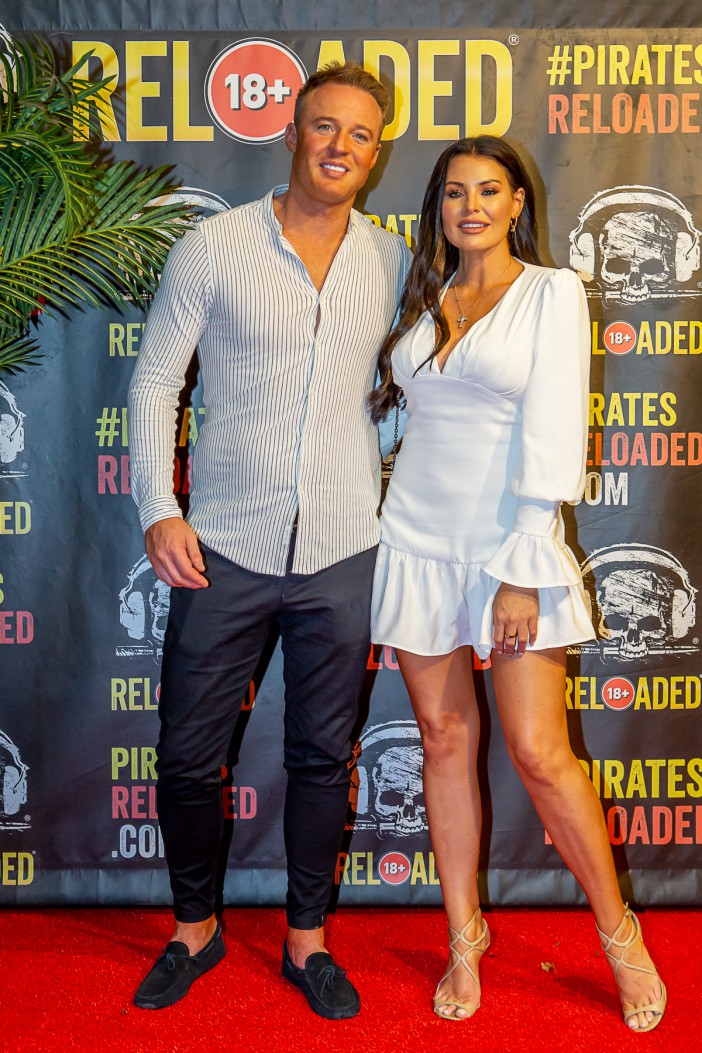 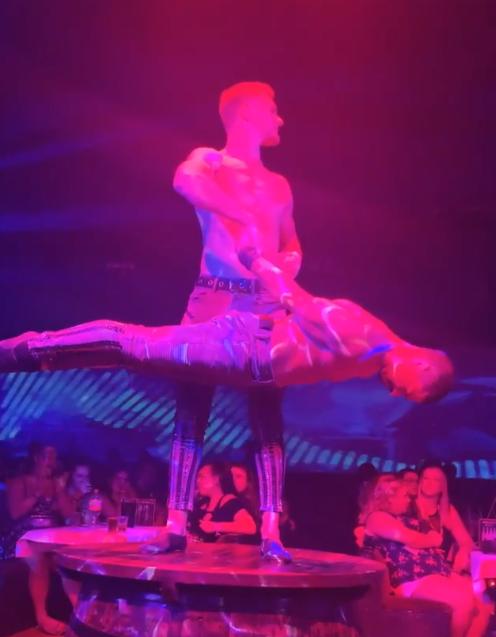 The star was originally secretive about the identity of her new man and even kept him disguised in social media photos.

But The Sun exclusively revealed his identity in May.

A source told The Sun: "Jess and William are in love – they're very happy together and their friends and family couldn't be more chuffed for them.

"William shares a flat with Mark's best friend and they're all close mates. He definitely has the approval of Jess' family. 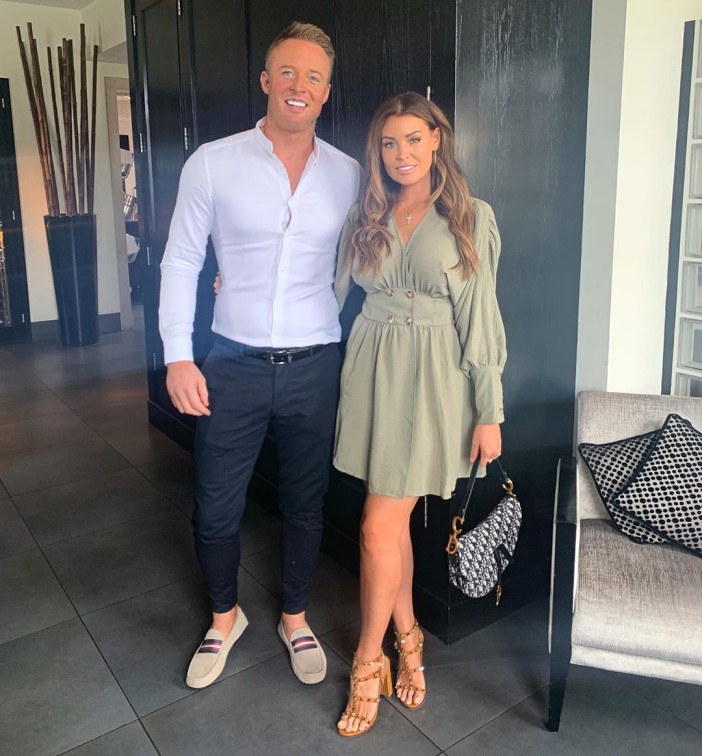 "His friends describe him as 'Mr Normal' – he's not interested in fame or being in the public eye but that hasn't put him off being with Jess either.

"He understands her life as a celebrity but has his own focus running his audio visual company."

This is her first relationship since her split from Strictly pro Giovanni Pernice in April last year. 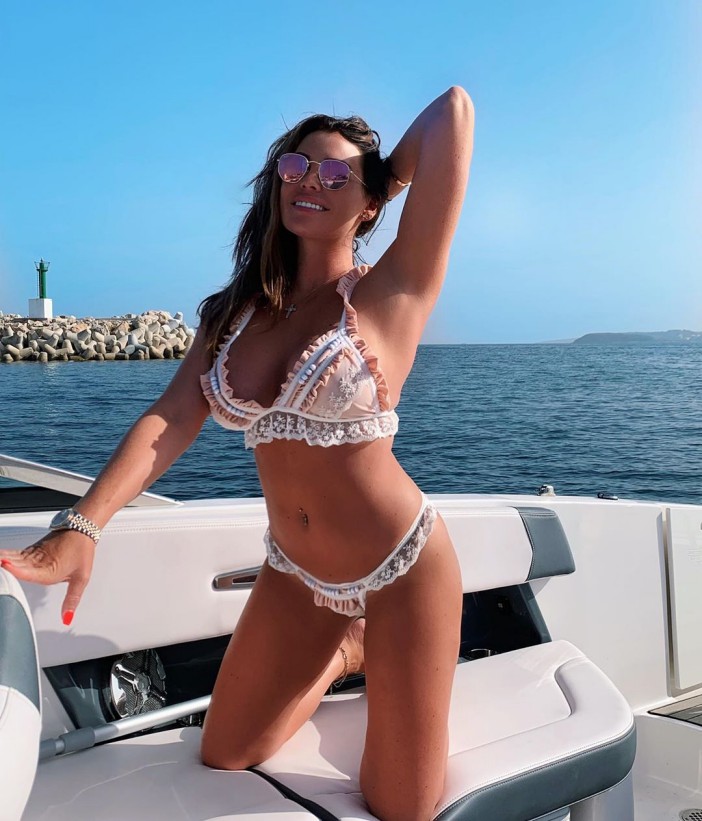 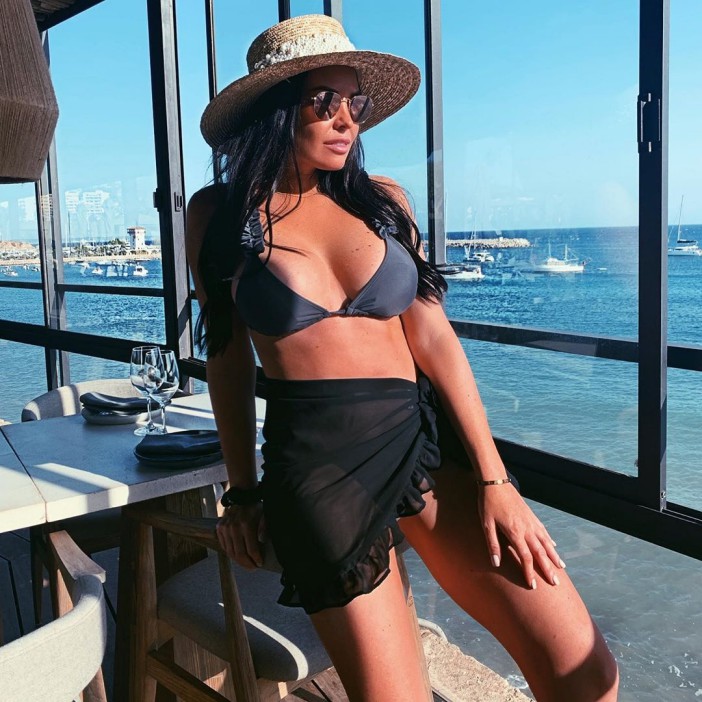 Meanwhile, in an interview from February this year, Jess said she was still on the hunt for the man of her dreams.

She said: "my family say I'm the fussiest person in teh world because I can never choose one guy and stick with them.

"I always seem to find a fault. But I've waited this long to find Prince Charming, so I'm not just going to settle.