JESY Nelson couldn't keep her hands off boyfriend Harry James as they were spotted in Los Angeles after getting back together.

Yesterday, The Sun revealed that the 30-year-old star had grown close to her musician ex again – three years after their split. 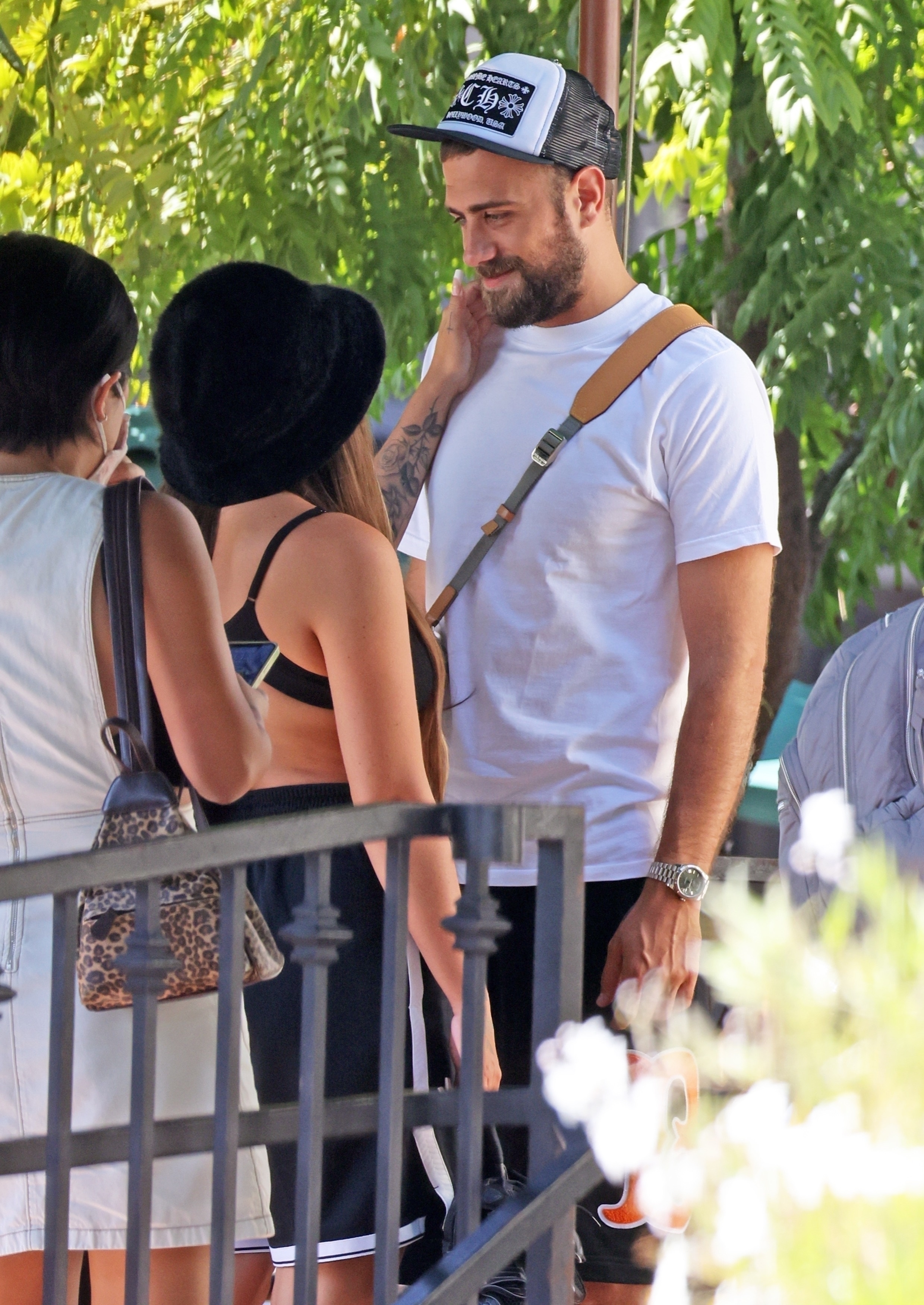 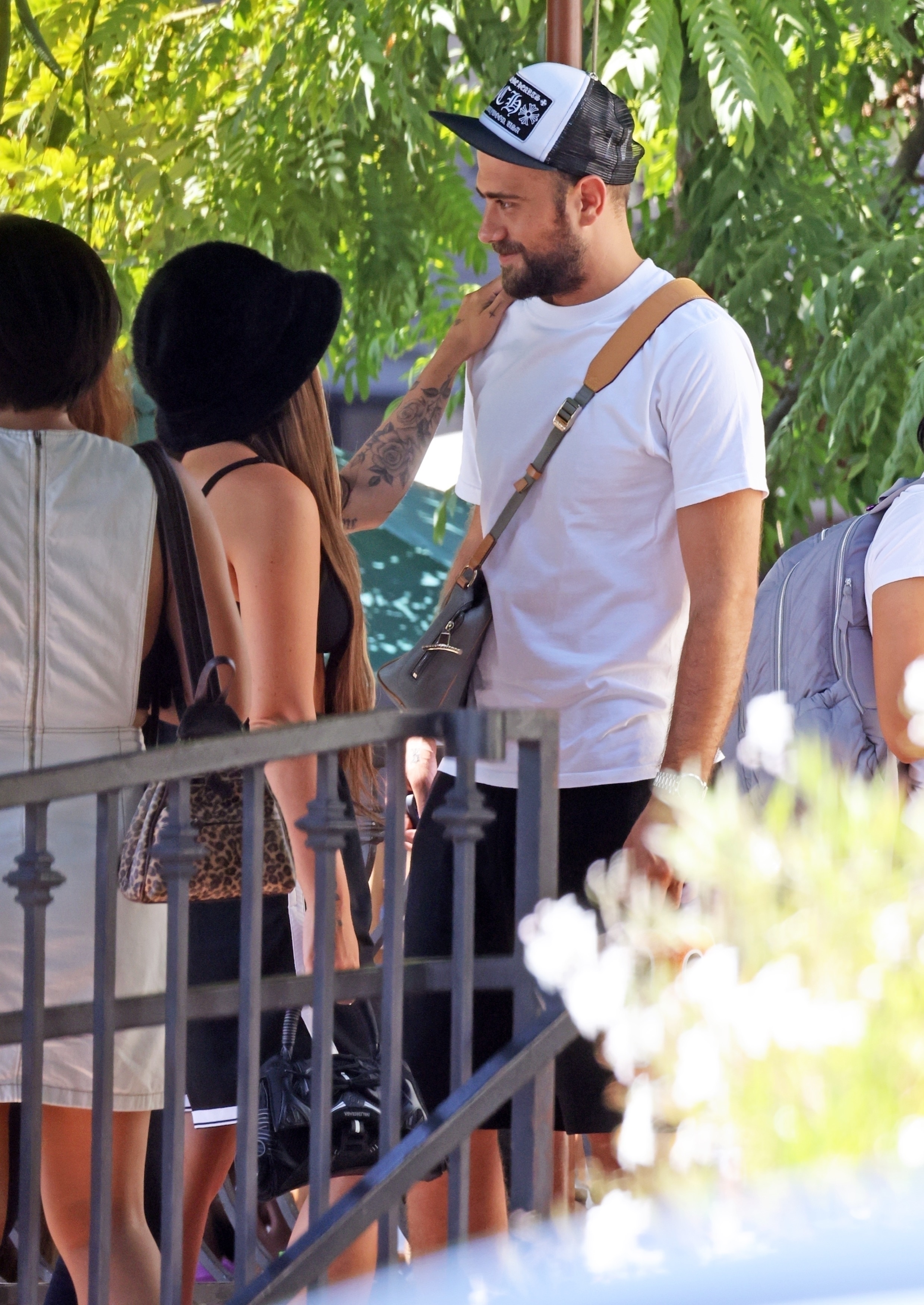 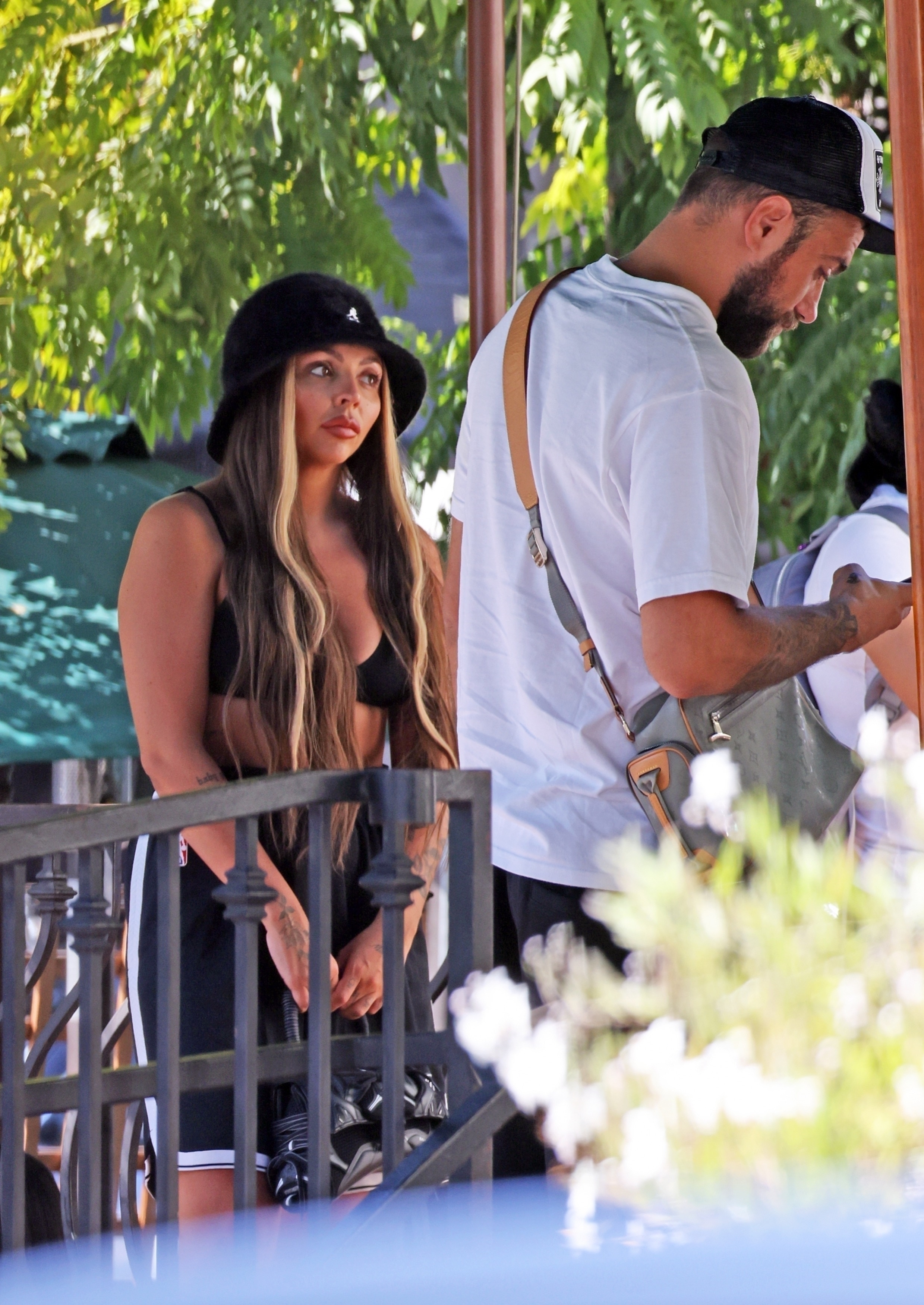 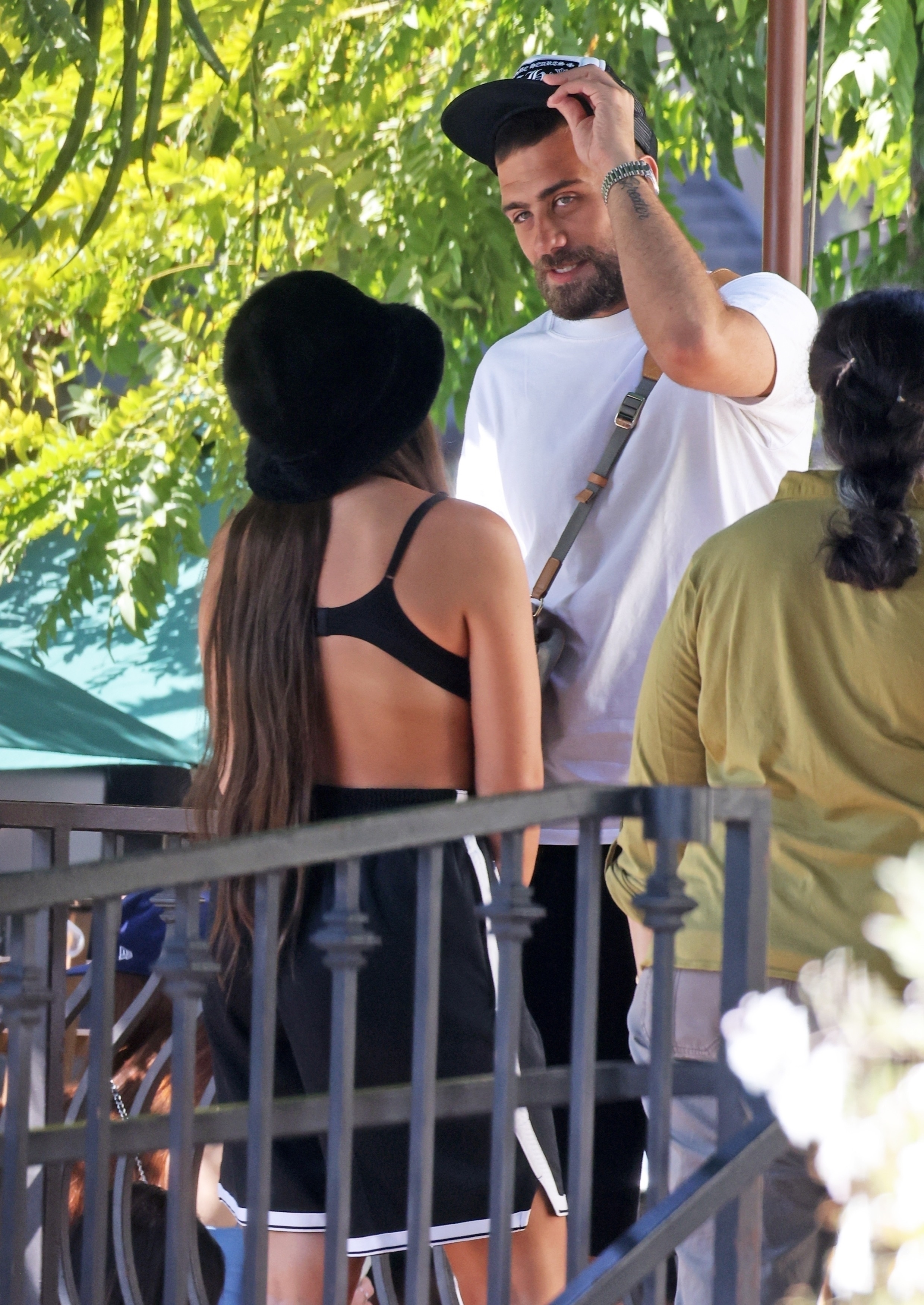 The pair were originally together for 16 months after meeting in 2017.

And they were seen putting on a cosy display as they lined up for breakfast at the Urth Cafe in West Hollywood before heading to Cookies' Cannabis Dispensary.

They also stopped off at electronics store Samy's Camera before heading back to their hotel in Santa Monica.

Jesy looked absolutely besotted with her man, tenderly stroking his face at one point as he beamed down at her.

She commanded attention dressed in just a bra top and basketball shorts, which she pulled up to her trim waist.

The singer added a quirky bucket hat and Nike trainers to complete the look, her long hair loose and wavy around her shoulders.

Harry was dressed casually in dark basketball shorts and a white T-Shirt, with a baseball cap protecting him from the California heat.

The two looked happy and relaxed in each other's company, and at one point engaged in an animated conversation.

We previously told how Harry has travelled to LA with Jesy to help her with her solo career ahead of the release of her debut single Boyz, featuring Nicki Minaj.

It is expected to be released later this month – nine months after she sensationally quit Little Mix.

Last week, she whisked Harry away to the swanky four star Hodges Bay Resort & Spa in Antigua alongside her sister Jade.

A source told us: "Jesy and Harry always got on like a house on fire and have been spending a lot more time together recently.

Jesy's bond with Harry is stronger than ever, she’s really in the best place. She can’t wait for what the rest of the year will bring.

“Antigua was a great way to reconnect with the privacy of no one knowing who they were.

“Jesy has had her own battles but with her solo career ready to go and her bond with Harry stronger than ever she’s really in the best place. She can’t wait for what the rest of the year will bring.

“He is helping her with her career but also there for her privately. They have both matured a lot since they were last together and have grown very close.”

Just last month, Jesy had admitted that she ought to stay single following her messy on-off romance with ex Sean Sagar.

She claimed at the time: "I'm not looking for a relationship any more", with she and the Our Girl actor breaking up for good earlier this year. 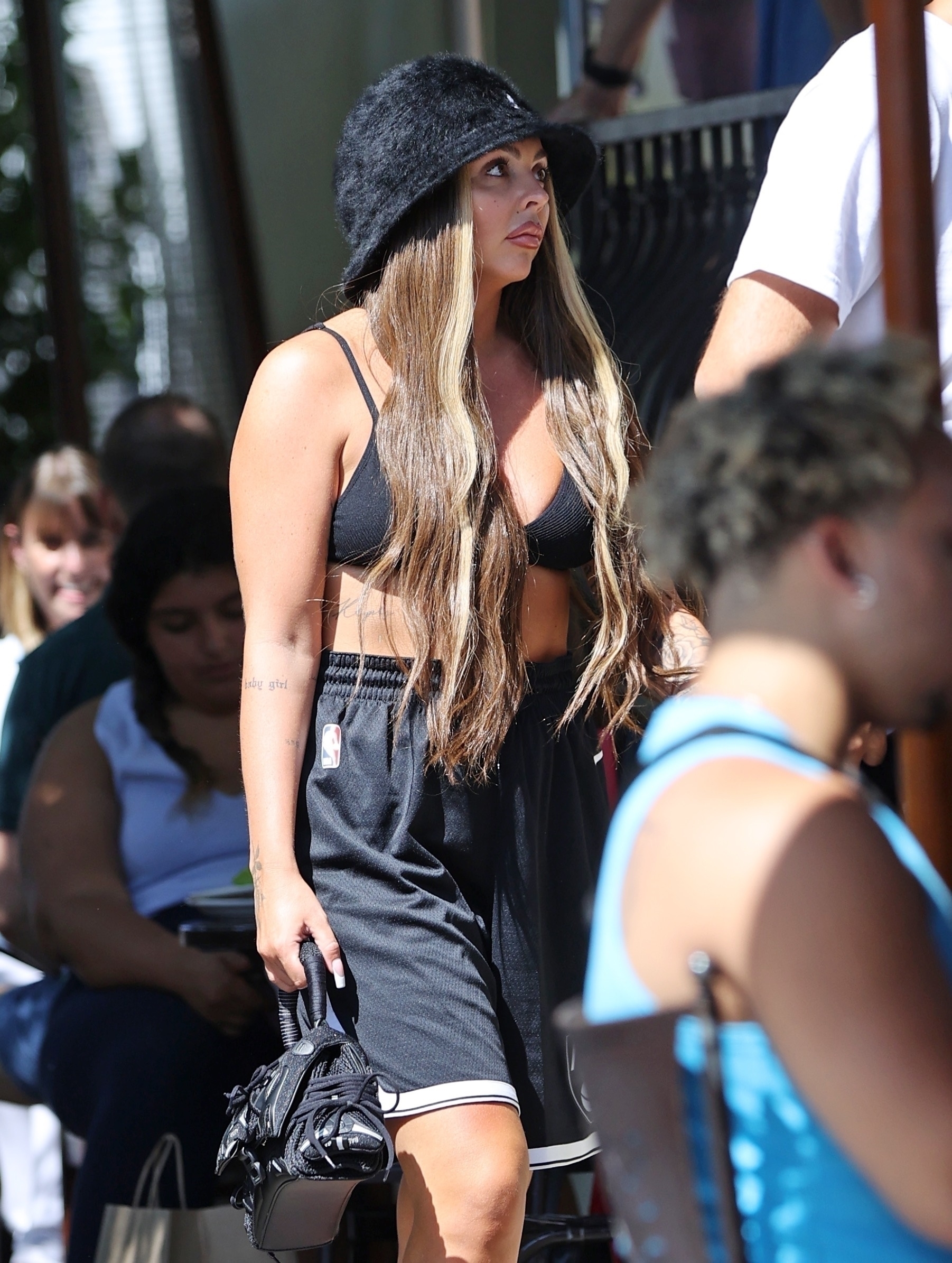 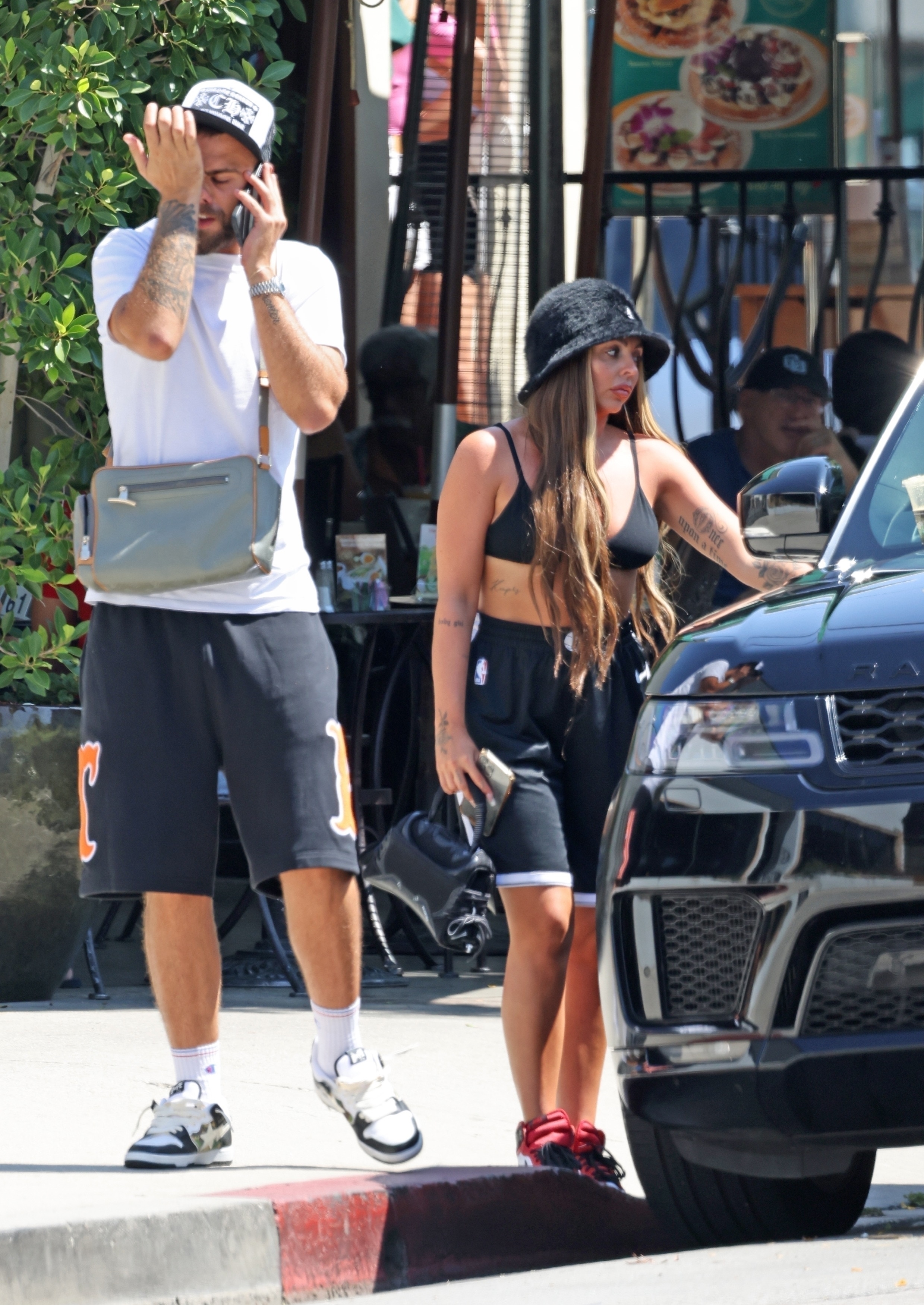 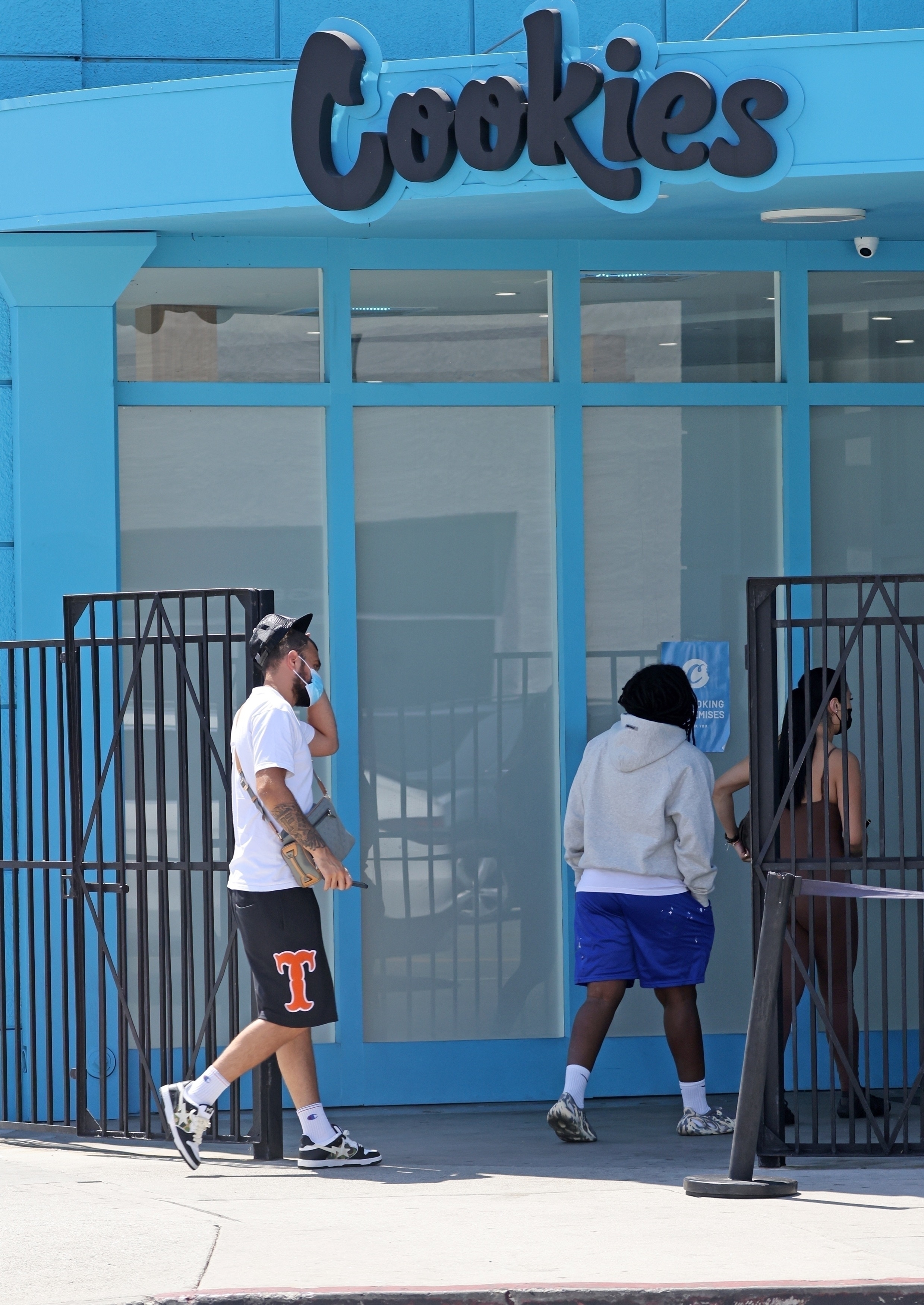 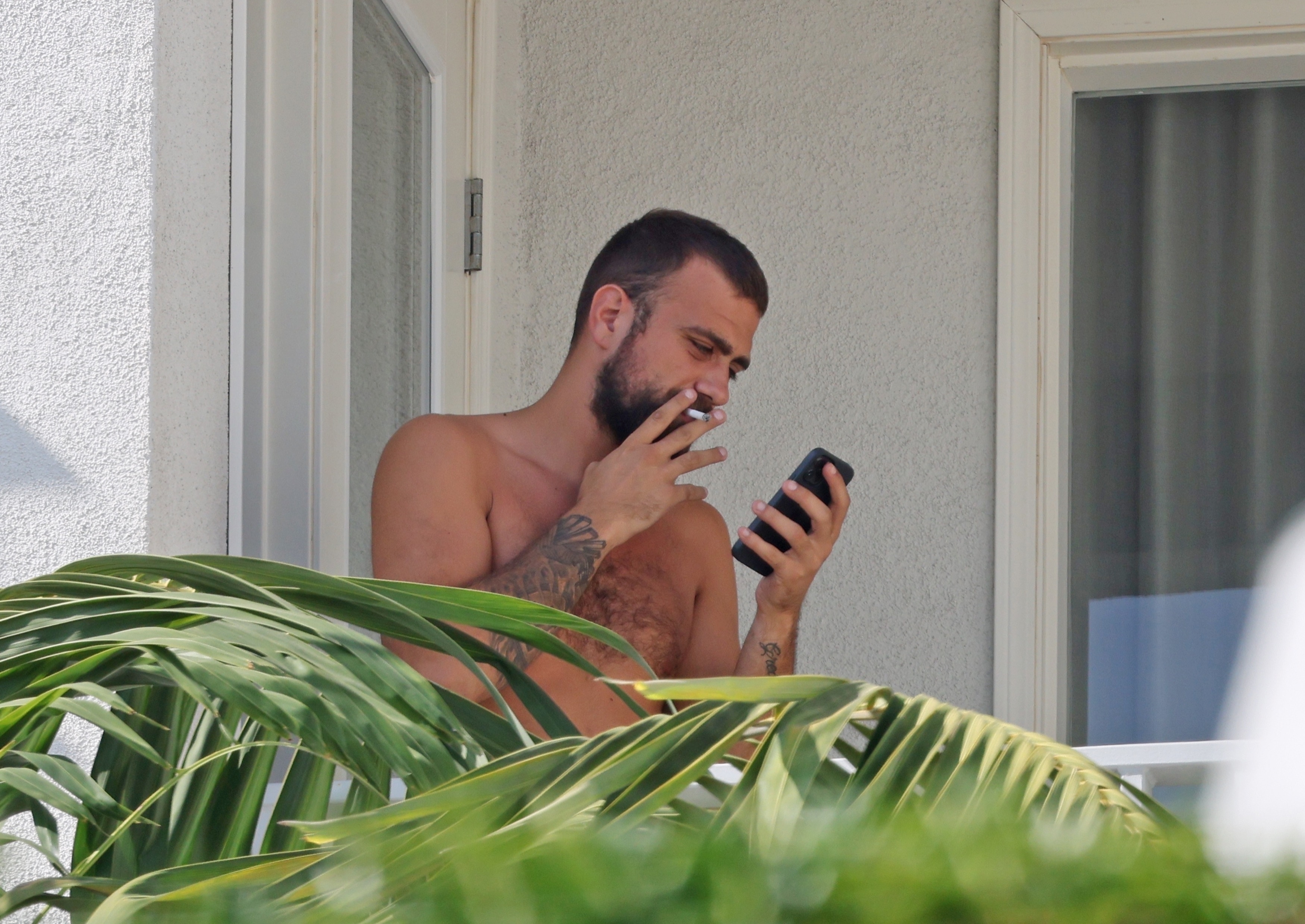 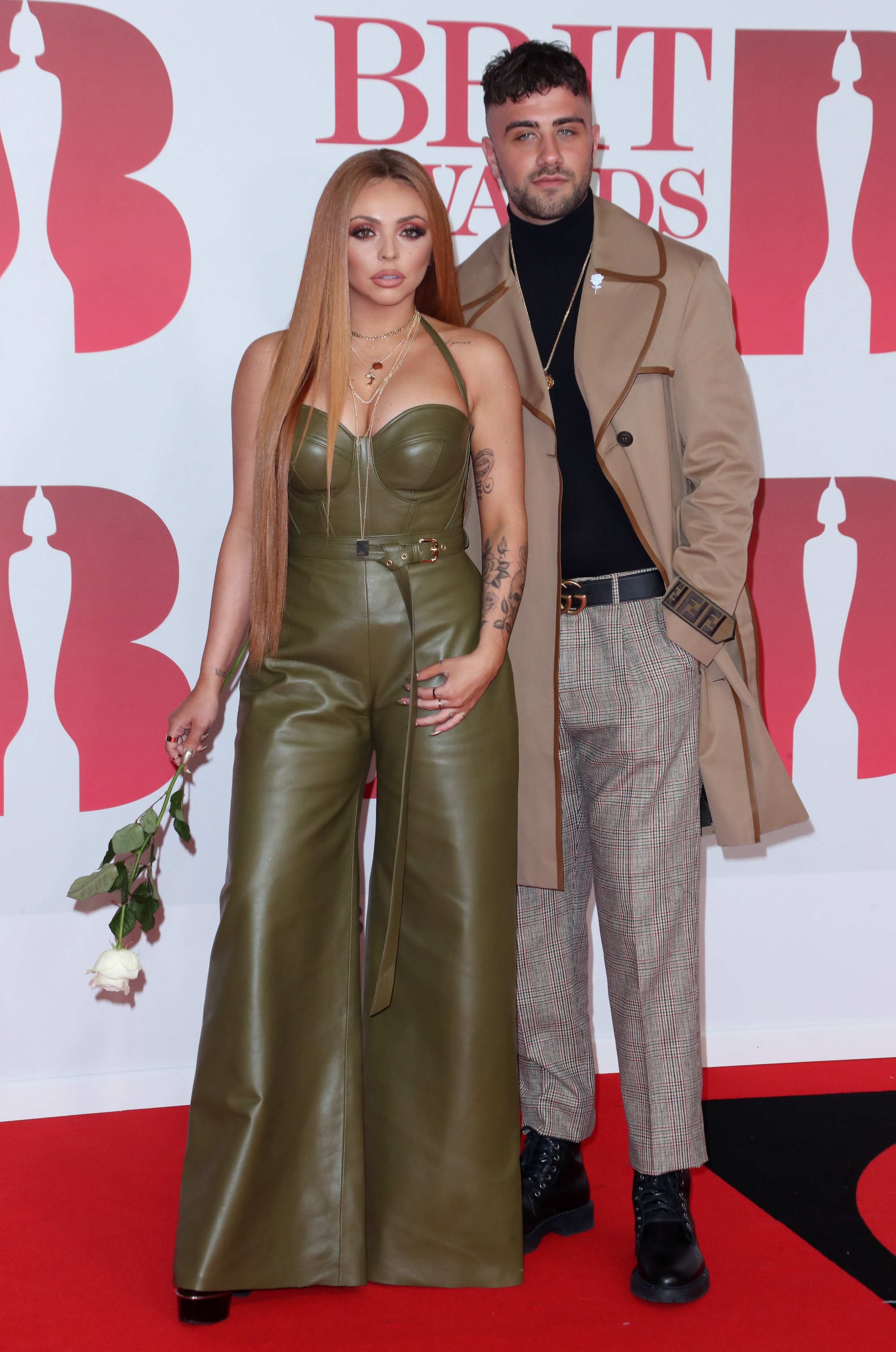