JESY Nelson has said she feels "free" since leaving Little Mix saying: "I didn’t know that I could be this happy."

The 29-year-old singer has opened up about her shock departure from the group for the first time in an explosive new interview. 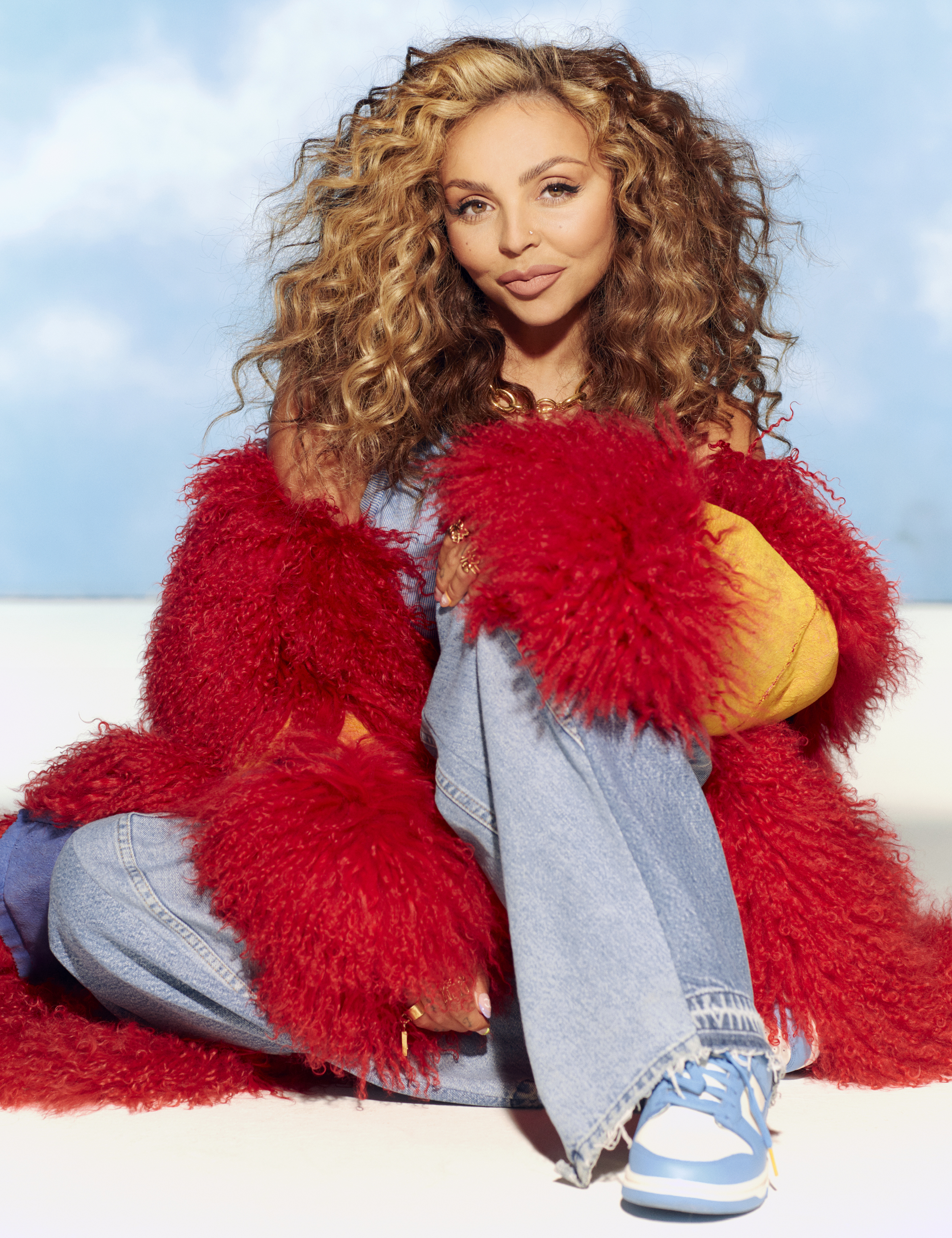 She told Cosmopolitan she was unhappy in the group, saying: "I thought when I was in the group that it was just normal to feel that way.

"And because I’d felt like that for ten years I just thought, ‘this is life.’ Since I’ve left, I feel free."

Speaking about the day she quit, the star said: “I was at home with my family, taking everything in on the news. 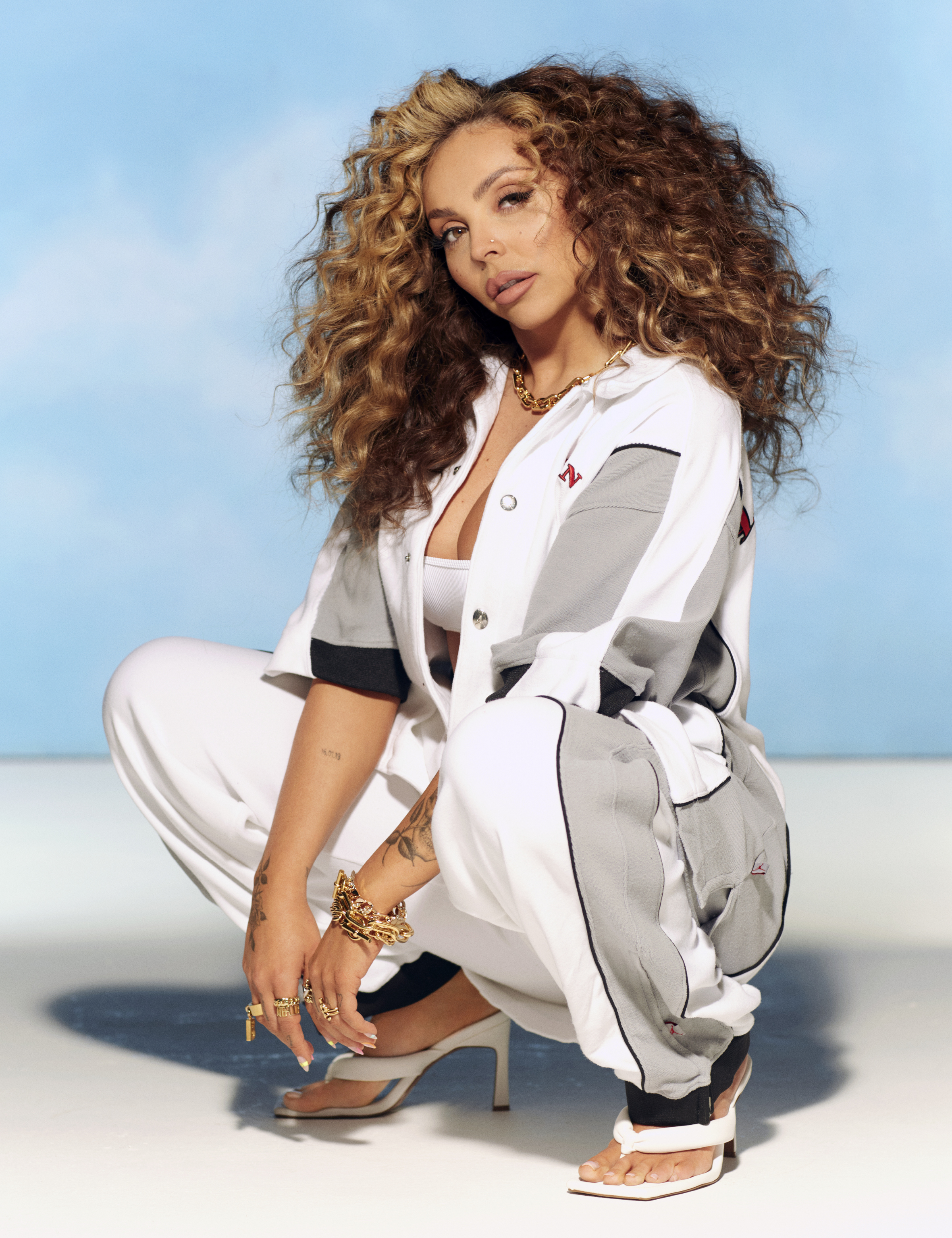 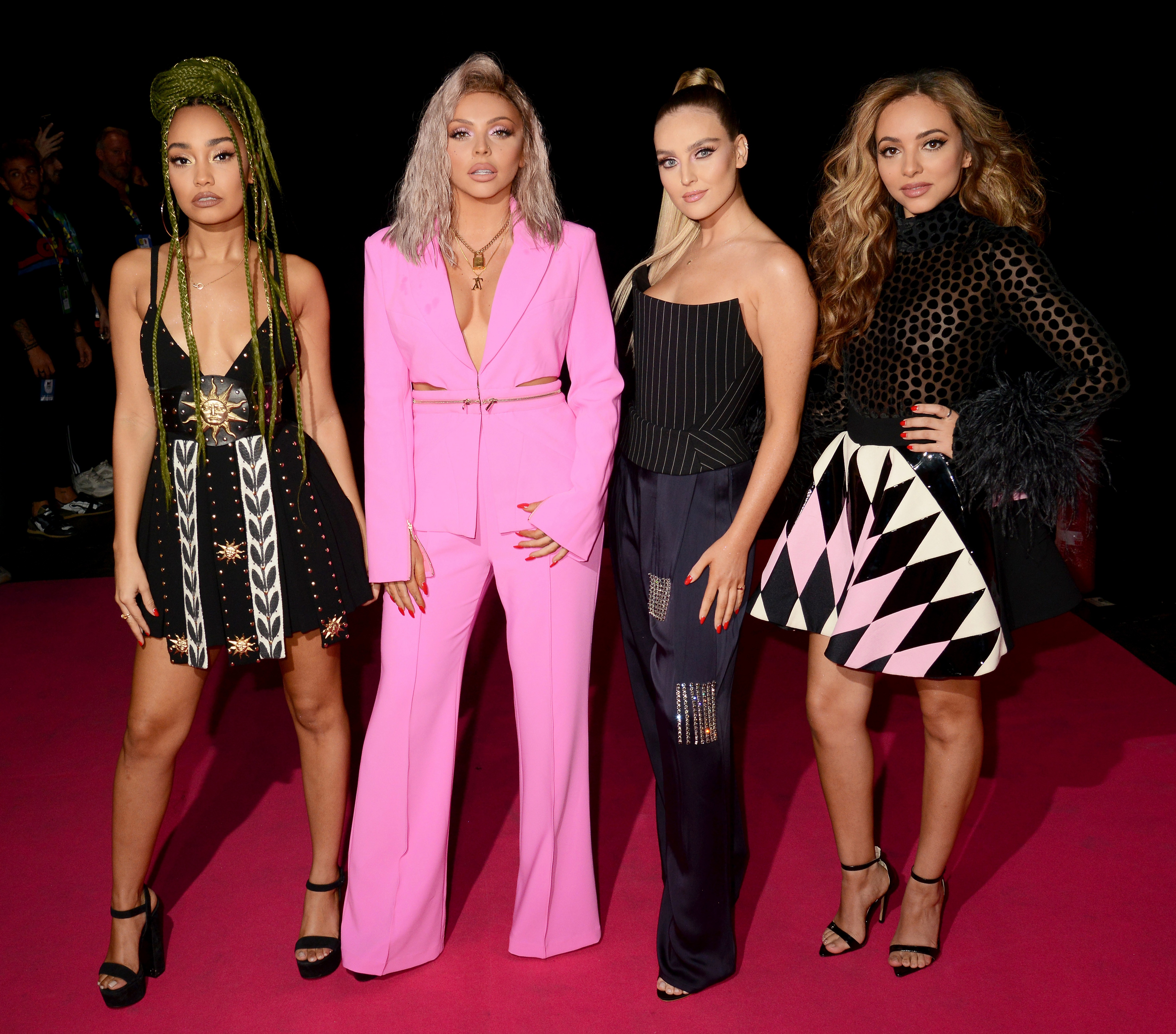 "Everyone was talking about it on Lorraine. When I put up my statement I turned off my comments because I was s***ting myself because I thought, ‘I’m going to get so much backlash for this.’

"My sister rang me and said, ‘I think you should turn on your comments. Everything I’ve seen is really positive.’

“I turned on my comments and just sat in bed and cried because I was overwhelmed with how lovely everyone was being.

"It was a shock to me. I couldn’t get over how much people were supporting me and understood.” 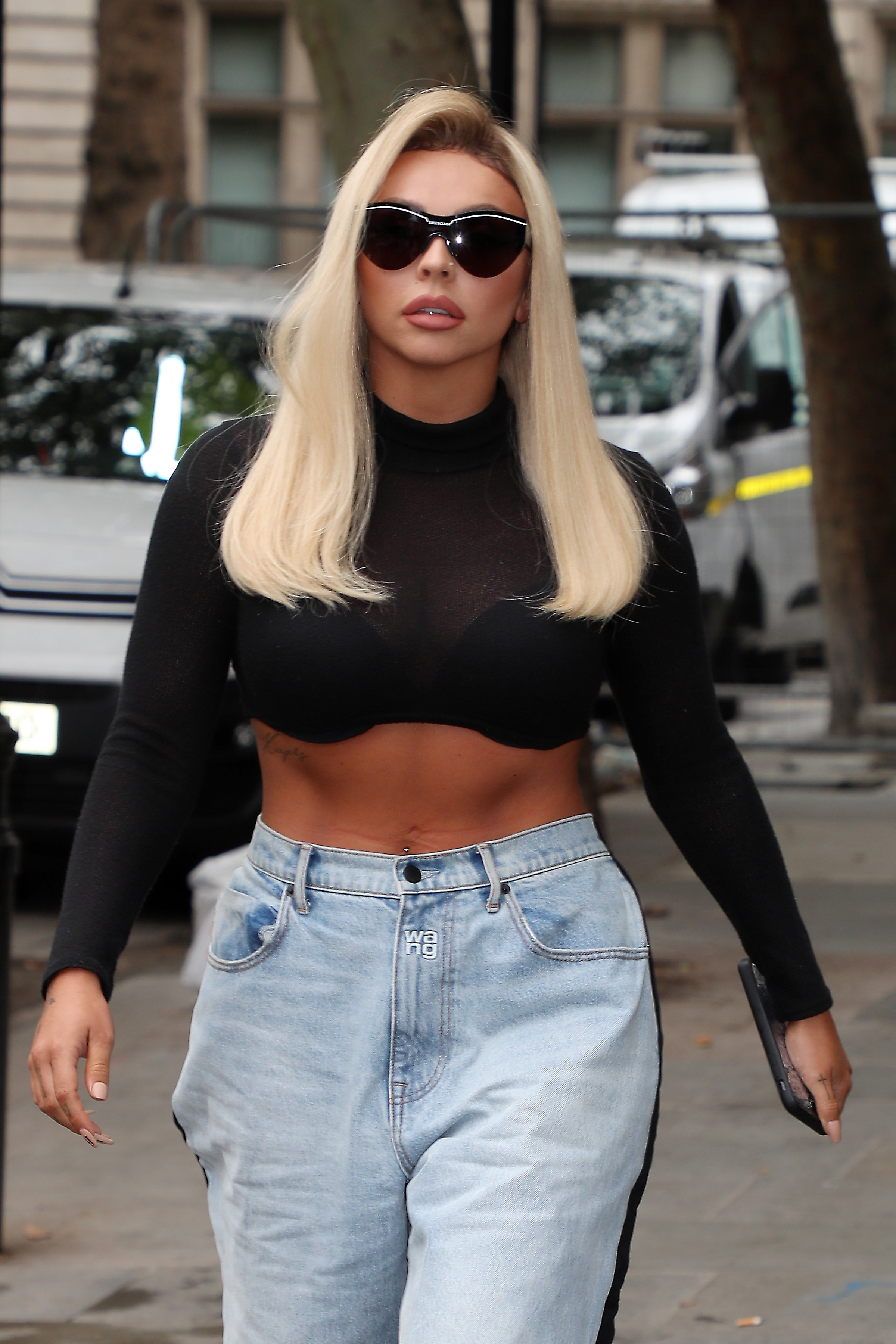 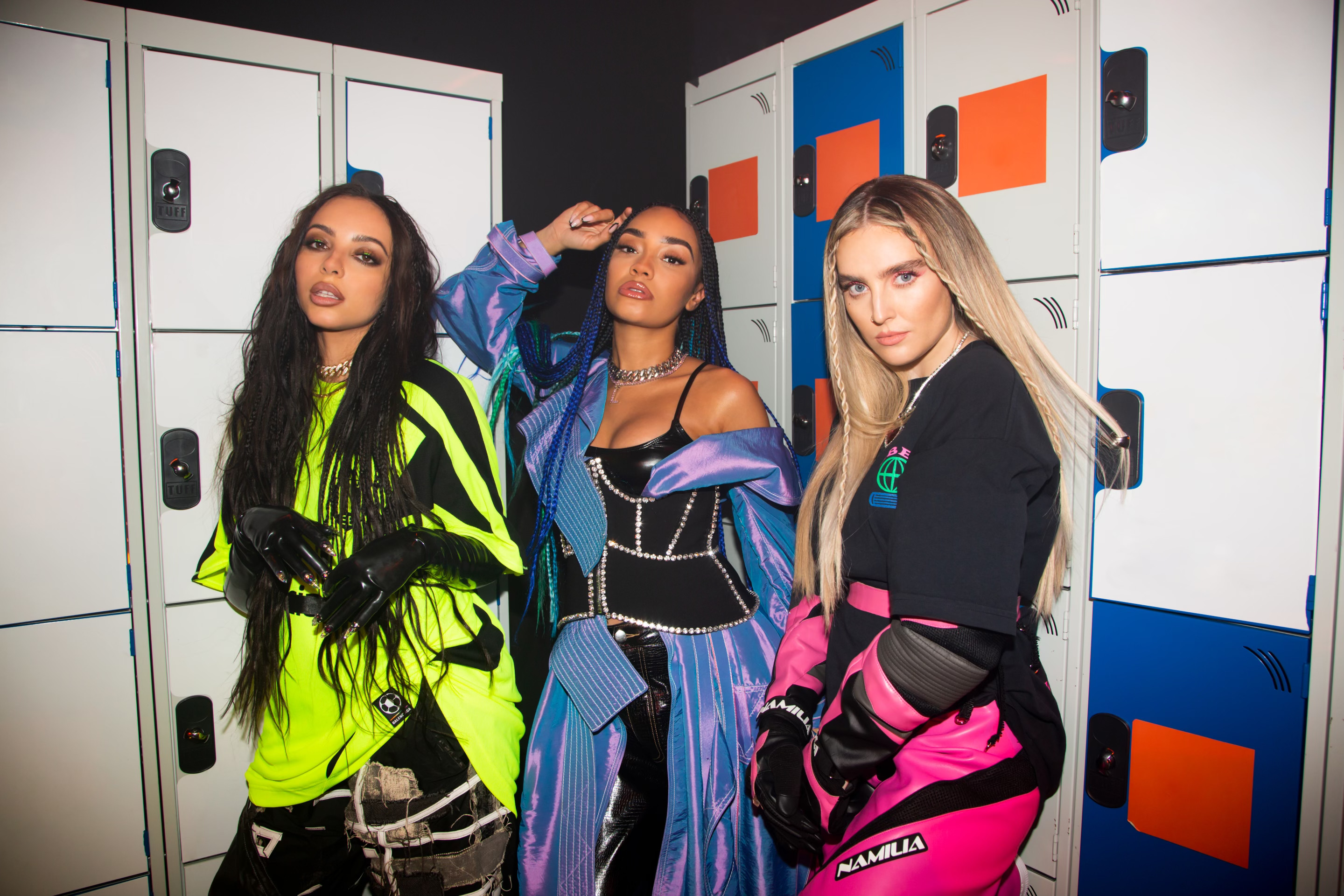 She has also spoken about the moment she broke down in tears backstage filming the video for Sweet Melody.

She told the magazine: "There’s a scene in Sweet Melody I’m not in because that’s when I had a panic attack and broke down.

"I was like, ‘I just want to go home.’ I was sobbing in the dressing room.

"Someone really close to me said, ‘This has got to stop. You can’t keep doing this to yourself. You’re going to end up where you were before.’ 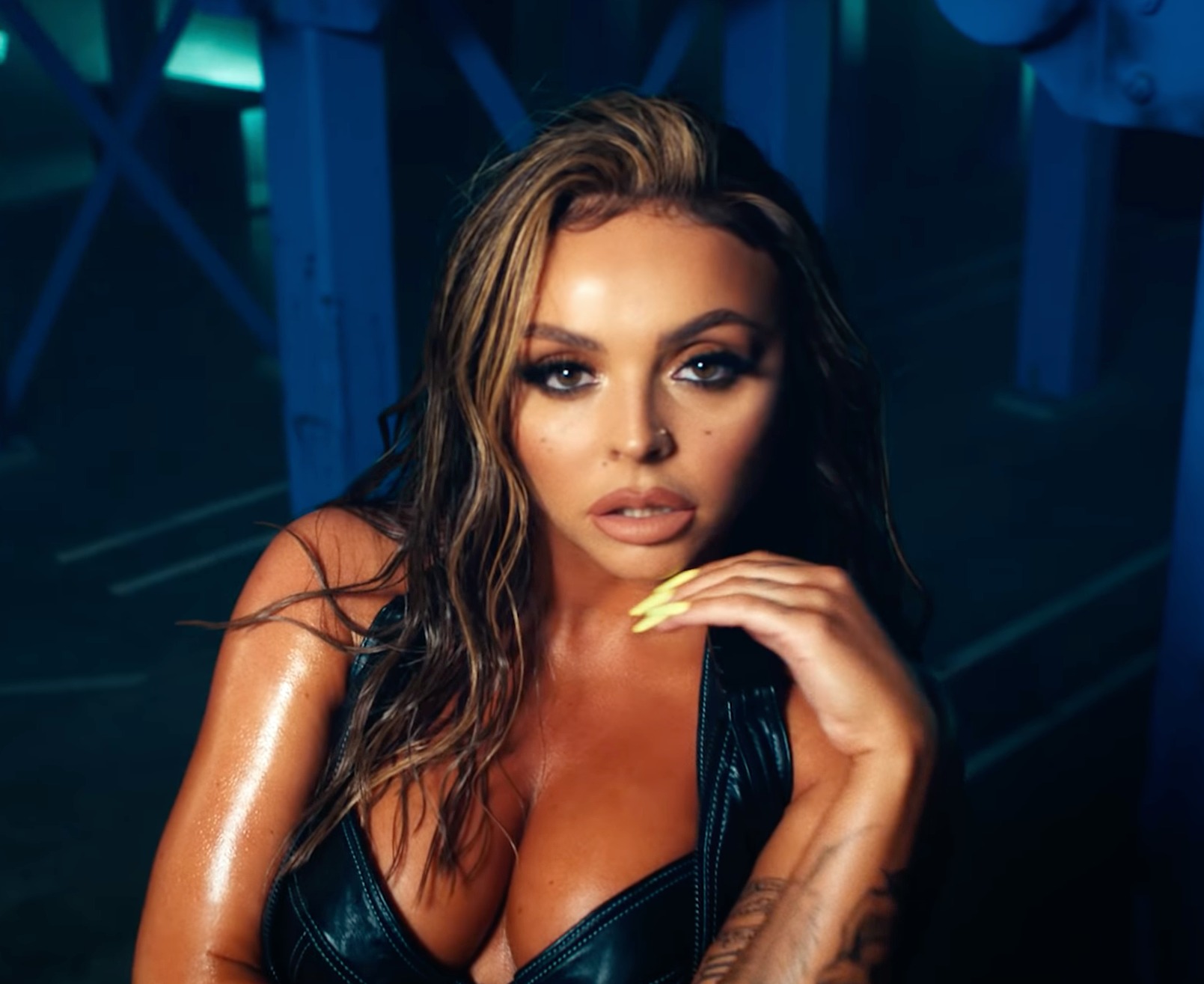 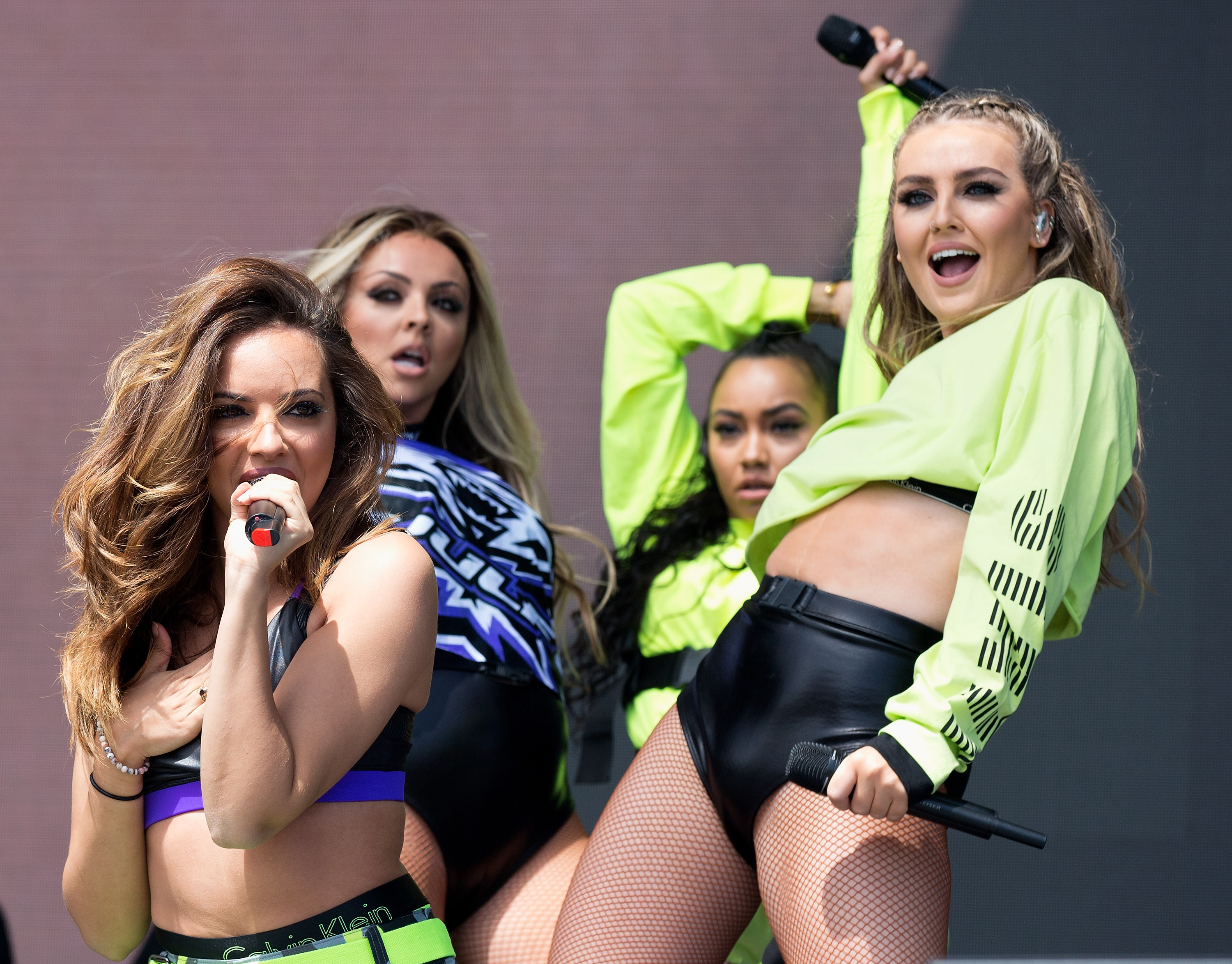 “For me that was the pinnacle point. I was like, ‘I need to start taking care of myself now because this isn’t healthy.’"

She added: "It wasn’t nice for the other three to be around someone who didn’t want to be there. So I took a break.

“For so long I worried about other people and letting people down. The only person I should have been trying to make happy was myself and I wasn’t doing that.

"I needed to do it for my mental health because I know I would have ended up back where I was five years ago, and that’s scary…” 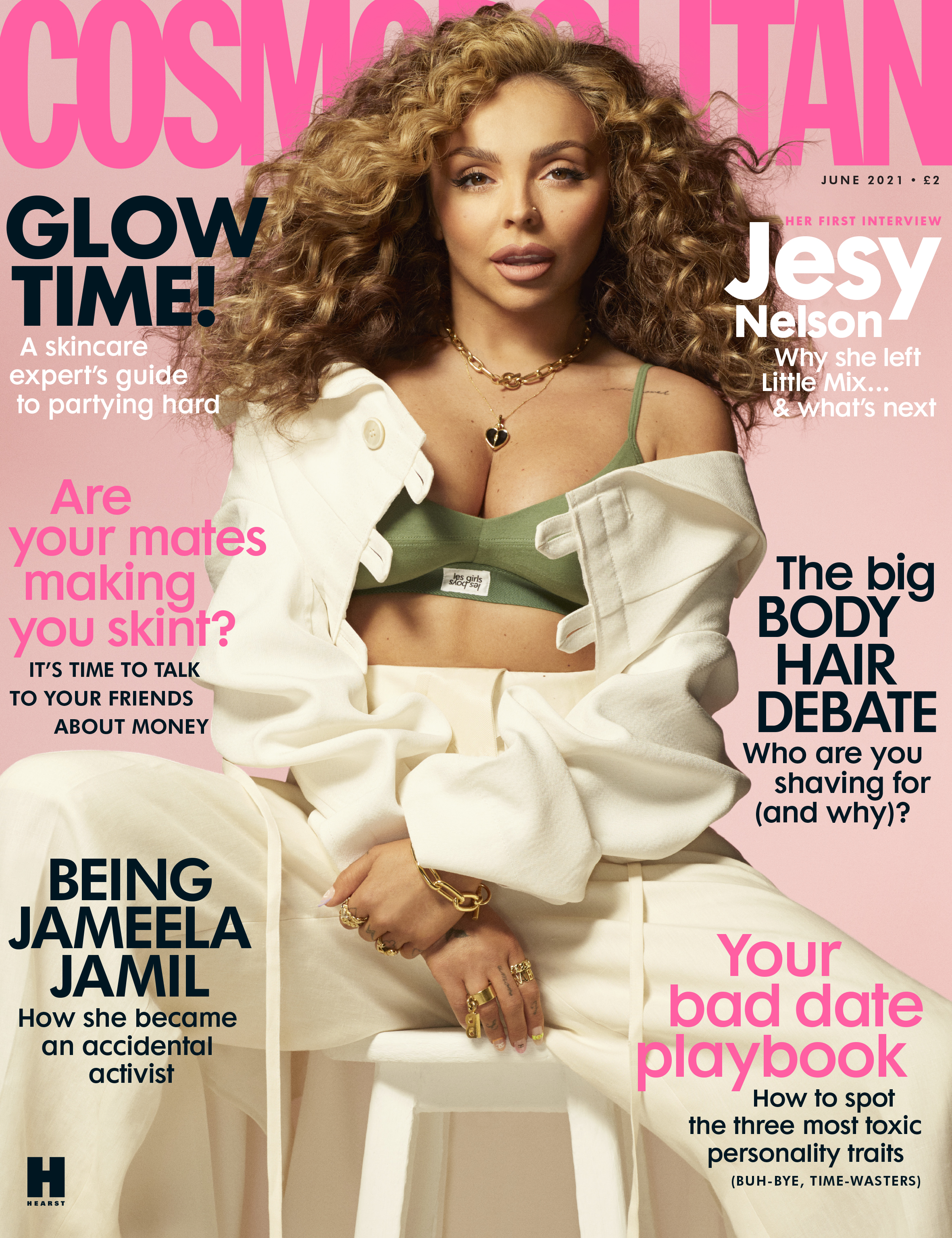 Elsewhere in the interview Jesy made a veiled dig at her former bandmates Perrie Edwards, 27, Leigh-Anne Pinnock, 29 and Jade Thirlwall, 28.

She said: “The last music video we did was the breaking point. We’d been in lockdown, and it was the first time I could have a break and be at home around people that I love.

“It was the happiest I’d ever felt and I didn’t realise that until I went back to work. I immediately became a different person.”

Jesy previously told how she had been driven to a suicide attempt in 2013 because of abuse she had received online.

The band have continued as a three-piece without her, last week revealing the music video for Confetti.

The June issue of Cosmopolitan is on sale from 6th May