Jill Dillard (previously Jill Duggar) and Derick Dillard, former stars of TLC’s 19 Kids and Counting and Counting On, are best-known for speaking out against the Duggar family after a fallout with Jim Bob Duggar and Michelle Duggar. The Dillards, now parents of two boys, have also built a strong following on social media.

In a recent YouTube Q&A video, Jill and Derick revealed their Enneagram types. Here’s what we might be able to glean about their personalities based on the Enneagram. 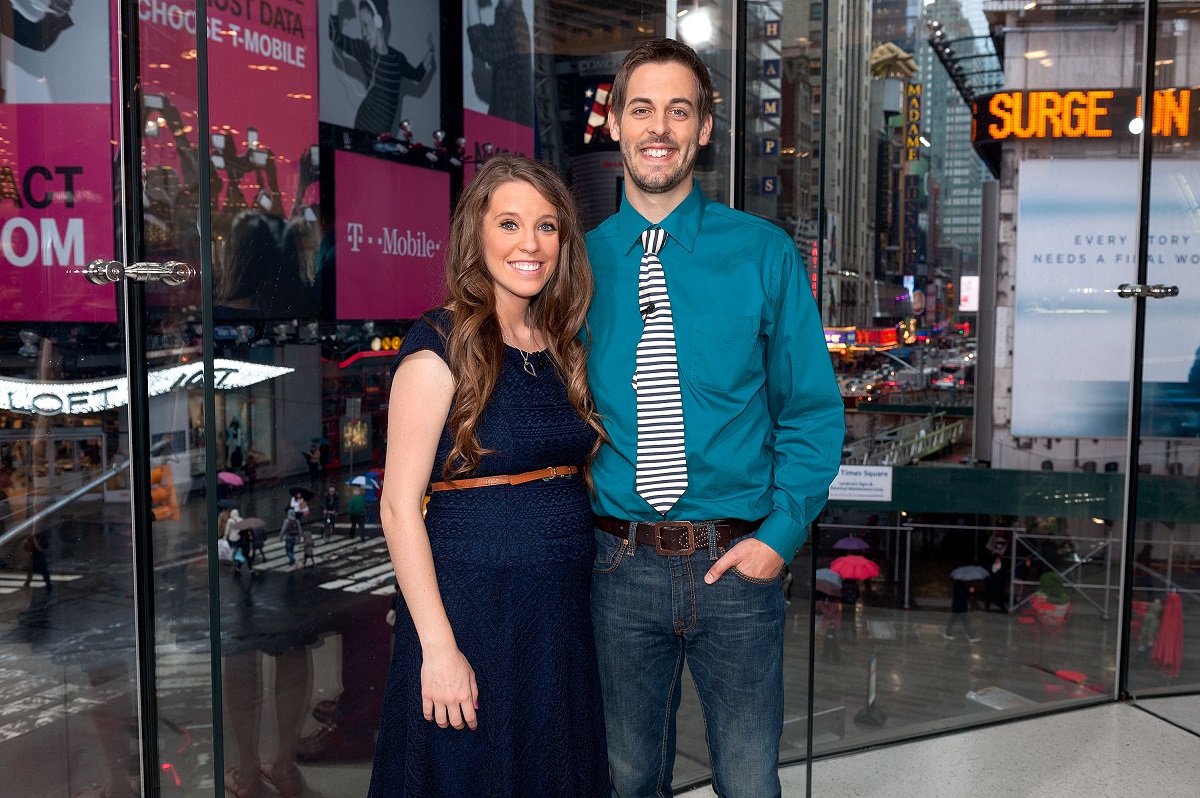 What is the Enneagram?

The Dillards are certainly not the only ones who want to know more about the Enneagram. Developed in the 1960s, the personality test has become increasingly popular in recent years in churches, workplaces, personal development courses, and even marriages and relationships.

According to Truity, the Enneagram is a personality typology system that divides people into one of nine core types. A person’s primary Enneagram type – from 1-9 – tells us about each person’s basic approach to life: i.e., their primary motivations, desires, reactions, and fears. No Enneagram is superior or inferior to another, but an emotionally stable and balanced person may be a “healthier” version of their type.

The Enneagram test results may also include a “wing” for each personality. Each “wing” tells us more about how a test-taker’s primary type might come across to others and how they might respond in given situations.

Jill Dillard is an Enneagram Type 6

In Jill and Derick’s latest YouTube video on their Dillard Family Official channel, they answered questions from Counting On fans. One fan wanted to know Derick and Jill’s respective Enneagram types.

The Enneagram type 6 is known as “The Loyalist” due to their sense of honor, loyalty, and duty when it comes to their loved ones. According to the Enneagram Institute, an Enneagram 6’s primary motivation is to achieve security and safety. They can be doubtful and are often prone to anxiety about being abandoned or left behind. They are also usually nurturing, hard-working, empathetic, committed, supportive, and conscientious.

Interestingly, an Enneagram 6 is often highly devoted to their belief system and the ideologies they espouse. They will fight for what’s right and defend the vulnerable. On 19 Kids and Counting, Jill had a reputation as being the Duggar daughter to toe the line most closely when it came to her family’s religion and beliefs.

On the other hand, when an Enneagram 6 feels they have been wronged or betrayed – or when they feel they, someone they love, or someone in a vulnerable position is being taken advantage of – they can take an anti-authoritarian, anti-dogmatic, and even rebellious stance. This description seems to fit Jill perfectly.

Meanwhile, an Enneagram 6w7, like Jill, is known as “The Confidant” or “The Buddy.” They are especially worried about losing the support of those they love, and they value close relationships with spouses, family, and friends more highly than other types.

Derick Dillard is an Enneagram Type 1

As for Jill’s husband, she said the former Counting On star is an Enneagram Type 1.

“We think Derick is a 1 wing 9,” she said in the Dillards’ YouTube video.

The Enneagram 1 is known as “The Reformer” or “The Perfectionist” (Integrative 9). The Enneagram Type 1 is principled and conscientious. They tend to be rule-driven and seek to shape the world according to their morals. In terms of flaws, the Enneagram 1 sometimes tends toward perfectionism or being overly rigid, critical, and judgmental, especially if they get on their high horse about a given subject.

They are often fair, disciplined, calm, and self-controlled – which is a perfect fit for Derick’s law career. They also tend to stand up for what is right, which also matches with Derick’s willingness to call out the Duggar family as he sees fit, despite some public backlash.

An Enneagram 1w9, like Derick, is known as “The Optimist.” They tend to be more easygoing and positive than other Type 1s, with the same sense of ethics and fairness.

In terms of Derick and Jill’s relationship, it’s promising – at least according to the Enneagram. Both Type 1 and Type 6 are hard workers who tend to be devoted to their families. The loyalty and kindness of the Type 6 meshes well with the serene self-discipline of the Type 1.